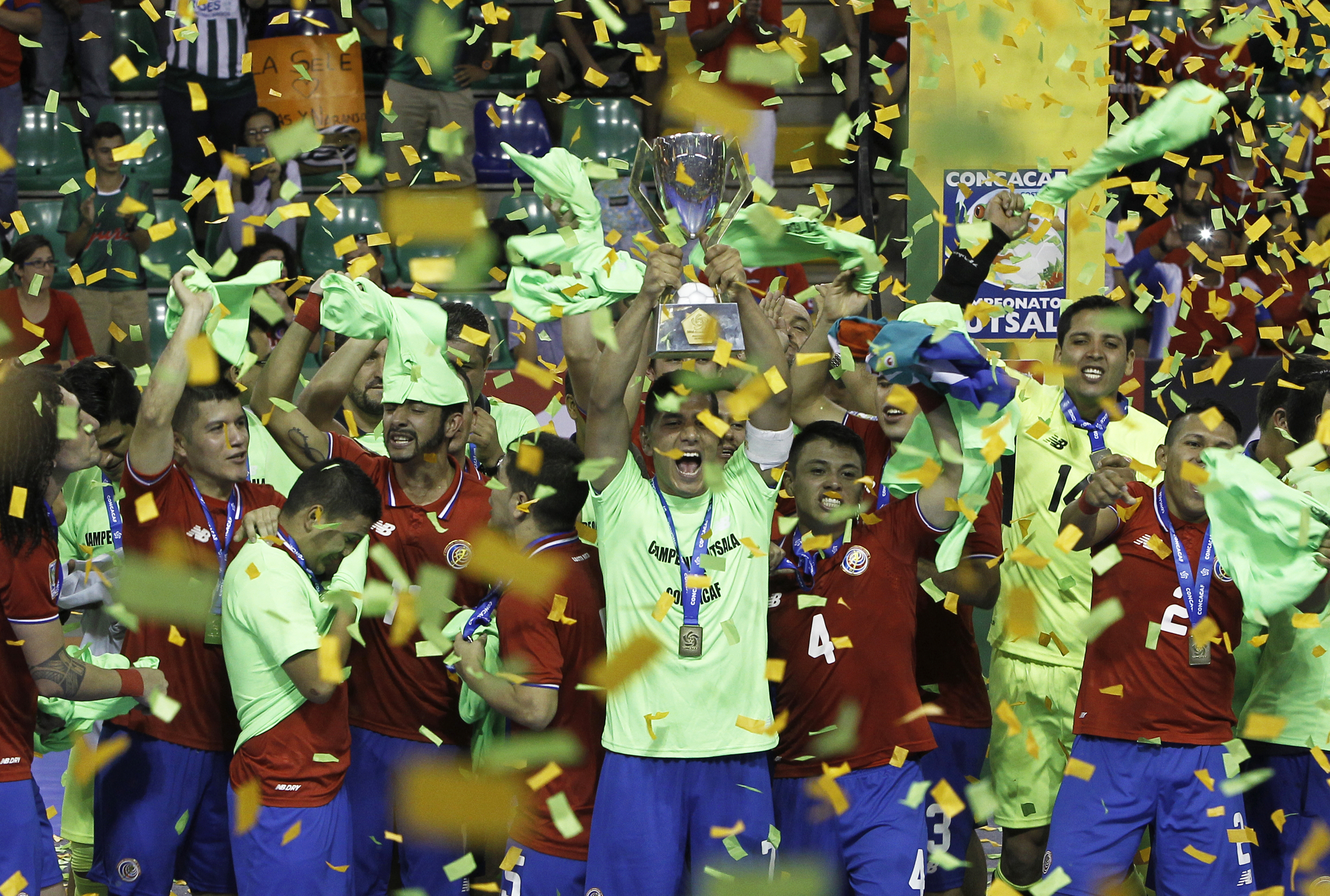 Fans and media will be able to follow all the action beginning at 2:00 pm ET via the Concacaf Facebook page, Concacaf YouTube channel and the Concacaf Official App. The free mobile app is available in the iTunes and Google Play stores.

As announced earlier this year, the competition is scheduled for May 1-10, in Guatemala City, Guatemala, at the Domo Polideportivo and Teodoro Palacios Flores Gymnasium. Both venues have a long history within Futsal, after having hosted multiple international competitions, including the 2000 FIFA Futsal World Cup.

The 10-day competition will be played in two stages, beginning with a Qualifying Stage and followed by a Championship Stage – group stage and knockout stage. The Qualifying Stage will consist of four matchups between the lowest ranked 8 participating teams, according to the Concacaf Futsal Ranking as of February 2020.

After a two-game series on May 1 and 2, the four series winners will advance to the group stage of the Championship, joining the top ranked 12 teams. The round-robin group stage will be played May 4-6, followed by the quarterfinals on May 8, the semifinals on May 9 and the third place and final match on Sunday, May 10.

The draw for the Group Stage will be conducted using a single-blind system, involving 3 pots. Based on the Concacaf Futsal Ranking as of February 2020, the 12 teams participating in the group stage have been divided in the three pots as follows (in ranking order):

The draw will begin with the teams from Pot 1. Guatemala, Panama, Costa Rica and Cuba will be placed in their pre-seeded positions A1, B1, C1 and D1, respectively. Once these have been confirmed, the teams from Pot 2 will be drawn. The first team selected will be placed in Group A, position 2, followed by the second team in position B2, the third team in C2 and the fourth team in D2. The same procedure will be followed for Pot 3, distributing the teams in position 3 of each group.

The qualifying stage matchup winners’ number 1, 2, 3 and 4, will be placed in position 4 of groups A, B, C and D, respectively.

The complete competition schedule will be announced after the draw.