OL Reign lifts the Shield as NSWL gets ready for playoffs
Tell us what are you looking for:

OL Reign lifts the Shield as NSWL gets ready for playoffs

OL Reign are the 2022 Shield Champions after downing the Orlando Pride 3-0 on Sunday afternoon. 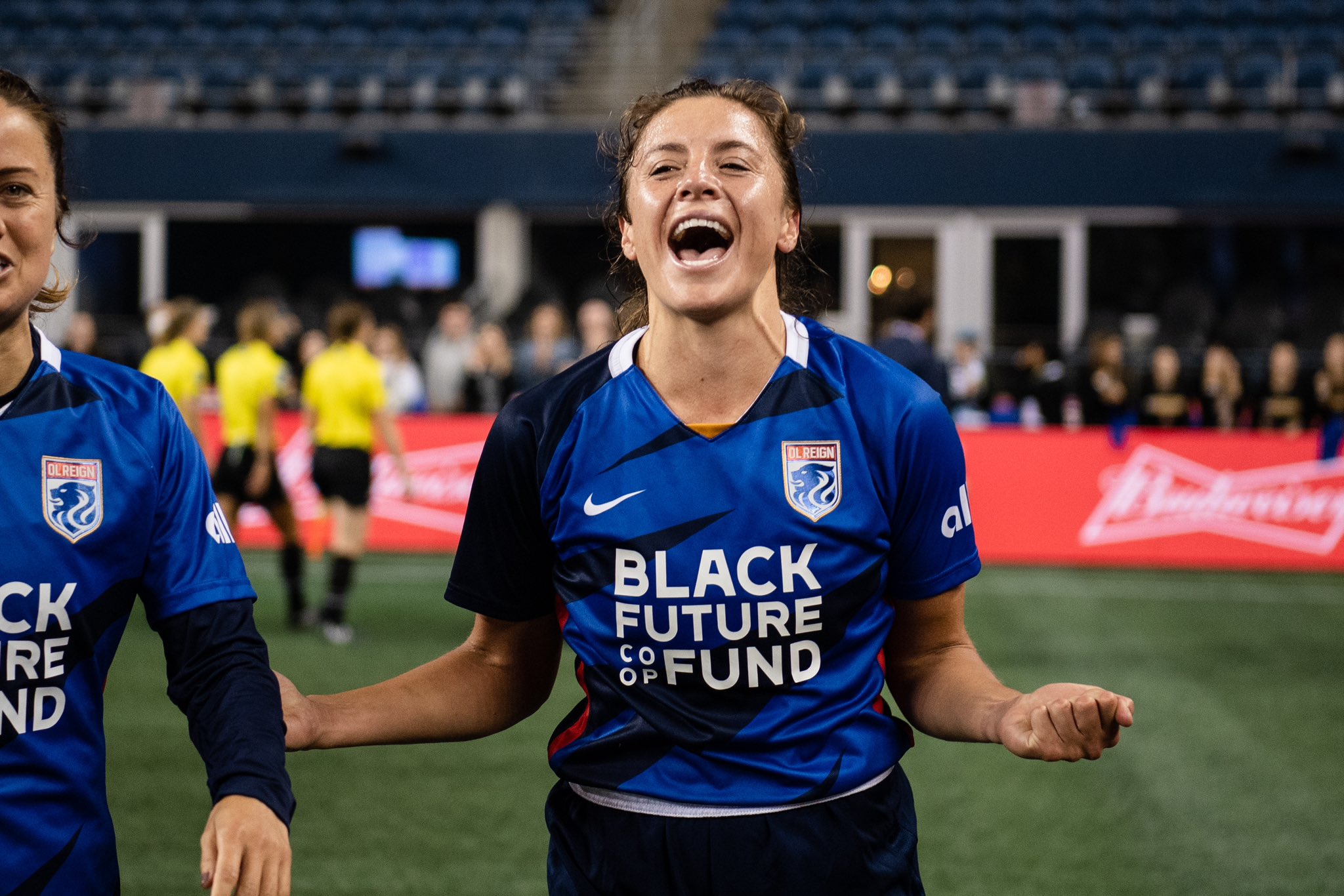 OL Reign are the 2022 Shield Champions after downing the Orlando Pride 3-0 on Sunday afternoon.

MIAMI – This week marks the tipping point for the women’s professional leagues across Concacaf, who are now ready to face the biggest challenges of the season.

The NWSL finished its regular season, with teams now ready for the playoffs.

OL Reign are the 2022 Shield Champions after downing the Orlando Pride 3-0 on Sunday afternoon. Megan Rapinoe, Jordyn Huitema and Bethany Balcer were the goalscorers who helped the Reign get the Shield for the first time since 2015, the third one in the club’s history.

Gotham FC drew 3-3 to the Portland Thorns, ending a three-month losing skid. Nahomi Kawasumi, Ifeoma Onumonu and McCall Zerboni helped their team even things out against the Thorn’s Sophia Smith (2) and Morgan Weaver.

Chicago Red Stars finished the job, clincling the last spot for the upcoming playoffs by downing Angel City FC 2-0, with goals from Mallory Pugh at the end of the first half and Yuki Nagasato in the 77’.

THE BRACKET IS SET 🏆#NWSLChampionship

Teams are fighting for the last Liguilla spots in the Liga MX Femenil.

An action-packed Clasico Regio ended in a 2-2 draw. Tigres top scorer Mia Fishel opened up scoring, followed by Diana Evangelista from Rayadas. Lizbeth Ovalle scored the second one for Tigres, but an unstoppable Christina Burkenroad found an equalizer for Monterrey.

Pumas showed they’re still in the fight for a Liguilla spot after downing Club Leon 4-0 on Saturday evening. Aerial Chavarin opened the scoring and then ended her day with two goals, followed by Rebeca Zavleta and Gabriela Juarez.

One of the most anticipated matches closed the weekend on a high note. Club America paid a visit to Chivas on Sunday evening, as Kiana Palacios struck twice for the visitors, but Chivas never slowed down, tying the game thanks to Rubi Soto and Araceli Torres for a 2-2 draw.

The Liga de Costa Rica has a new leader at the top of the table.

Herediano are now in first place after downing Suva Sports 7-1. Diana Vallejos (2), Mariela Campos, Luciana Gonzalez, Karina Cerdas, Jazmin Elizondo and Nicole de Obaldia were the stars of the evening. Solemar Ortiz claimed one goal back for her team.

Alajuelense imposed themselves on Perez Zeledon 3-0 on Sunday afternoon and now stand in second place in the table. Shirley Cruz was the first one to score, Kenia Rangel joined her by tallying the second one and Marian Solano closed the night with the third and final goal.