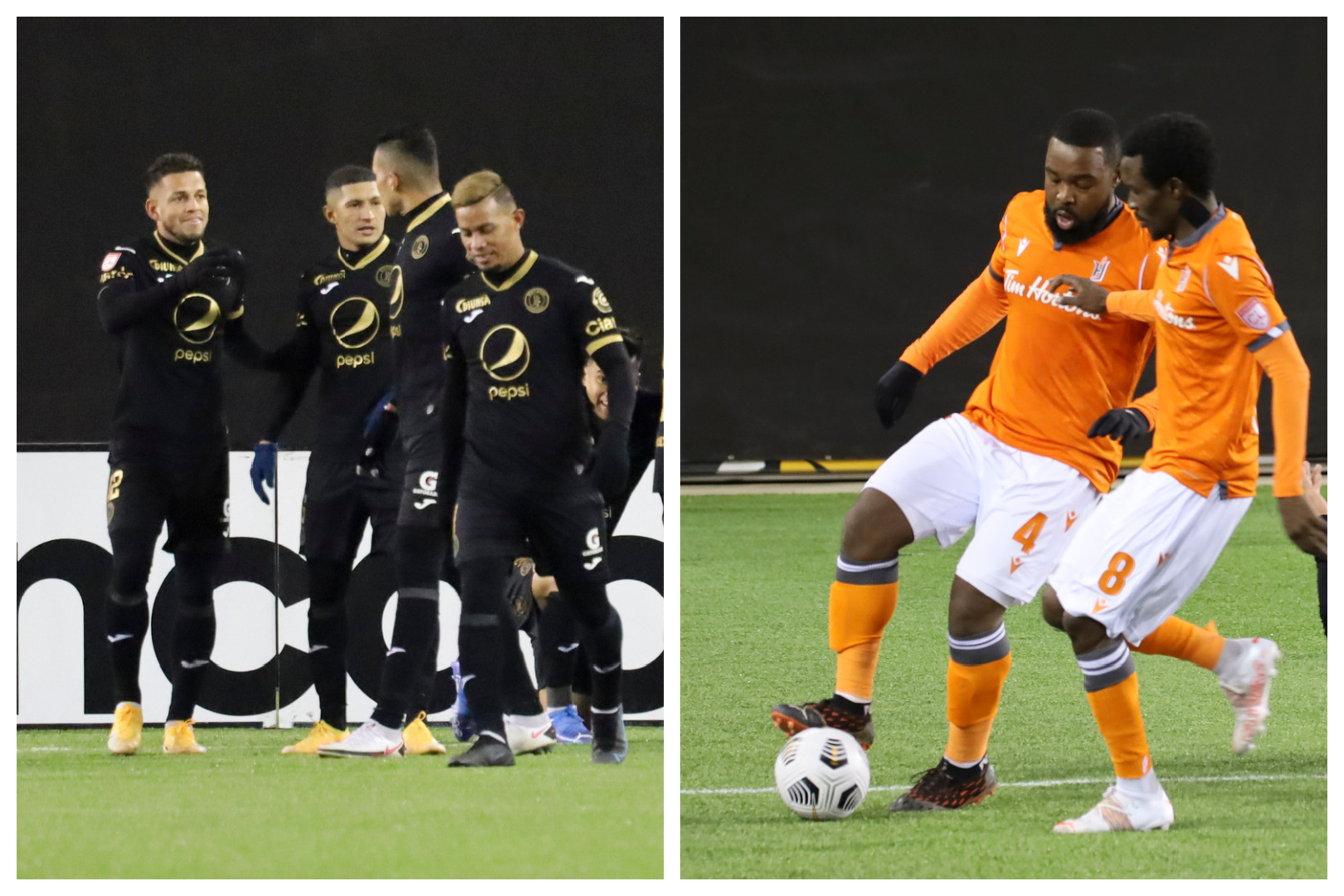 The two sides played to a thrilling 2-2 draw last week in the first leg in Canada, with Forge scoring in the dying seconds to even the aggregate score.

MIAMI, Florida – It should be a wide open 90 minutes of football when Honduran giants Motagua host Forge FC of Canada in the second leg of the 2021 Scotiabank Concacaf League semifinals on Wednesday night at the Estadio Nacional in Tegucigalpa, Honduras.

The two sides played to a thrilling 2-2 draw last week in the first leg in Canada, with Forge scoring in the dying seconds to even the aggregate score.

Once again, Forge will be put to the test on Central American soil in Wednesday’s contest, but they’ll be unfazed by the challenge. The reigning Canadian Premier League champions have accrued an impressive 4W-2D-3L record in Central America in the SCL.

Costa Rican attacker Joshua Navarro has emerged as a threat for Forge, with goals in his last two SCL matches, giving the Tico three overall in the competition, to go along with two assists.

Joining Navarro with three goals in the tournament is Molham Babouli, while DF Kwame Awuah demonstrated his nose for goal with his last-minute strike against the Catrachos in the first leg.

In addition to a tough Motagua team, Forge will be going up against history in the second leg. In the history of the tournament, no team has ever reached the Final after drawing a first leg at home. The 2018 and 2019 Finalists can also look to their past record of always advancing from a series after drawing the first leg away.

When it comes to Motagua, it all starts with Kevin Lopez, who is the club’s top scorer all-time in the competition with eight goals and has played in 25 SCL matches. Lopez has been just as good in the current edition, with three goals including Motagua’s opener last week in Canada.

Aiding the cause will be attacker Marco Tulio Vega, who chipped in with an assist in the first leg and MF Omar Elvir, a player that tops the Motagua list of assists (3) and passes (240).

With an unbeaten all-time record of 6W-3D-0L record at home in the Estadio Nacional, Motagua will fancy their chances of reaching a third Final.