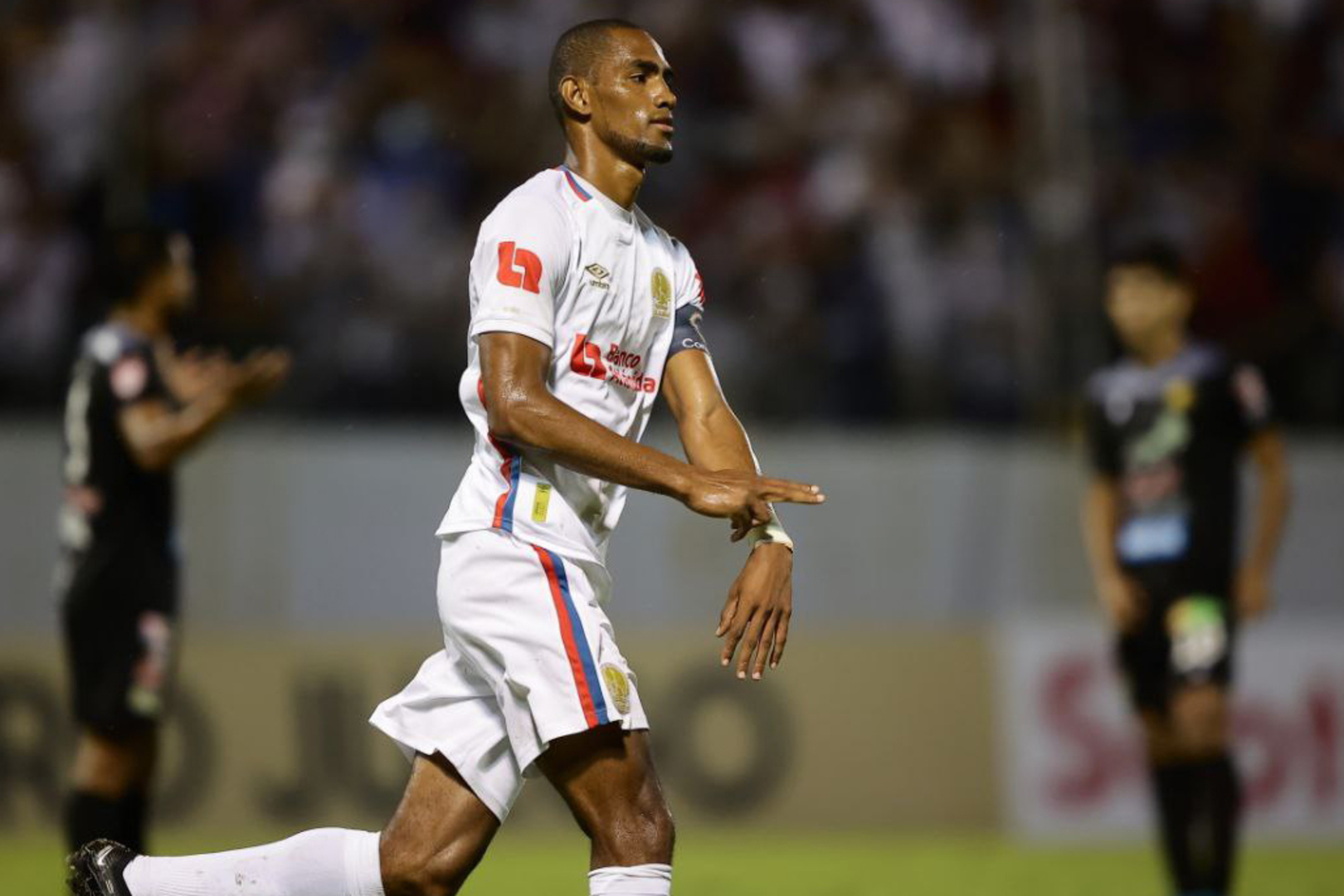 Jerry Bengtson of CD Olimpia, celebrate after tied against Cacique Diriangen in the second leg of the SCL quarterfinals on September 15, 2022, at the Estadio Morazan in San Pedro Sula, Honduras.

SAN PEDRO SULA– CD Olimpia of Honduras rallied from a 1-0 halftime deficit to down Nicaraguan side Diriangen 3-1 in the second leg of the 2022 Scotiabank Concacaf League quarterfinals on Thursday night at the Estadio Francisco Morazan in San Pedro Sula, Honduras.

With the victory, Olimpia claimed a 7-1 win on aggregate, securing their place in the semifinal round where they will face domestic rivals Motagua.

Just like in the first leg, Diriangen kept Olimpia GK Edrick Menjivar busy and peppered the home shot-stopper with a couple shots early on.

Their hard work paid off nicely in the 32’ as they took a 1-0 lead when a cross from Francisco Flores found the streaking Leonel Torres, who finished into net from a few yards out at the near post.

Olimpia came out with a renewed purpose to start the second half and they earned their 1-1 equalizer in the 62’ when Jerry Bengtson got in front of a defender and thumped in a header off a cross from the right wing.

Diriangen didn’t get their heads down and Menjivar had to be alert on a pair of shots that each took a deflection and nearly regained the lead for the visiting Nicaraguans.

But nothing was going to hold Olimpia back from delivering a win in front of their home fans and the decisive score would arrive in the 81’ when a cross from Josman Figueroa from the left wing met the darting forehead of Jorge Benguche for a 2-1 lead.

Olimpia then tacked on a late goal deep into second half stoppage time from the penalty spot off the boot of Michaell Chirinos to complete the 3-1 scoreline. 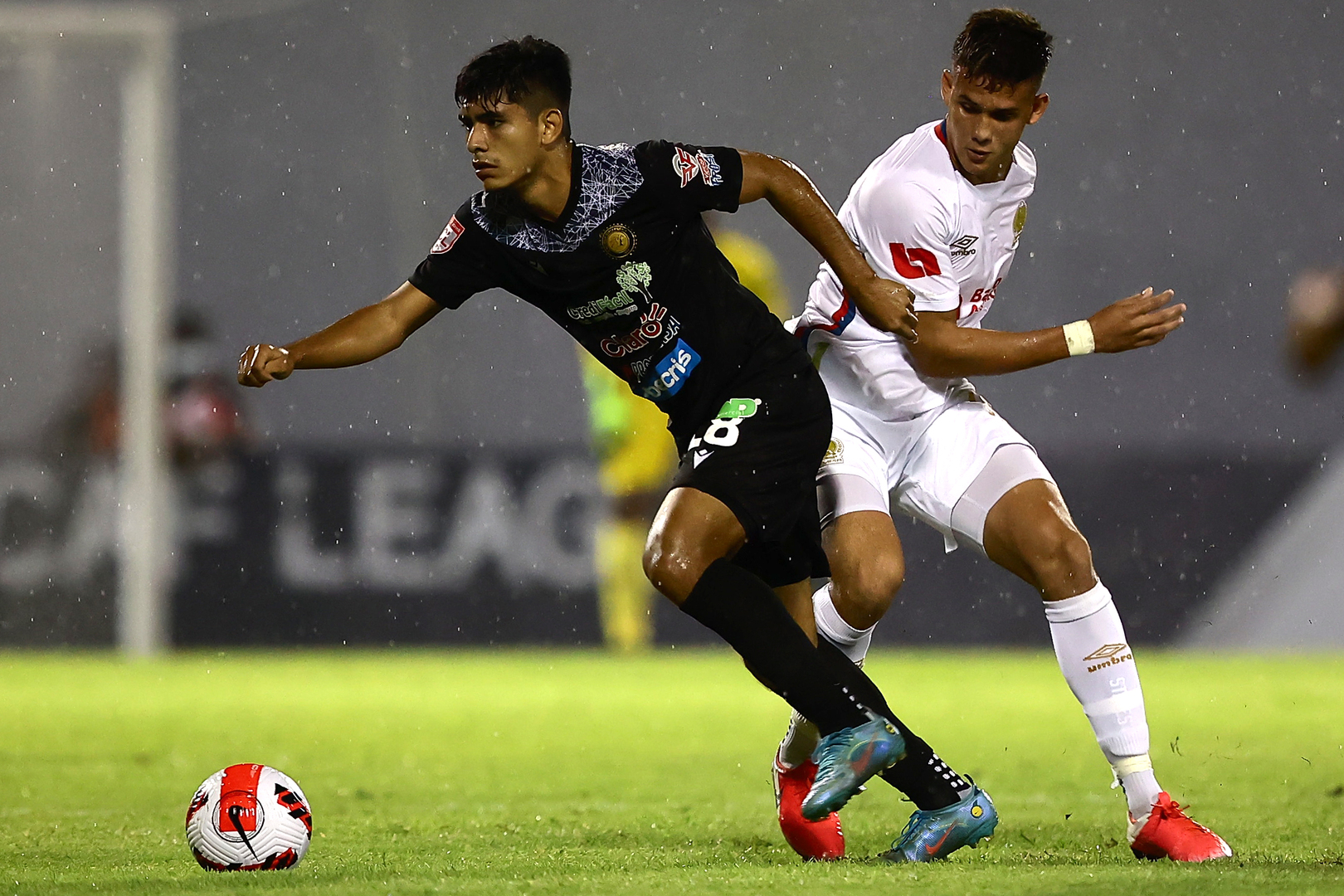 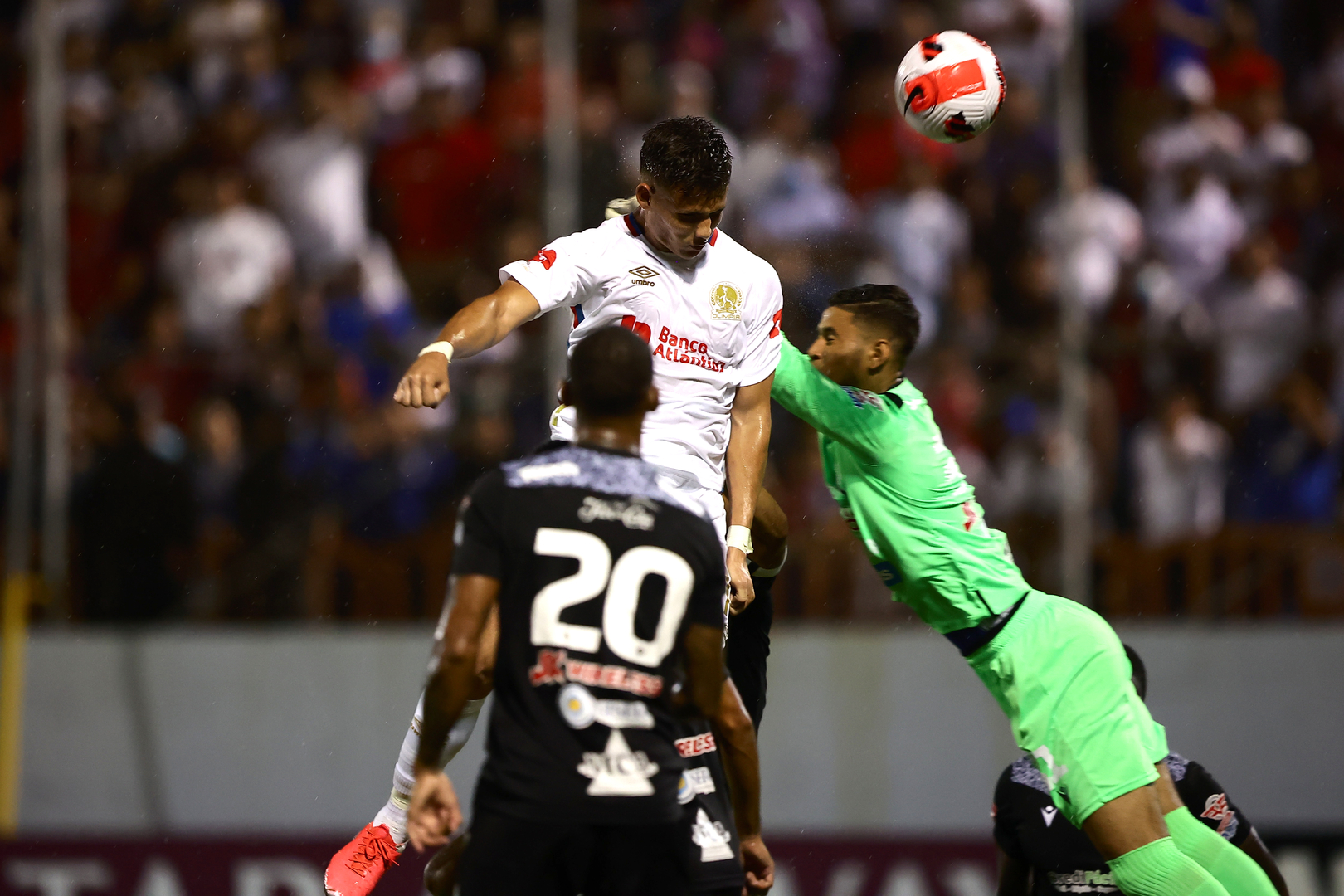 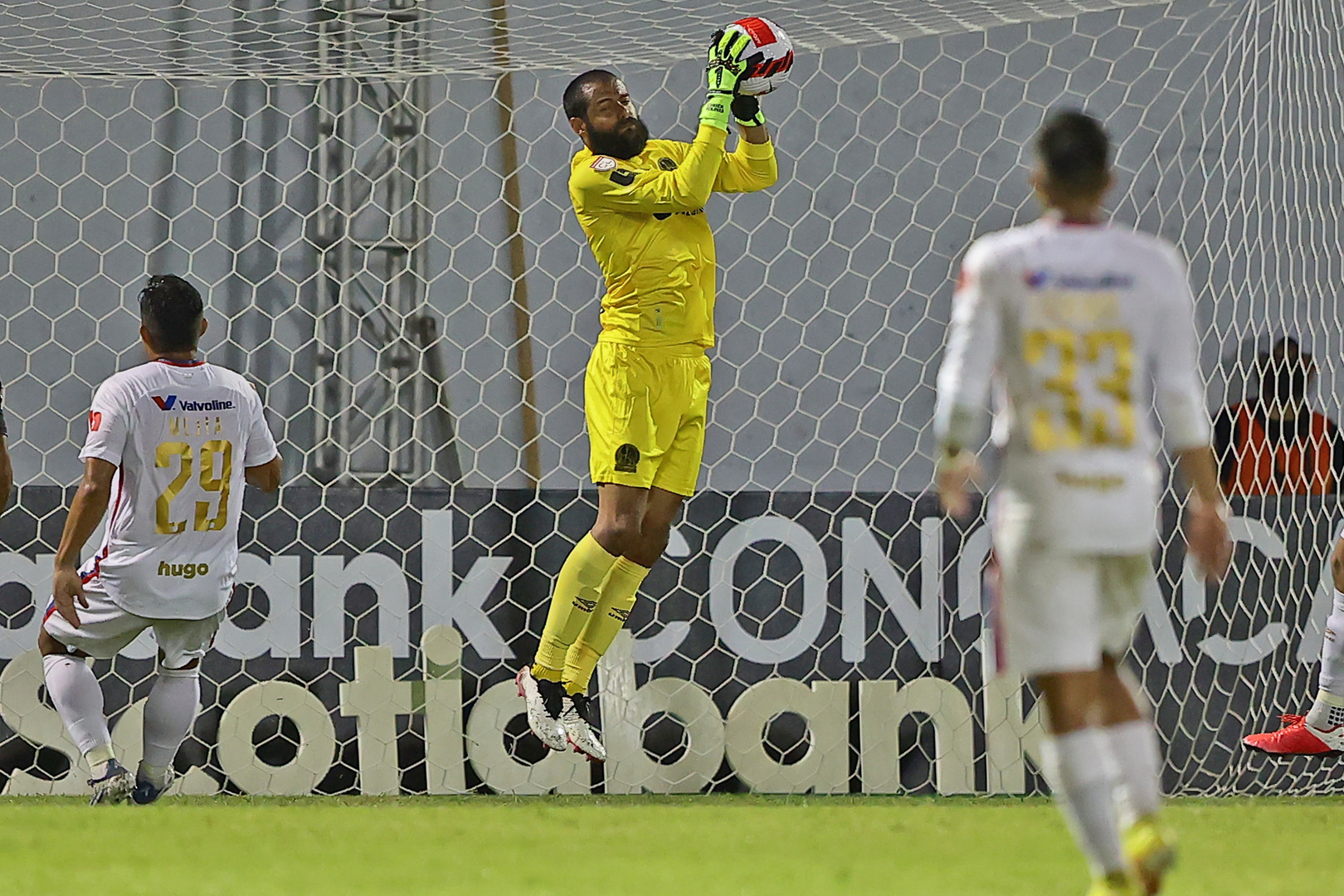 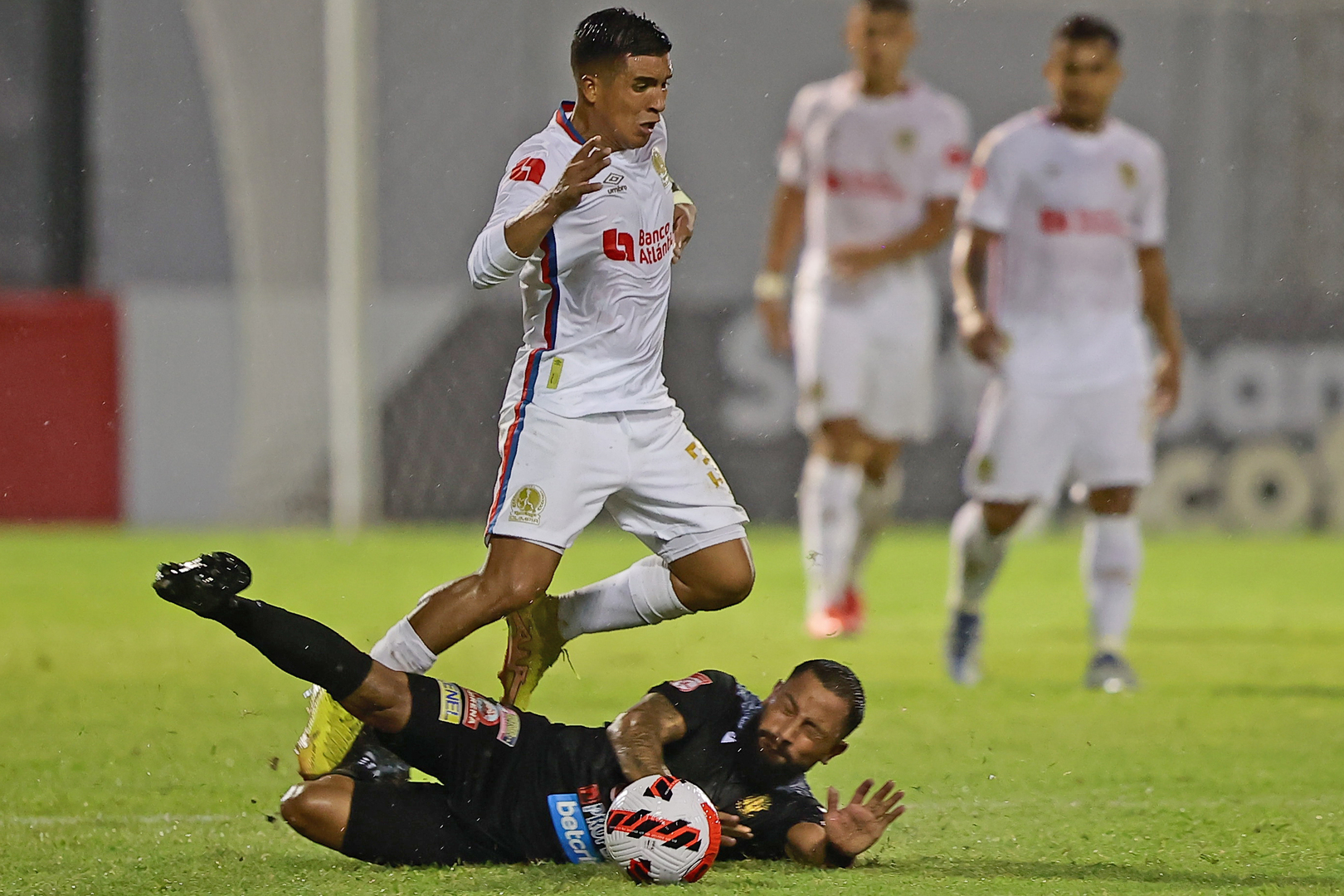 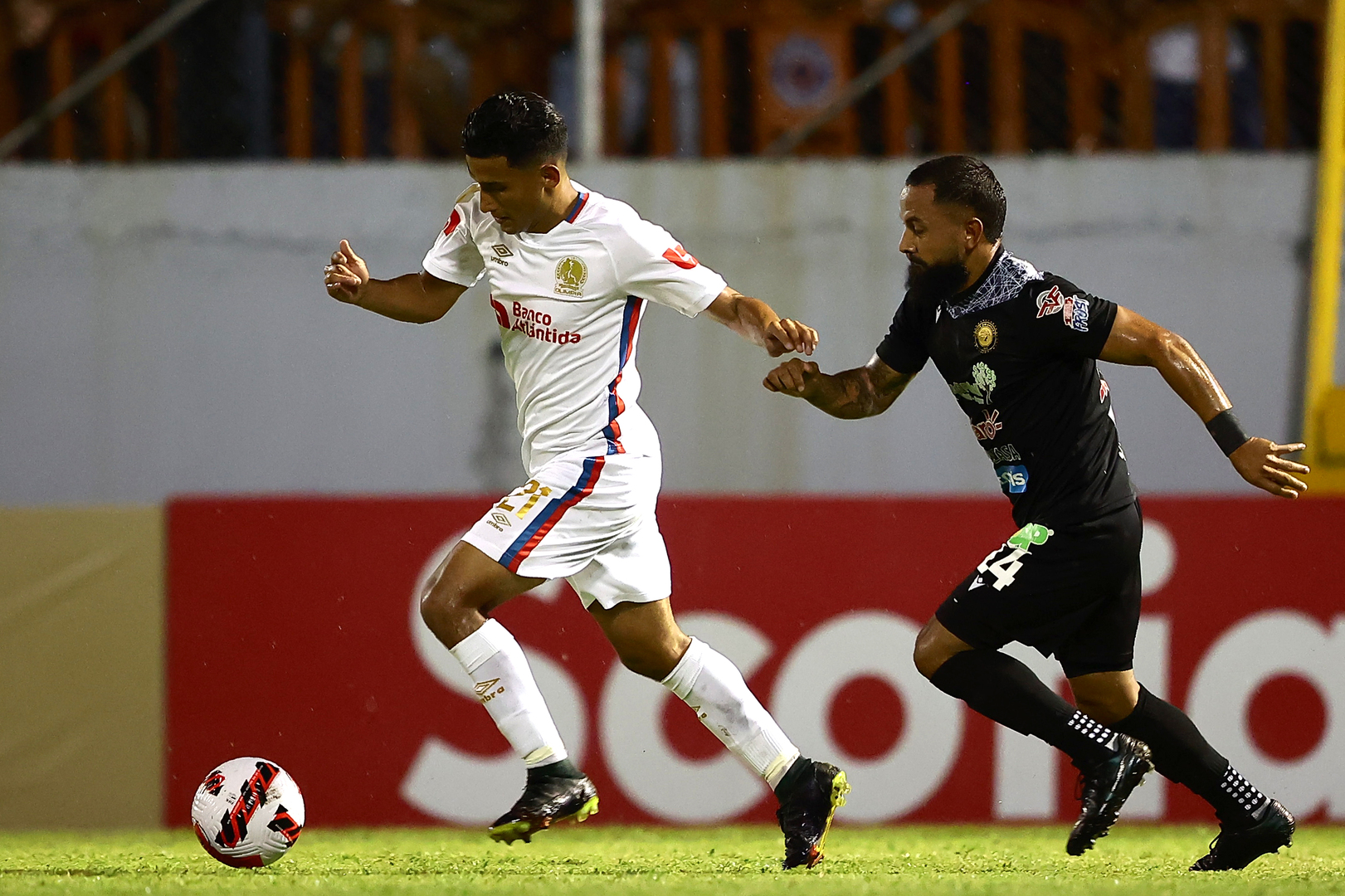 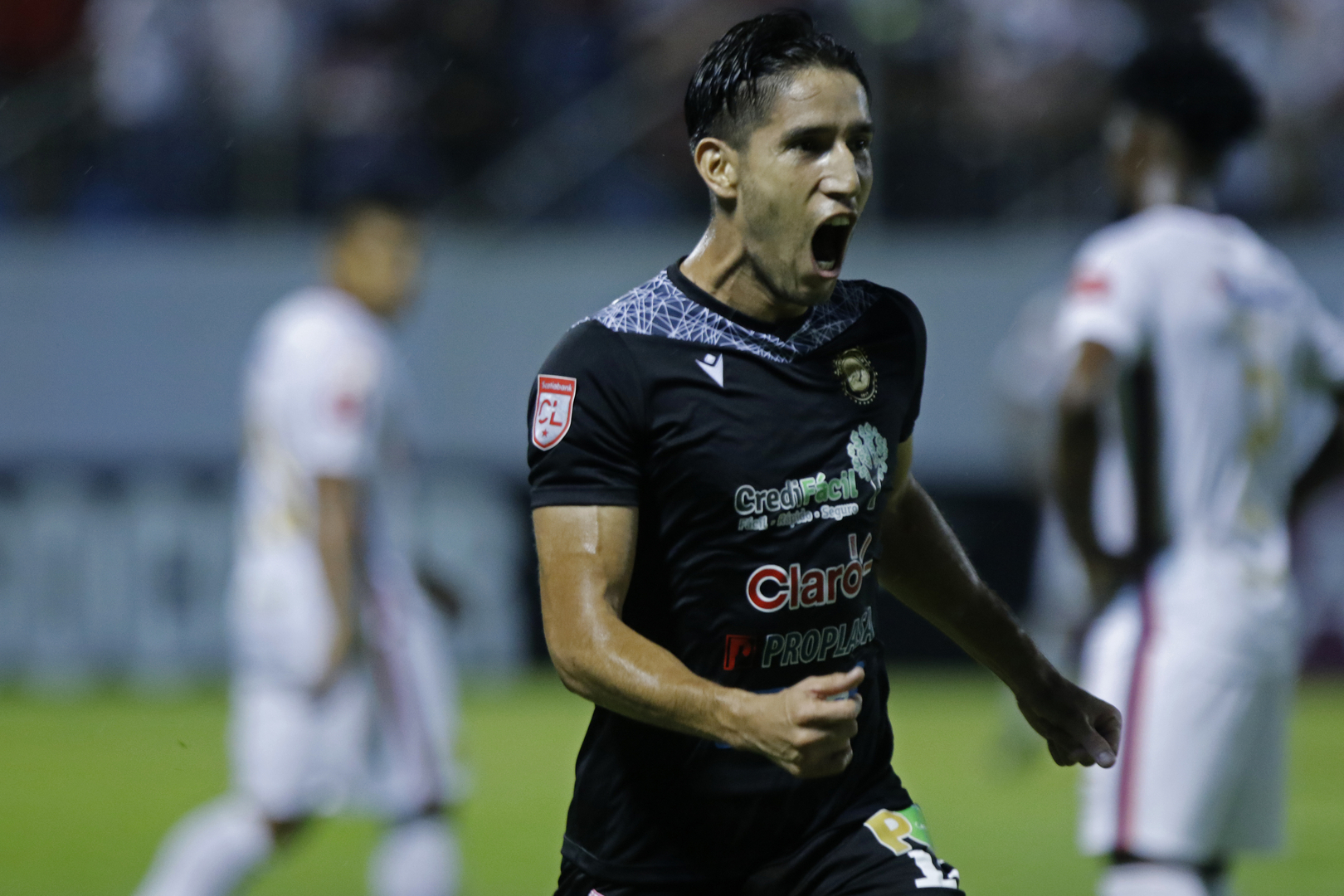