The 33-year-old ranks as the tournament’s all-time top scorer with 15 goals. It is not a statistic that he thinks about often, but when mentioned, it is something that he certainly appreciates.

MIAMI, Florida – The Costa Rican National Team may be on the other side of the planet at present, but the 2022 Scotiabank Concacaf League semifinals are not far from the minds of the Alajuelense players that were called into National Team camp by Head Coach Luis Fernando Suarez ahead of November’s start to the 2022 FIFA World Cup in Qatar.

FW Johan Venegas was one of five Alajuelense played called by Suarez for a pair of friendlies in Asia, the first a 2-2 draw last Friday against South Korea in South Korea and the other a Tuesday contest with Uzbekistan in a 2-1 win for the Ticos.

It is not easy to balance playing and preparing for two big international tournaments at the same time, but Venegas and his Alajuelense teammates seem to be handling it with ease and have found that the SCL matches in recent weeks have aided their World Cup preparation.

“In international games you always face very good players, ones with superior abilities, and that helps any player grow,” said Venegas in an exclusive interview with Concacaf.com.

“You have to work more to be able to get up to their level, so it definitely helps you to increase your individual level, and when your individual level improves, it benefits the collective. Whether it’s international games with the national team or international games with your club, they are very good and I’m really happy that I have a chance to play them,” added Venegas.

There are 15 hours of difference between Costa Rica and South Korea, and after a few rocky days, Venegas and his international teammates have settled into the schedule of the current international break, especially after such a good performance against fellow World Cup side South Korea.

“I think that we feel very good, morale is very high. We talked before the [South Korea] game and told ourselves that we needed to approach it as if it were a World Cup game, and I think that’s how we played it. We competed hard against a very good national team that has important players and plays at a high level.

“We feel very happy, but there’s also a bit of anxiousness for [the World Cup] to start already, but those are normal feelings. We know that we have to work very hard still to reach our best form. Everyone is on the same page knowing that we are going up against big national teams,” said Venegas.

Following Tuesday’s contest with Uzbekistan, it will be a return to action in the SCL for Venegas next week in a crucial semifinal first leg against Real Espana of Honduras.

“It means a lot for us because we are competing in two competitions, the domestic league and the Concacaf League, and we are on the doorstep of accomplishing something great for the club. It is always good to fight for an international title and that fills us with joy to be in another semifinal. We are going to face a great opponent, but we want to take that next step to get to the final and fight to lift the trophy,” said Venegas.

The SCL is certainly a tournament that favors Venegas. The 33-year-old ranks as the tournament’s all-time top scorer with 15 goals. It is not a statistic that he thinks about often, but when mentioned, it is something that he certainly appreciates. Yet for the team-first Venegas, the primary motivation is to be able to lift the trophy. 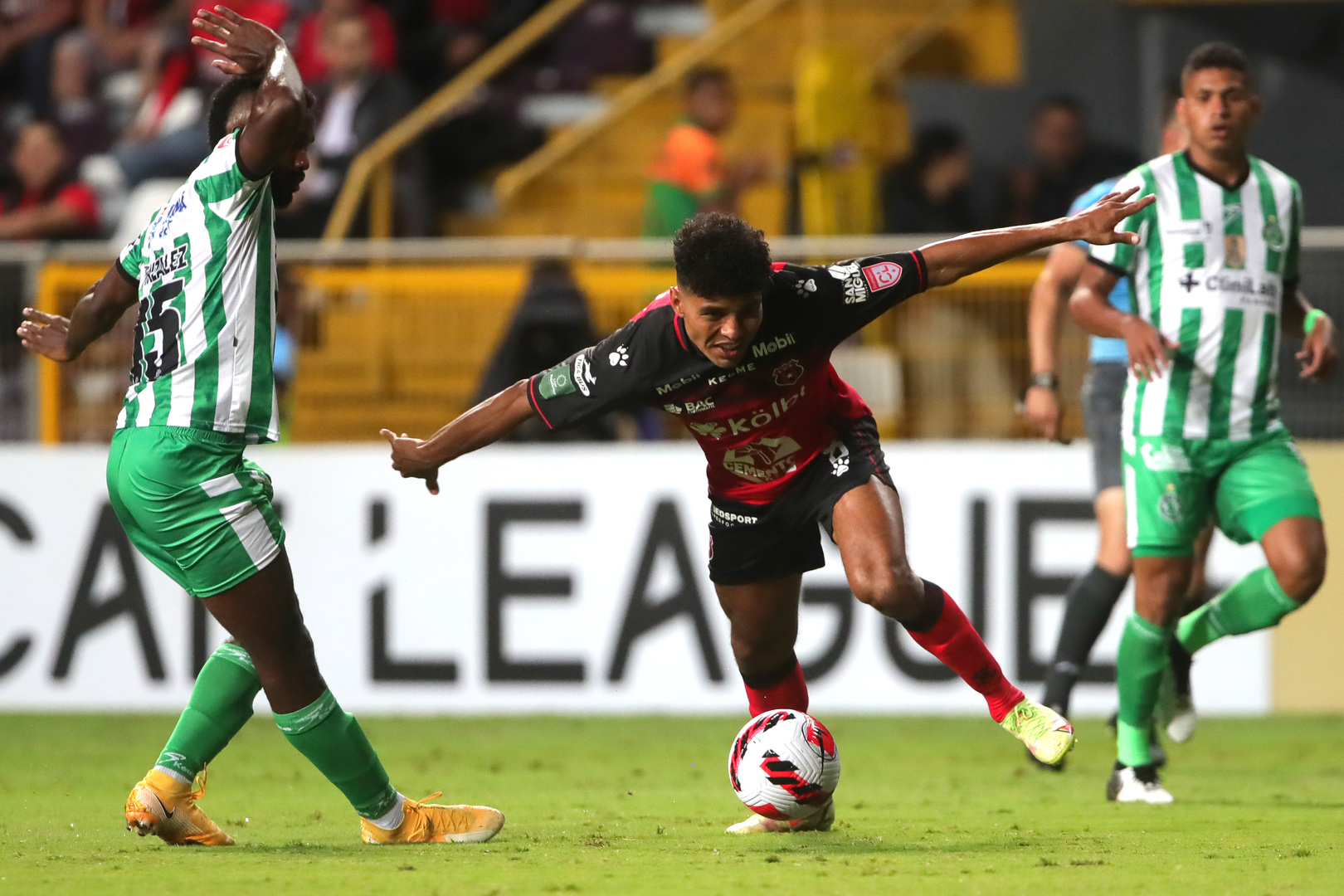 “It is a young tournament, but I was given the opportunity to score a lot of goals and so when you think about it and analyze it, you can give it that value because those are important things.

“Winning it would mean a lot. It would bring us a lot of happiness to continue achieving things with the club, both at the individual and team level, and it would be great to become the first team to win the tournament two times. It’s always good to be part of history and that’s what we are working on trying to do,” said Venegas.

There is also the fact that Alajuelense are the lone Costa Rican team remaining in the SCL, something else that is driving forward Venegas and company.

“It carries a big responsibility. It fills us with pride to have reached this phase of the tournament, and so we want to give that joy to ourselves and to Costa Rica. Not only are we representing Alajuelense, but we are also representing the entire country. It’s not going to be easy. Honduras has gotten three teams into the semifinals, but we’ll be there to compete, try to reach the Final and win that cup,” said Venegas.

Should Venegas and Alajuelense manage to win their semifinal series with Real Espana, they’ll have the opportunity to play the SCL Final in late October and early November. Just days after that, Venegas could well be on the plane heading to Qatar with Costa Rica. Needless to say, it could be a November to remember.

“I dream about fighting for the cup and winning it, which is why I am working hard with my teammates to achieve that. Equally, I’m working hard in my club to be able to play in the World Cup,” concluded Venegas.