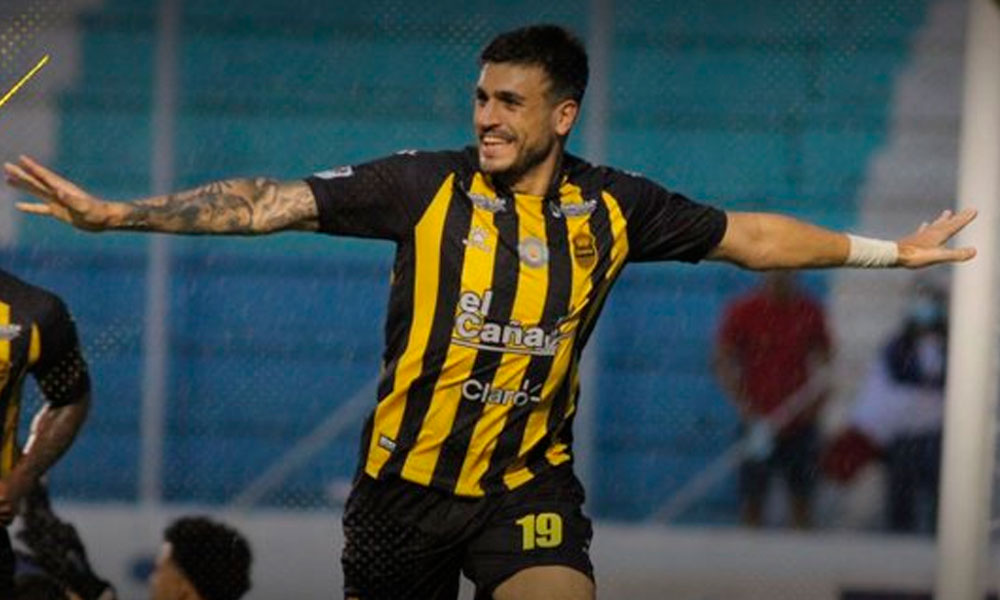 ALAJUELA – Real Espana FW Ramiro Rocca has won the 2022 Scotiabank Concacaf League Top Goal Scorer Award presented by Qatar Airways after scoring six goals in eight games to help lead the Honduran side to a semifinal finish and a berth in the 2023 Scotiabank Concacaf Champions League.

The 33-year-old Argentine scored in each of Real Espana’s four series during the tournament. Rocca opened the tournament by scoring a brace in his team’s 3-1 victory over Nicaragua’s Real Esteli in the Preliminary Round second leg.

Rocca then had a goal in the 2-0 Round of 16 first leg victory over Cartagines of Costa Rica, followed by a score in the 3-1 quarterfinal first leg win versus Herediano of Costa Rica.

Rocca then completed his excellent tournament performance with both of Real Espana’s goals in the 2-2 draw with Costa Rica’s Alajuelense in the semifinal second leg.