No shortage of quality as Forge FC battle with Motagua 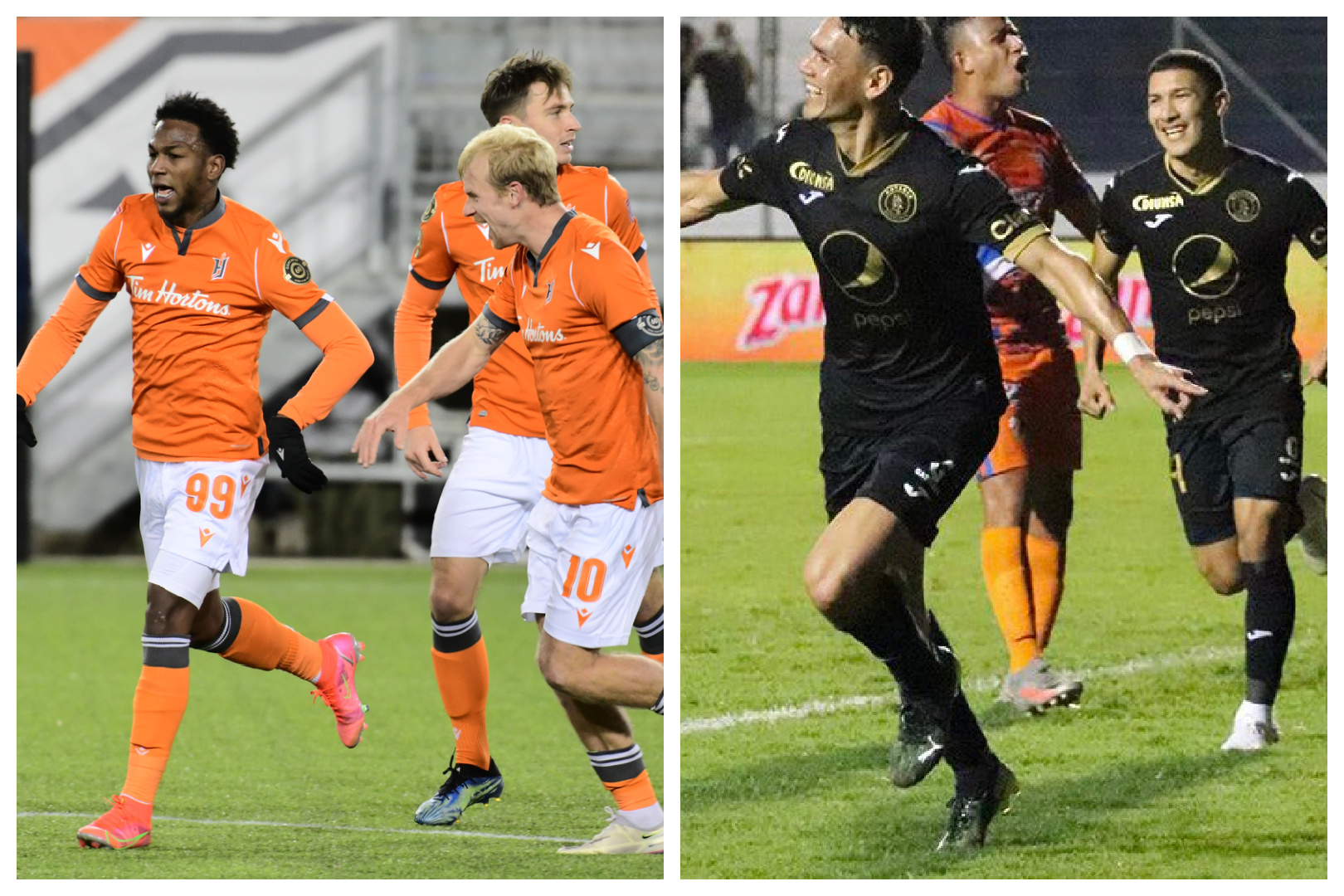 Forge FC have also gotten a big boost recently from new arrivals Omar Browne (left) When one thinks of Motagua, it is hard not to start with Kevin Lopez (right) and FW Roberto Moreira.

No shortage of quality as Forge FC battle with Motagua

For Forge, these are uncharted waters. For the first time ever the Canadian Premier League side have reached the semifinal stage in what is their third appearance in the tournament.

With a first ever berth in the Scotiabank Concacaf Champions League secured for 2022, the two-time CPL champions, who reached their third straight CPL Final over the weekend, will be keen to take a big step toward a first Concacaf Final.

Like so many times before, Forge will look to the goal-scoring prowess of Molham Babouli in attack. Babouli has three goals and a pair of assists to lead the way, while Tristan Borges has a goal and two assists in the SCL.

Standing in the way of a trip to the Final is perhaps the biggest obstacle Forge have ever faced in their SCL history. Finalists in 2018 and 2019, Motagua are on the hunt for a first SCL title of their own, and they marched into the semifinals with authority, downing fellow Honduran club Marathon 4-0 on aggregate.

When one thinks of Motagua, it is hard not to start with Kevin Lopez, who will play his 25th SCL match with the club. With seven career SCL goals, Lopez has been just as effective in the 2021 campaign, with two goals and an assist.

Roberto Moreira has also proven to be a key figure for the Catracho club, with two goals in the previous round against Marathon, giving him five career SCL goals. Not to be outdone is Matias Galvaliz, who is the all-time assists leader in SCL history with six, followed by the aforementioned Lopez (4).