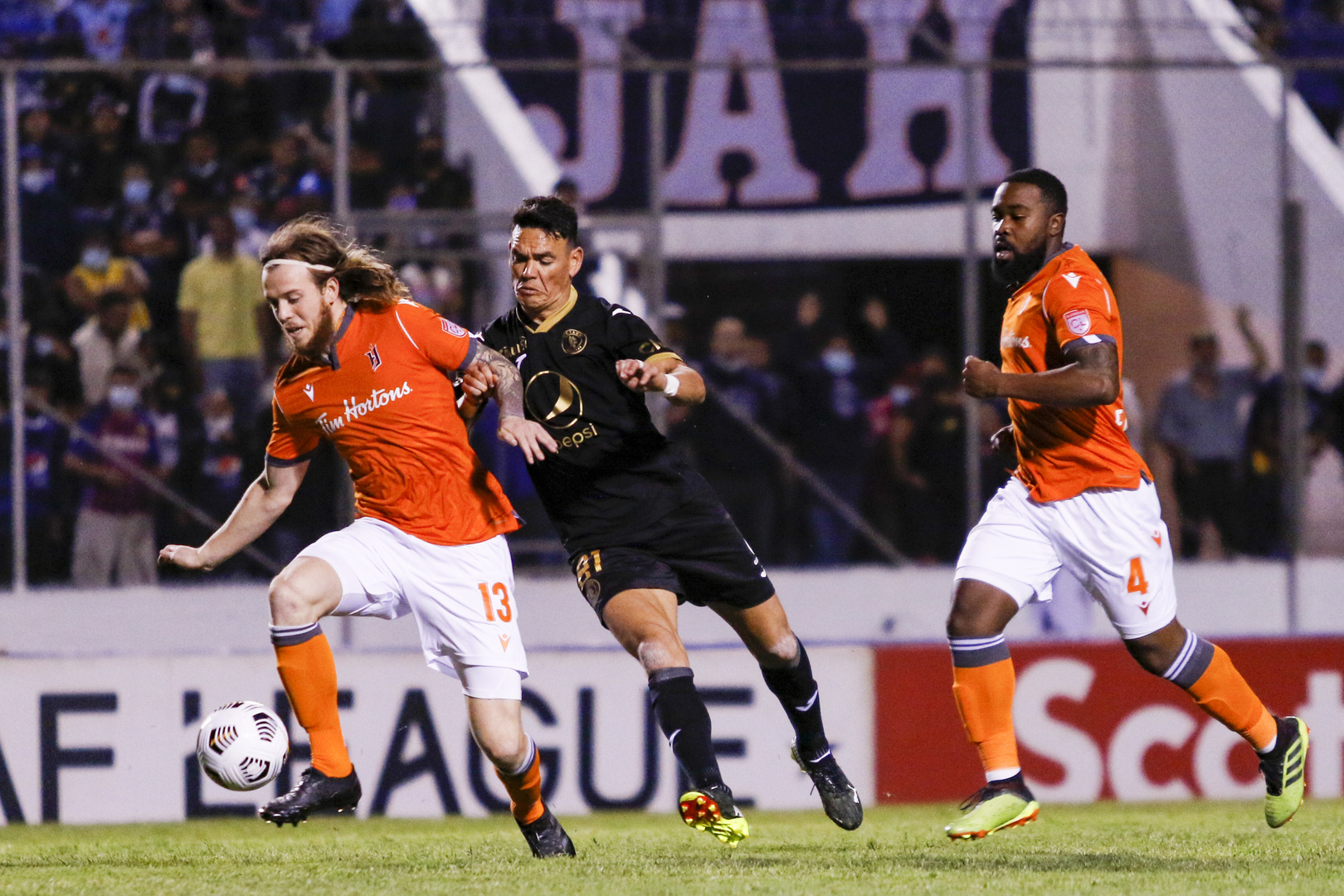 Roberto Moreira of Motagua seeks to advance against Alexander Achinioti-johnsson of Forge FC in the second leg of their 2021 SCL semifinal series on December 1, 2021 at the Estadio Nacional in Tegucigalpa, Honduras.

TEGUCIGALPA, Honduras – Motagua of Honduras are back in the Final of the Scotiabank Concacaf League after securing a 0-0 draw with Forge FC in the second leg of their 2021 SCL semifinal series on Wednesday night at the Estadio Nacional in Tegucigalpa, Honduras.

With the result, Motagua and Forge played to a 2-2 draw on aggregate, with the Catracho club advancing thanks to the away goal tiebreaker. The 2018 and 2019 Finalists will once again play for the SCL crown, facing off against Guatemalan side Comunicaciones in the Final.

Motagua came flying out of the gates and mounted pressure on the Forge defense, but the visiting Canadians hung tough and withstood the early onslaught.

Forge then nearly had the game’s first goal in the 40’ when Kwame Awuah’s cross from the left flank found the charging Joshua Navarro, but the Forge attacker one-timed his shot over the crossbar.

Back came Motagua and it took some heads-up goalkeeping from Forge’s Triston Henry in the 62’ to prevent Kevin Lopez and company from breaking the deadlock on a shot at the near post. That was followed by a reaction save from Henry on a Lopez header in the 74’.

Motagua’s Gonzalo Klusener then could not believe his bad luck in the 85’ when he shot over the crossbar from just a few yards out, with Henry beaten on a cross from the left.

Forge tried to take advantage, but were never able to find a way past a sturdy Motagua defense that nailed down the club’s third SCL Final appearance. 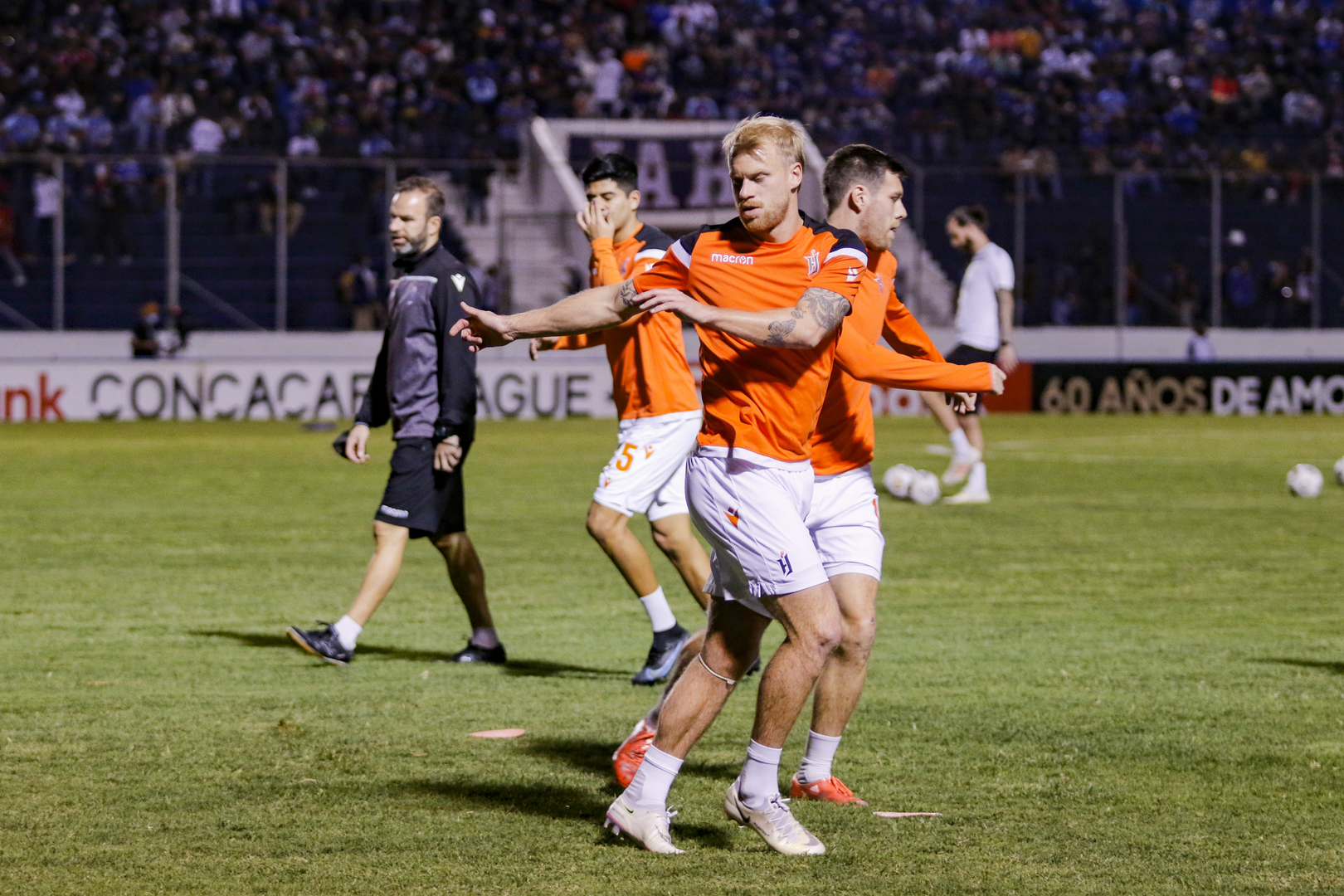 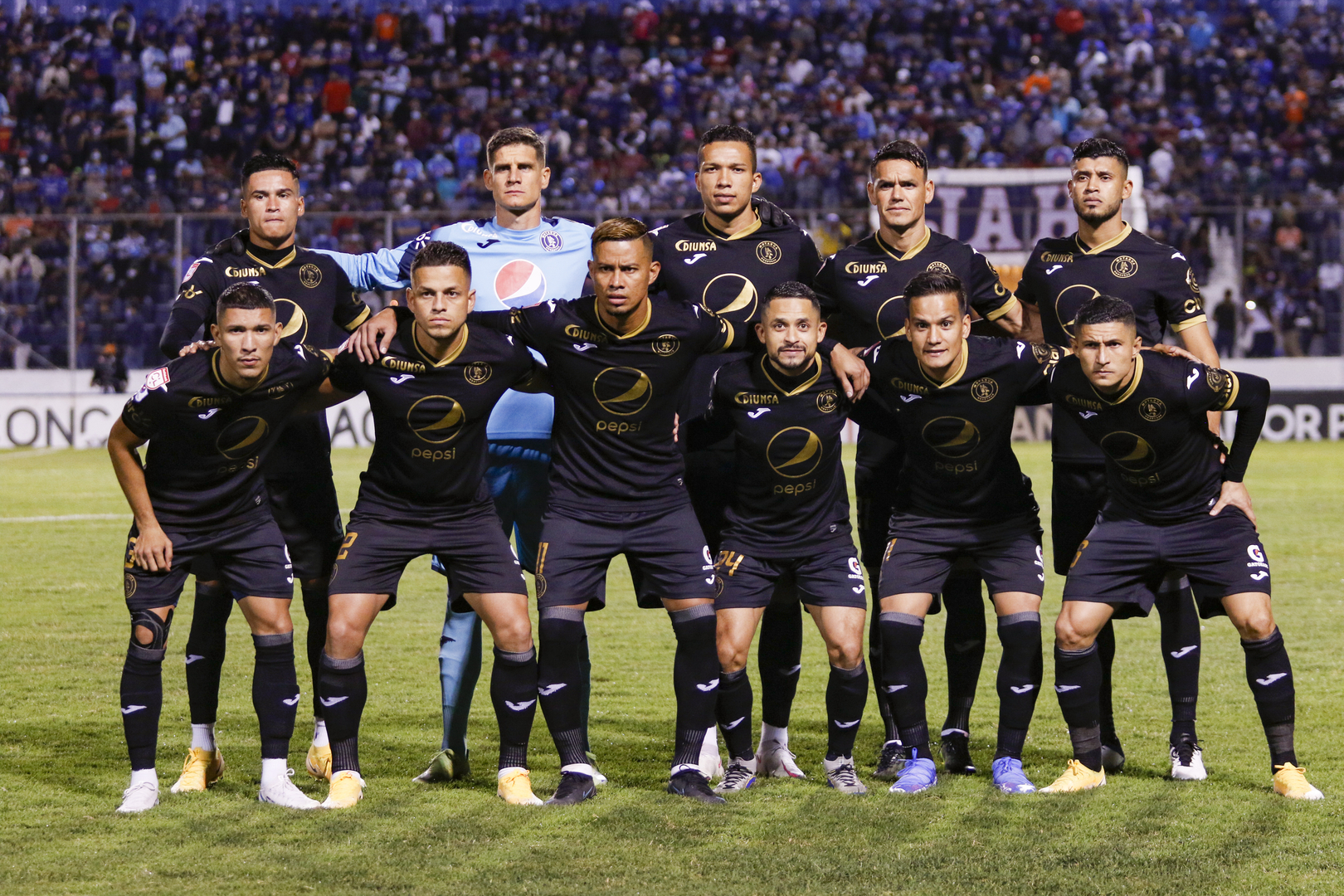 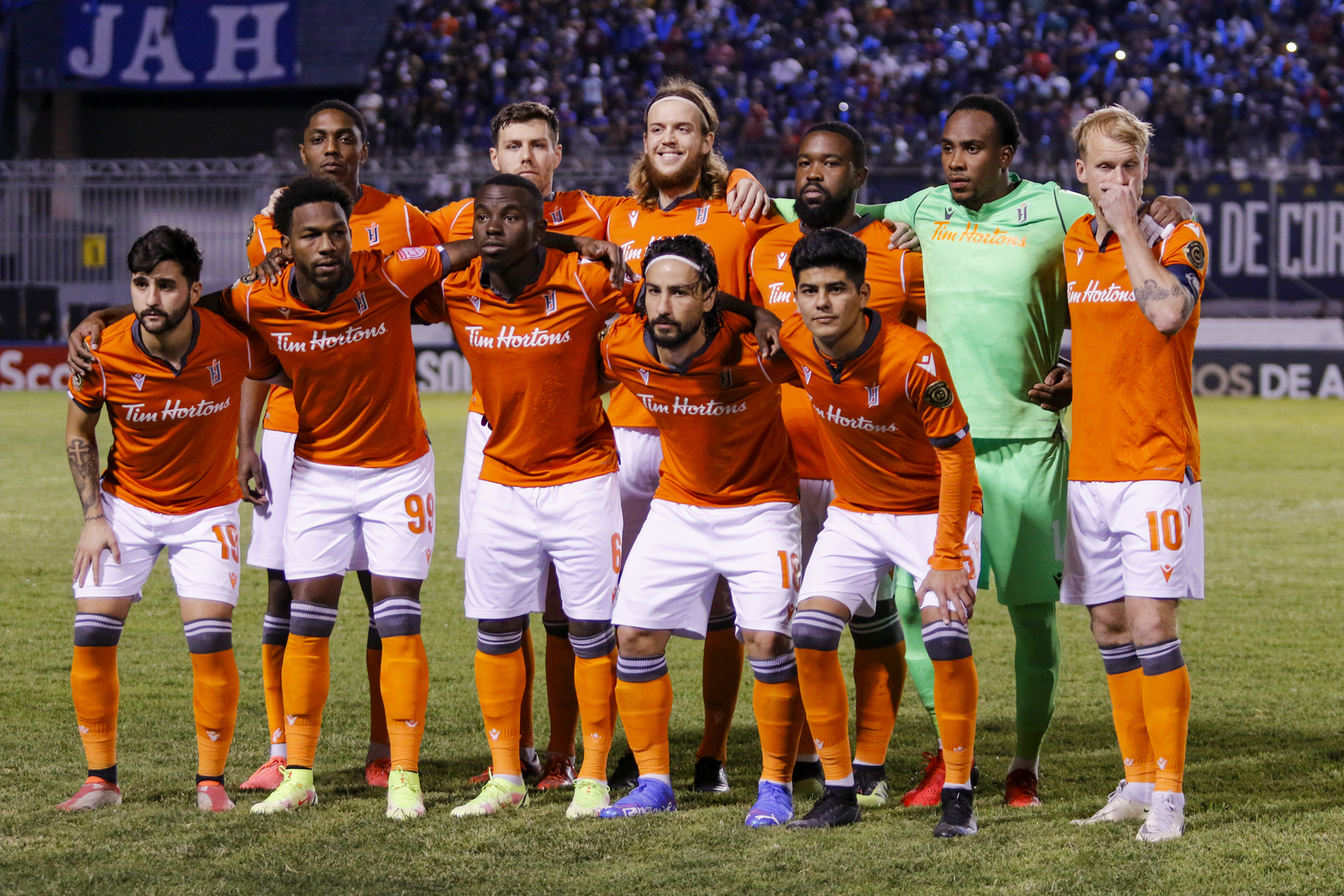 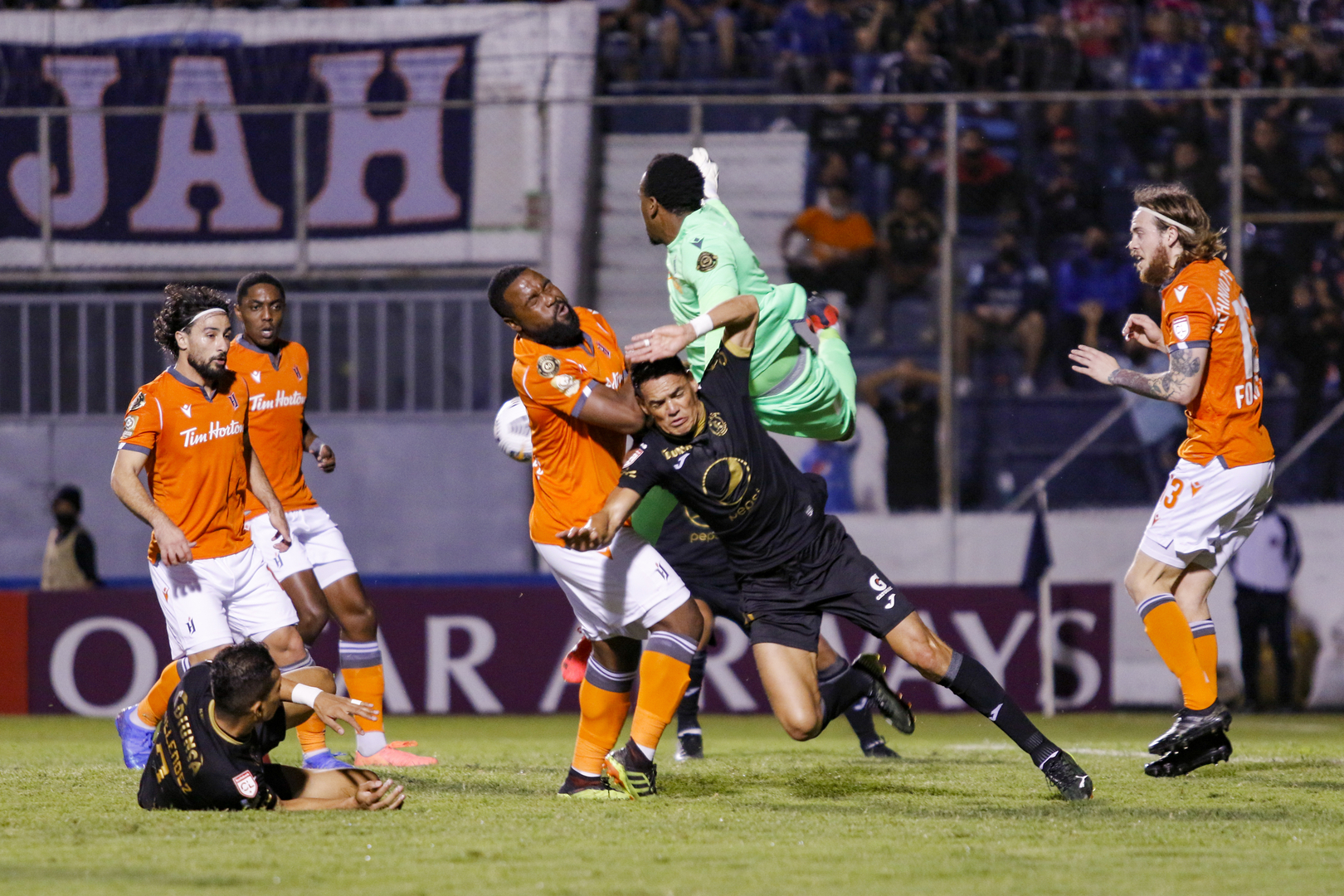 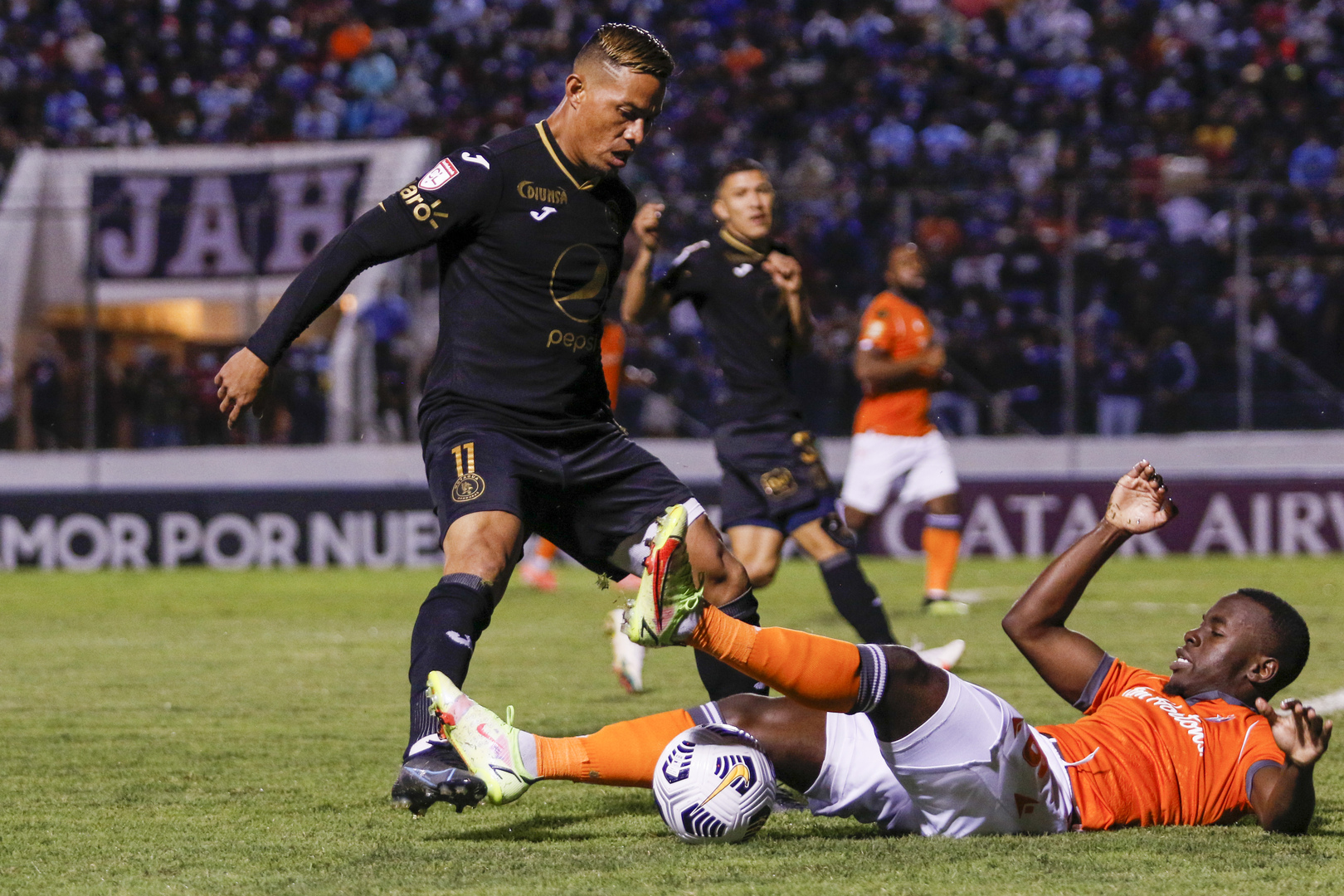 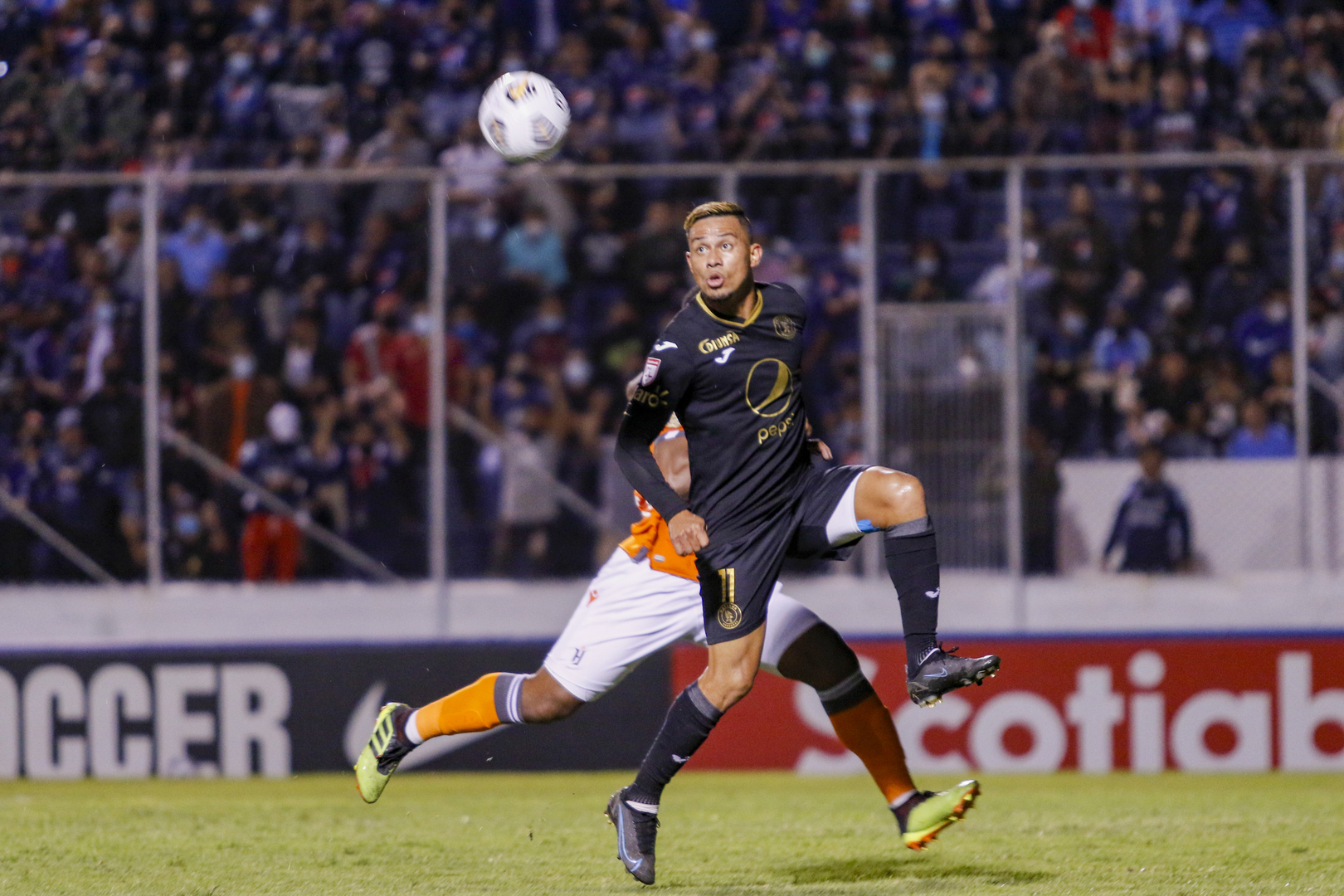 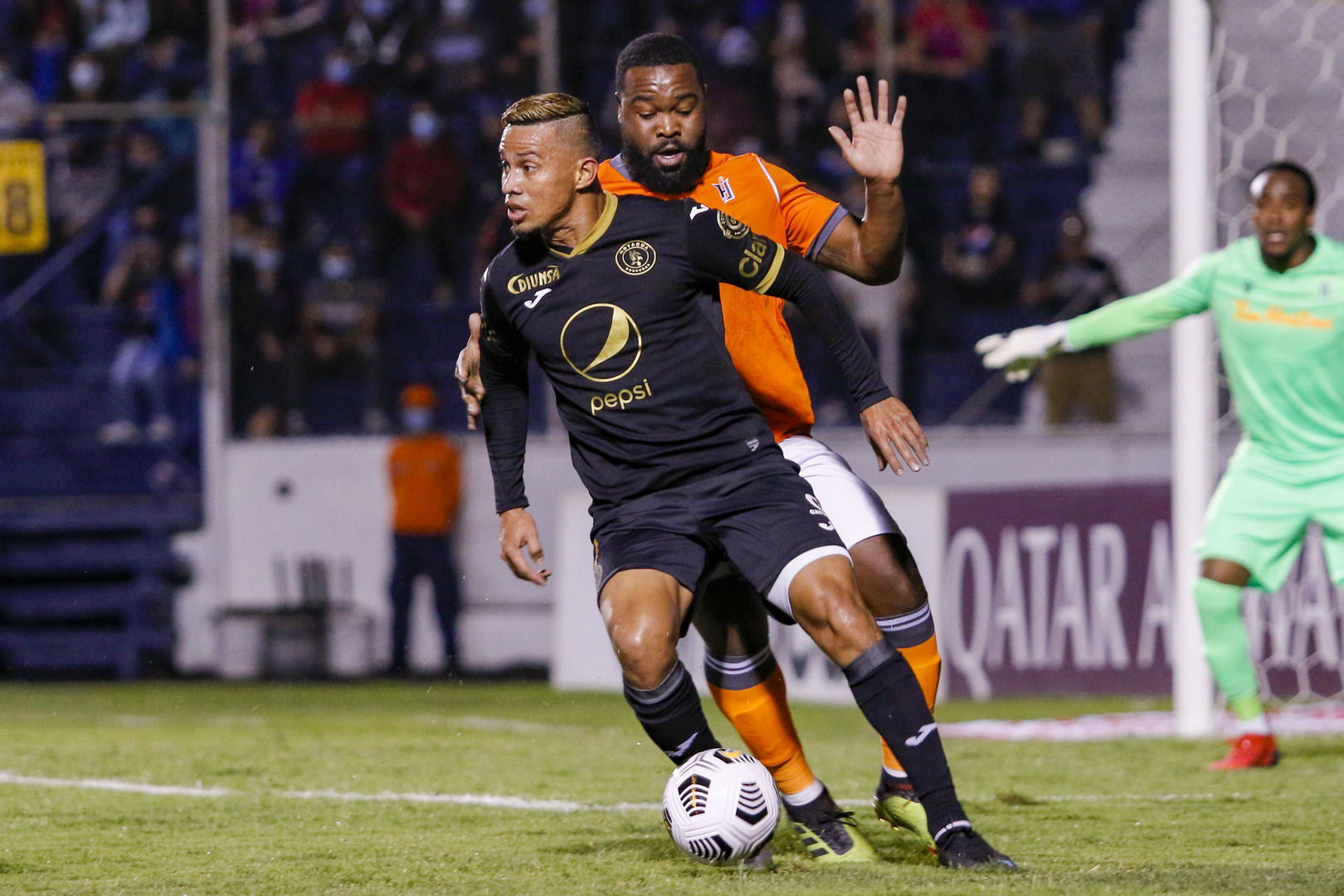 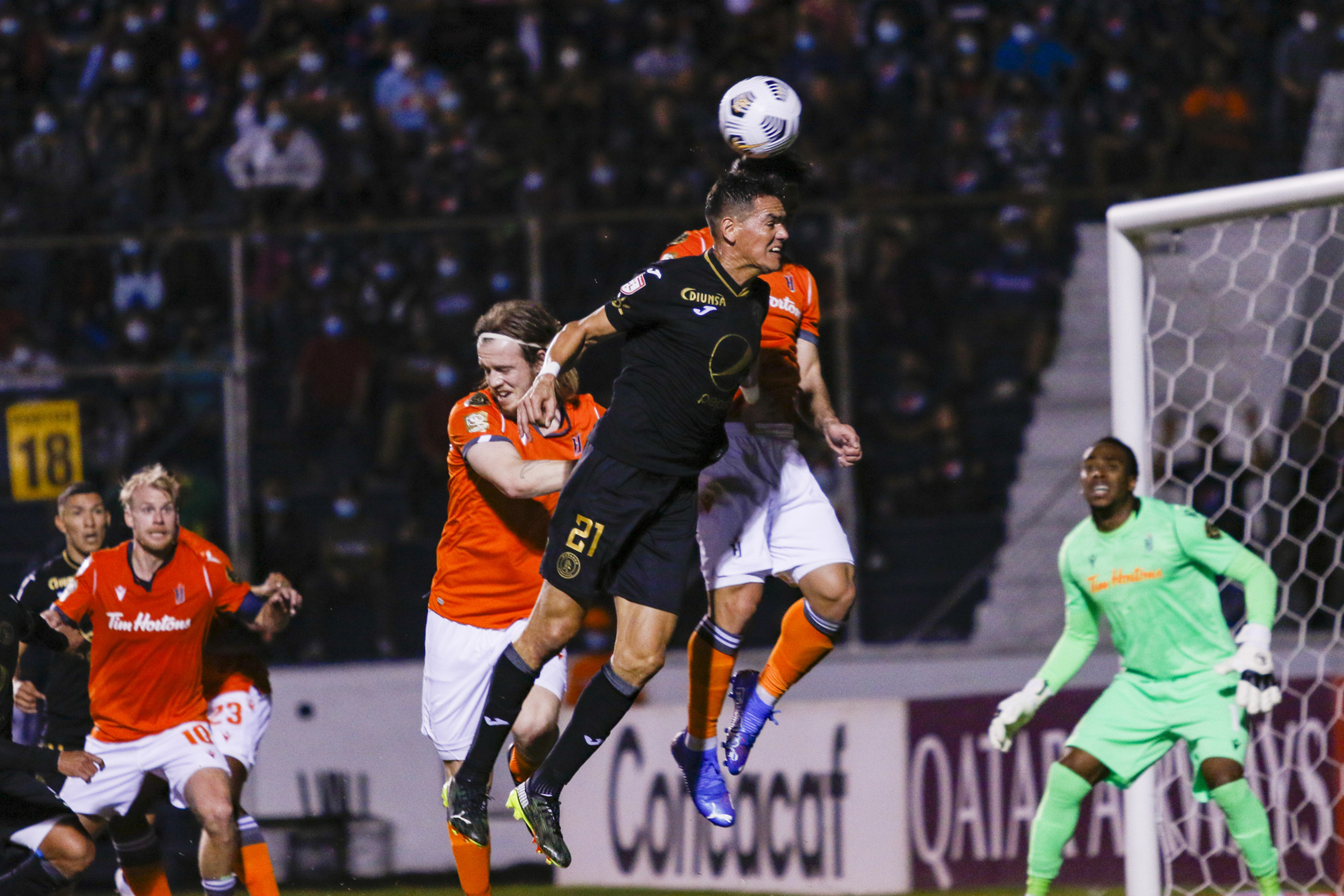