Motagua down Universitario on Decas goal 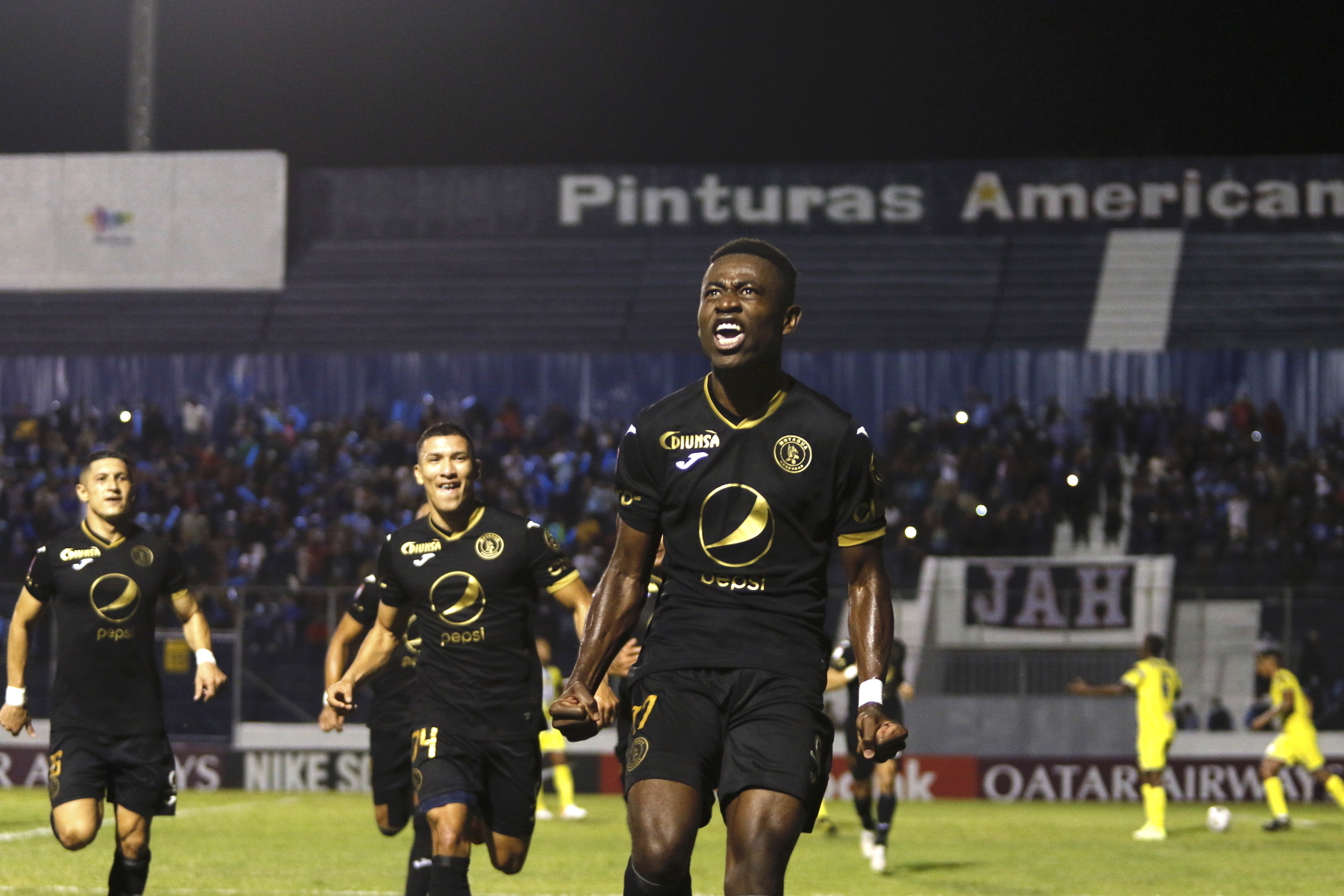 Wesly Decas of FC Motagua celebrates after scoring their team's first goal during the second leg of the Scotiabank Concacaf League Round of 16 on September 30 2021, at the Estadio Nacional in Tegucigalpa, Honduras.

Motagua down Universitario on Decas goal

MIAMI, Florida – Motagua of Honduras are through to the quarterfinals of the 2021 Scotiabank Concacaf League after defeating Panama’s Universitario 1-0 in the second leg of their 2021 SCL Round of 16 series on Thursday night at the Estadio Nacional in Tegucigalpa, Honduras.

The result gives Motagua a 3-2 victory on aggregate and a place in the quarterfinal round, where they will face fellow Honduran side CD Marathon.

Motagua were on the front foot throughout the first half, but Universitario posed a threat via the counterattack and had a decent chance to strike first in the 32’ when Carlos Zuniga’s right-footed shot sailed over the crossbar.

A handball in the Universitario area in the 38’ would result in the game’s lone goal, as Motagua’s Wesly Decas stepped up and converted the spot kick to hand the hosts a 1-0 lead just a minute later in the 39’.

Universitario sought a response in the second half and had several good looks, especially one through Abdel Aguilar in the 85’, but the Motagua defense held firm to nail down the victory and a spot in the final eight. 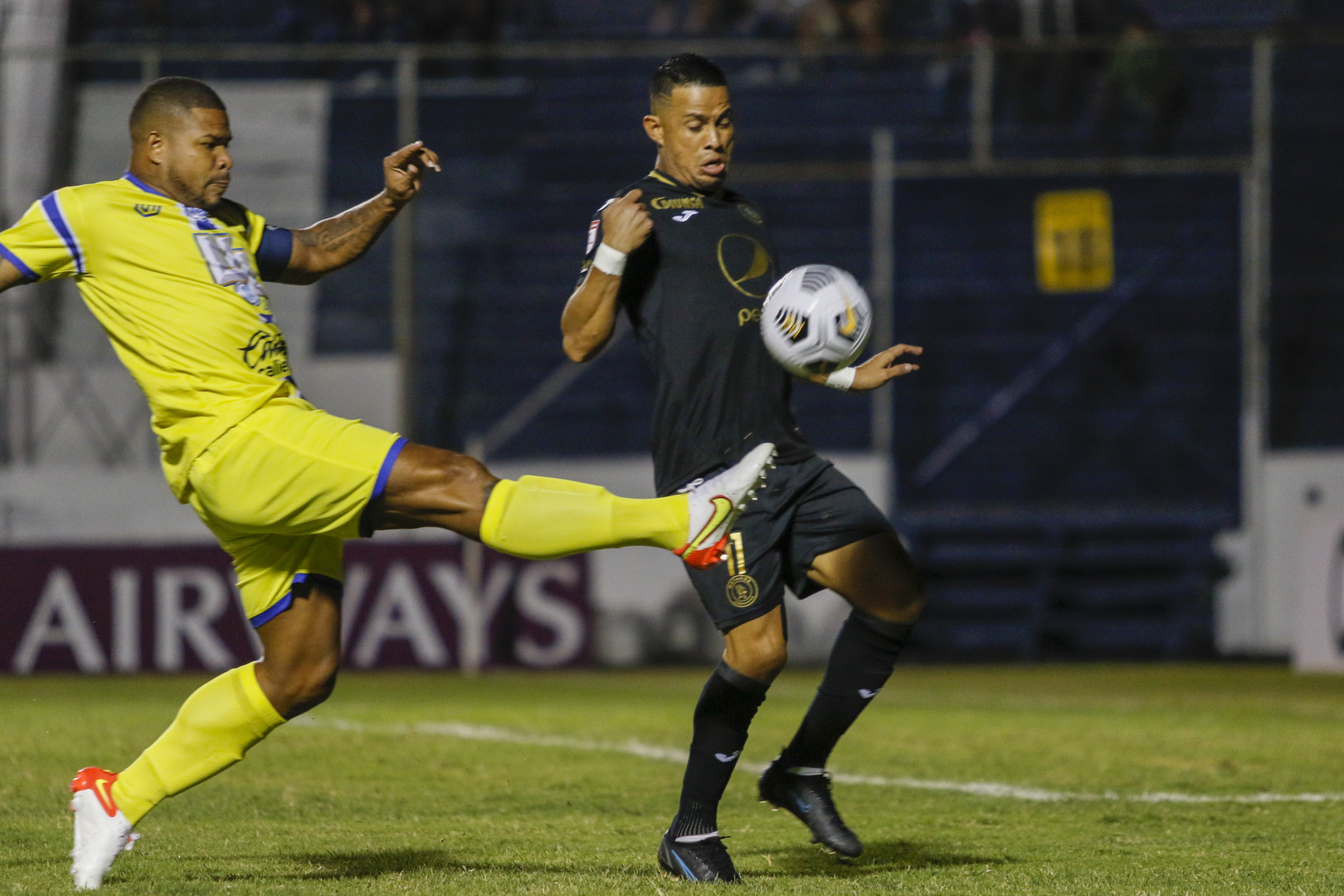 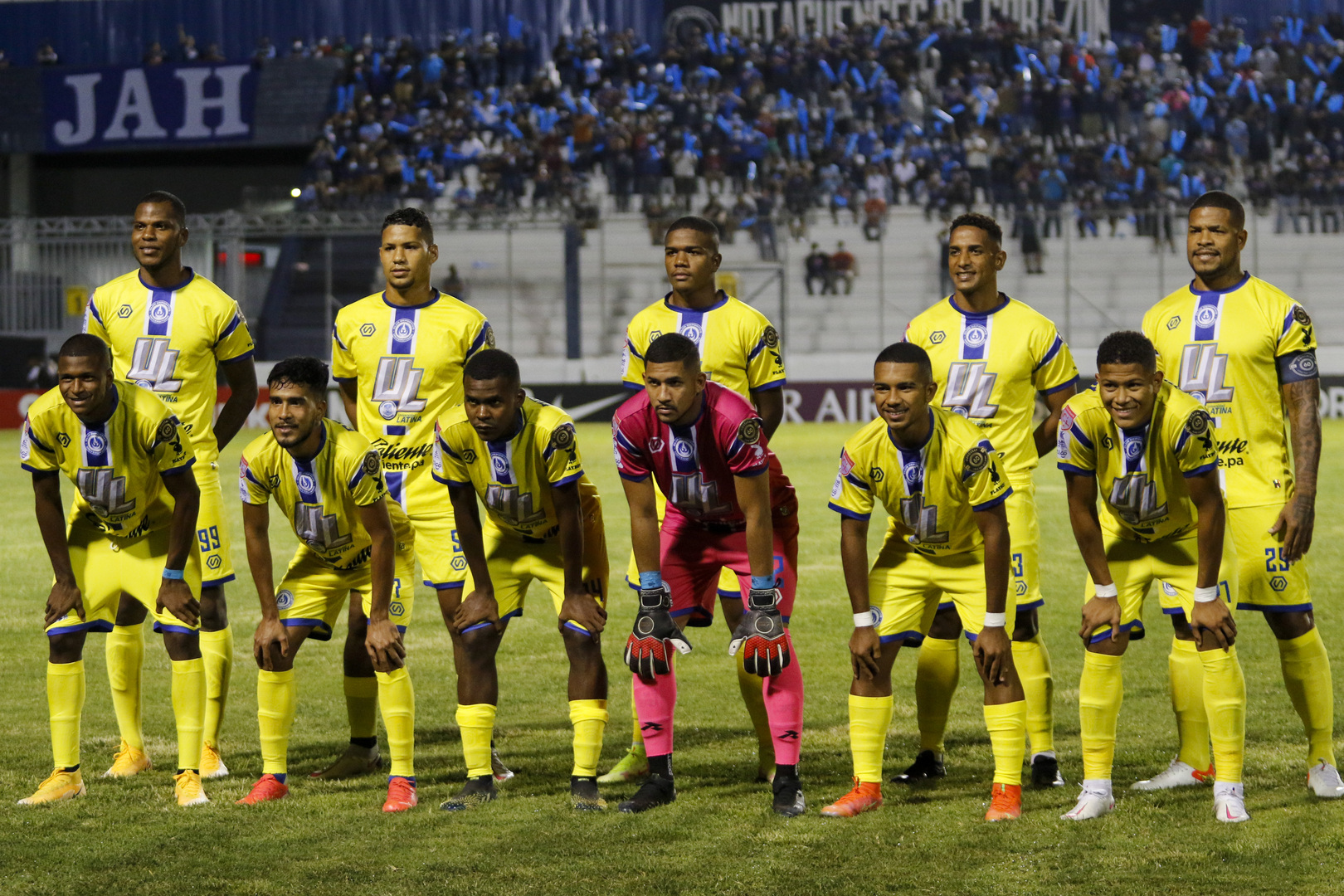 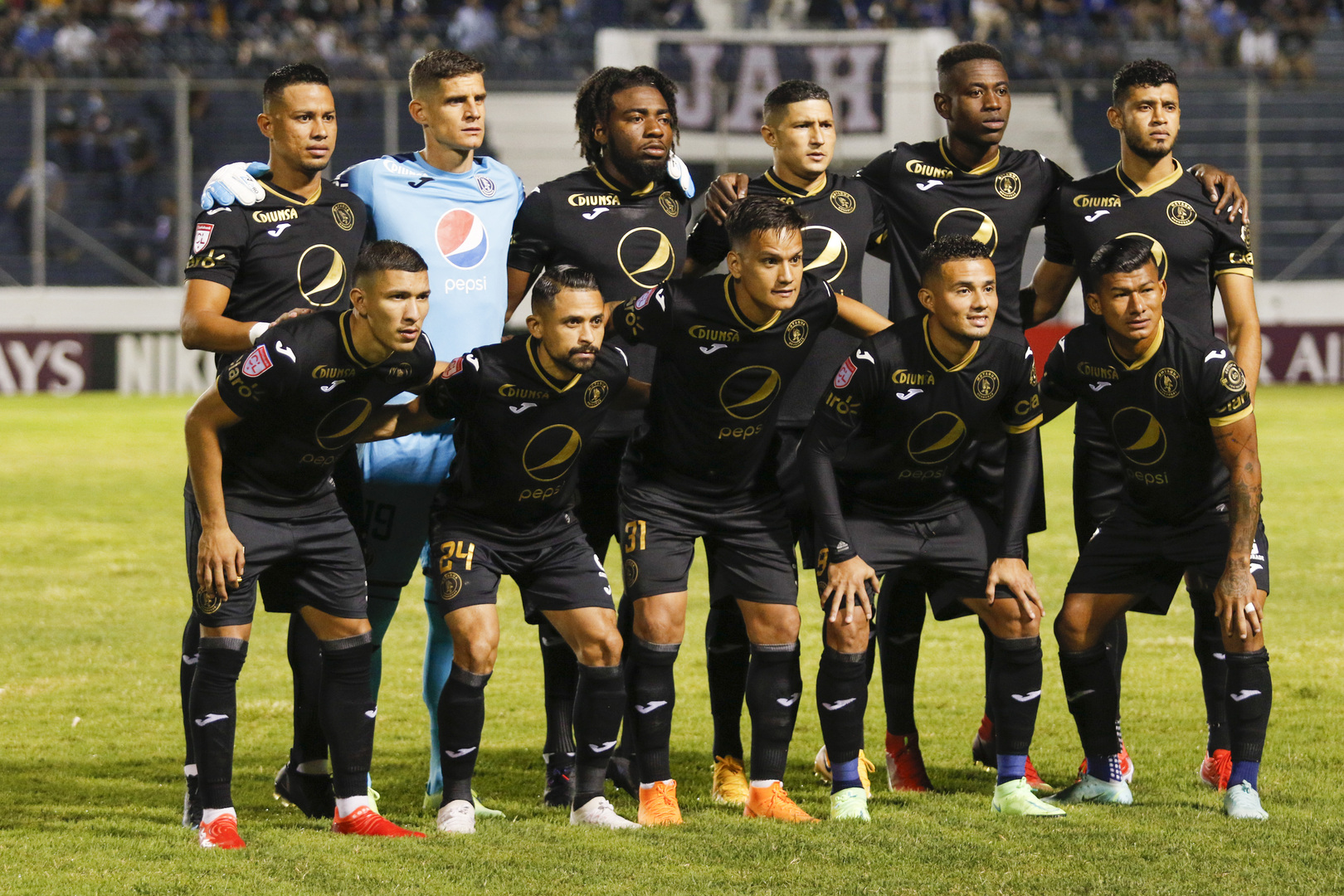 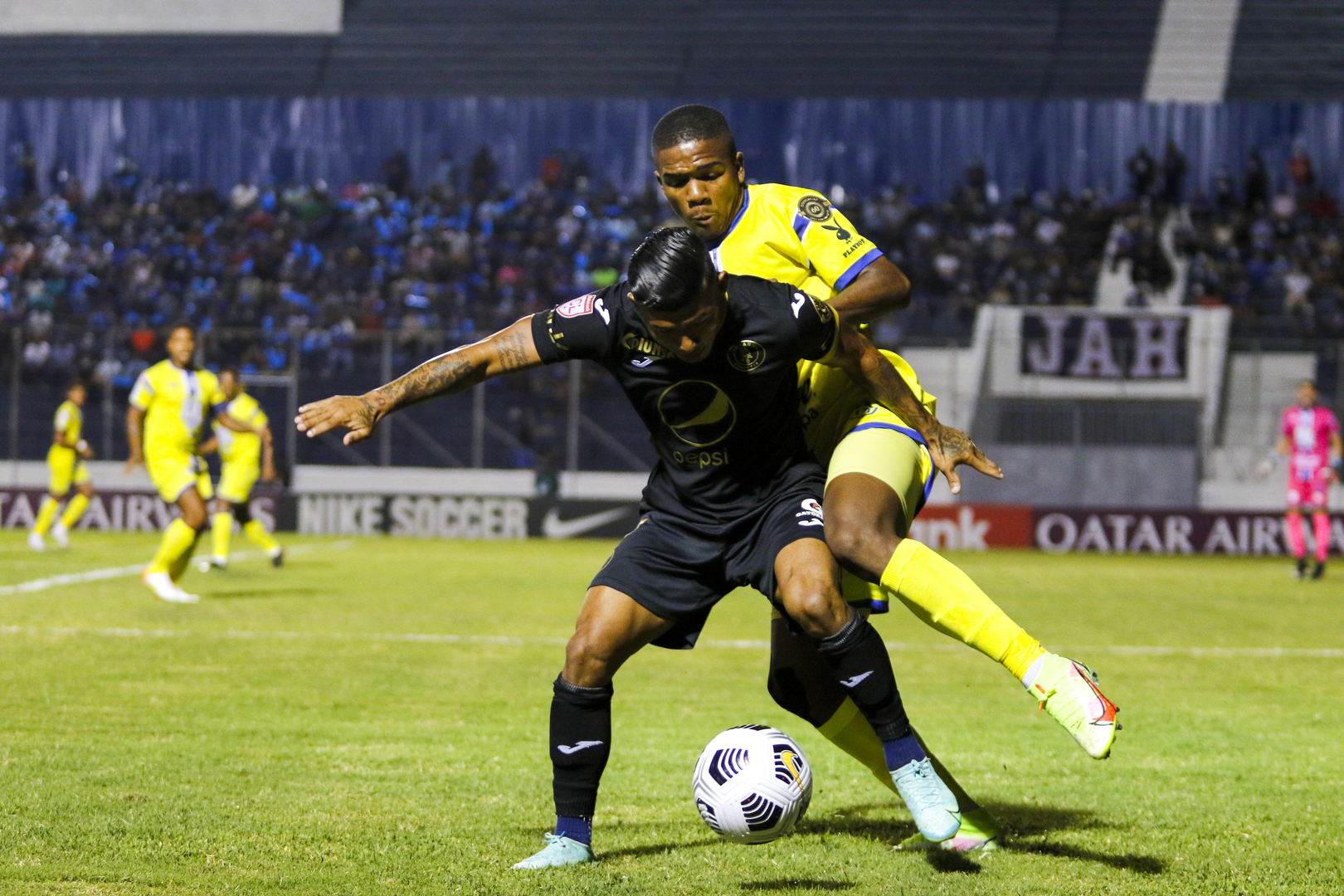 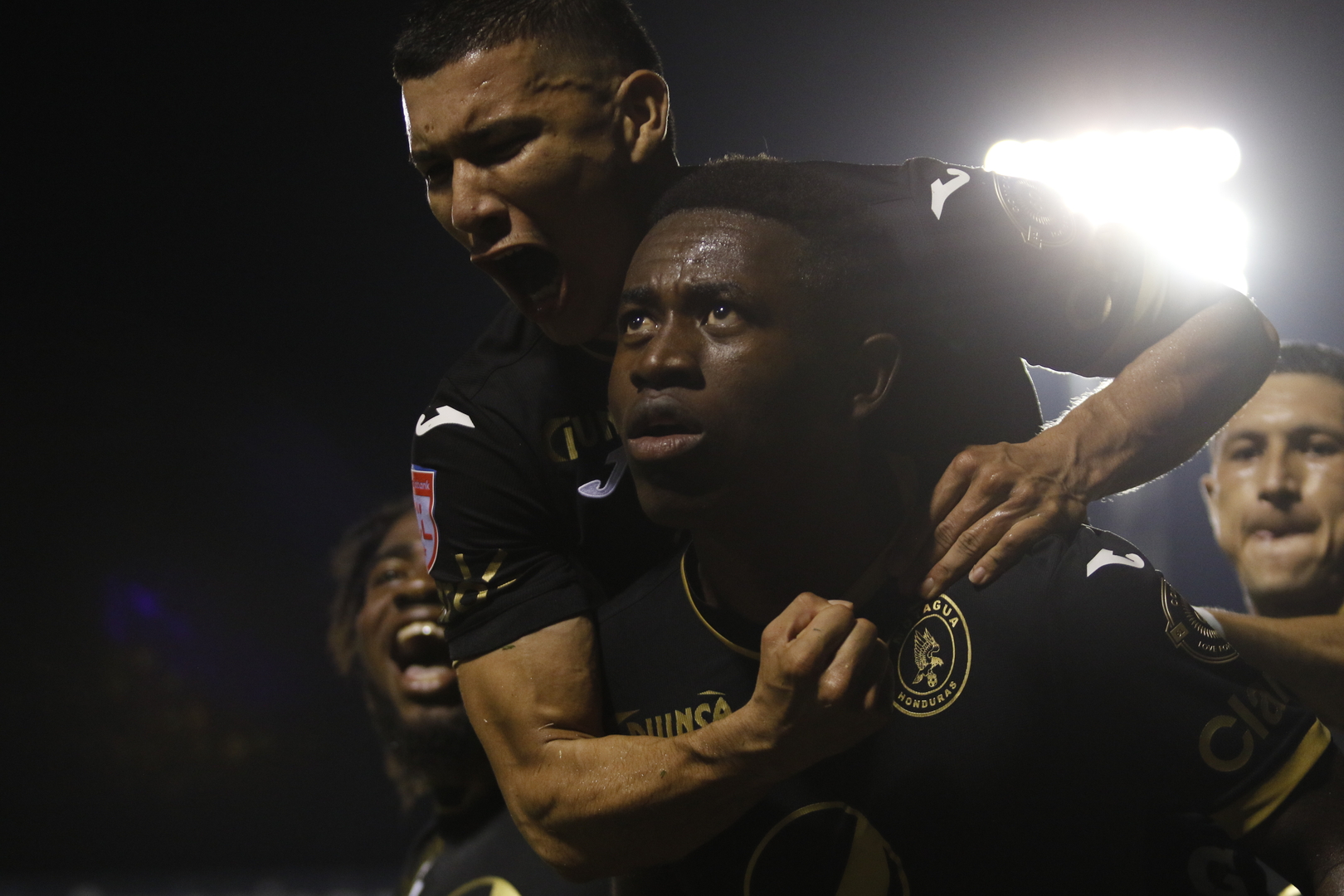 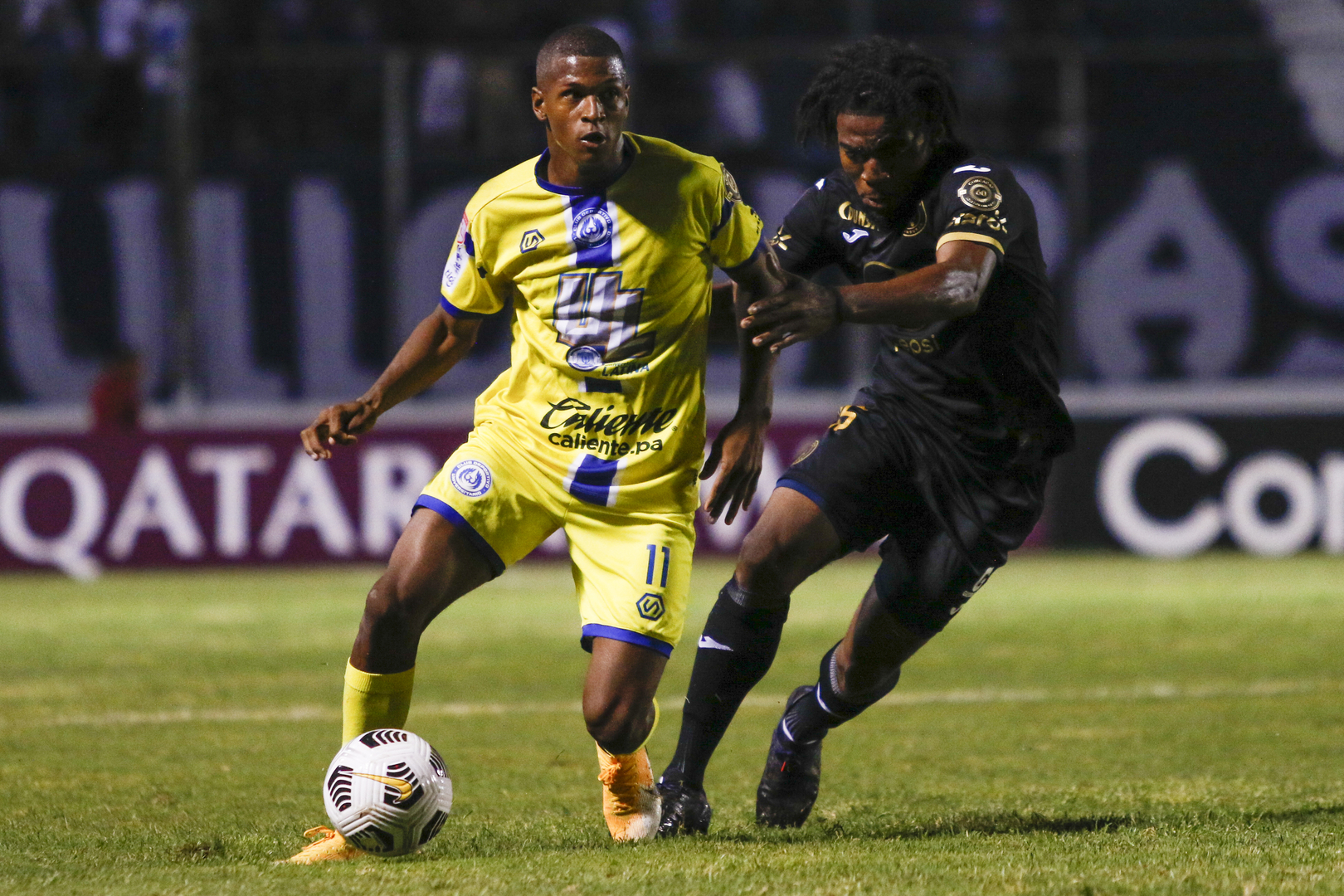 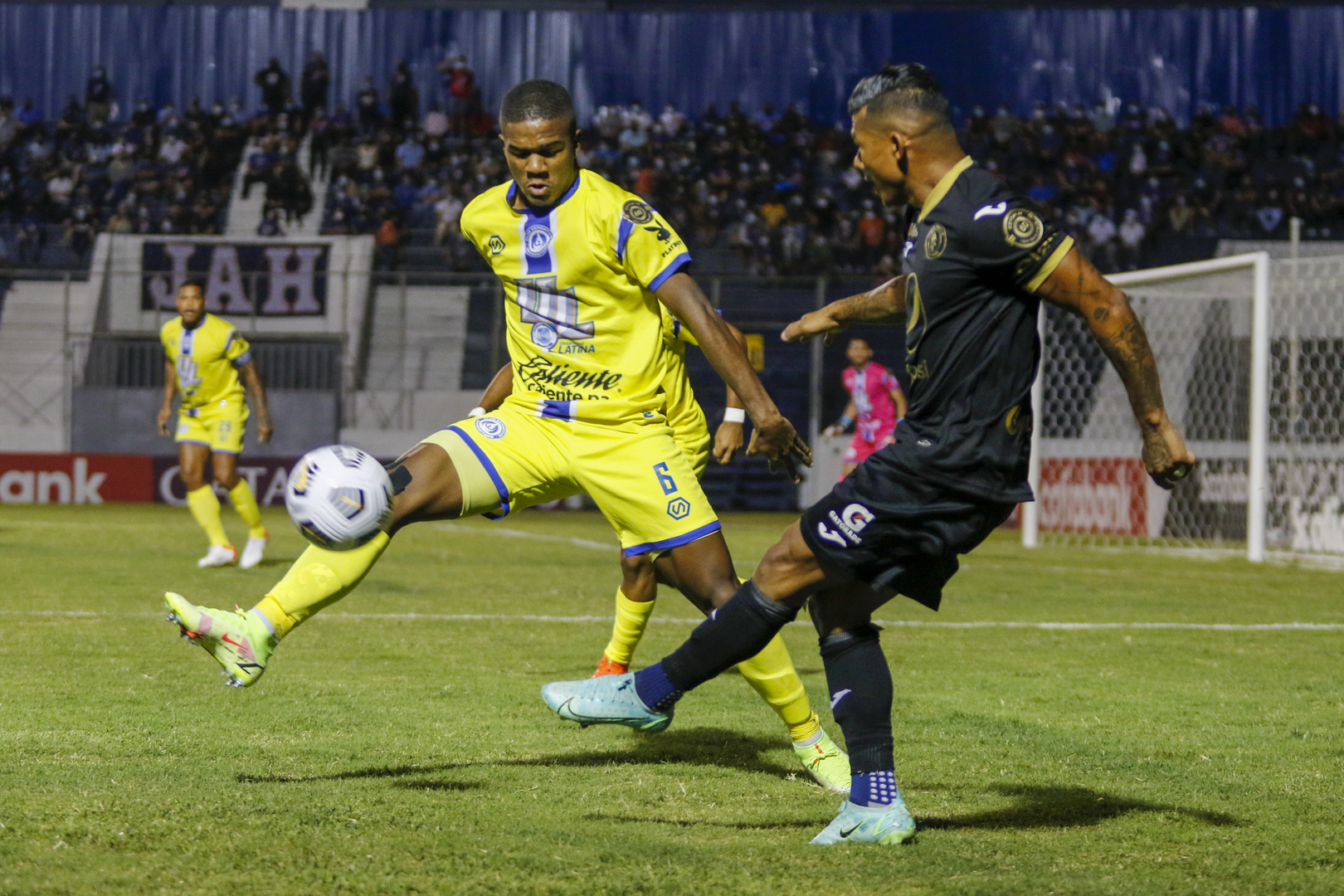 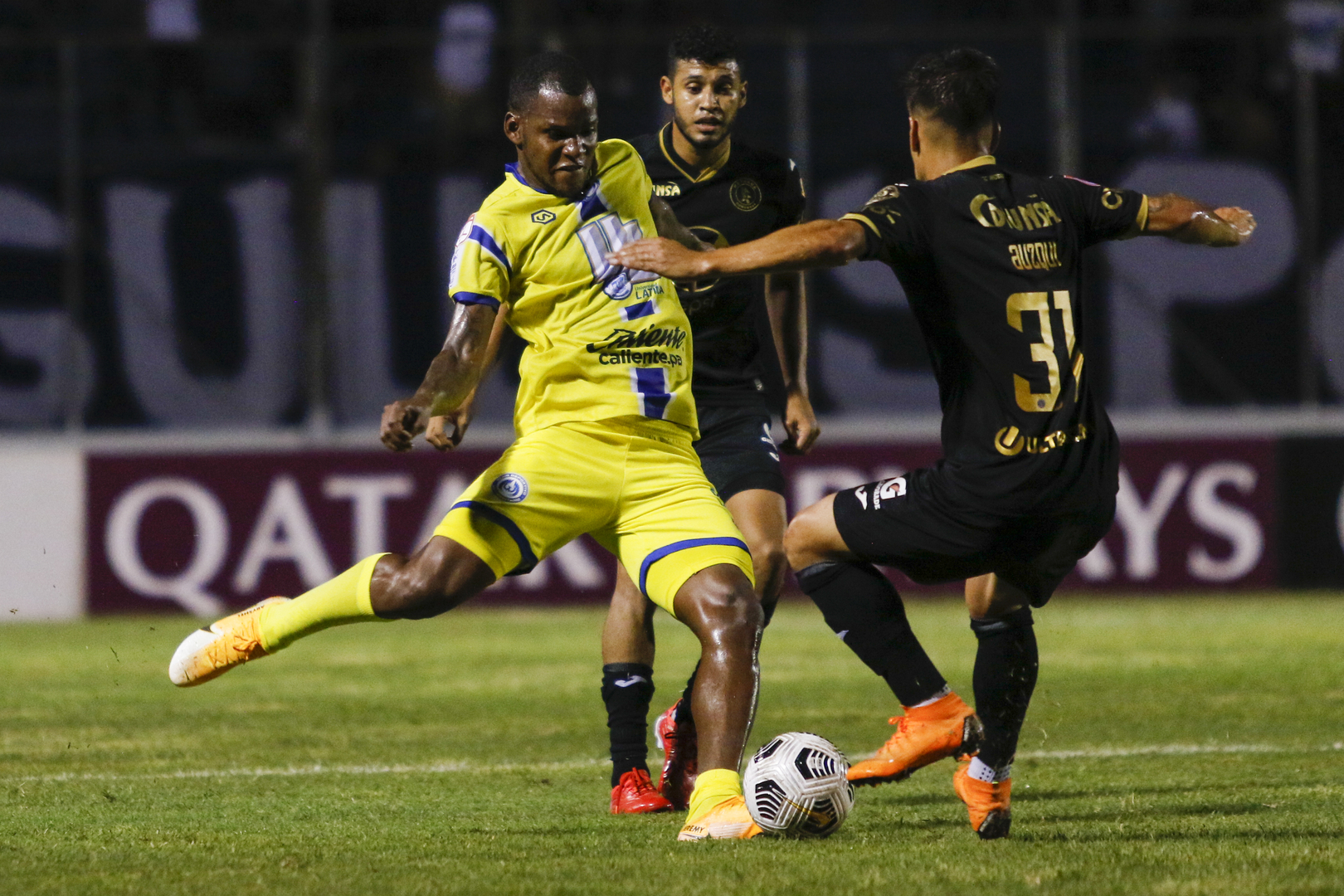 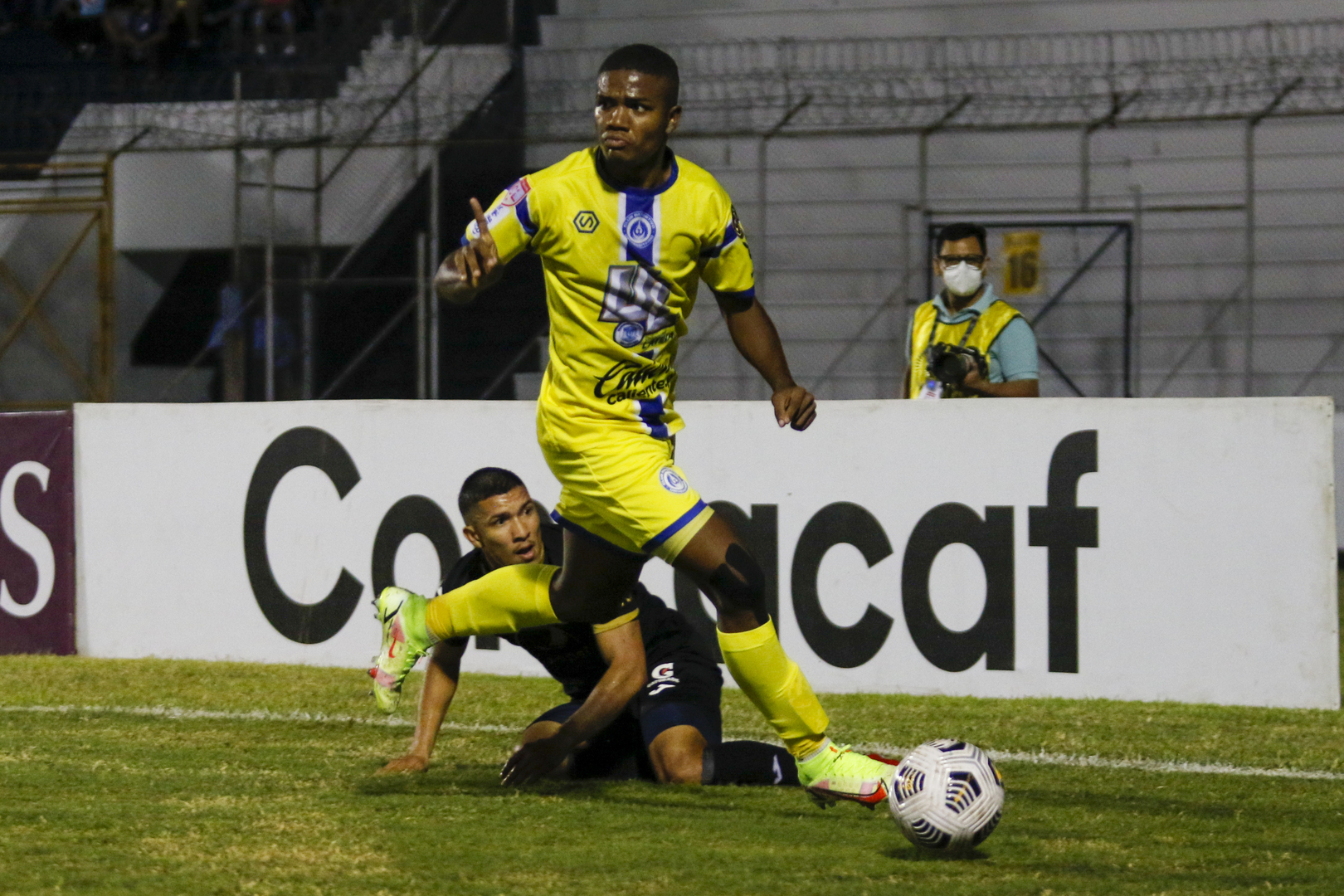 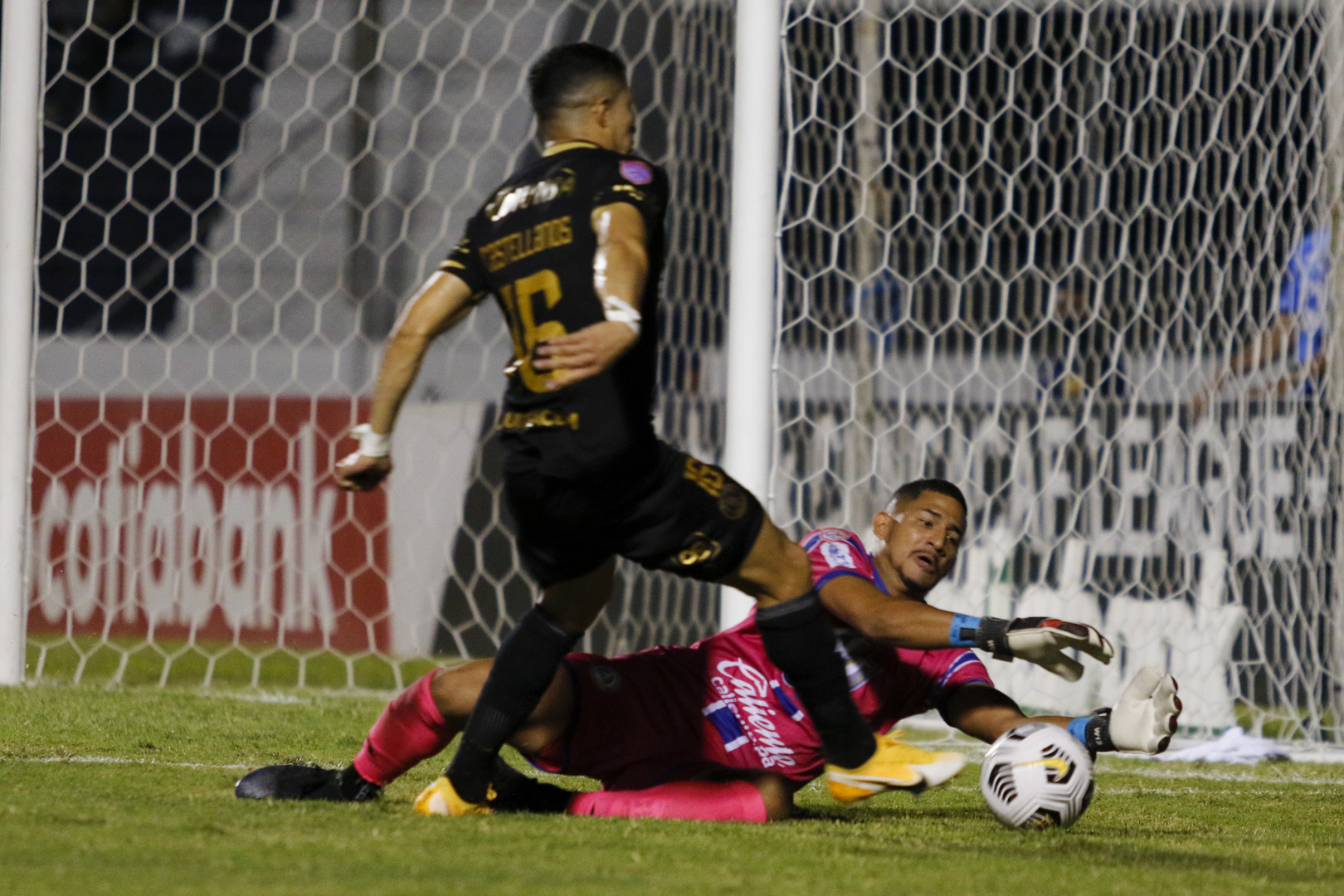