Lezcano gives Comunicaciones a leg up against Guastatoya 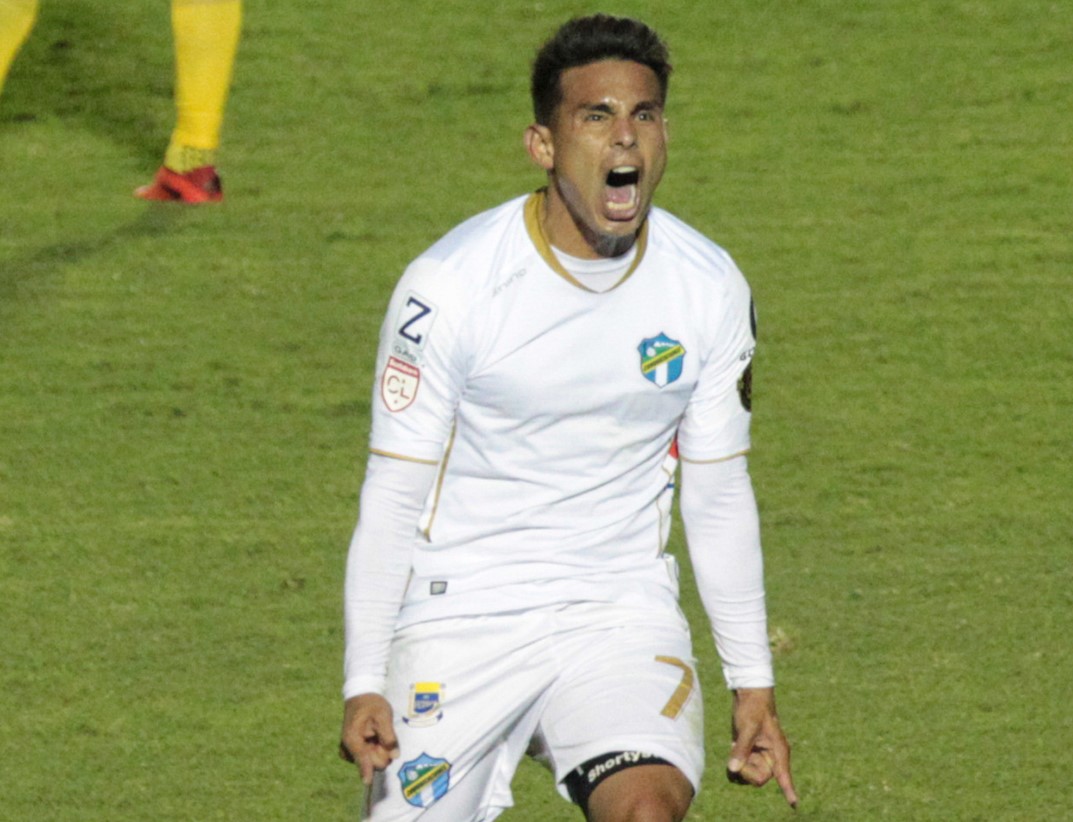 Andres Lezcano celebrates after scoring against Guastatoya in their semifinal series on Tuesday night in the first leg at the Estadio Doroteo Guamuch Flores in Guatemala City.

Lezcano gives Comunicaciones a leg up against Guastatoya

MIAMI, Florida – Andres Lezcano scored his tournament-leading fourth goal of the 2021 Scotiabank Concacaf League to give Comunicaciones a leg up in their semifinal series with fellow Guatemalan side Guastatoya with a 1-0 win on Tuesday night in the first leg at the Estadio Doroteo Guamuch Flores in Guatemala City.

Lezcano now sits atop the 2021 SCL scoring chart, having scored a goal in each round for the Cremas, helping Comunicaciones not only claim victory on Tuesday but also tally an important away goal.

Chances were few and far between through the first 45 minutes, with the best look being an Alexander Larin volley hit with the outside with his left foot in the 39’, with the ball slicing just wide for the Comunicaciones man.

Comunicaciones continued to mount the pressure and Juan Anangono came within inches of stabbing home the game’s first goal in the 54’ when a free kick made its way in front of goal. That was then followed by a Stheven Robles header right in front of goal that missed the target.

But Robles would make up for his miss with perfect service on a cross from the right flank that met the darting Andres Lezcano, who got loose in the area and spun a header into net in the 63’ for a 1-0 Comunicaciones lead.

Guastatoya sought a response and had the Comunicaciones on their heels at certain points, but were never able to find a way past Comunicaciones GK Kevin Moscoso, whose steady hand in net secured the clean sheet victory for his side. 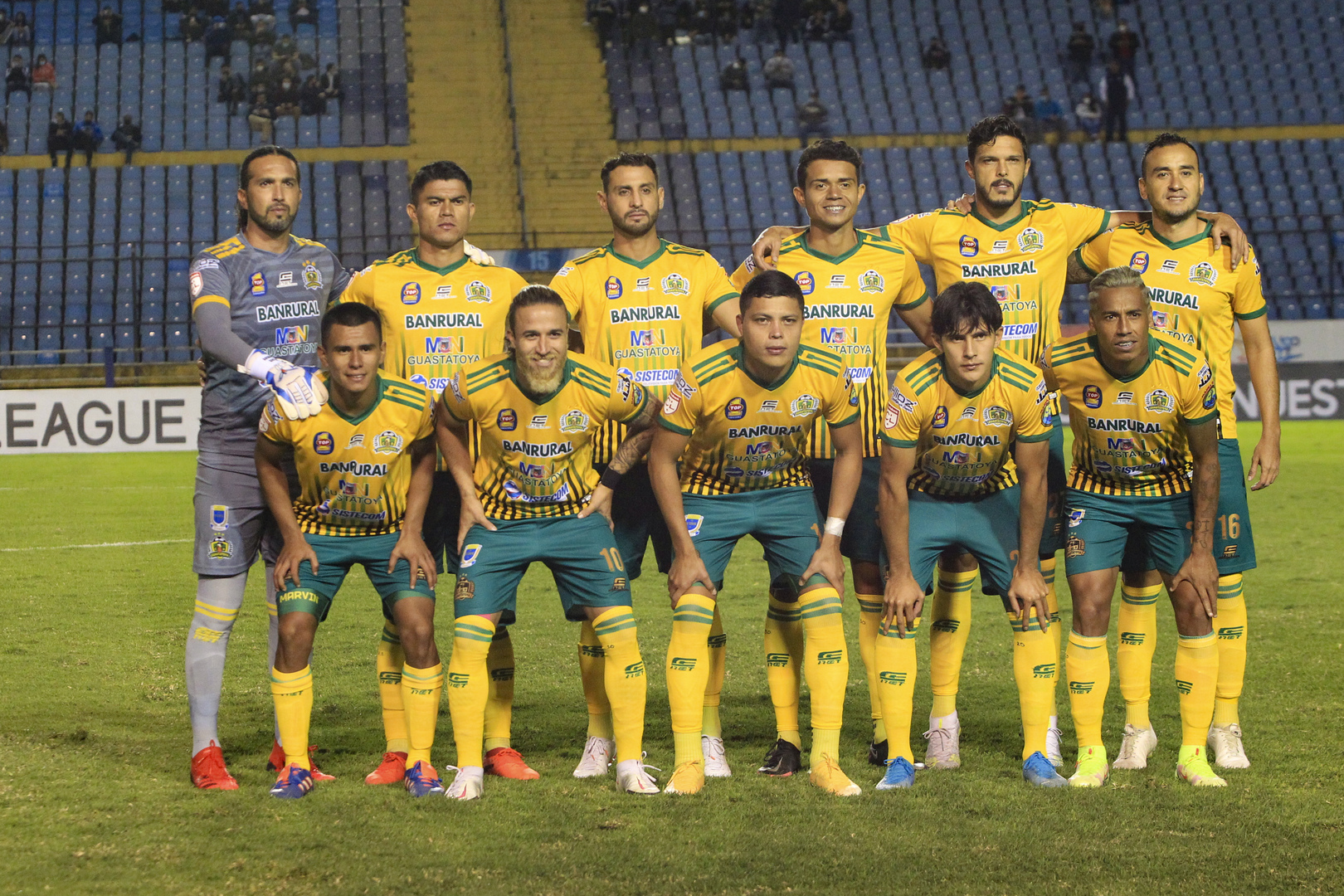 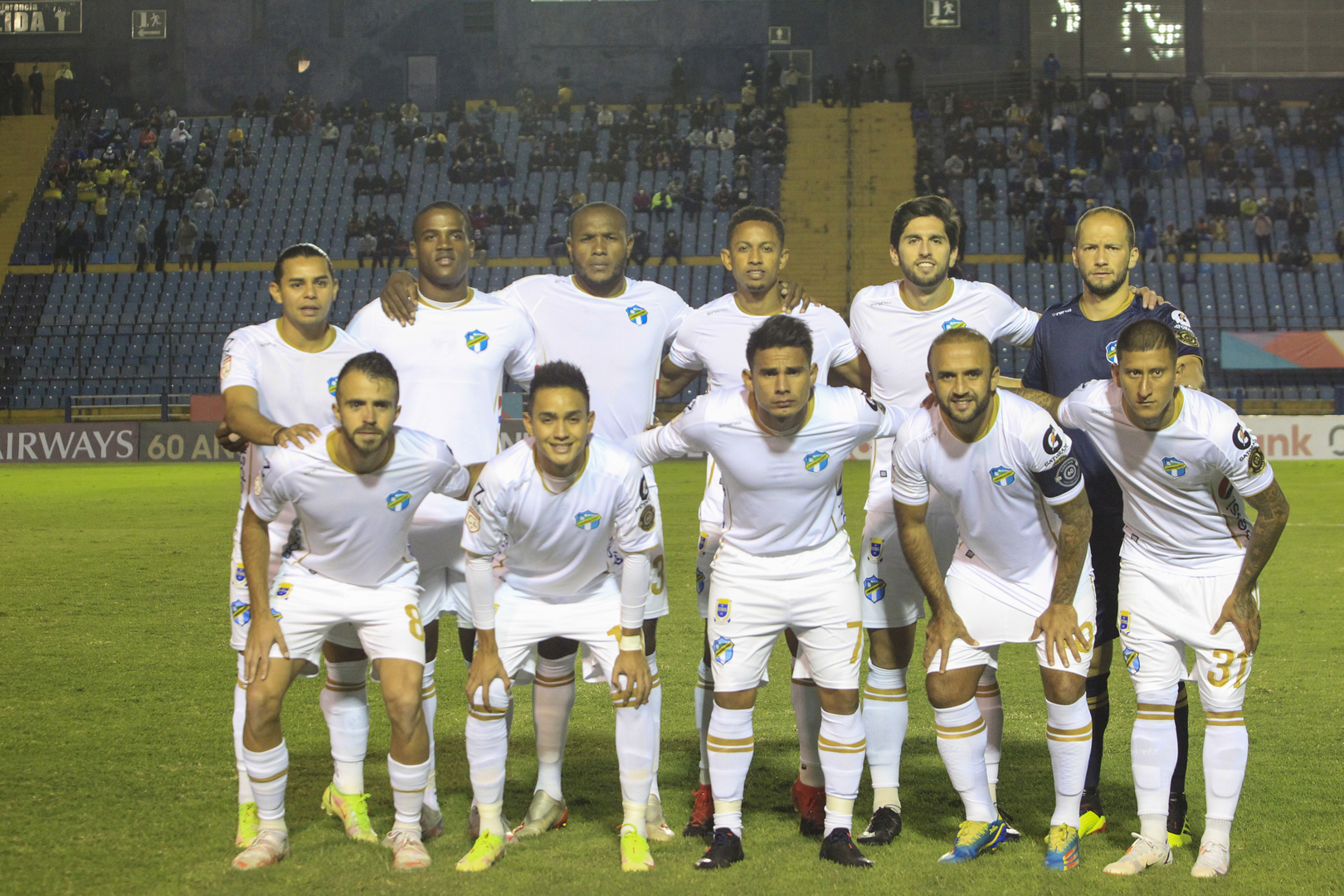 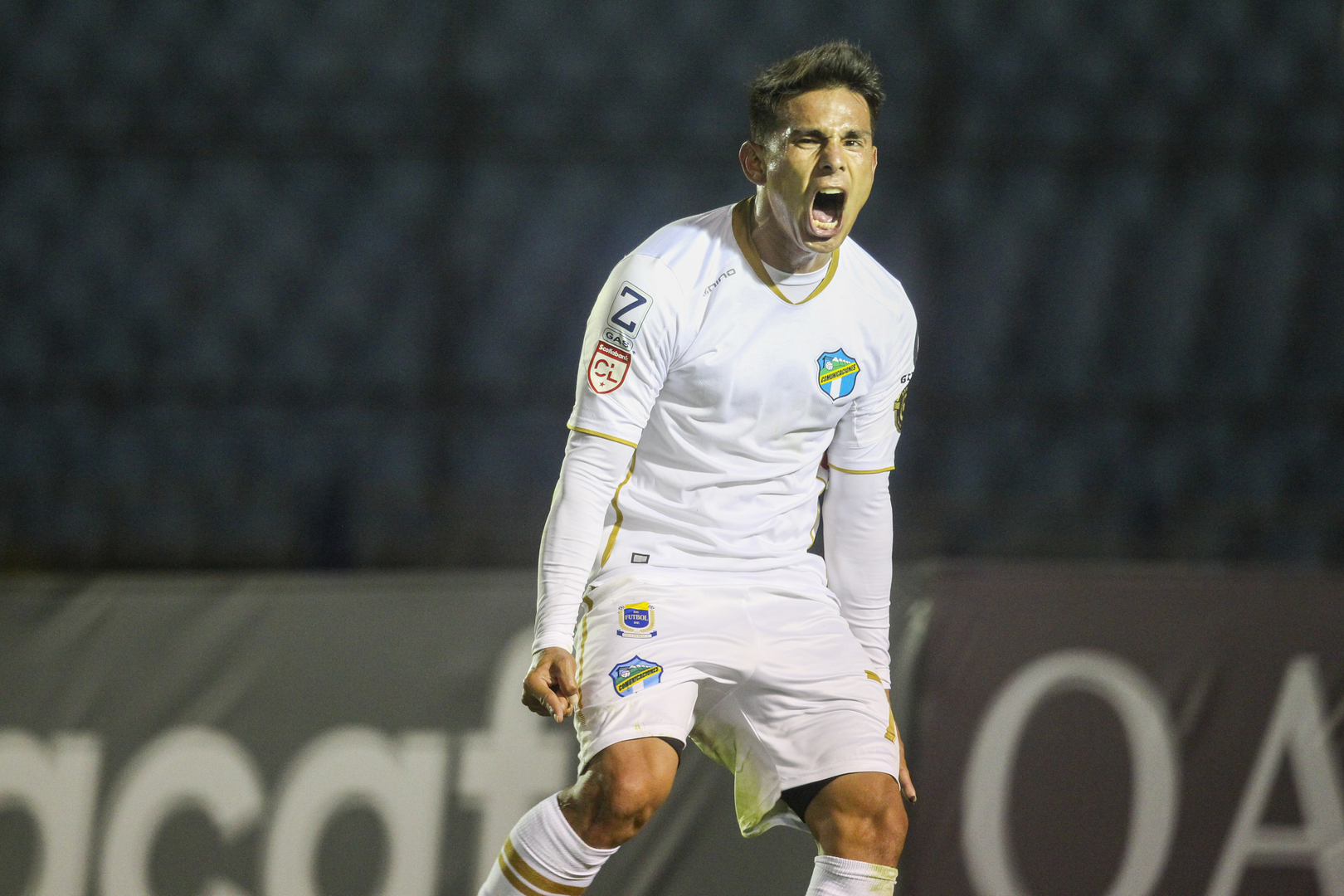 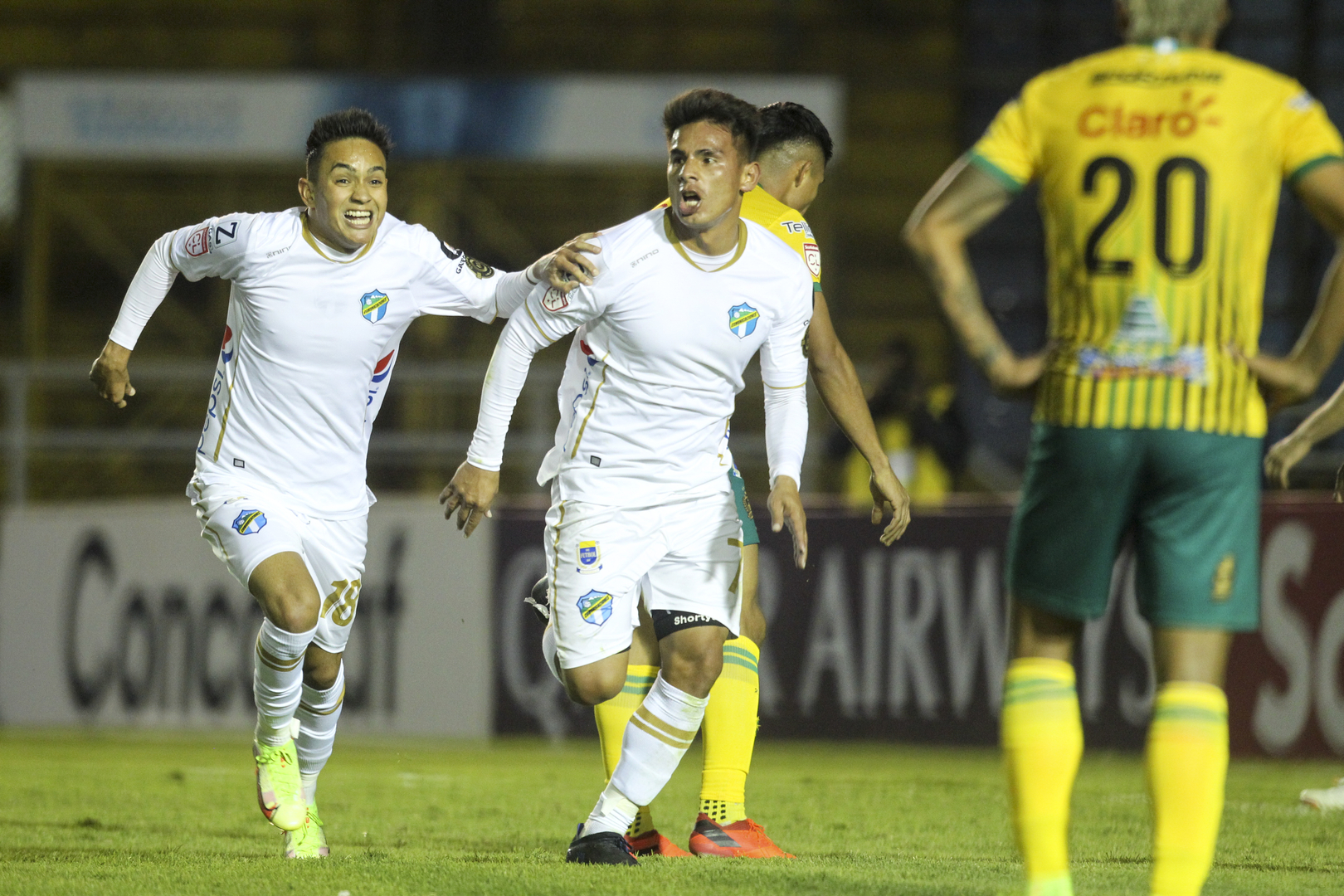 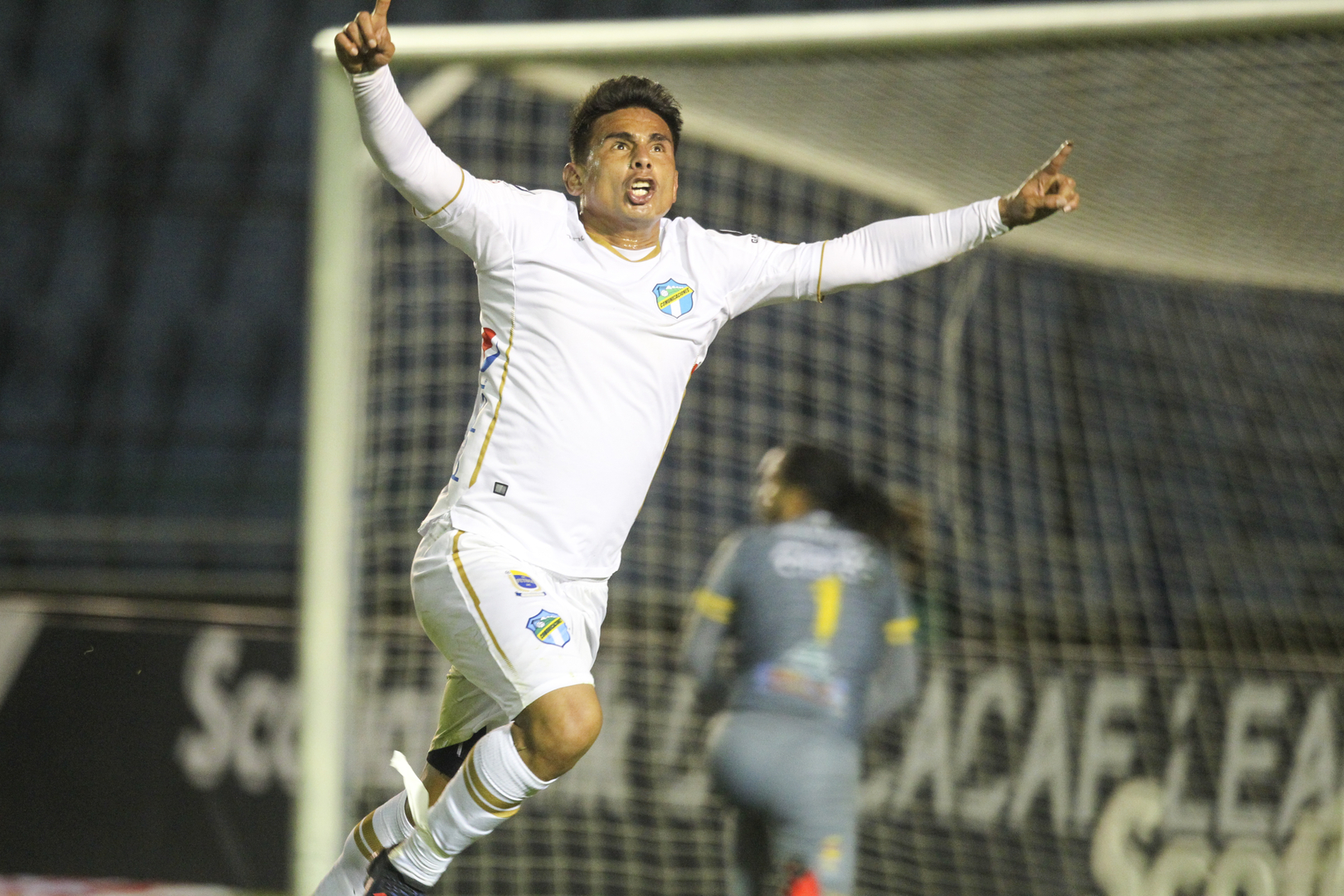 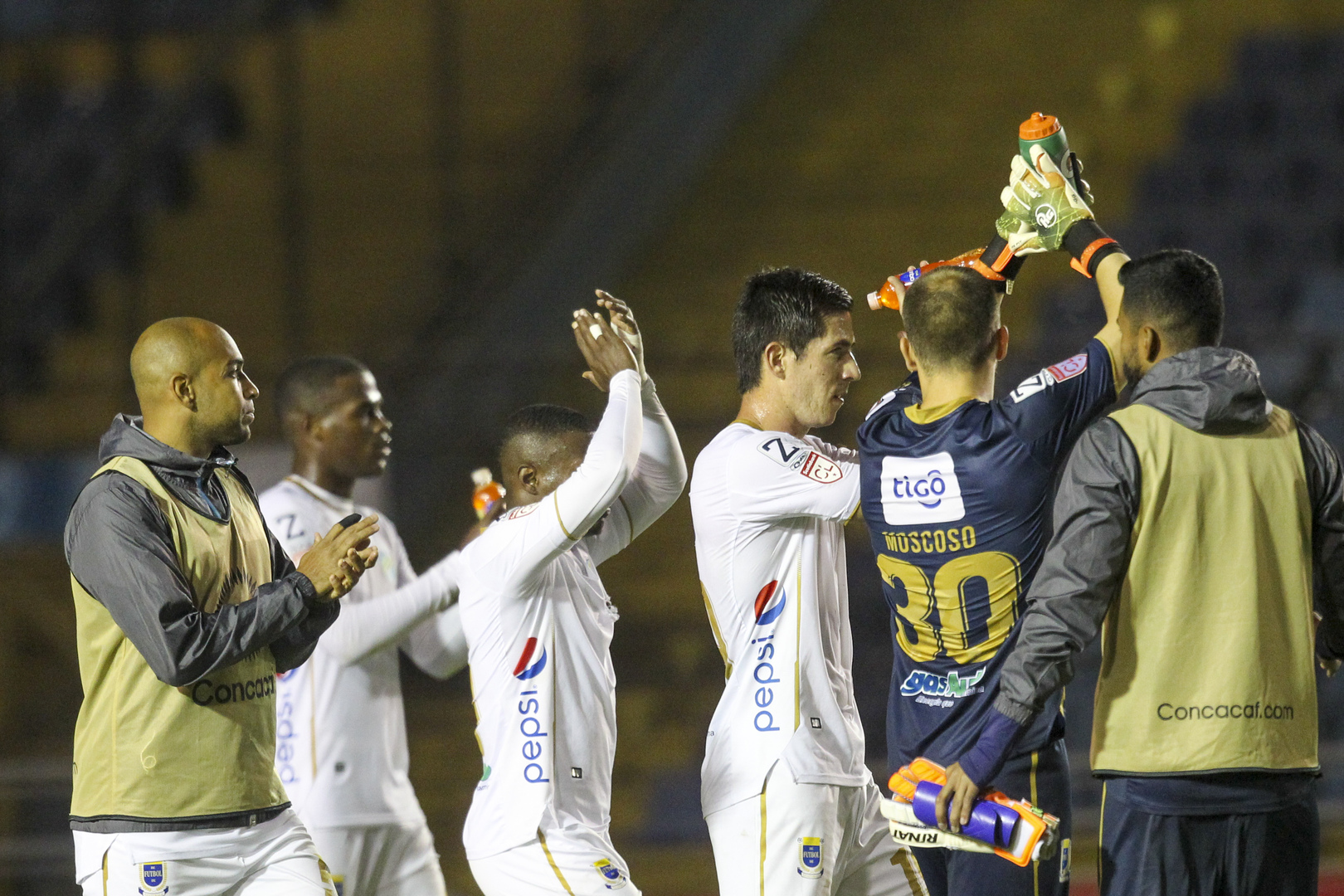 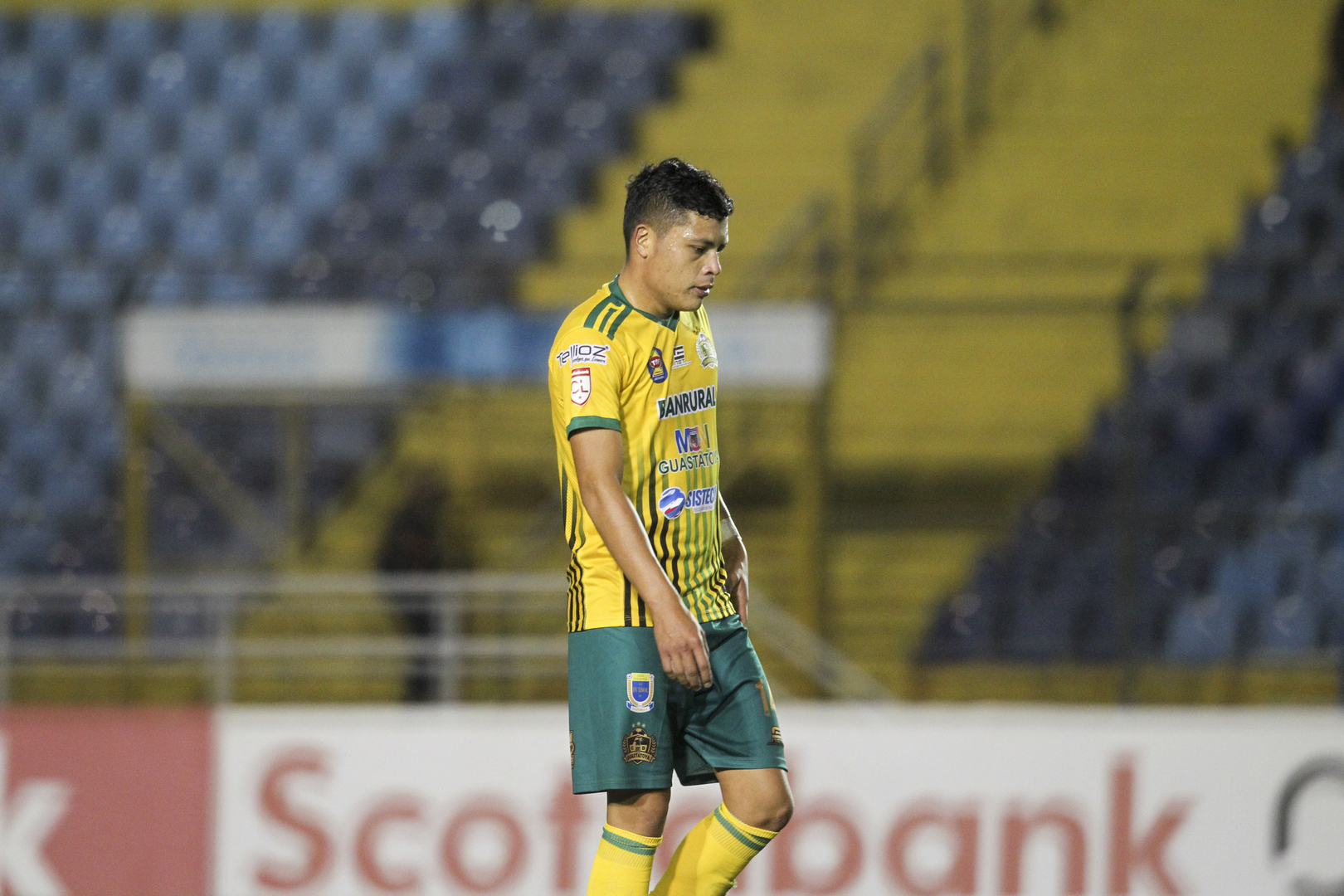 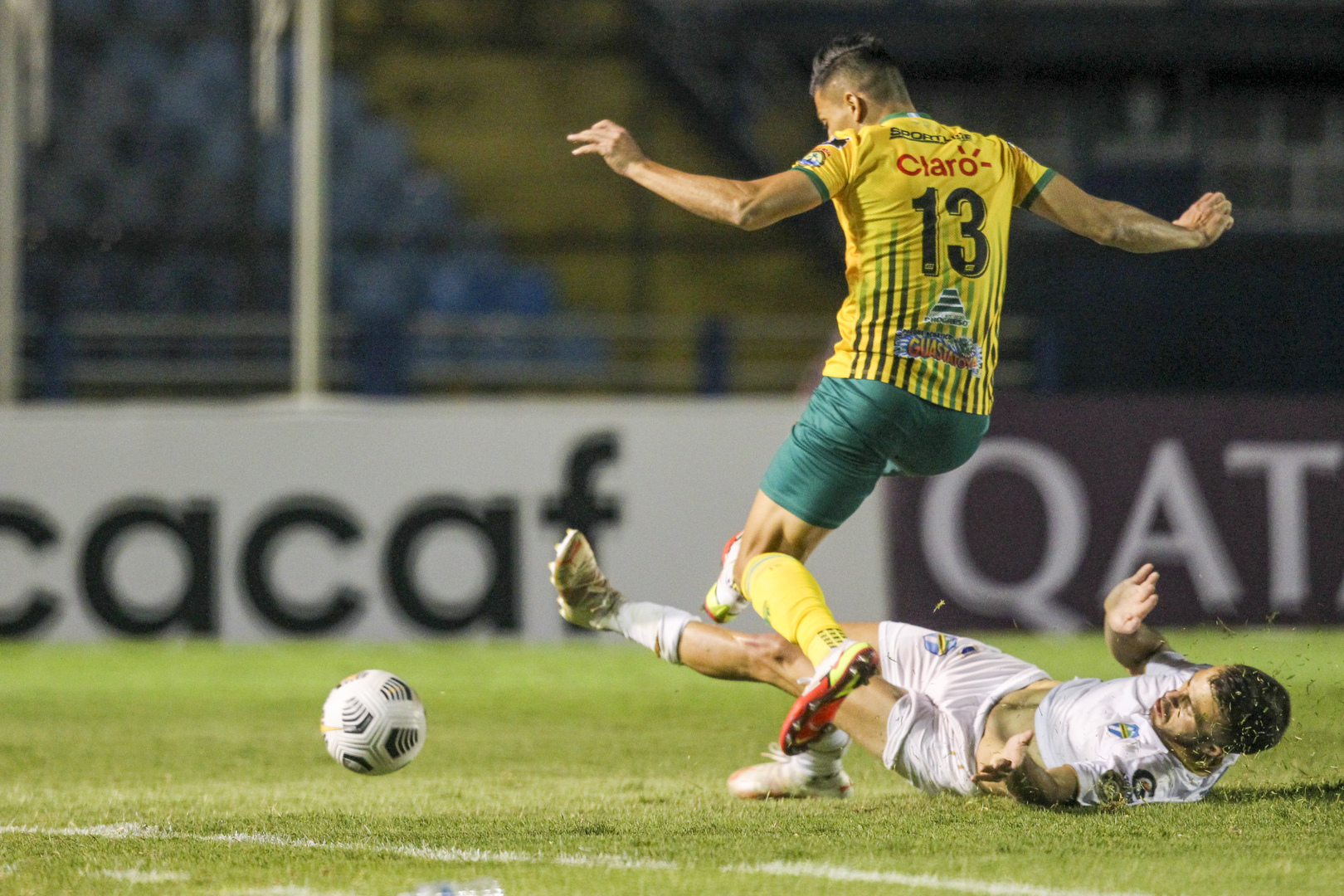 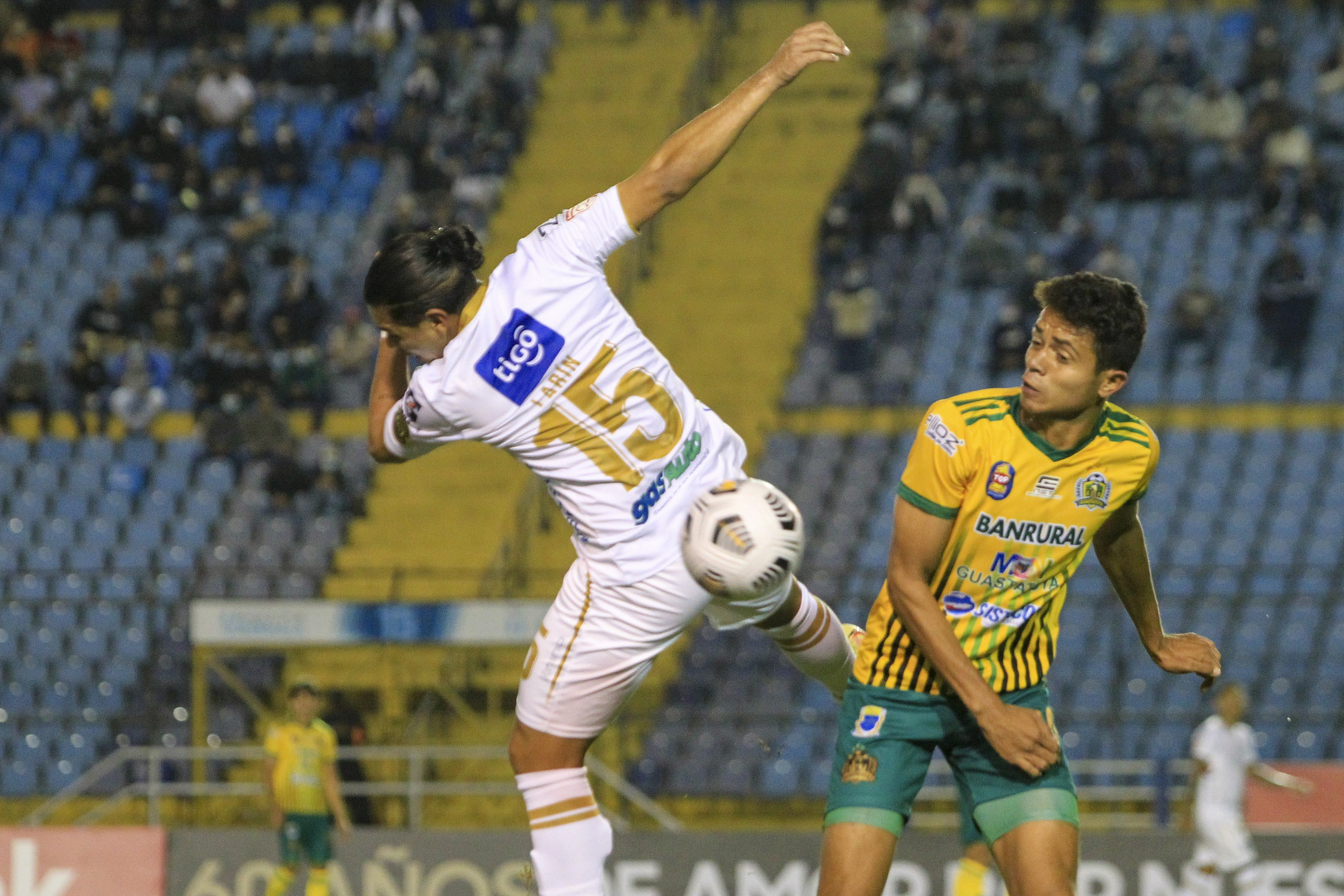 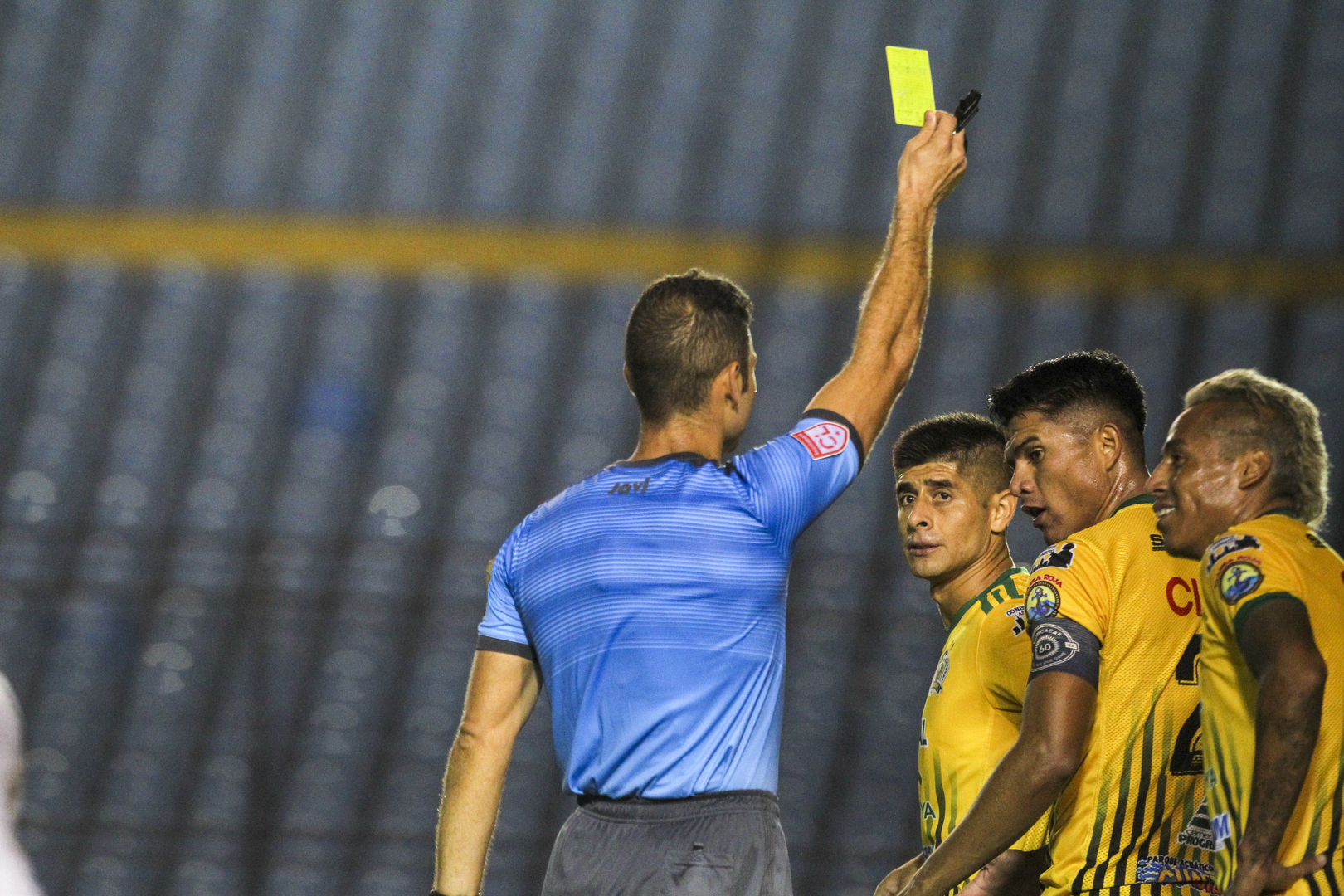 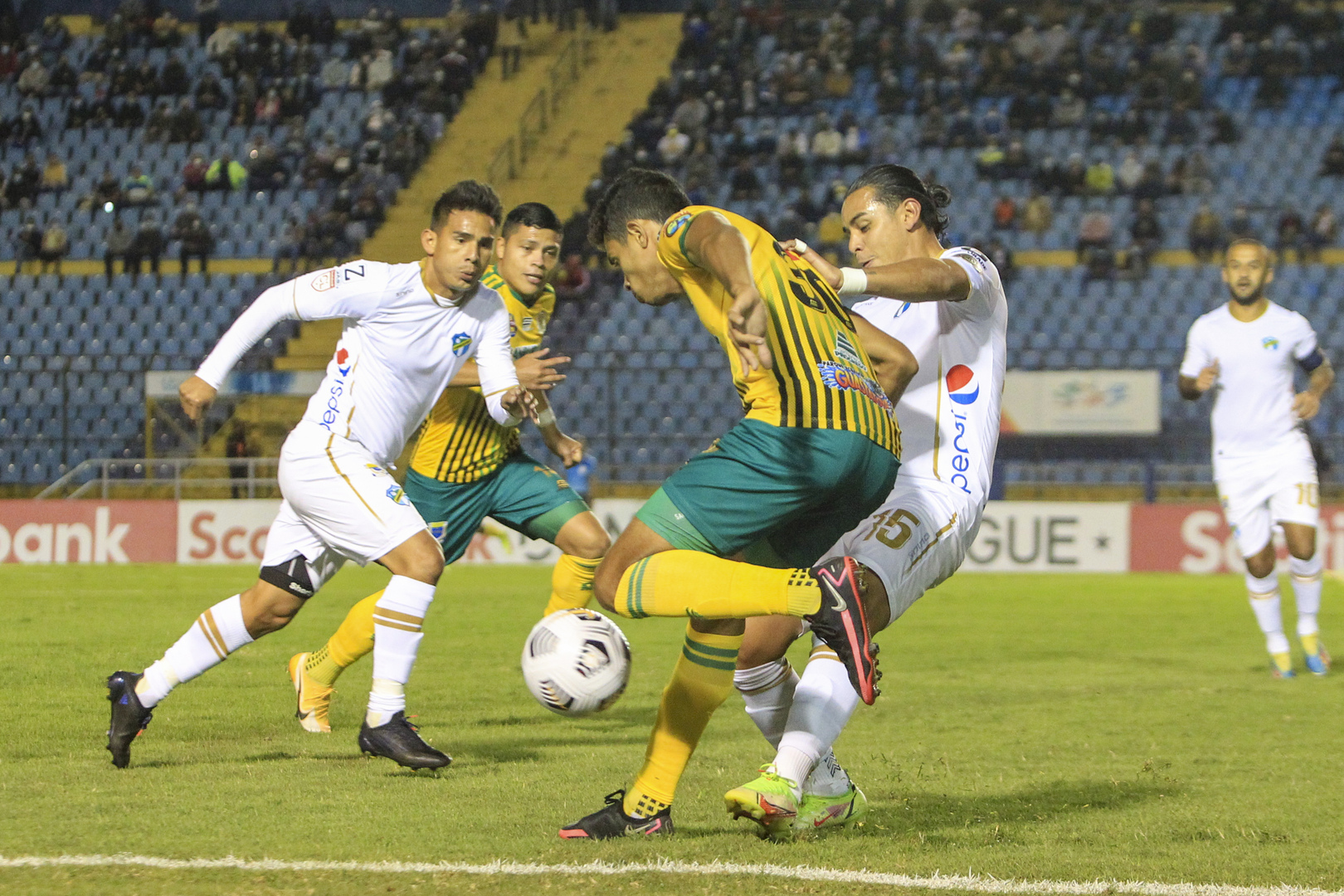