Lacayo sparks Comunicaciones to victory at Once Deportivo

Junior Lacayo celebrates after scoring for Comunicaciones against Once Deportivo in the second leg of the Scotiabank Concacaf League Preliminary Round on August 19, 2021 at the Cuscatlán Stadium in San Salvador, El Salvador

Lacayo sparks Comunicaciones to victory at Once Deportivo

MIAMI, Florida – A strong performance off the bench from Junior Lacayo sparked Comunicaciones of Guatemala to a 3-0 victory over El Salvador’s Once Deportivo in the second leg of their 2021 Scotiabank Concacaf League Preliminary Round on Thursday night at the Estadio Cuscatlan in San Salvador, El Salvador.

The triumph sees Comunicaciones advance to the Round of 16 with a 4-1 win on aggregate. Los Cremas will next face Alianza of El Salvador.

The first real chance came for Comunicaciones in the 28’ through Oscar Santis, who ran onto the end of a ball flicked ahead, but fired over the crossbar.

At the other end, Comunicaciones GK Kevin Moscoso came with back-to-back saves in the 40’, including denying first leg scorer Edgar Medrano on the rebound, to keep things scoreless going into halftime.

The series would tilt in favor of Comunicaciones shortly after the re-start, with Lacayo coming on as a second half substitute and making an immediate impact by earning a penalty in the 48’. Captain Jose Contreras stepped to the spot and stroked home the penalty for a 1-0 lead in the match and 2-1 on aggregate.

Once Deportivo’s comeback task grew a lot tougher in the 61’ when Jose Barreto was issued a second yellow card, resulting in a sending off and leaving the hosts with 10 men for the final half-hour.

Comunicaciones would make the most of their man advantage and Lacayo all but ended the tie with a right-footed finish in the 71’ for a 2-0 lead and 3-1 on aggregate.

A last-minute penalty conversion from Andres Lezcano then nailed down the 3-0 scoreline for the visiting Chapines. 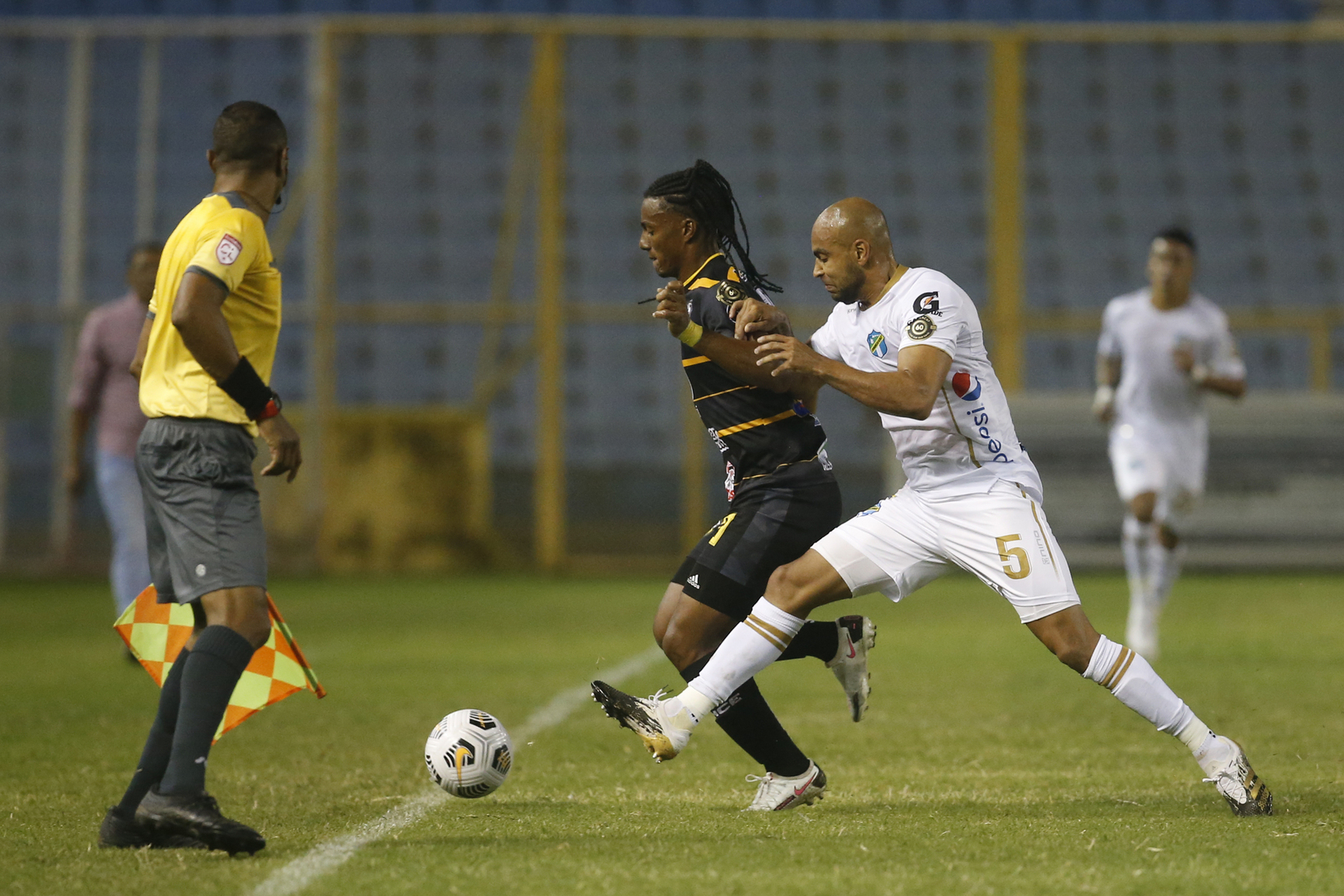 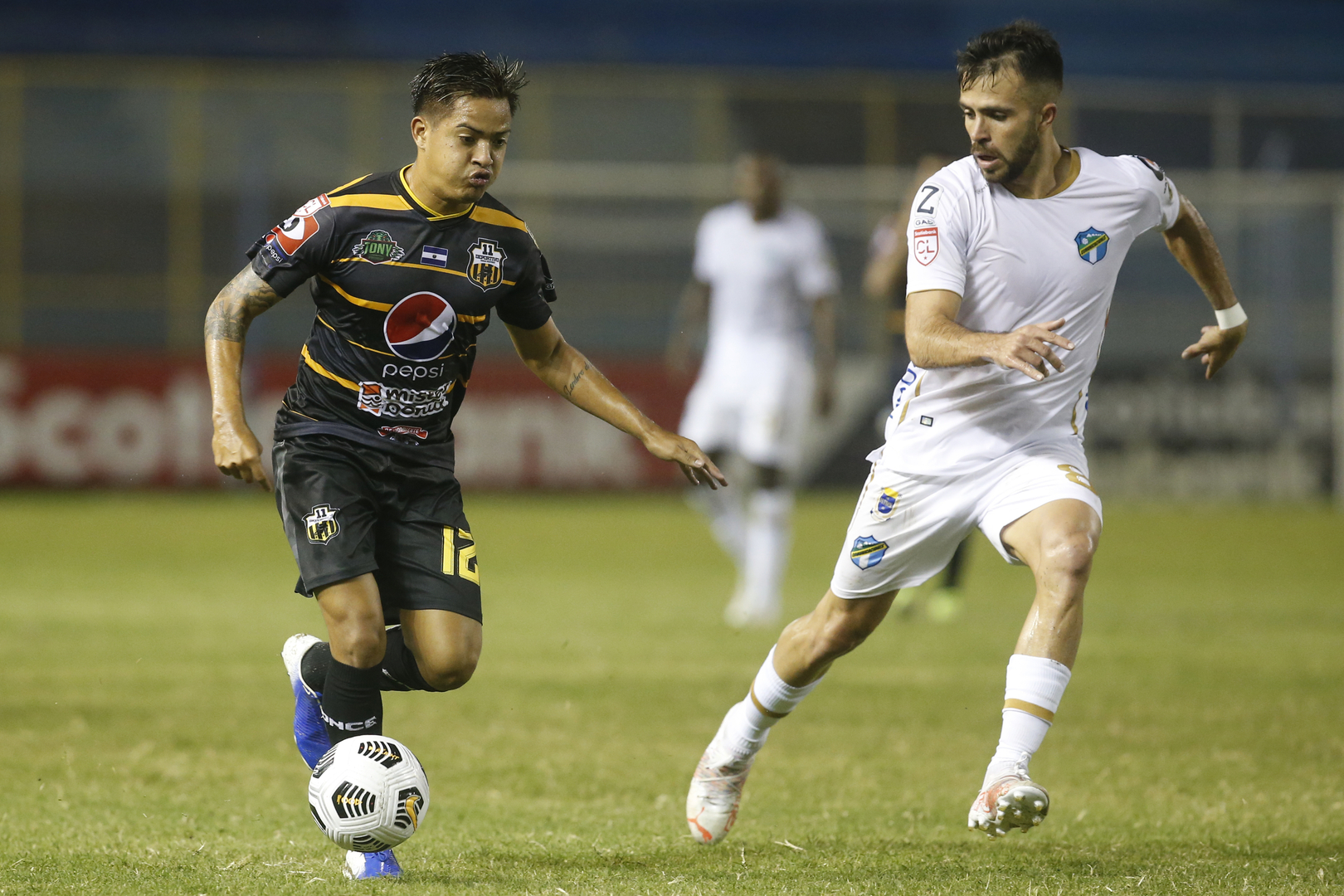 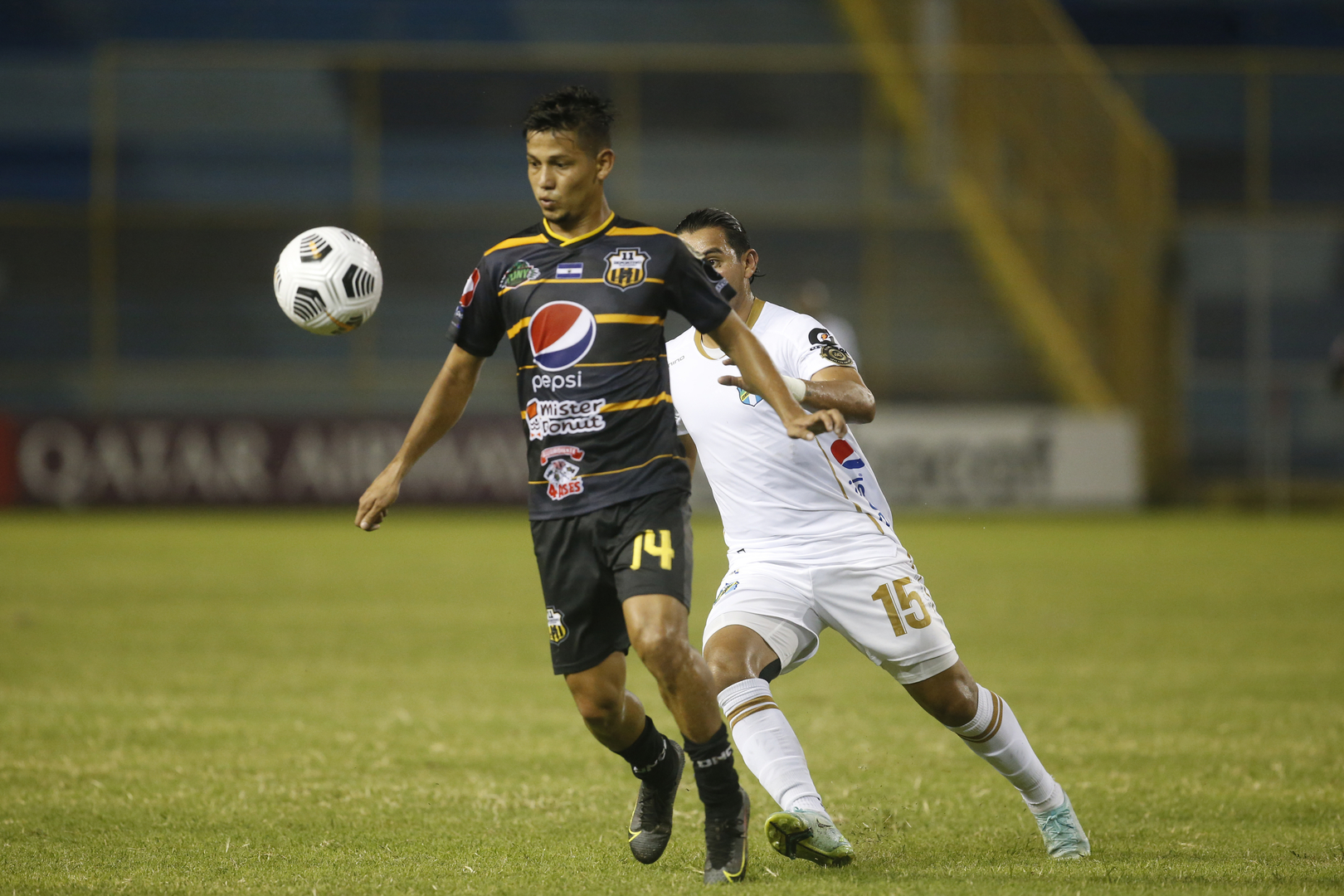 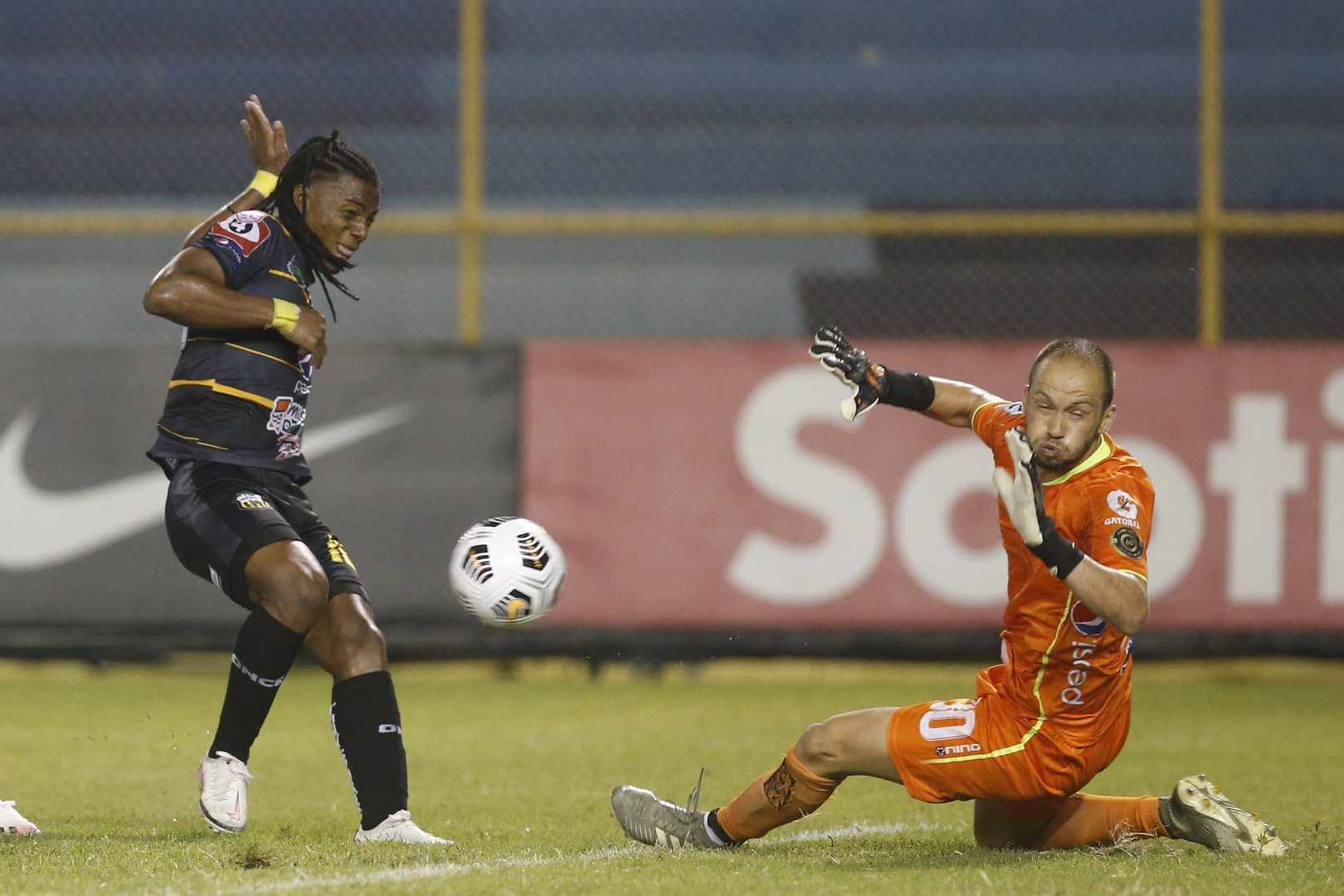 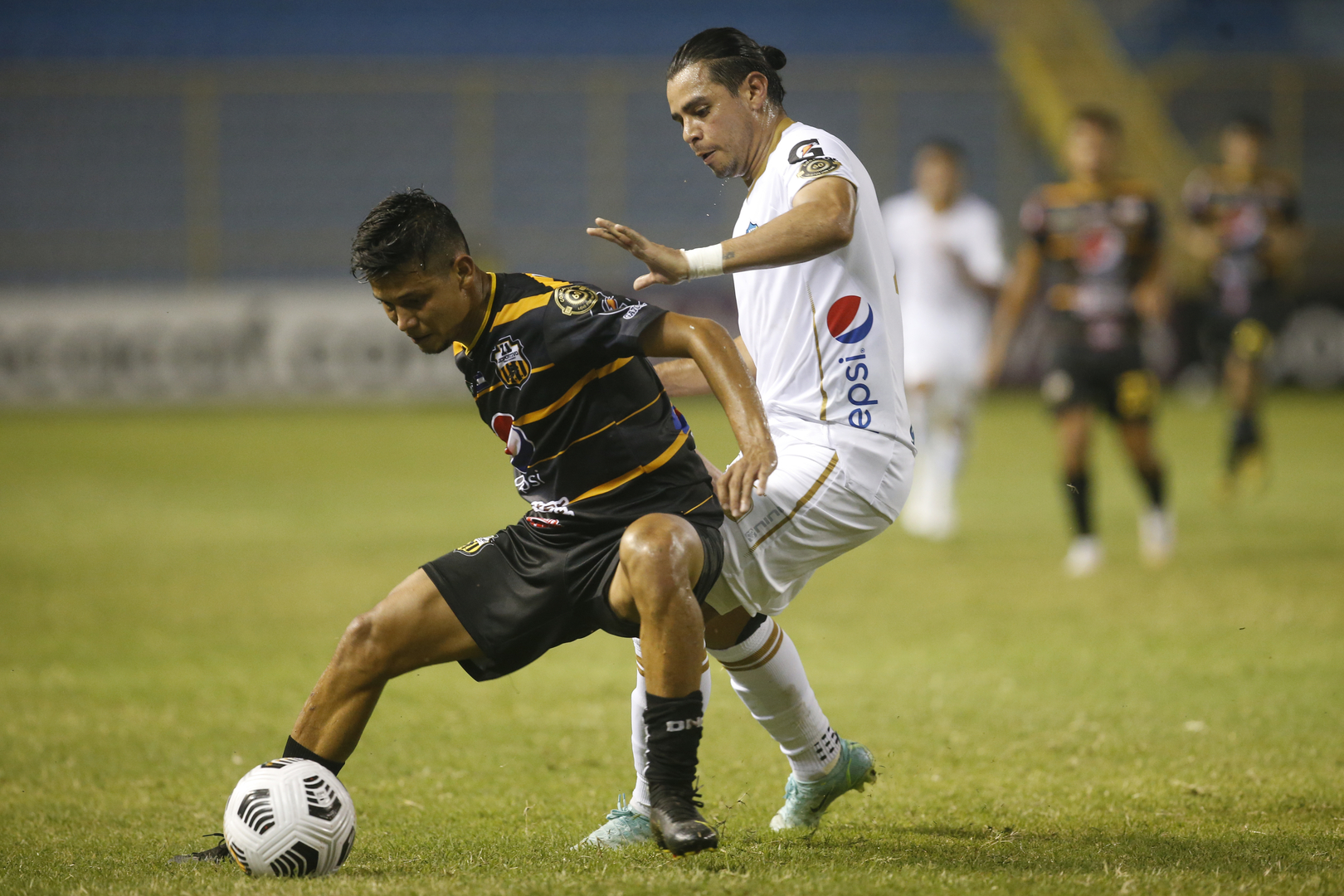 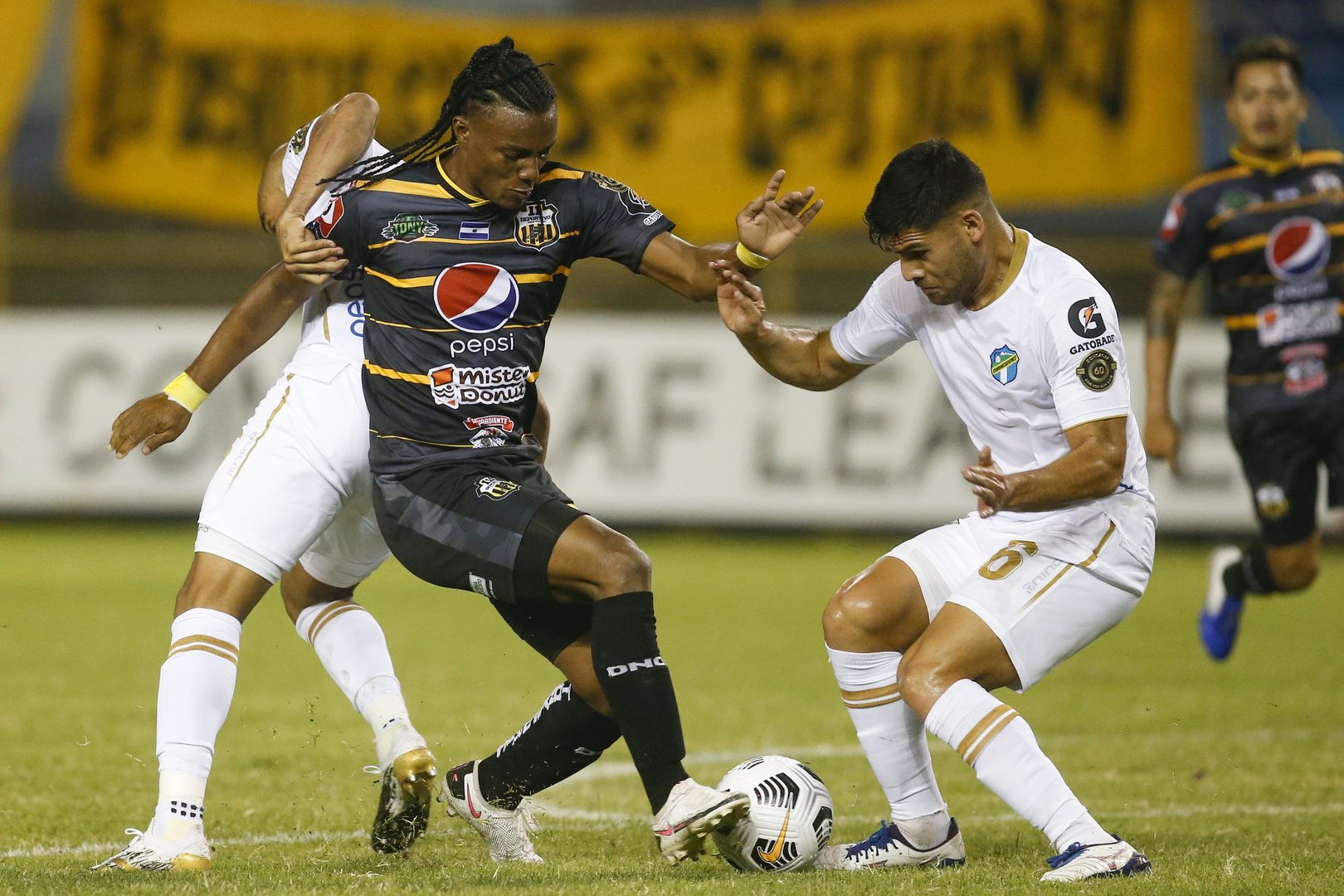 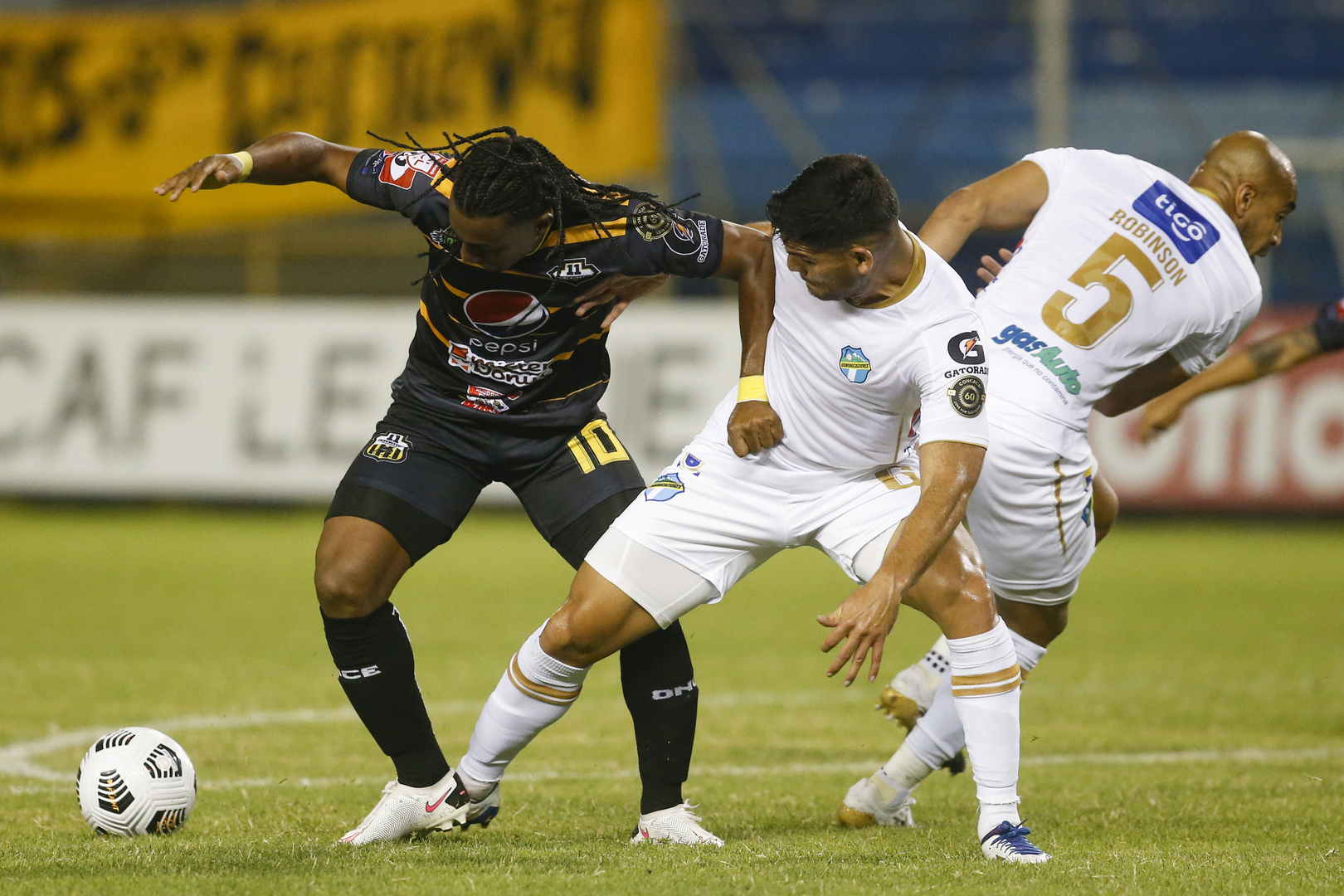 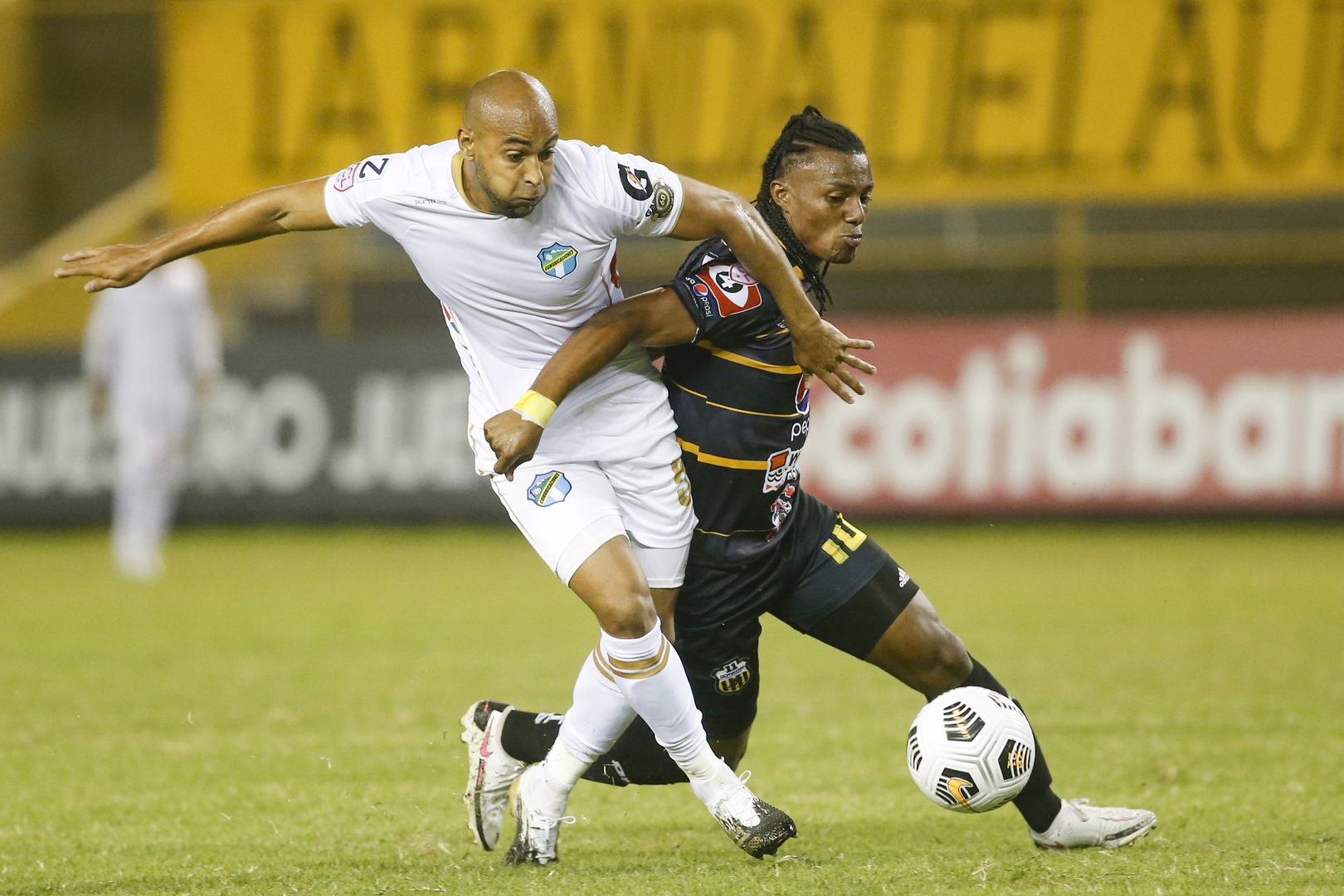 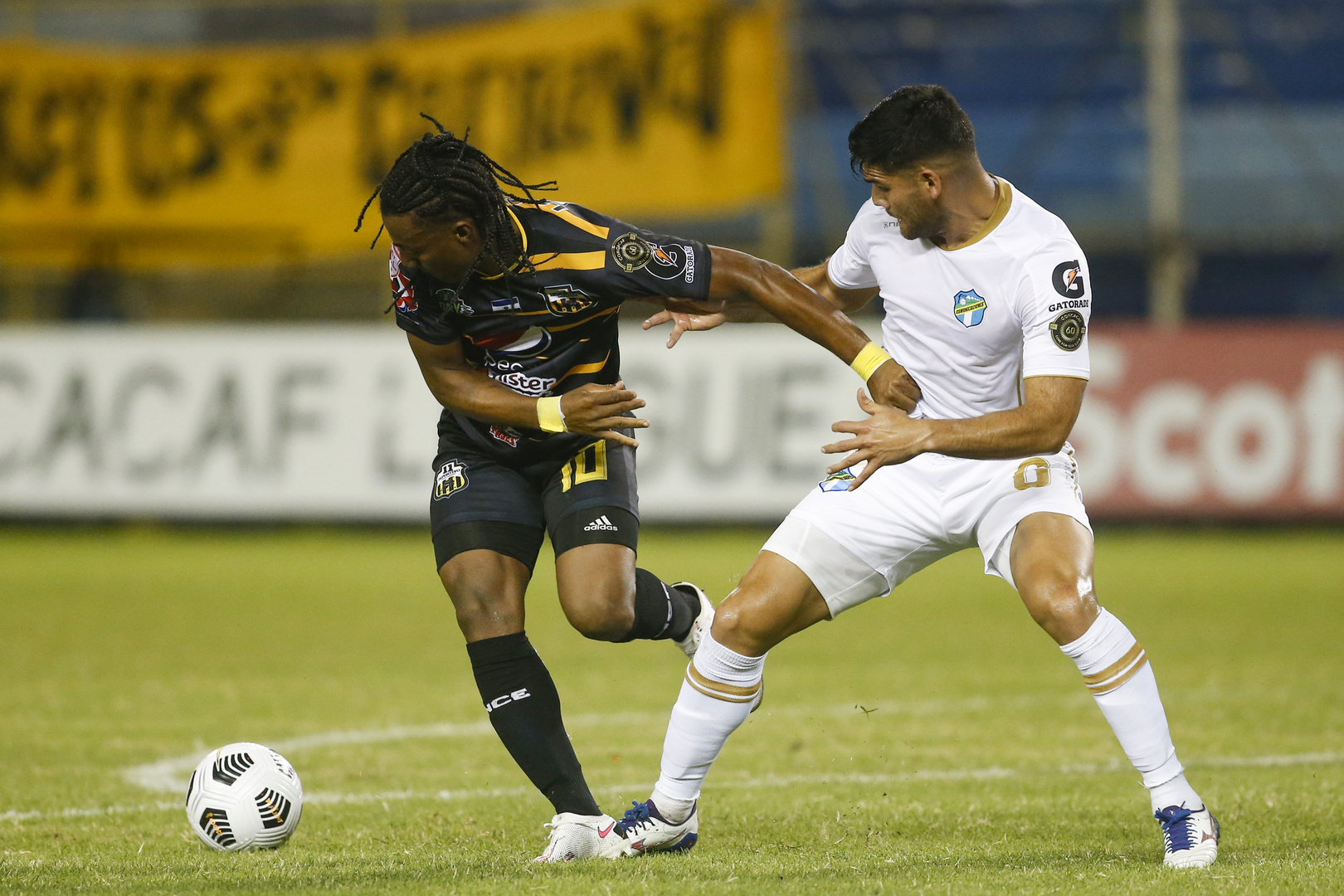 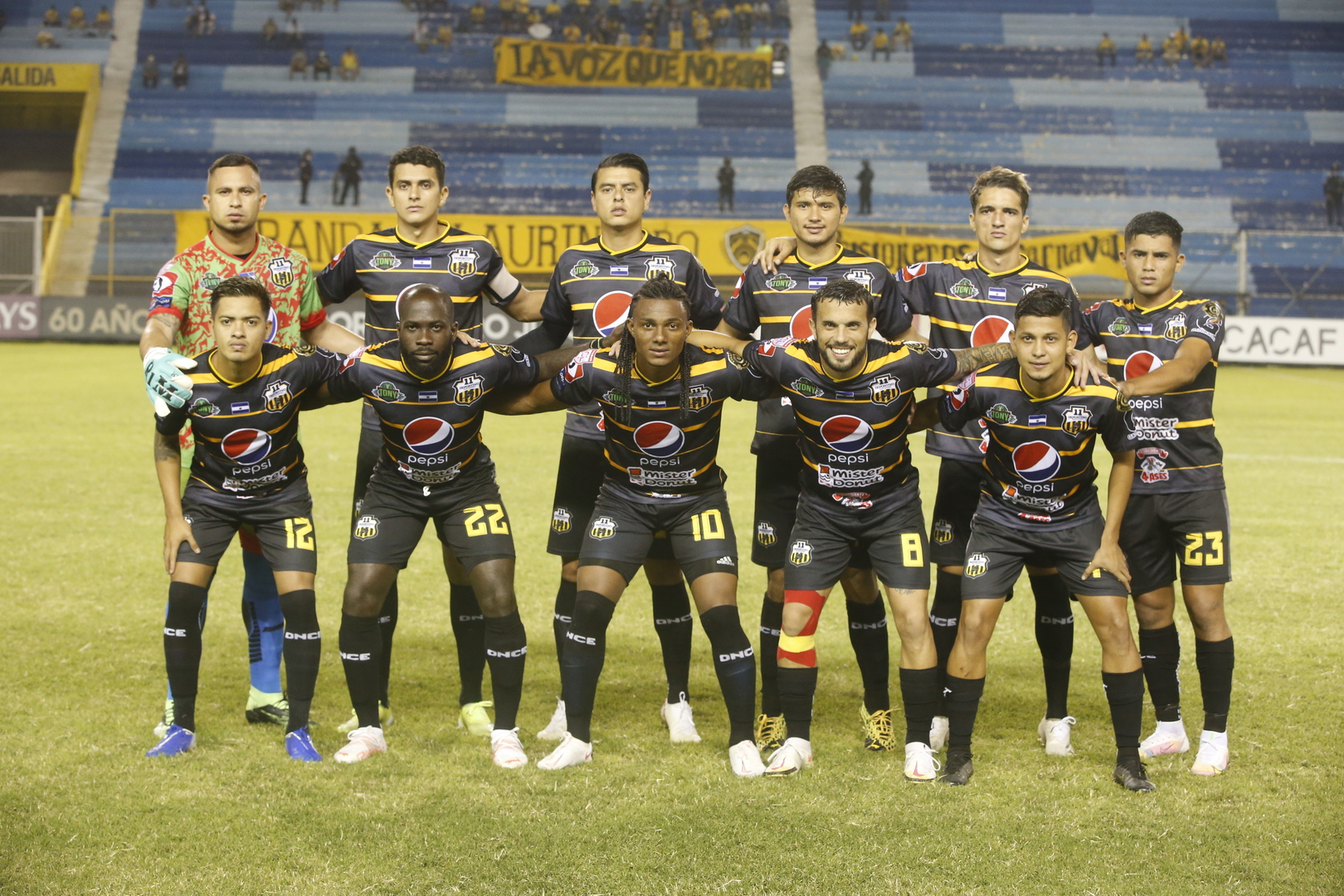