Johan Venegas, the king of goals in the SCL 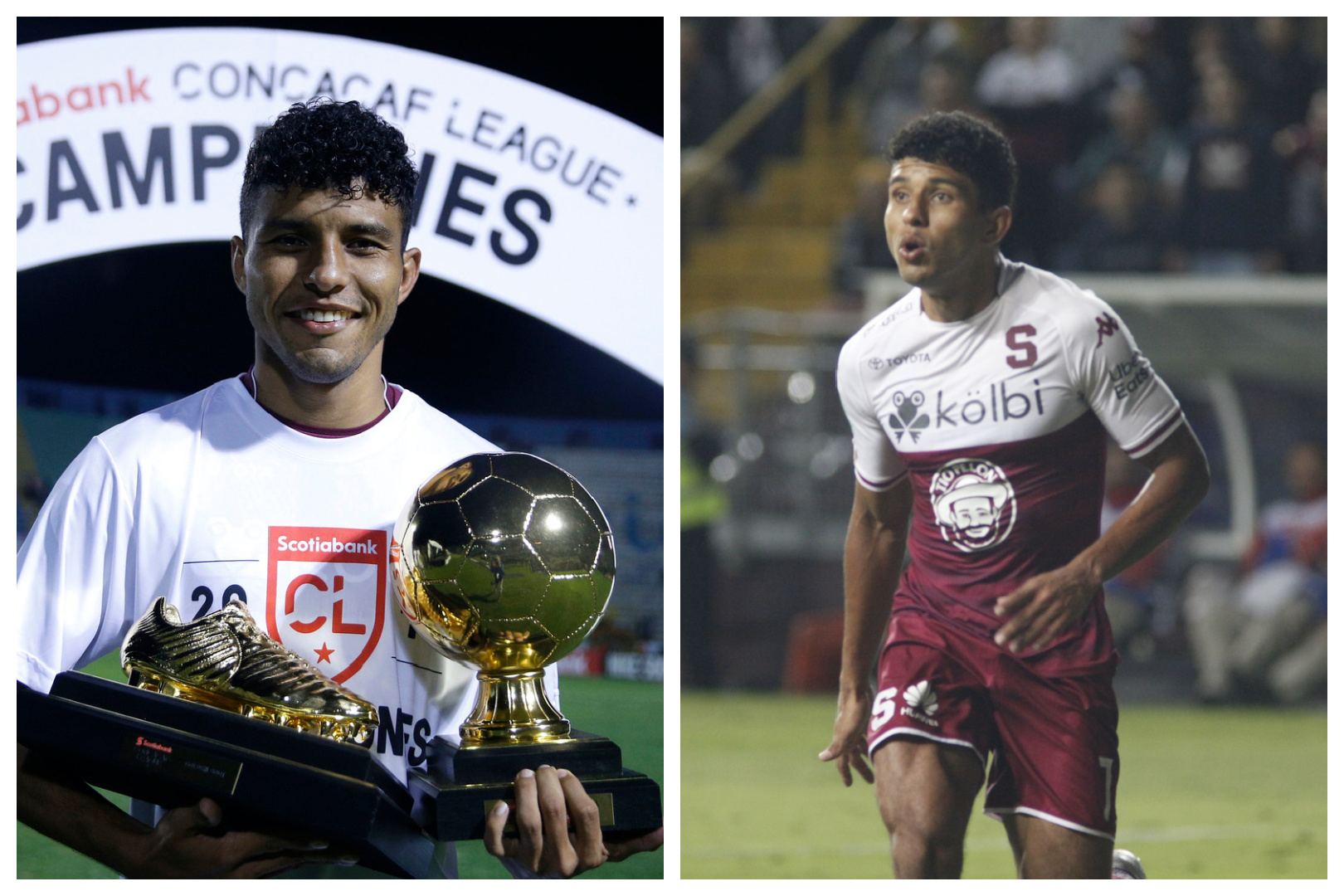 The 32-year-old Costa Rica FW, who currently plies his trade with reigning SCL champions Liga Deportiva Alajuelense, is the all-time leading scorer in the tournament with 13 goals.

Johan Venegas, the king of goals in the SCL

MIAMI, Florida – When it comes to goals and the Scotiabank Concacaf League, there is one name that immediately comes to mind: Johan Venegas.

The 32-year-old Costa Rica FW, who currently plies his trade with reigning SCL champions Liga Deportiva Alajuelense, is the all-time leading scorer in the tournament with 13 goals. 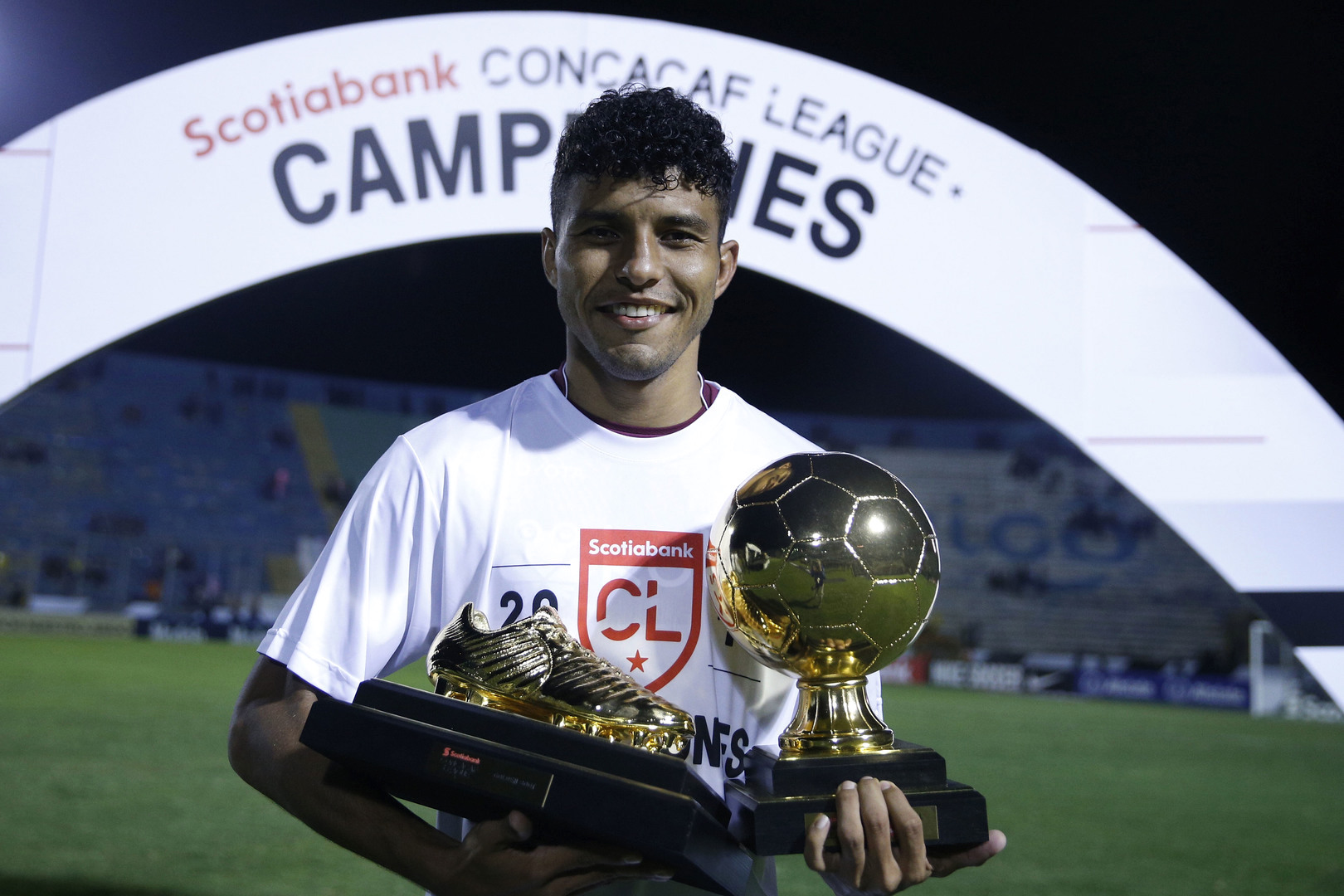 As a member of Deportivo Saprissa, Venegas helped the Monstruo Morado win the 2019 SCL title, scoring his seven goals over the course of nine games.

In the 2019 SCL, Venegas opened his account in Saprissa’s first ever SCL match, a 3-1 victory against Belize’s Belmopan Bandits in the Preliminary Round first leg.

After sitting out the second leg of the Preliminary Round, another 3-1 win versus Belmopan Bandits, Venegas added another goal in the Round of 16 series against El Salvador’s Aguila, scoring the first goal in the 2-0 first leg win before being held scoreless in the 1-0 second leg defeat.

The 2019 SCL quarterfinals saw Venegas hit his scoring stride, as he scored all four of Saprissa’s goals in a 4-2 aggregate win over Panama’s Independiente, including a hat trick in the first leg.

While he was kept off the scoreboard in the Monstruo Morado’s dramatic 4-3 series win over Honduran club Olimpia in the semifinals, he registered the only goal in the Final as Saprissa lifted the trophy after downing Honduran side Motagua 1-0.

The 2020 SCL was a continuation of the sizzling form he displayed in the 2019 SCL. In the two matches he played in the 2020 SCL, Venegas accounted for all six of Saprissa’s goals by tallying the four in Saprissa’s 4-1 victory over Municipal of Guatemala in the Round of 16, before supplying both goals in the 2-0 win against Honduran side Marathon in the quarterfinals.

Overall, Venegas is the all-time leading scorer in SCL history with 13 goals in just 11 matches, making for an average of 1.18 goals per SCL match.

Venegas’ scoring output in the SCL with Saprissa was so prolific that it is difficult to find a SCL match in which he did not score. Only in the 2019 Round of 16 second leg against Aguila, the two 2019 semifinal legs versus Olimpia, one of which he entered as a substitute in the first half, and the 2019 Final second leg against Motagua saw Venegas not find the back of the net.

With Alajuelense slated to begin the defense of their SCL title in the Round of 16, Venegas will no doubt be motivated to add to his already-historic totals.