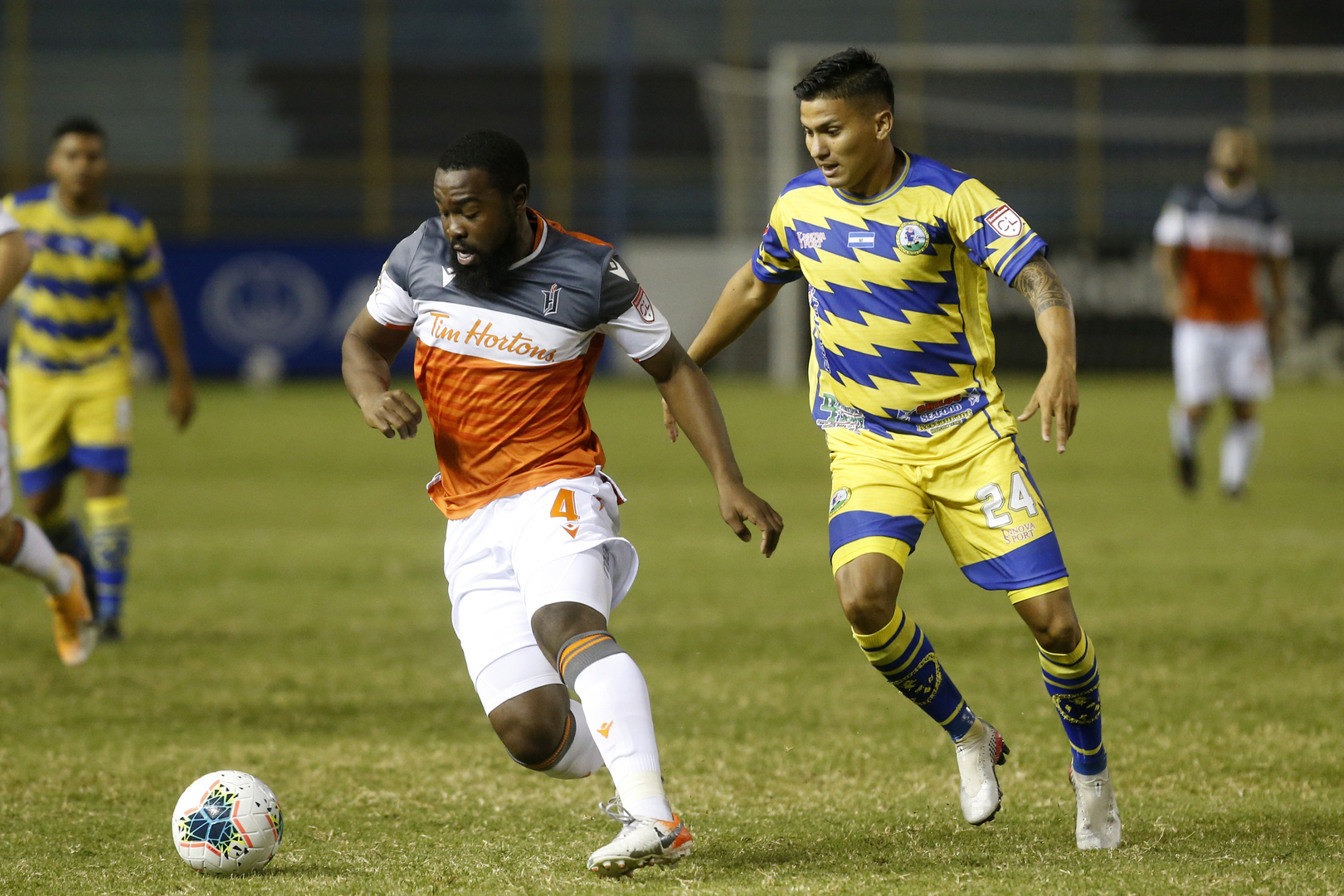 Going against Salvadoran opposition is nothing new for Forge. In last season’s SCL the Canadian Premier League champions won 2-1 in El Salvador against Municipal Limeno in the Preliminary Round.

MIAMI, Florida – The Draw for the fifth annual Scotiabank Concacaf League took place on Wednesday night and yielded a number of intriguing match-ups in the Preliminary Round and the Round of 16.

In fact, Forge boast a very solid record against Central American opposition. In seven matches against teams from the Central American region, Forge own a 4W-1D-2L record. That will surely be put to the test against a FAS side that will be eager to make up for last season’s Preliminary Round elimination to Nicaragua’s Managua FC in a penalty shootout.

Another Preliminary Round series that catches the eye is Guatemalan giants Comunicaciones squaring off against Once Deportivo of El Salvador. Comunicaciones are no strangers to Concacaf play, having featured in the Scotiabank Concacaf Champions League six times, along with two previous appearances in the SCL.

Meanwhile, the 2021 SCL will mark Once Deportivo’s first foray into Concacaf club competition. In an interesting twist, this series will also be the first time that clubs from Guatemala and El Salvador have faced off in the SCL.

It is not often that an SCL Draw yields a Preliminary Round series between teams making their debut in the tournament, but that will be the case in the series between Santa Lucia of Guatemala and Metropolitan of Puerto Rico.

Santa Lucia are the fifth different team from Guatemala to qualify for the tournament, while Metropolitan will be the first Puerto Rican side in the SCL after their semifinal finish in the 2021 Flow Concacaf Caribbean Club Championship. History will be made for the side that advances, with a first ever Concacaf series win in their first Concacaf appearance.

Of the Round of 16 match-ups set, the series between Guastatoya of Guatemala and Alajuelense of Costa Rica promises to be intriguing. Just once in history have clubs from the two nations faced each other in the SCL, coming in the 2020 SCL when Saprissa down Municipal 4-1.

The curious nature of that match was that all four goals from Saprissa came from FW Johan Venegas. The all-time scoring leader in SCL history is now a member of Alajuelense and perhaps will fancy another crack at Guatemalan opposition.

There is also a historical twist to the other Round of 16 series that was drawn, with 2017 SCL champions CD Olimpia of Honduras taking on Inter Moengo Tapoe of Suriname. While it will be the first meeting between the two clubs, Olimpia have fond memories of playing teams from Suriname, as Olimpia’s first ever Concacaf Champions Cup title in 1972 saw them top Suriname side Robinhood in the Final.