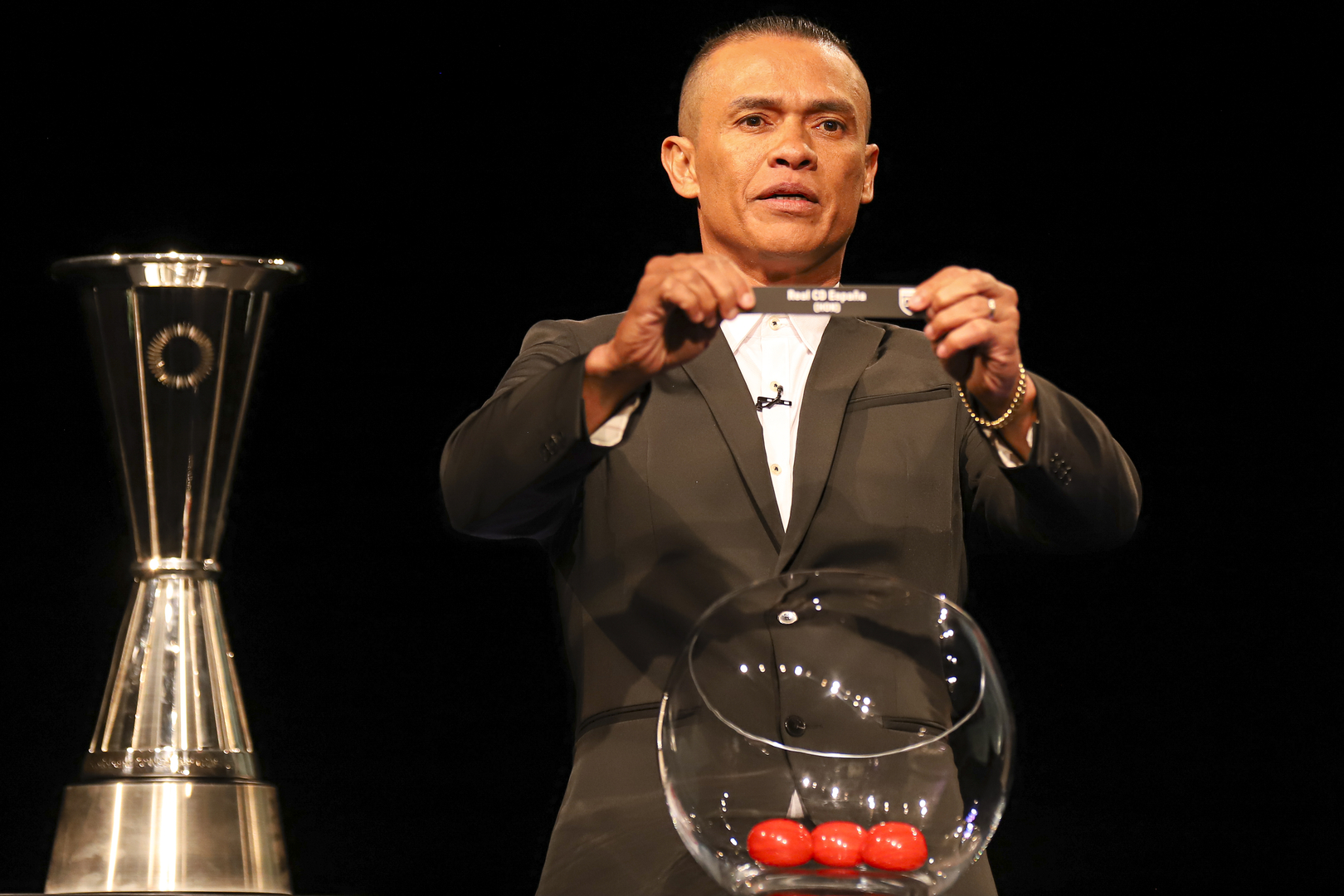 Miami, FL - Concacaf today conducted the official draw for the Preliminary Round and Round of 16 of the 2022 Scotiabank Concacaf League (SCL).

The sixth and final edition of the SCL, which precedes an exciting new Concacaf club ecosystem launching in 2023-24, will commence with a Preliminary Round. These matches will be followed by the Round of 16, Quarterfinals, Semifinals and a two-legged final, where the last SCL champion will be crowned.

The 12 clubs participating in the Preliminary Round have been divided into six matchups as follows:

The 10 clubs seeded into the Round of 16 and the six Preliminary Round winners have been divided into eight pairings as follows:

For the Preliminary Round and Round of 16, the highest ranked clubs (Pots 1 and 3, respectively) will play the first leg away and the second leg at home.

For the Quarterfinals, the Round of 16 winners of matchups 1, 3, 5, and 7 will play the first leg away and the second leg at home.

The match windows per round are as follows:

Concacaf will announce the full schedule, including kickoff times and venues in the coming days.

New format from 2023
From 2023 onwards, the SCL will be replaced by three regional cup competitions that will be played in the fall of each year. These three new tournaments will qualify clubs for a Confederation-wide expanded 27-club Concacaf Champions League that will crown the region’s best club.

More information on the expanded Concacaf Champions League, which will begin play in the spring of 2024, and the three regional cups, is available here. 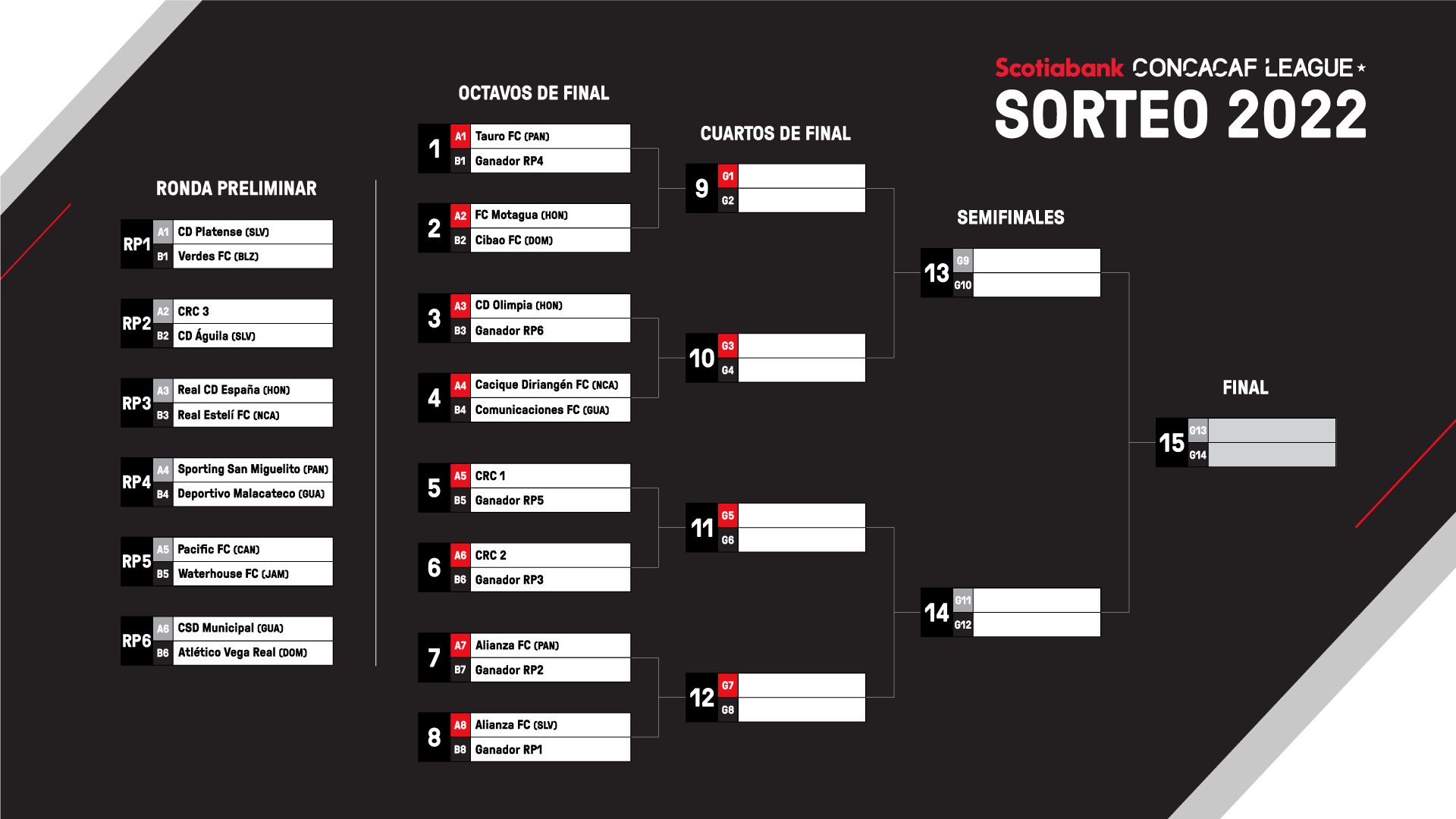