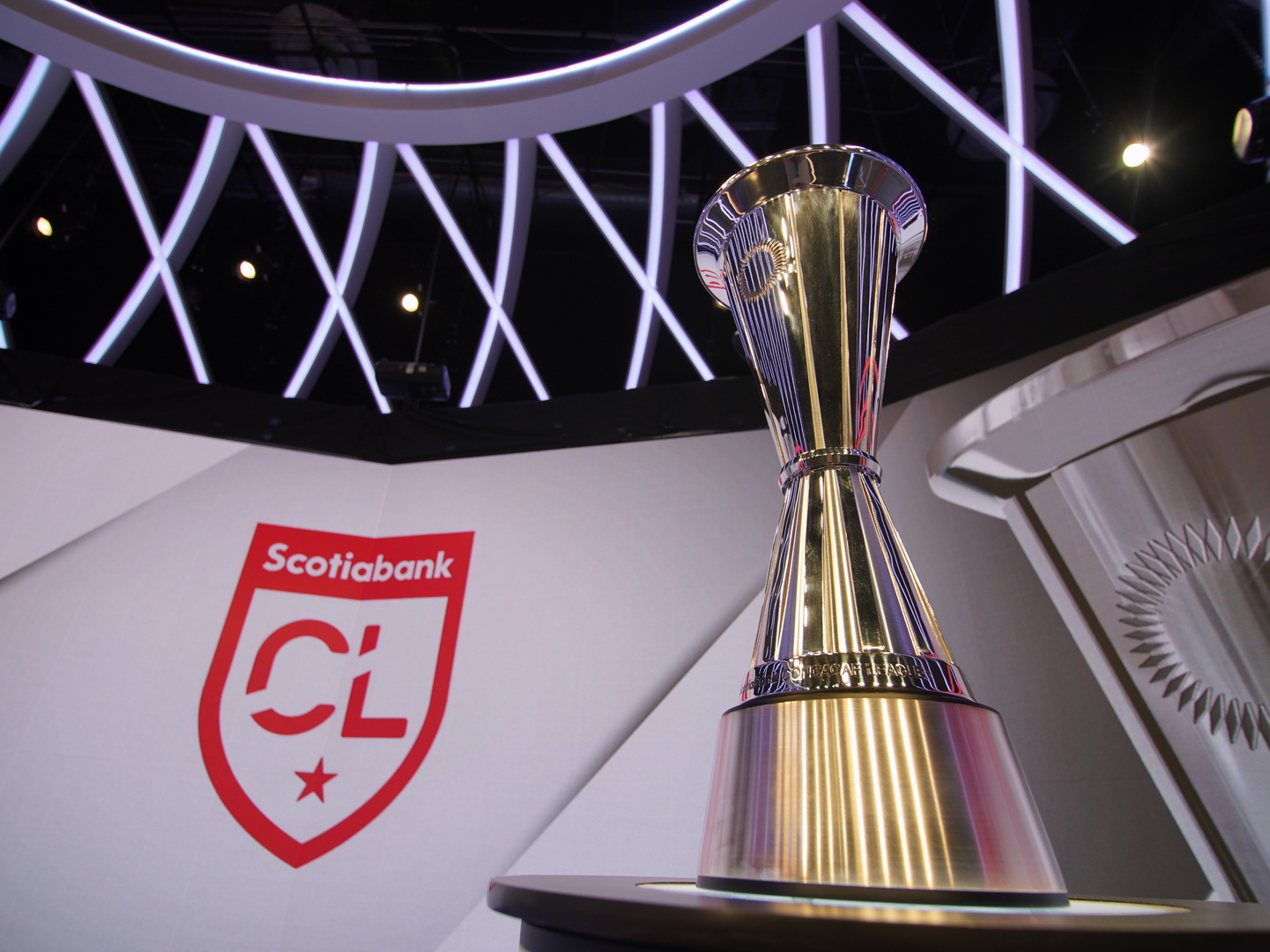 Miami, FL (Wednesday, June 16, 2021) – Concacaf today conducted the official draw for the Preliminary Round and Round of 16 of the 2021 Scotiabank Concacaf League (SCL).

For the semifinals, the two best performing clubs in the earlier rounds of the competition will play the first leg away and the second leg at home.

The return leg final will be hosted by the best performing club of the two finalists (based on wins, draws, and, if required, goal difference in the earlier rounds of the competition).

Concacaf will announce a complete schedule, including kickoff times and other details in the coming days.