Comunicaciones players celebrate after reached the SCL Final for the first time in history after topping Guastatoya in the second leg of their SCL semifinal series on November 30, 2021, at the Estadio Doroteo Guamuch Flores in Guatemala City.

CIUDAD GUATEMALA, Guatemala – Comunicaciones have reached the Scotiabank Concacaf League Final for the first time in history after topping Guastatoya 2-1 in the second leg of their 2021 SCL semifinal series on Tuesday night at the Estadio Doroteo Guamuch Flores in Guatemala City.

With the result, Comunicaciones secured a 3-1 aggregate victory, becoming the first team from Guatemala to advance to a SCL Final.

Comunicaciones came out strong and were a whisker away from the opening goal in the 19’ when a shot from Oscar Santis struck the crossbar and bounced away.

The breakthrough would have to wait until the 46’ when Juan Anangono scored a massive goal for the Cremas to make it 1-0. A filtered pass from Andres Lezcano into the area found Jose Contreras, who laid a pass back to the charging Anangono and it was a strong finish from the Ecuadorian for the goal.

Guastatoya have a knack for second half surges, though, and they nearly pulled a goal back in the 62’ when a long-range attempt from Nestor Jucup Escobar stung the crossbar.

It was a reprieve warmly welcomed by Comunicaciones, who then promptly doubled their lead to 2-0 in the 63’ when an error from De Lemos allowed Contreras to feed Lezcano, who fired into net for his 2021 SCL-leading fifth goal.

Guastatoya weren’t about to throw in the towel and Luis Angel Landin halved deficit to 2-1 in the 73’ via a volley steered home with his right foot.

Still needing two goals to advance, Guastatoya poured numbers forward, but were kept at bay by a Comunicaciones side that saw things out to punch their Final ticket. 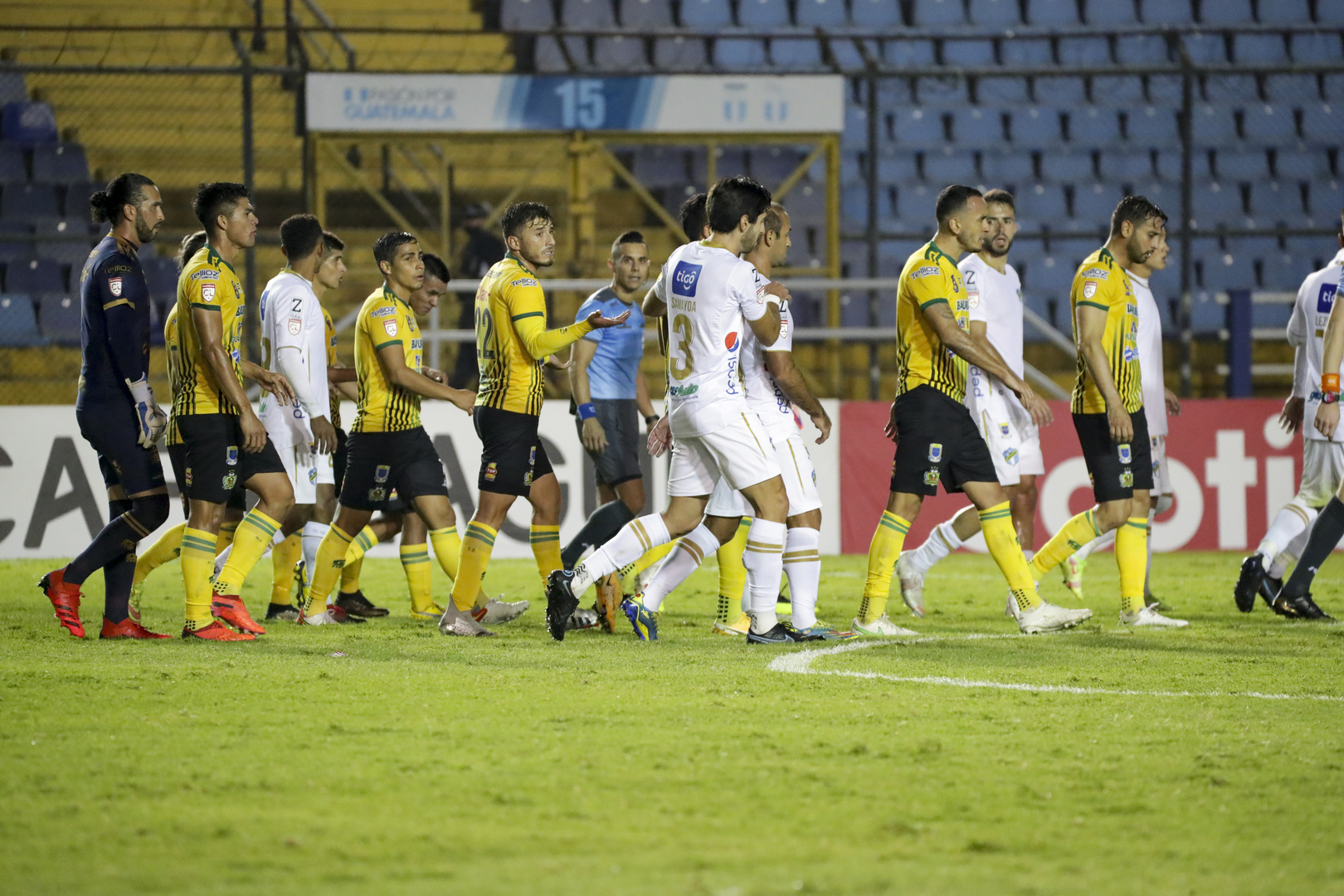 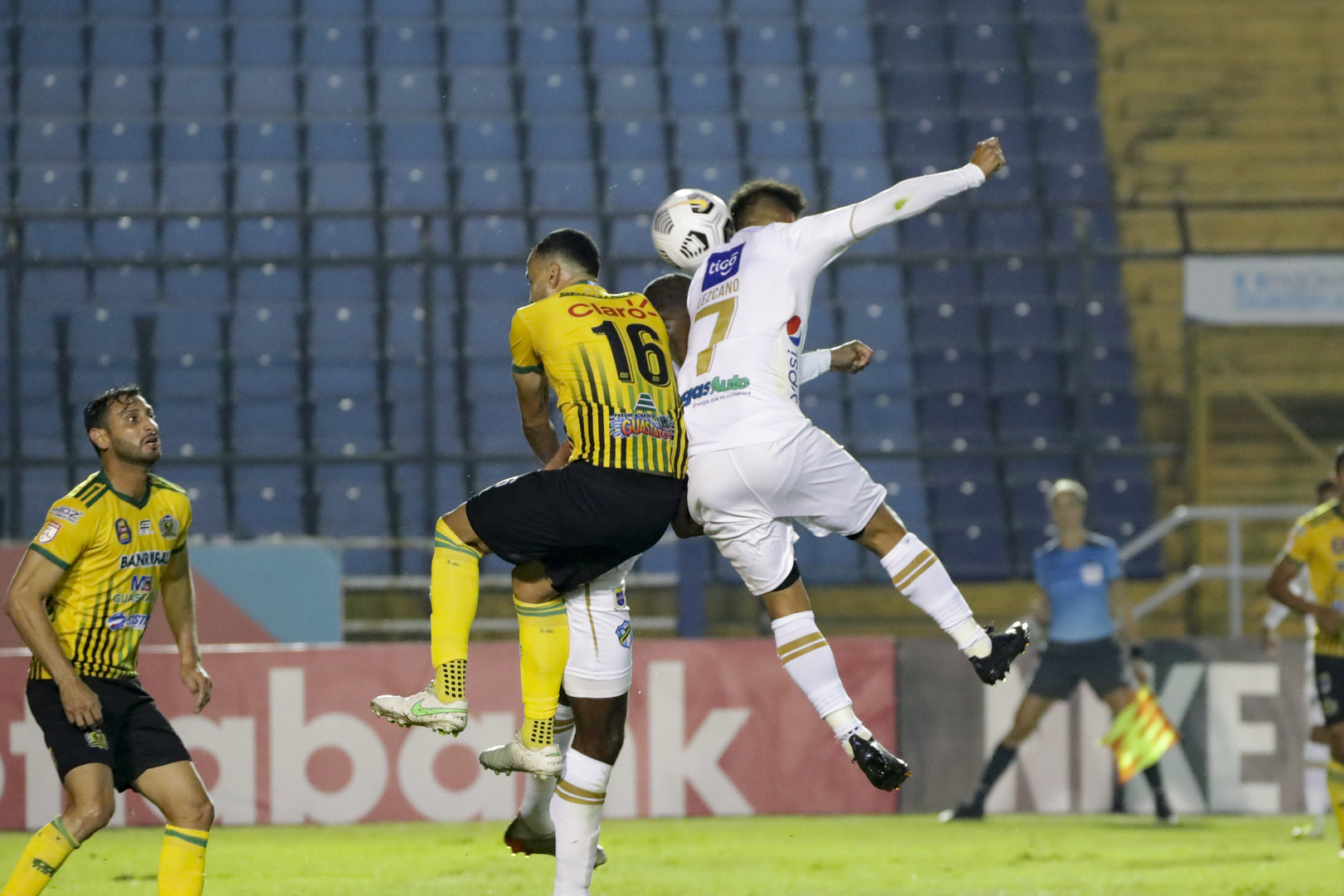 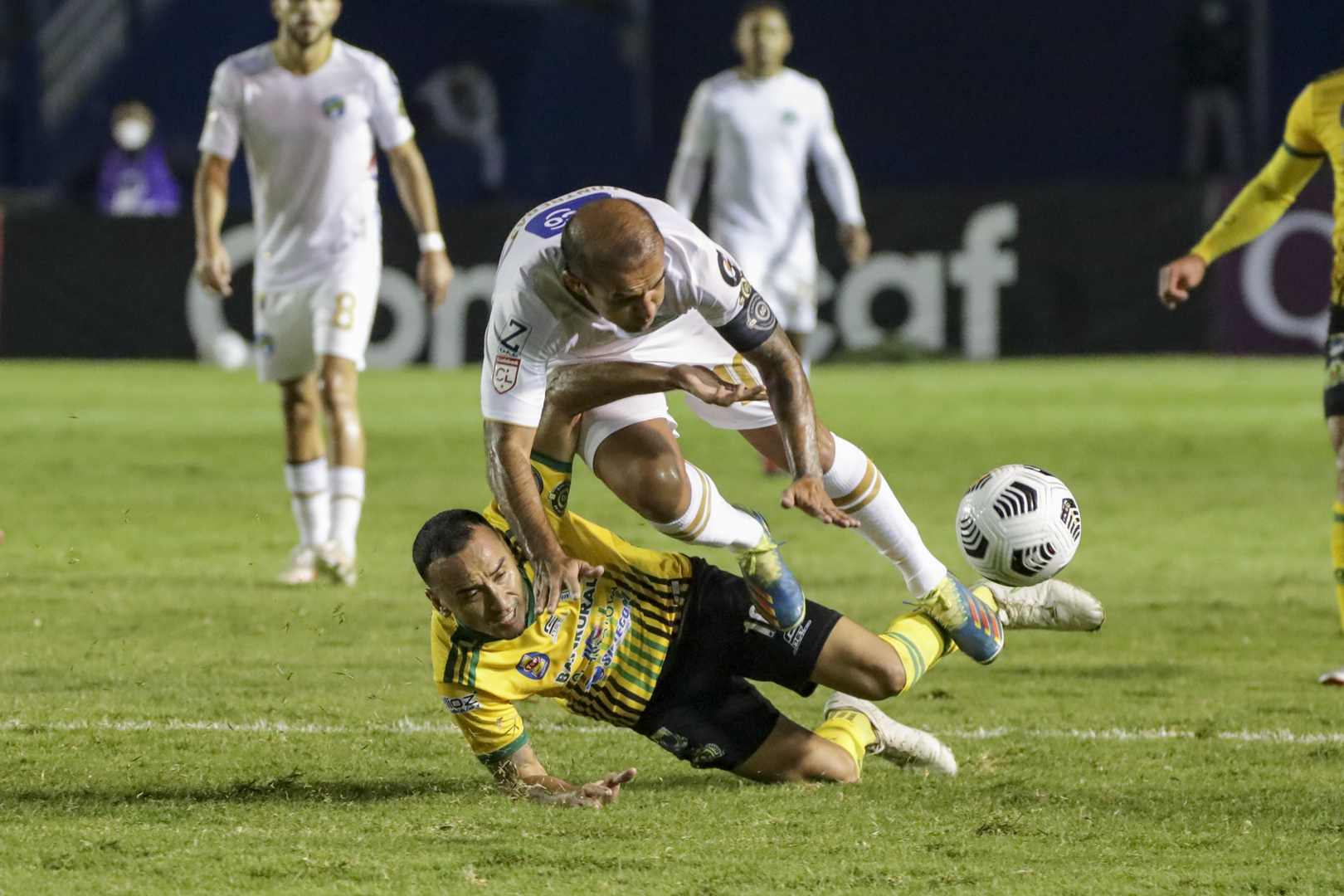 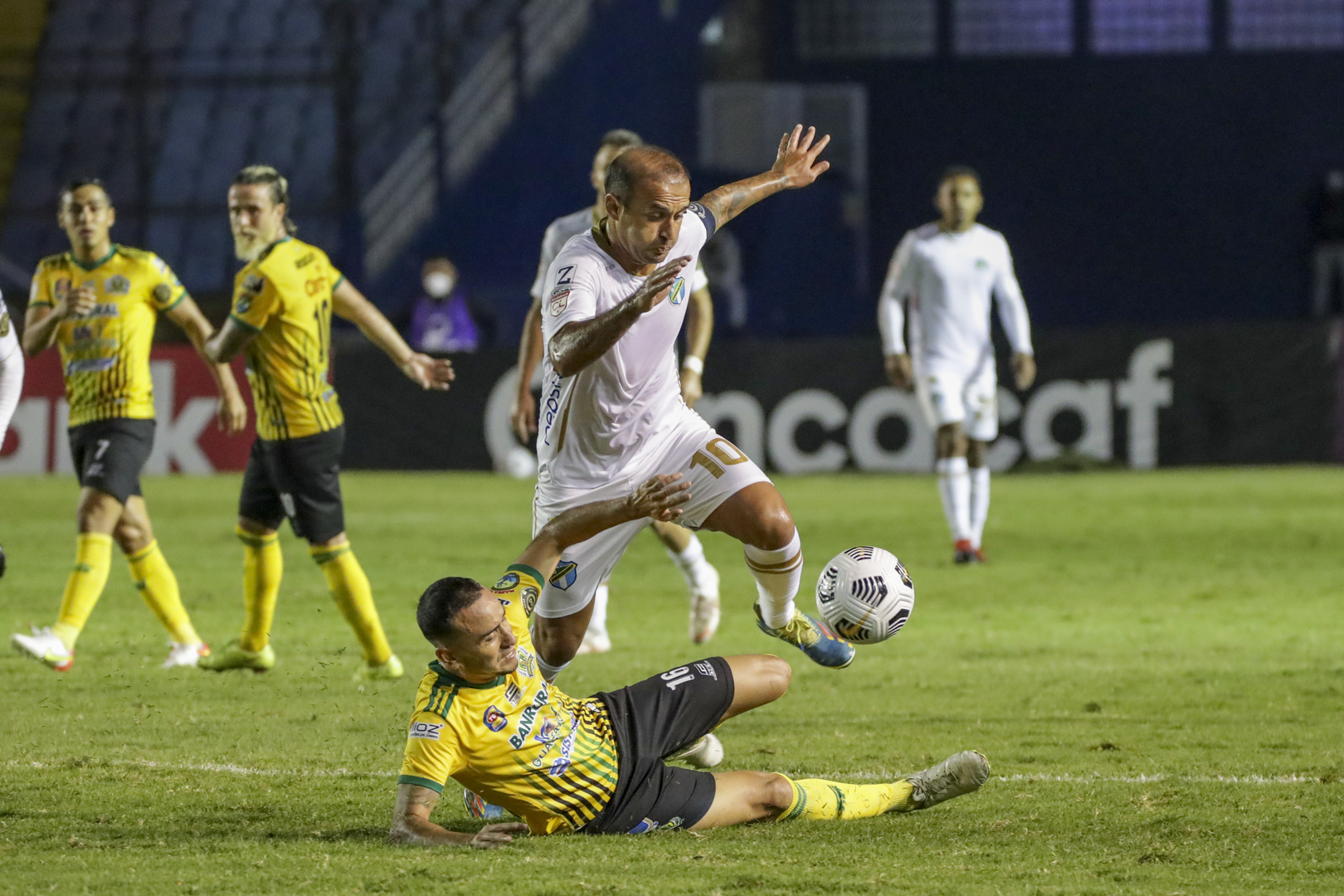 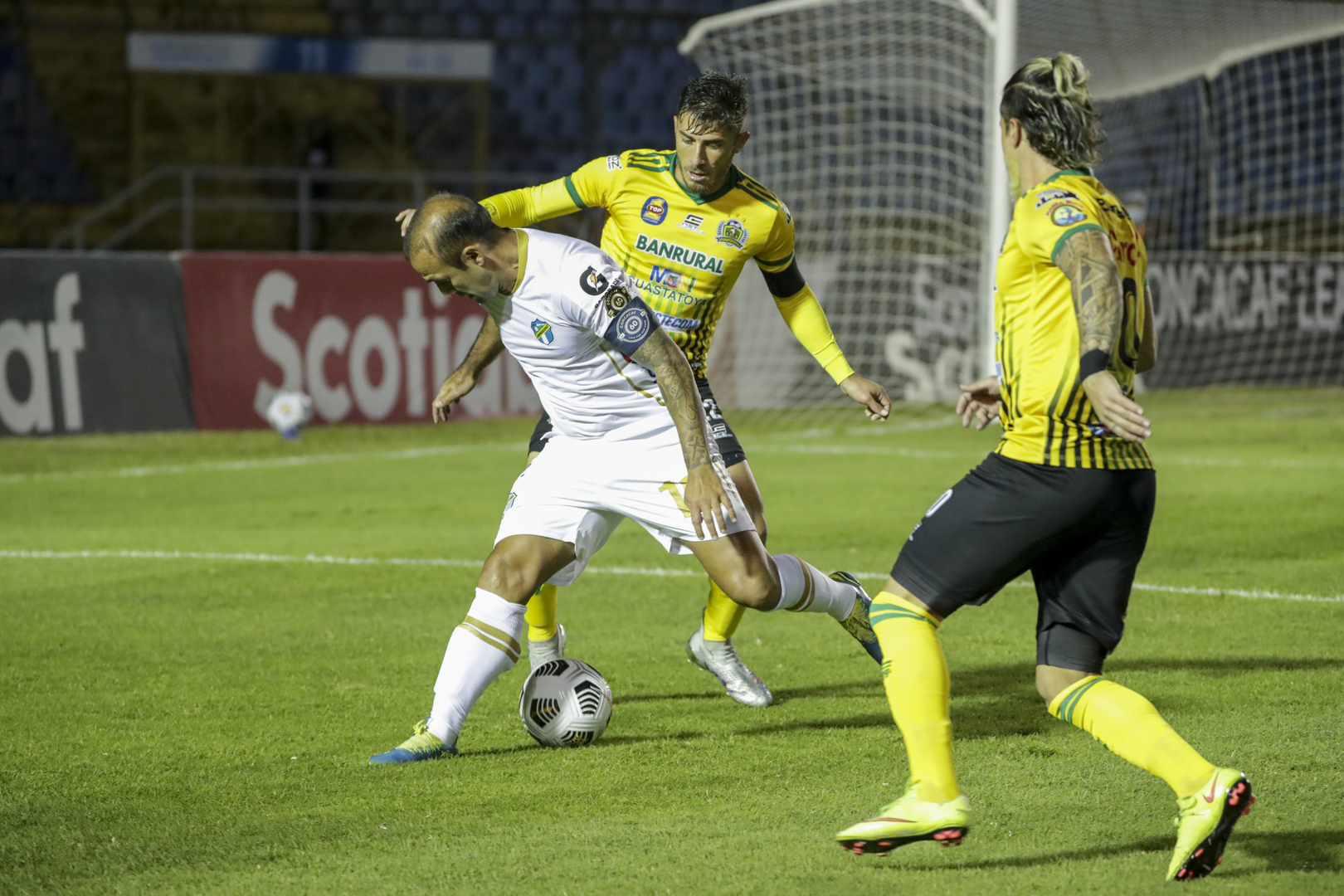 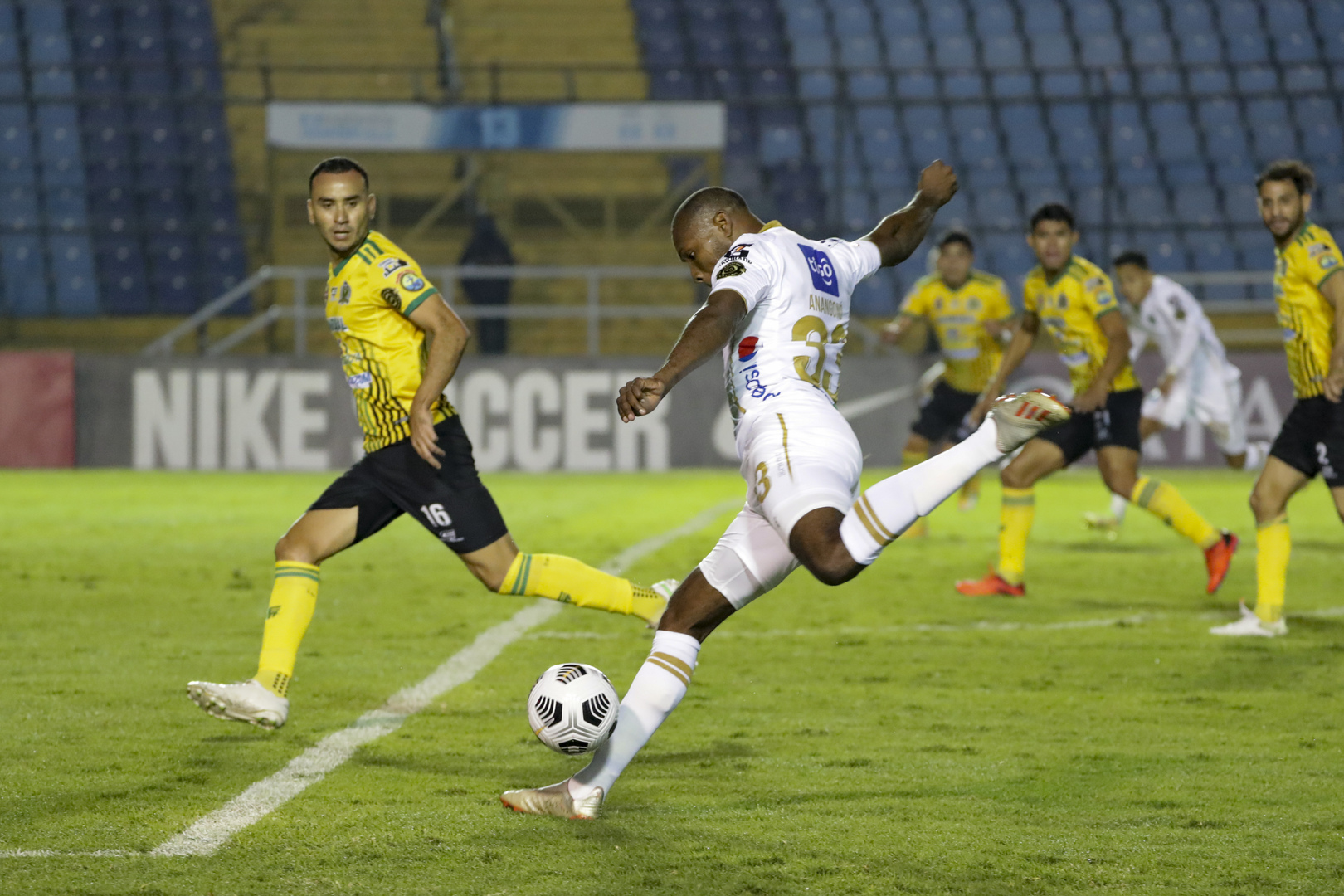 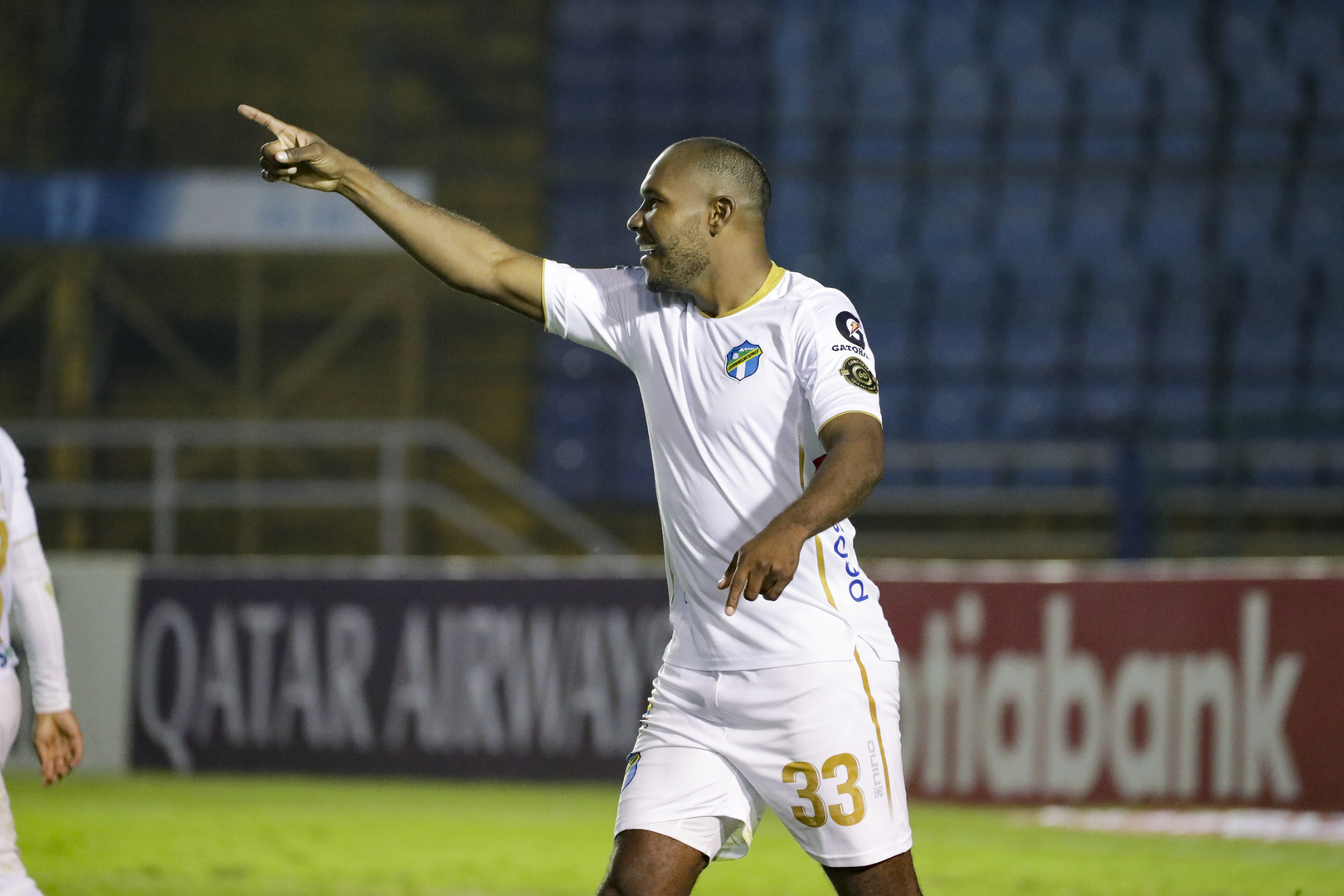 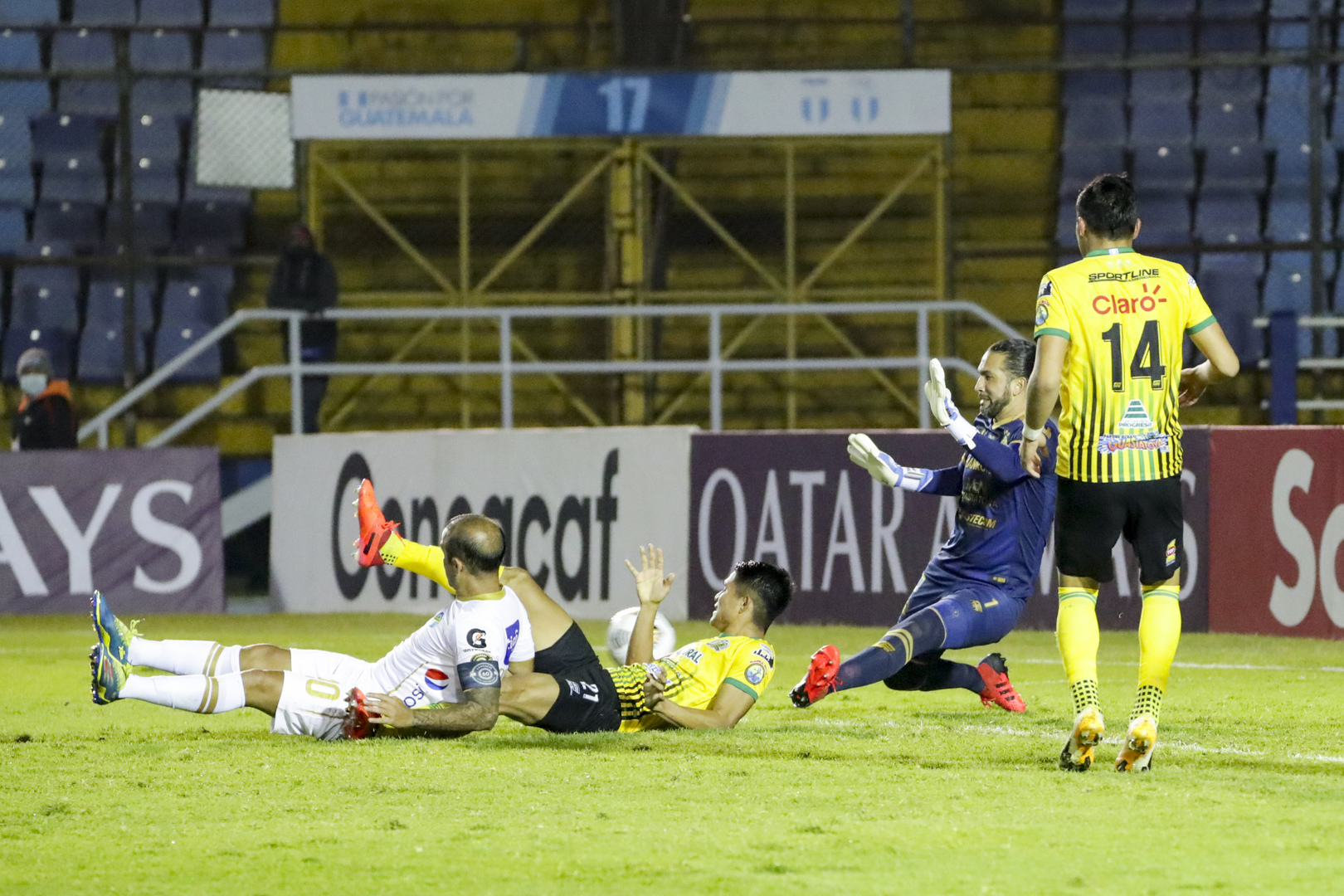 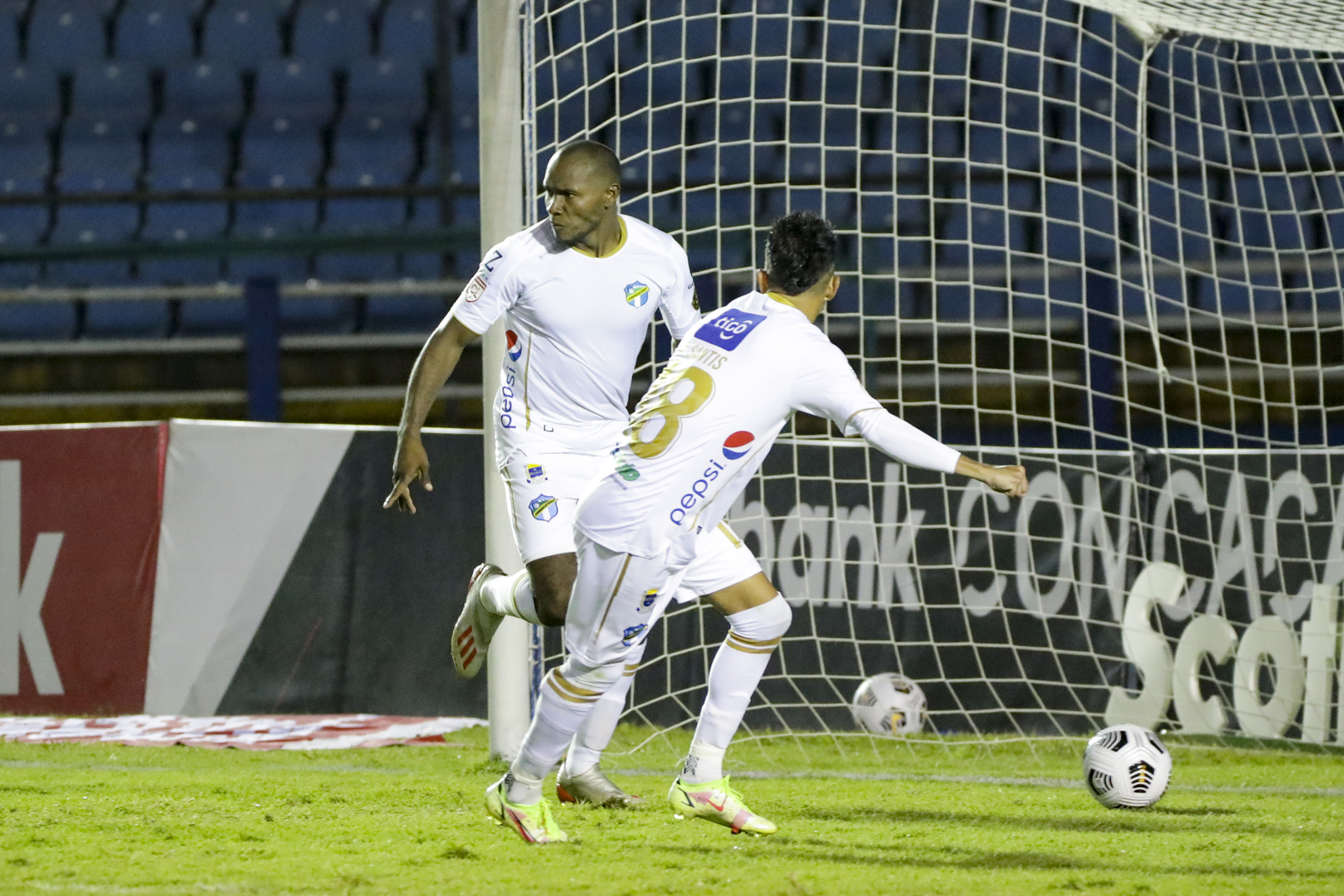 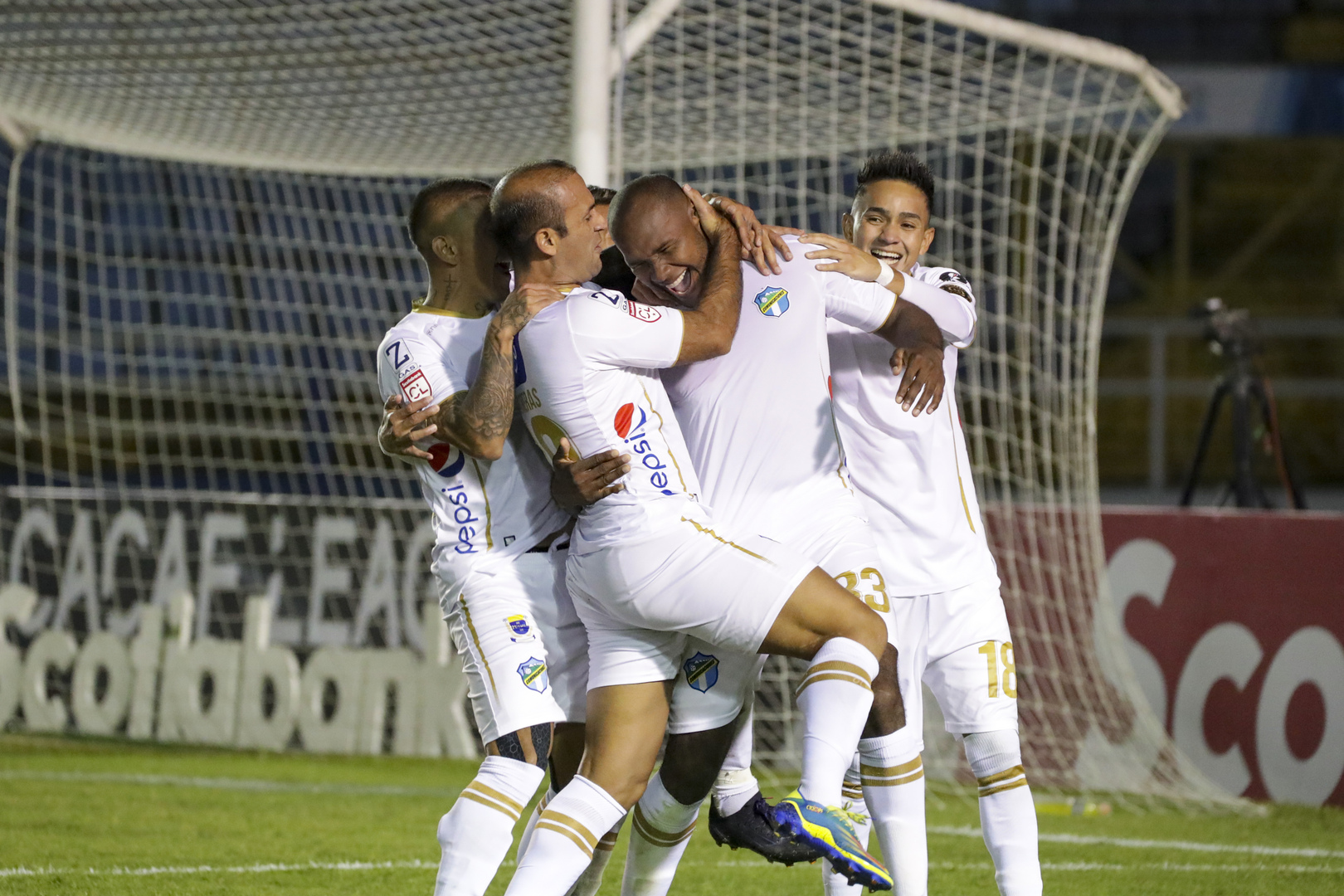