Complete performance stamps Municipal’s spot in next round 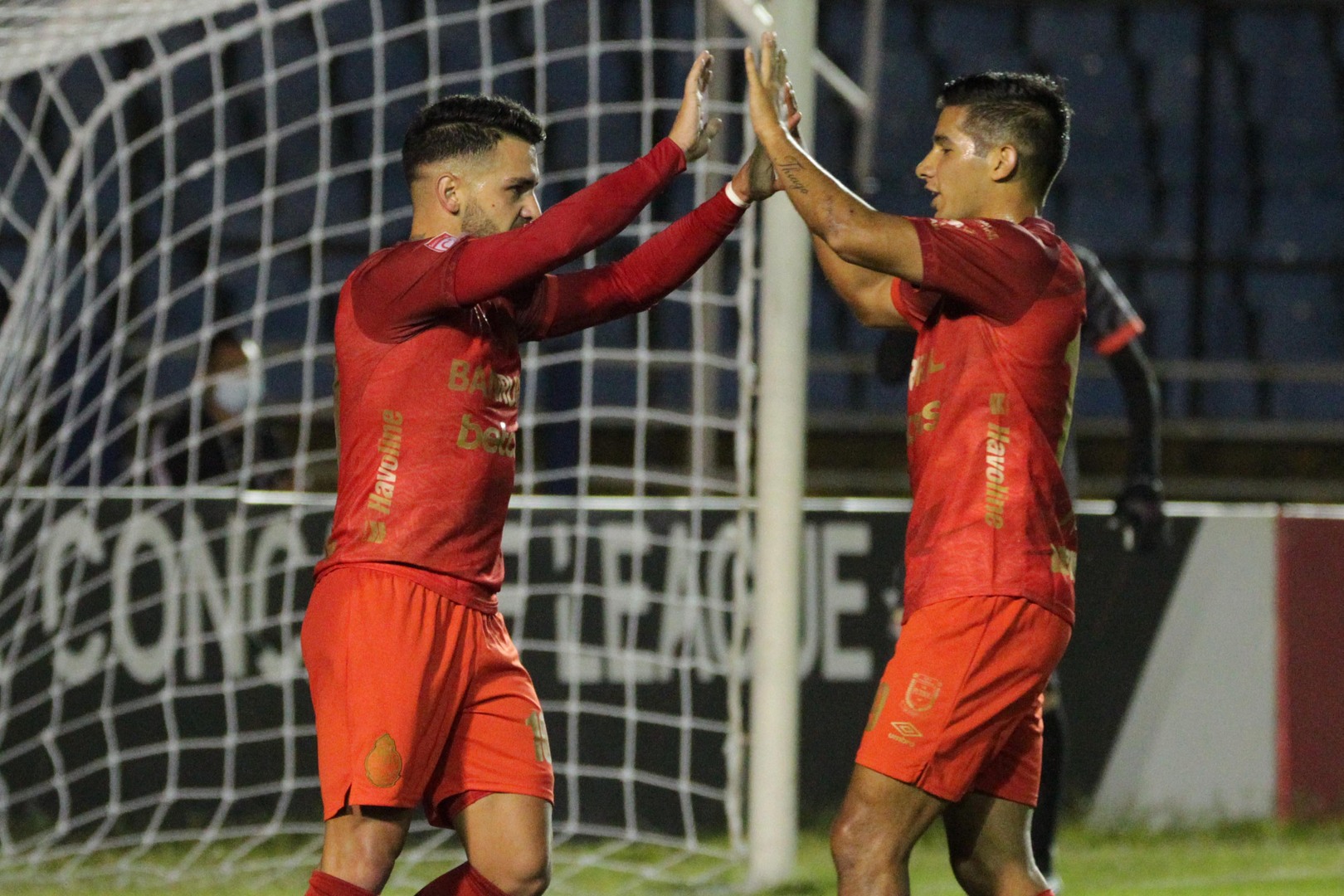 CSD Municipal celebration in the second leg of the 2022 Scotiabank Concacaf League preliminary round match against Atletico Vega Real.

Complete performance stamps Municipal’s spot in next round

MIAMI, Florida – Guatemalan club Municipal enjoyed a complete performance in a 5-0 victory against Atletico Vega Real of the Dominican Republic in the second leg of their 2022 Scotiabank Concacaf League Preliminary Round series on Thursday night at the Estadio Doroteo Guamuch Flores in Guatemala City.

The result earned Municipal a 9-0 victory on aggregate and a spot in the Round of 16, where they will take on 2017 SCL champions Olimpia of Honduras,

Municipal wanted to make sure there would be no hopes of an Atletico Vega Real comeback, so they went to work right away at finding a goal and got it in the 22’ when Antonio Lopez ripped home a left-footed shot for a 1-0 lead.

The home side then tacked on another in the 43’, with Eduardo Rotondi stroking home a penalty to make it 2-0.

Barely a few seconds had ticked off the clock before Municipal found themselves deep in the Atletico Vega Real half and Rudy Barrientos made the most of his time and space by firing in a right-footed shot in the 44’ for a 3-0 Municipal lead at the break.

Municipal kept things going into the second half and it was 4-0 in the 68’ when Milciades Portillo converted a penalty with his right boot.

The 5-0 scoreline was then completed in the 79’, as John Mendez did the honors, firing in a shot with Atletico Vega Real GK Juan Dominguez well off his line after a missed attempted clearance. 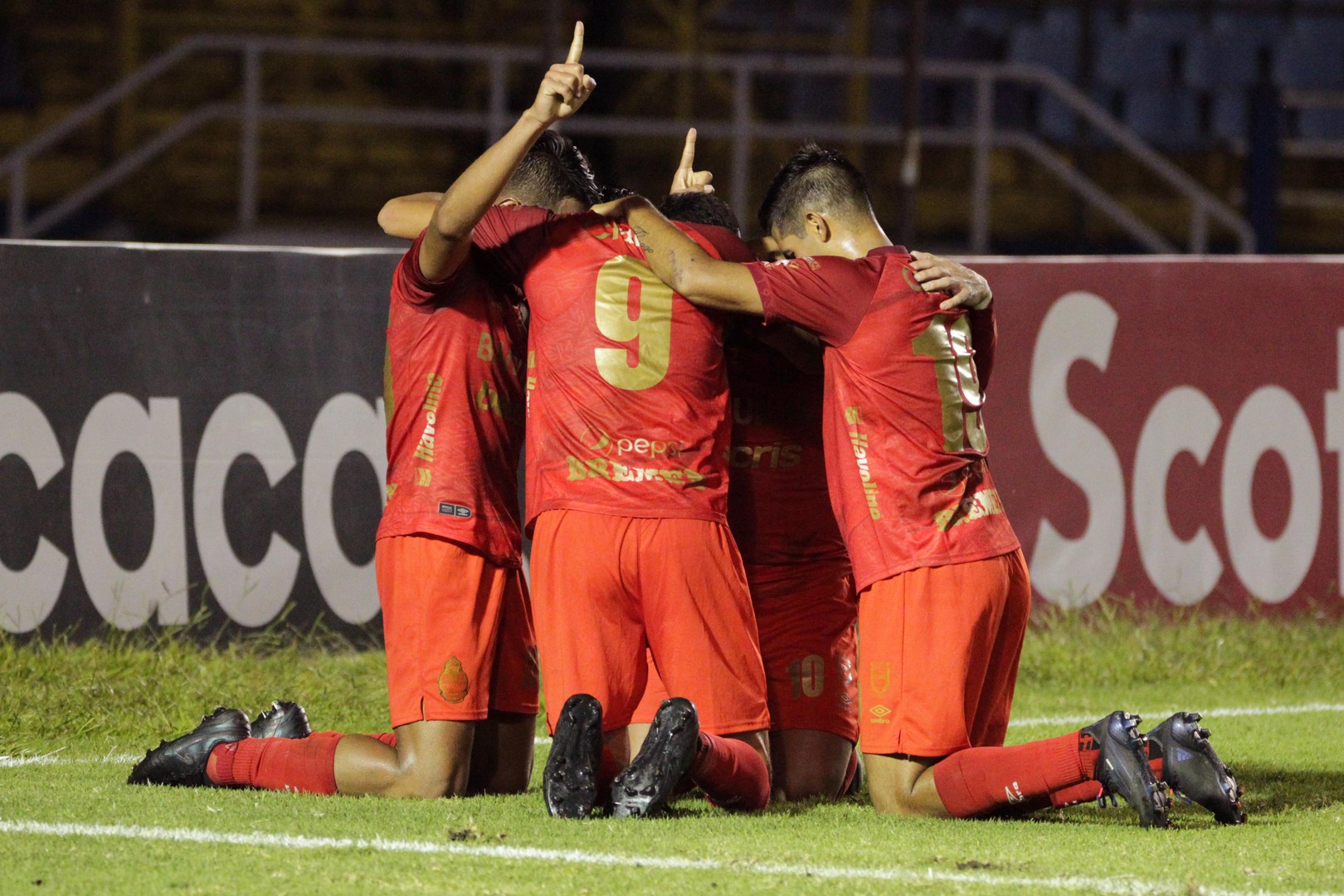 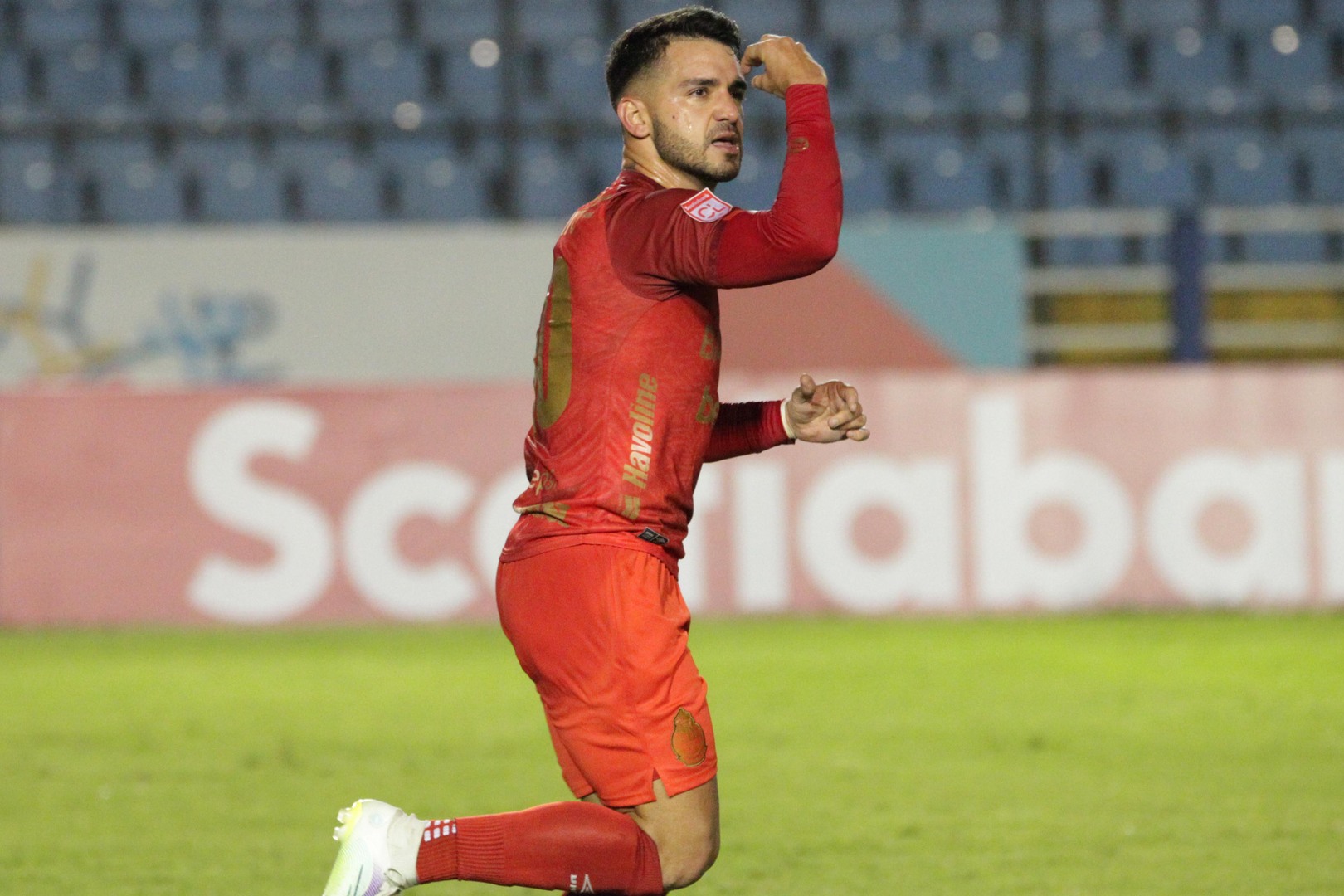 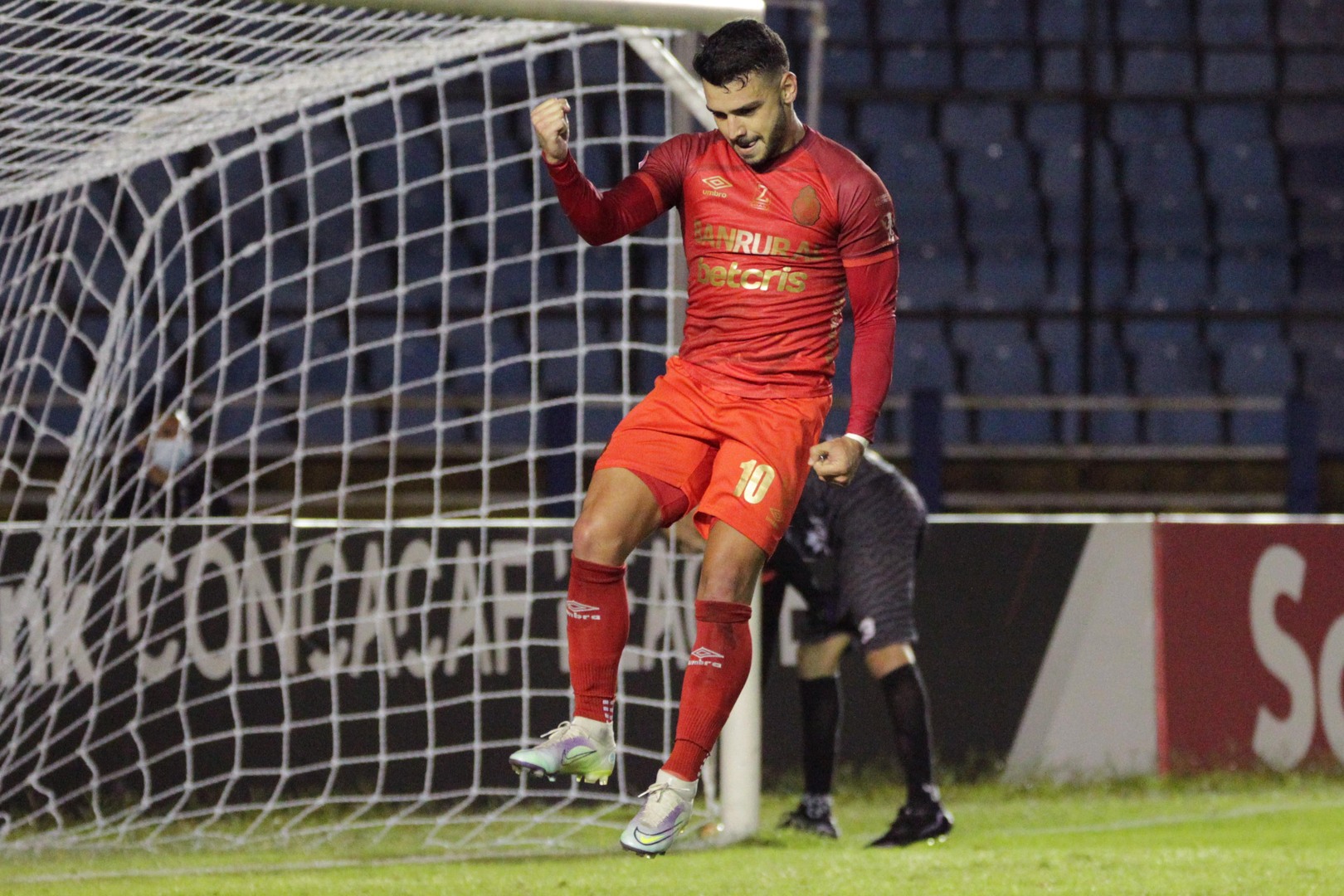 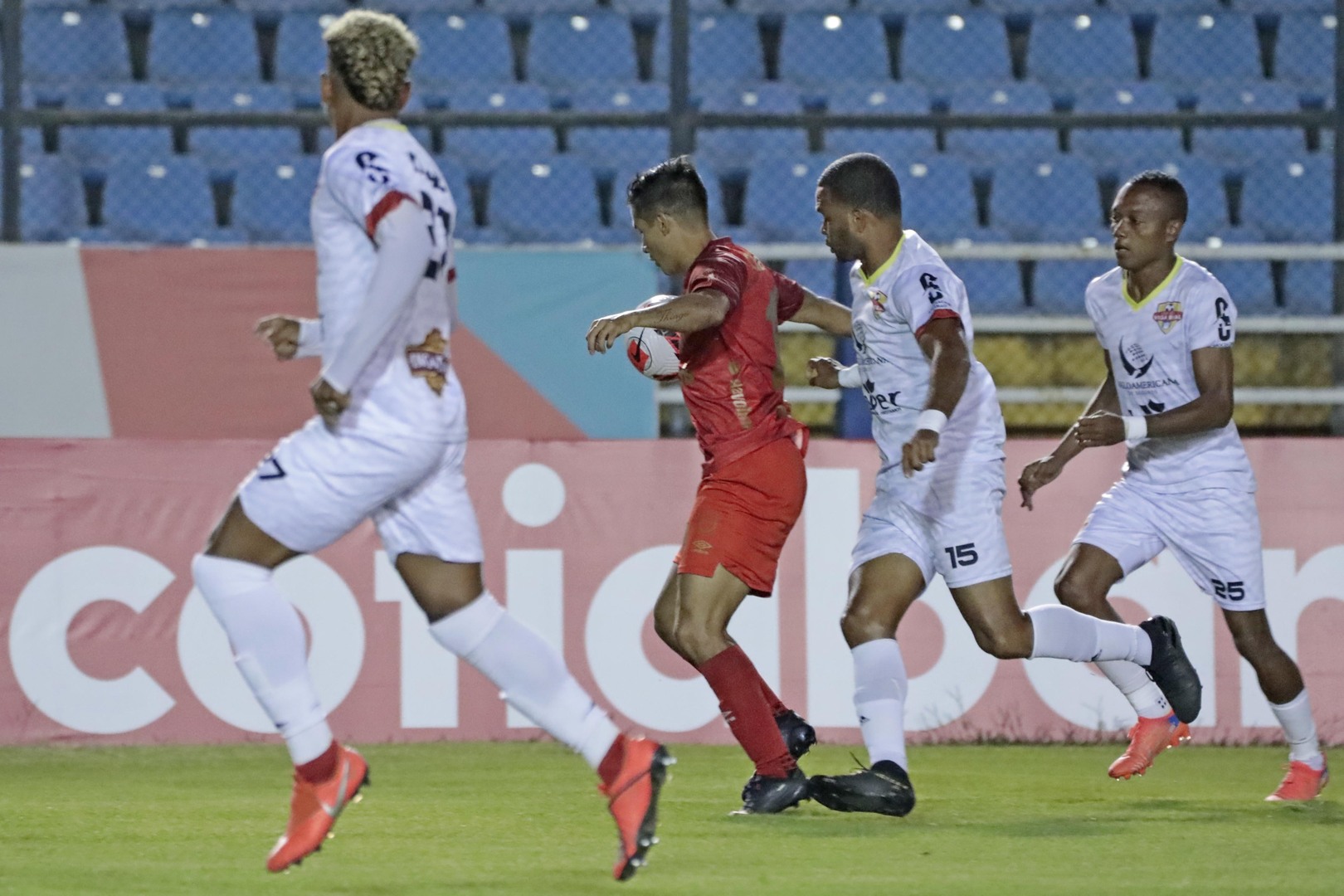 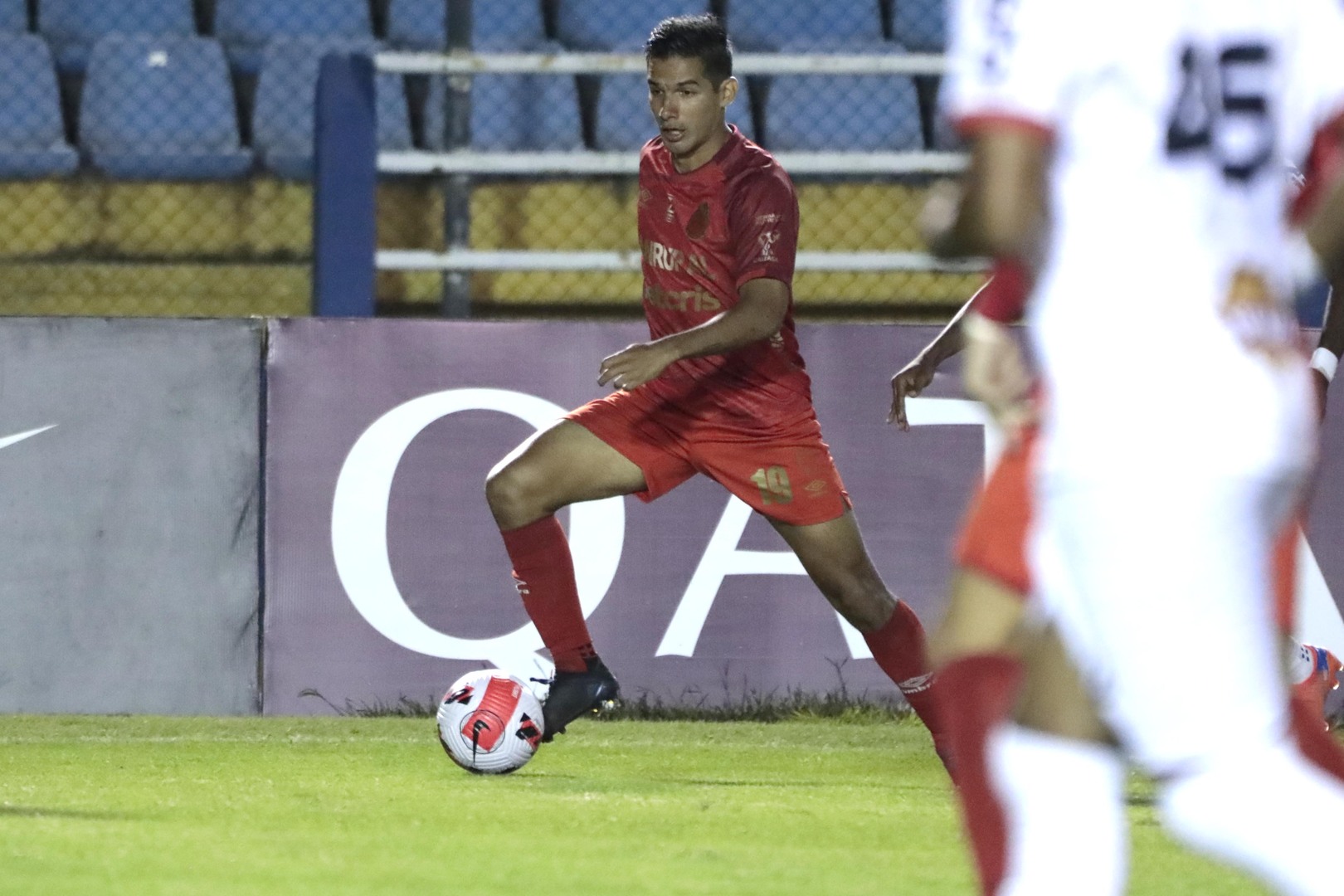 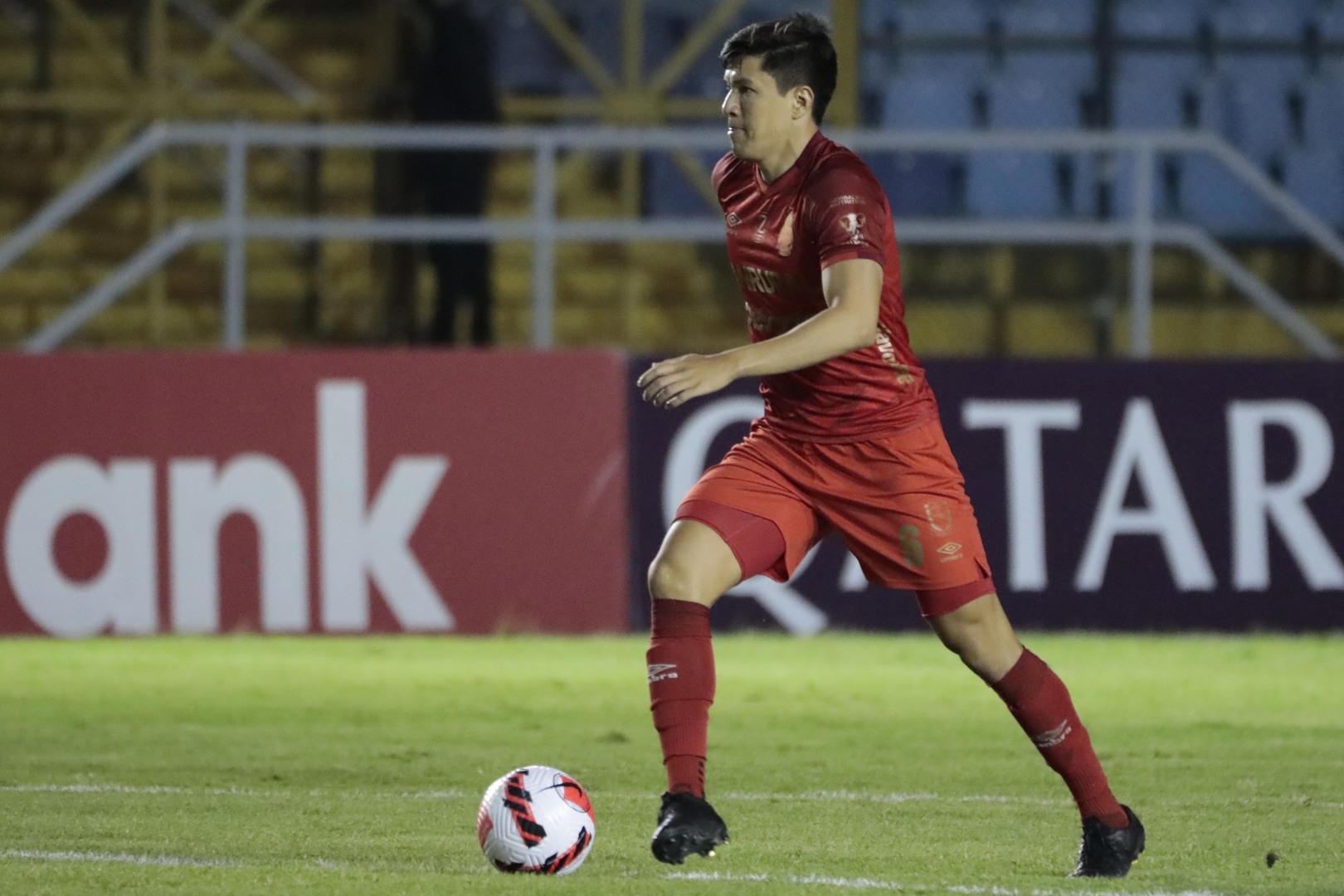 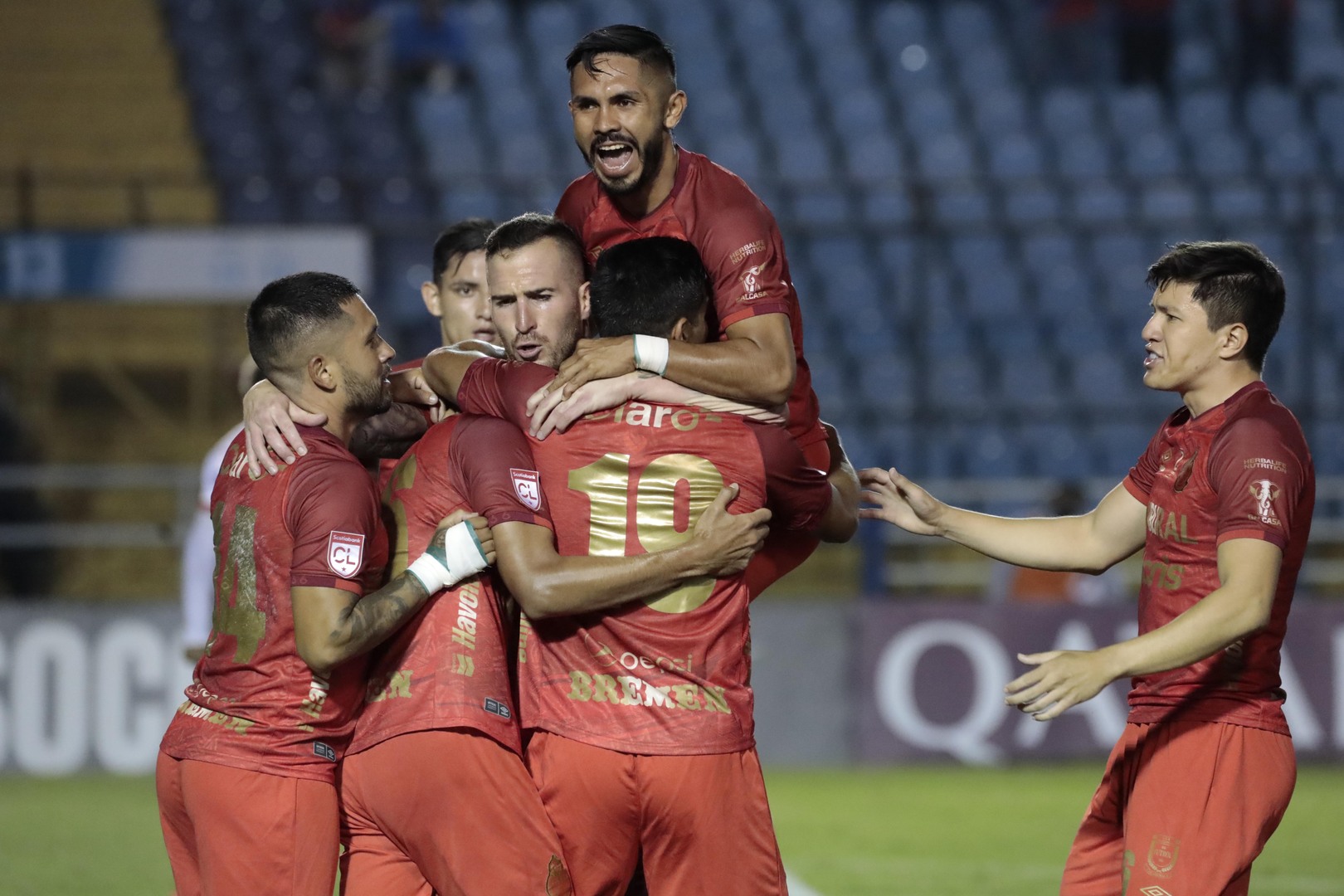 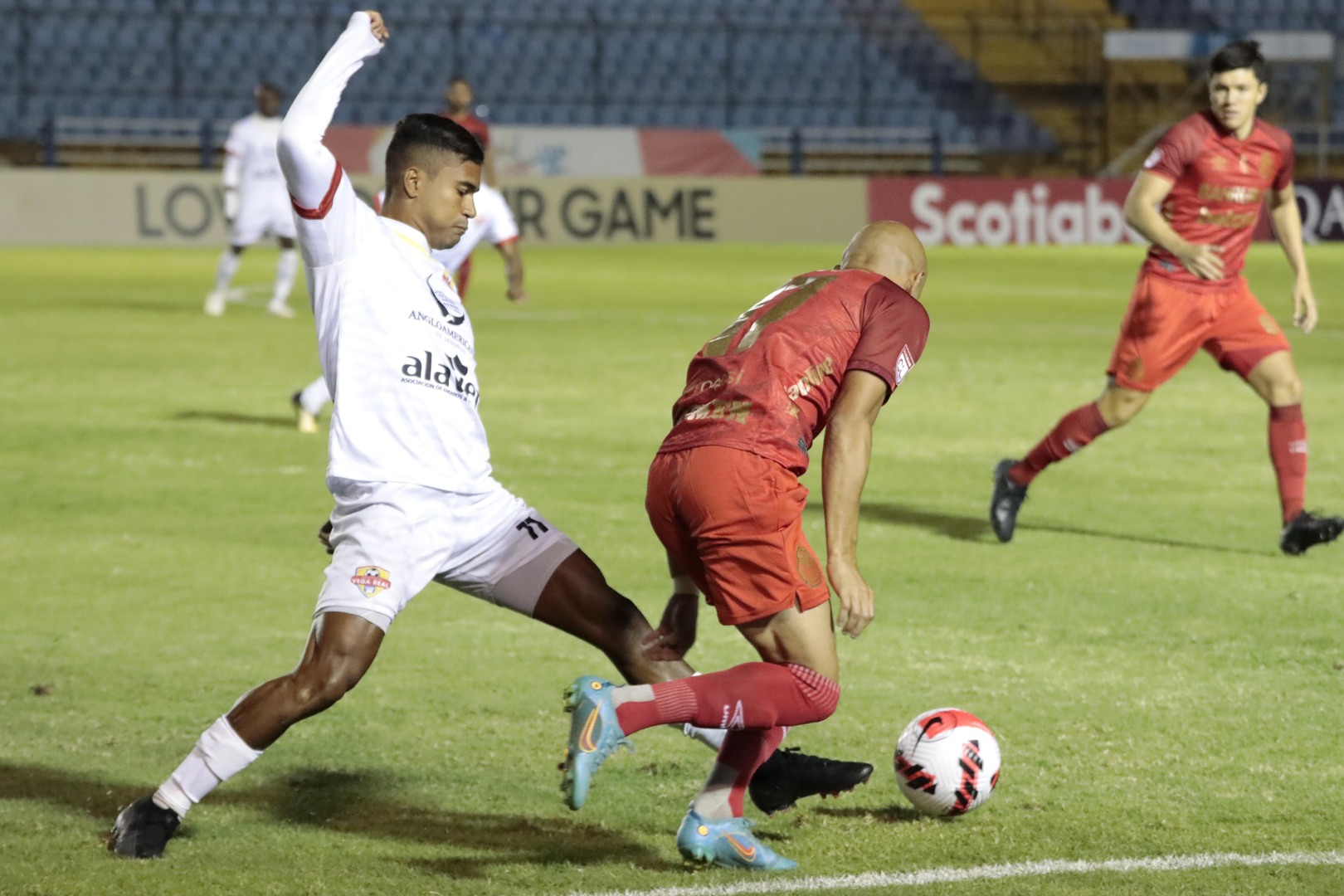