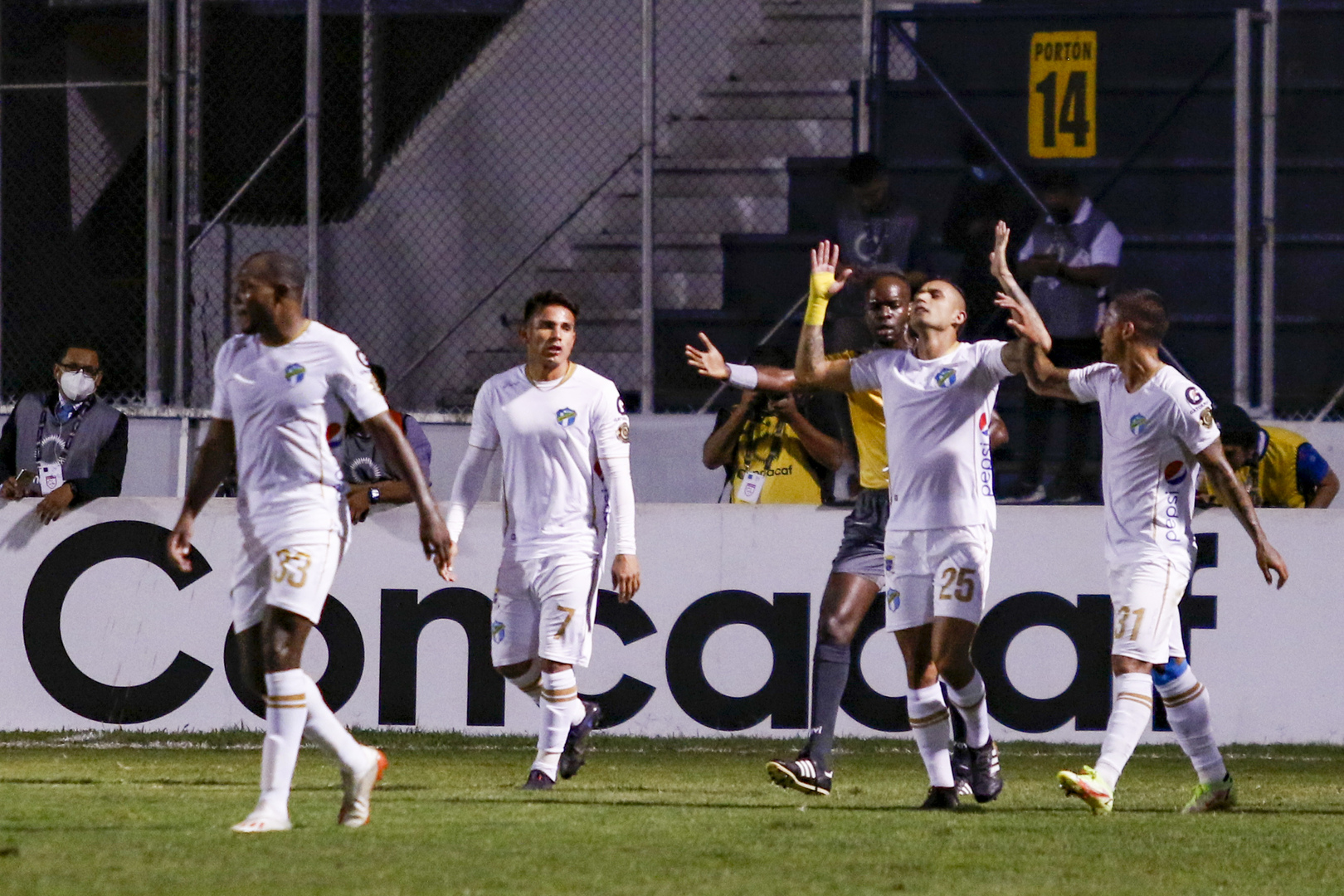 Comunicaciones arrive into the series boasting a star-studded squad with many of the same players who helped the Cremas defeat Honduran side Motagua in last year’s Final.

MIAMI, Florida – Reigning Scotiabank Concacaf League champions Comunicaciones of Guatemala will begin their title defense on Tuesday in the first leg of the 2022 SCL Round of 16 against Nicaraguan side Diriangen at the Estadio Doroteo Guamuch Flores in Guatemala City, Guatemala.

It will be the first ever SCL encounter between the two Central American sides, however they did face each other in a 1971 Concacaf tournament in which Comunicaciones won the two-legged series by a 15-1 score on aggregate.

Comunicaciones arrive into the series boasting a star-studded squad with many of the same players who helped the Cremas defeat Honduran side Motagua in last year’s Final.

GK and 2021 SCL Golden Glove winner Kevin Moscoso, who made a record 34 saves in the 2021 edition, is back, as is attacker Andres Lezcano, who in his career has six goals and four assists in the SCL.

Comunicaciones have also added two key pieces since last season’s magical run. A three-time SCL runner-up with Motagua, all-time SCL assists leader Kevin Lopez is in the fold and will look to improve upon his career mark of seven assists and eight goals in the SCL.

Not to be outdone is veteran Mexican FW Luis Landin, who has three SCL goals and led Guastatoya to the 2021 semifinals and a berth in the 2022 Scotiabank Concacaf Champions League.

Diriangen will be out to demonstrate why they were champions of the 2021 Apertura and 2022 Clausura in Nicaraguan football in what will be their third SCL appearance.

The club is yet to earn a result in an SCL match, so history beckons for the Pinoleros.

Robinson Luiz scored in the 2017 SCL as a member of Walter Ferretti, while Luis Coronel is a constant threat to find the back of the net, evidenced by his 10 goals in Nicaragua’s 2021-22 domestic season.

Yohn Mosquera is another one to watch, having scored Diriangen’s lone goal in the 2021 SCL against Marathon of Honduras.