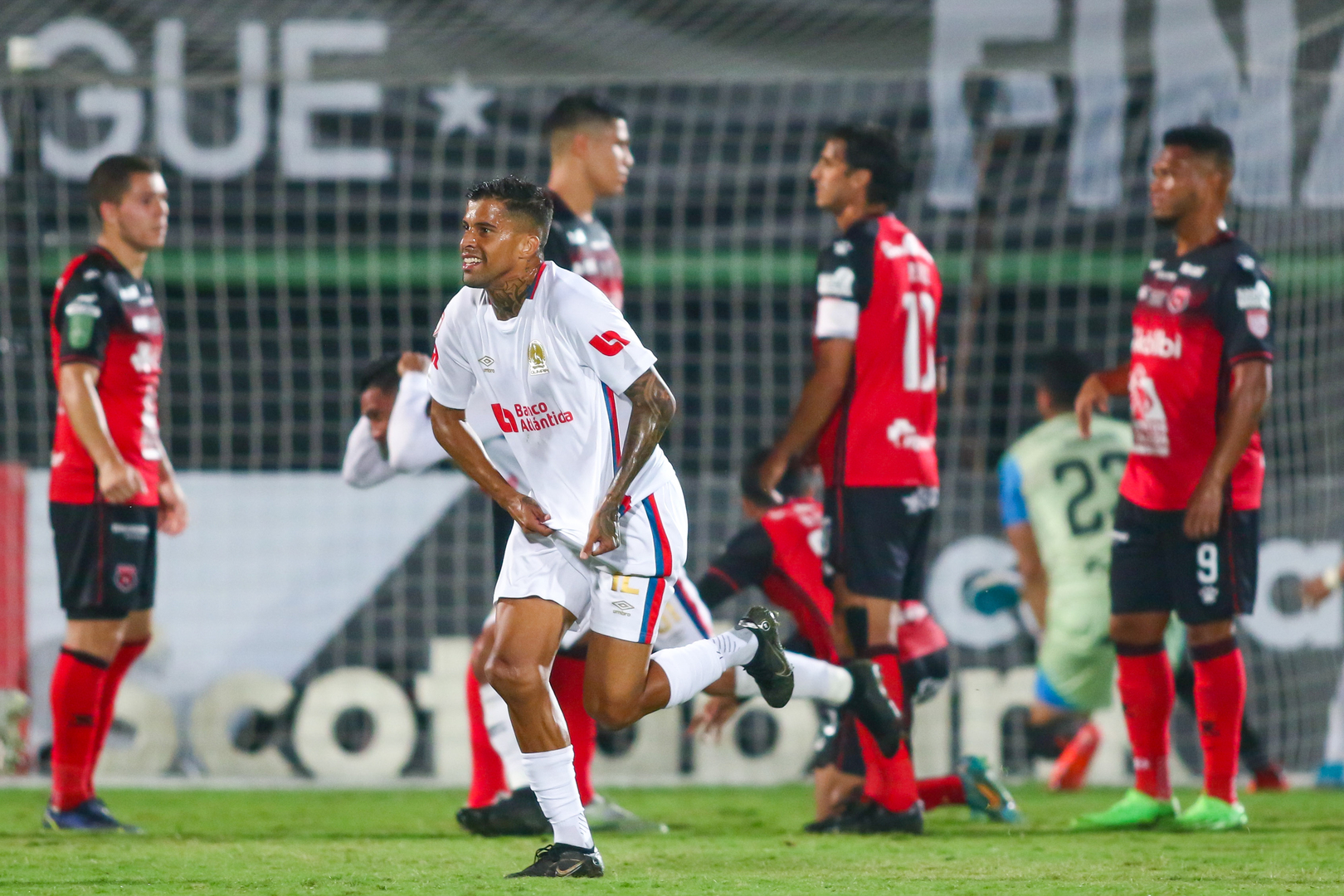 Gabriel Araujo starts the celebration after scoring for Olimpia against Alajuelense of Costa Rica in the second leg of the 2022 SCL Final on November 2, 2022 at the Estadio Alejandro Morera Soto in Alajuela, Costa Rica.

ALAJUELA – Gabriel Araujo scored in the final minutes to earn Olimpia of Honduras their second Scotiabank Concacaf League title thanks to a 2-2 draw against Alajuelense of Costa Rica in the second leg of the 2022 SCL Final on Wednesday night at the Estadio Alejandro Morera Soto in Alajuela, Costa Rica.

With the result, Olimpia emerged as winners, 5-4 on aggregate to become the first club to win the SCL twice after claiming the inaugural crown in 2017.

After a tight, intense opening, things began to loosen up midway through the half and Olimpia made the most of the first scoring chance, with Jose Pinto winning a 50-50 challenge and sliding past the Alajuelense defense before depositing a right-footed shot into the back of the net for a 1-0 Olimpia lead and 4-2 aggregate advantage.

Yet Alajuelense would strike right back in the 33’ through the genius of Aaron Suarez, who cleverly struck a free kick from the left that skirted the Olimpia wall and beat off-balance GK Edrick Menjivar at the near post to make it 1-1.

The momentum stayed with Alajuelense and a towering header from Alexia Gamboa off a corner kick in the 40’ gave the home side a 2-1 lead in the match and a 4-4 level scoreline on aggregate.

With things standing on a knife’s edge in the second half, every ball was hotly contested and every foray forward full of hope for the attacking side. Alajuelense started creeping closer to goal, first with a Giancarlo Gonzalez header over the crossbar and then an Aubrey David strike that forced a save from Menjivar.

Olimpia were not able to muster much in the second half, but the one dangerous ball they had, it paid off handsomely, as Carvalho fired a free kick that deflected off the Alajuelense wall and bounced past Alajuelense GK Leonel Moreira for a 2-2 draw in the game, a 5-4 edge on aggregate and a title-winning goal that will forever live in Olimpia lore. 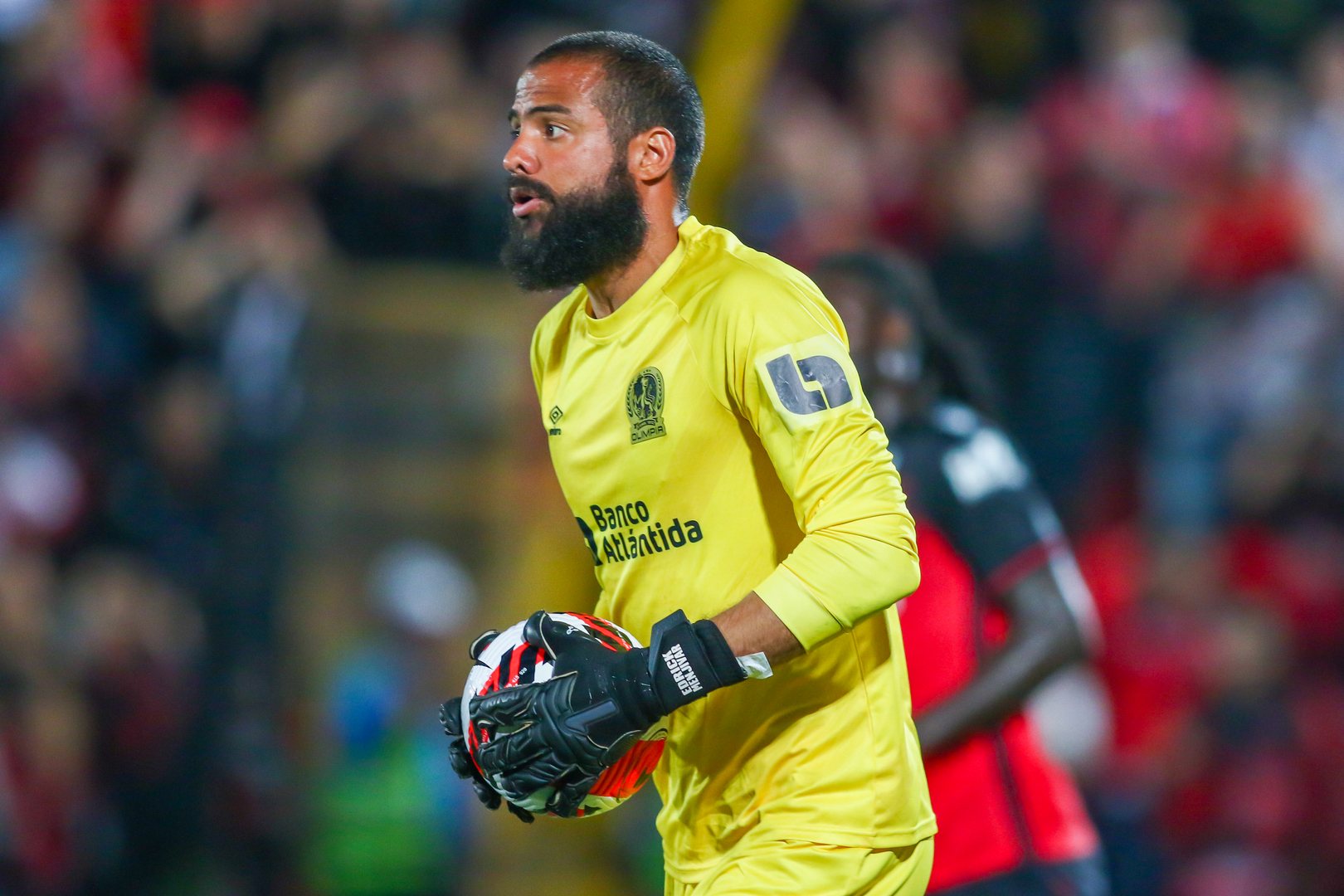 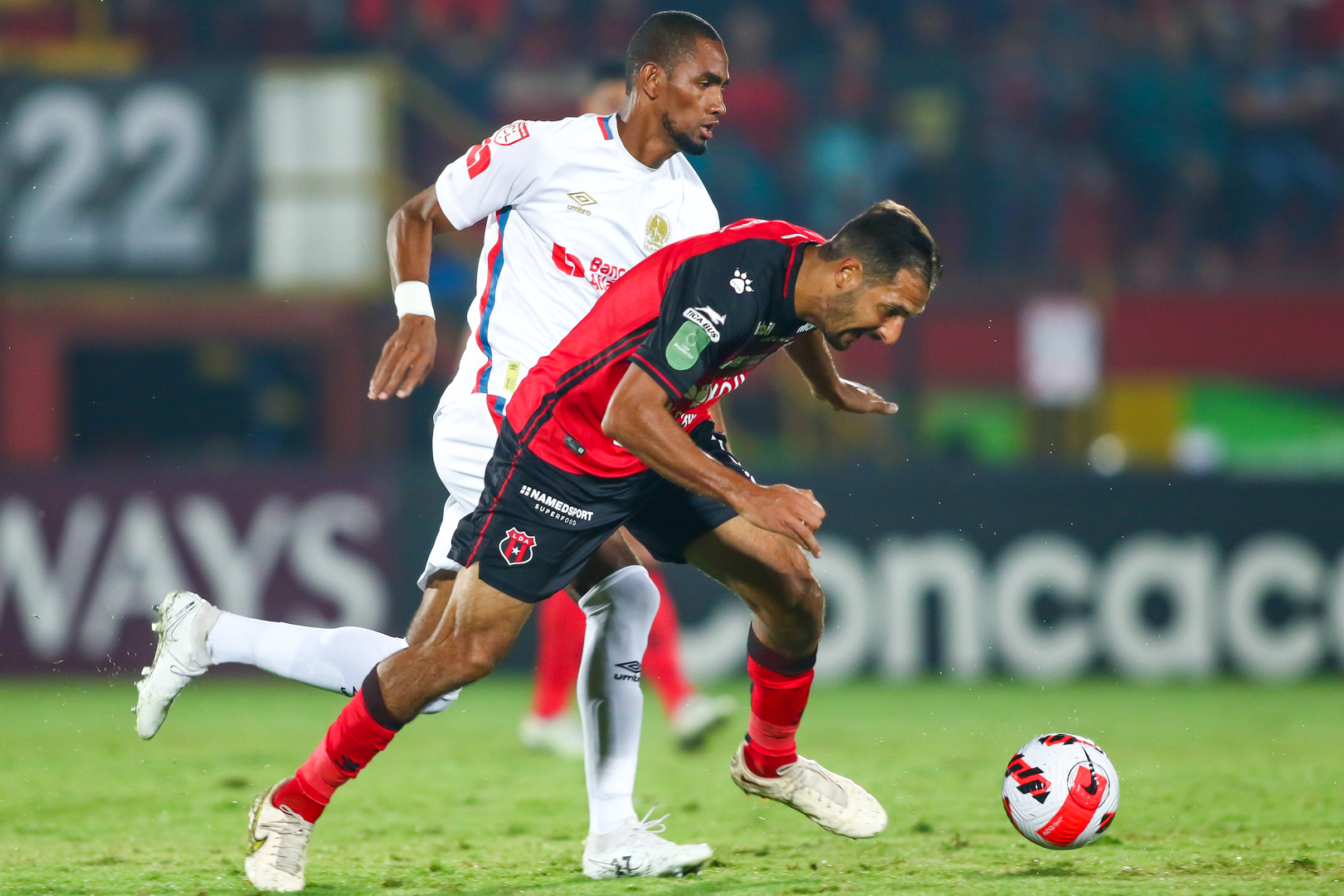 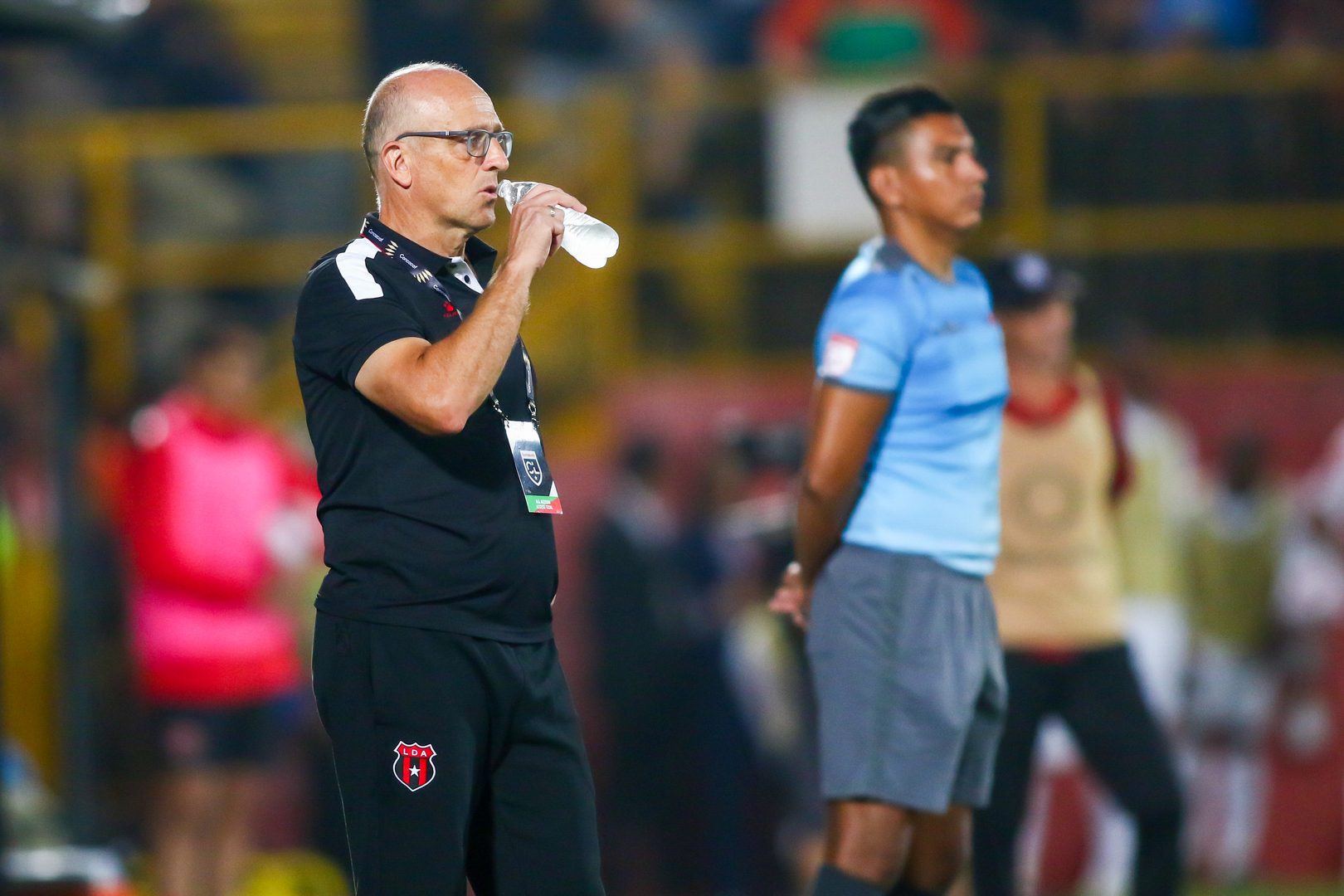 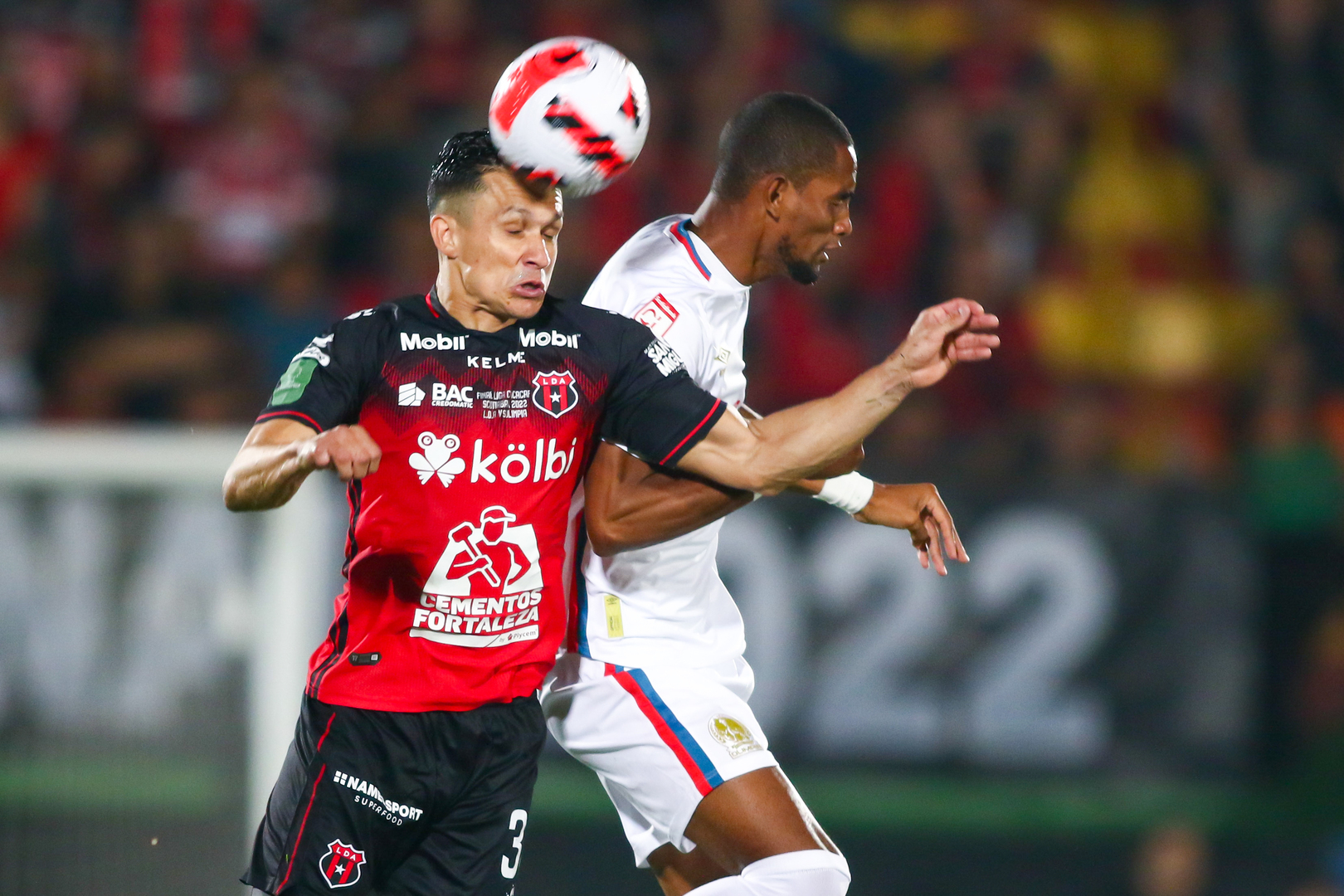 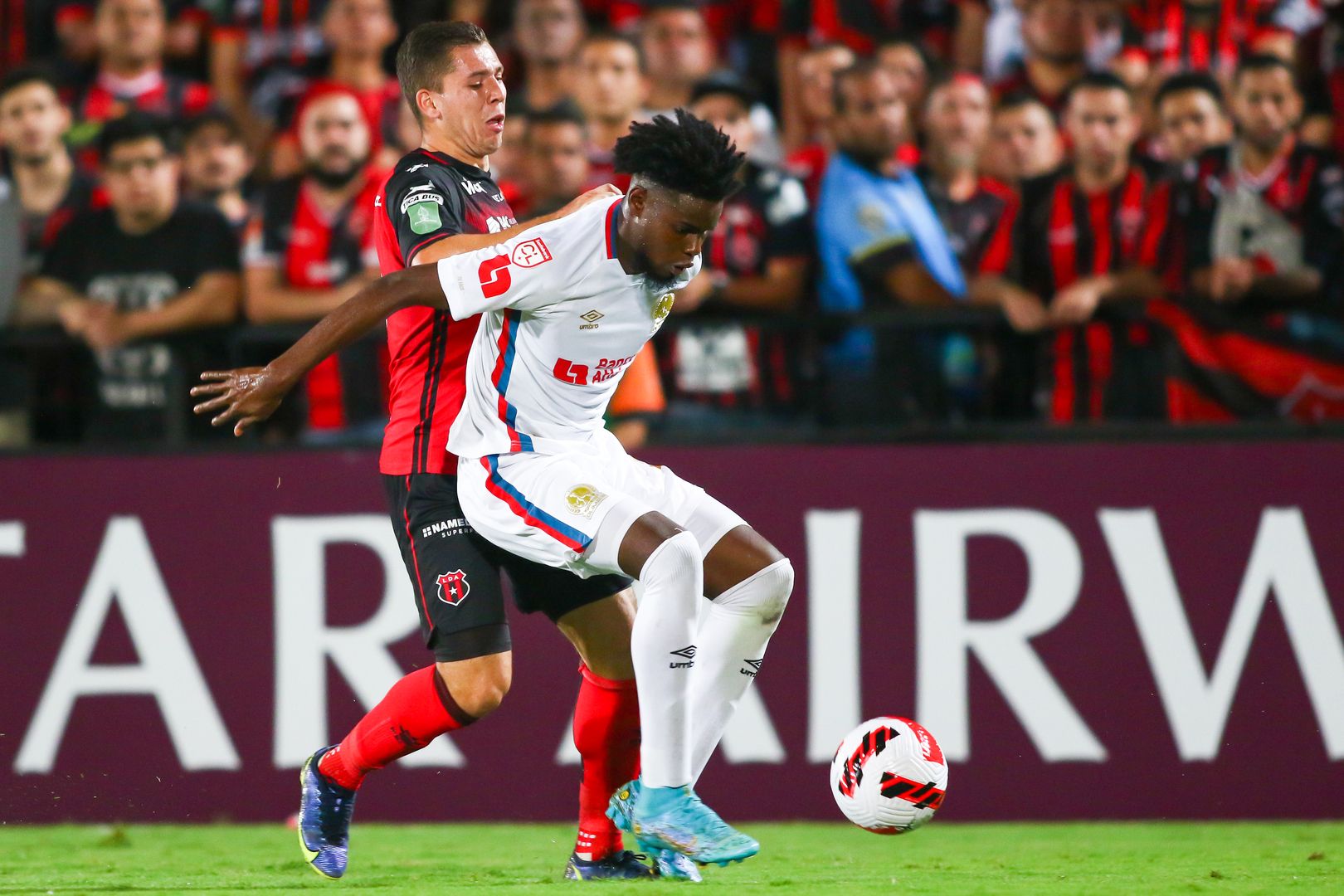 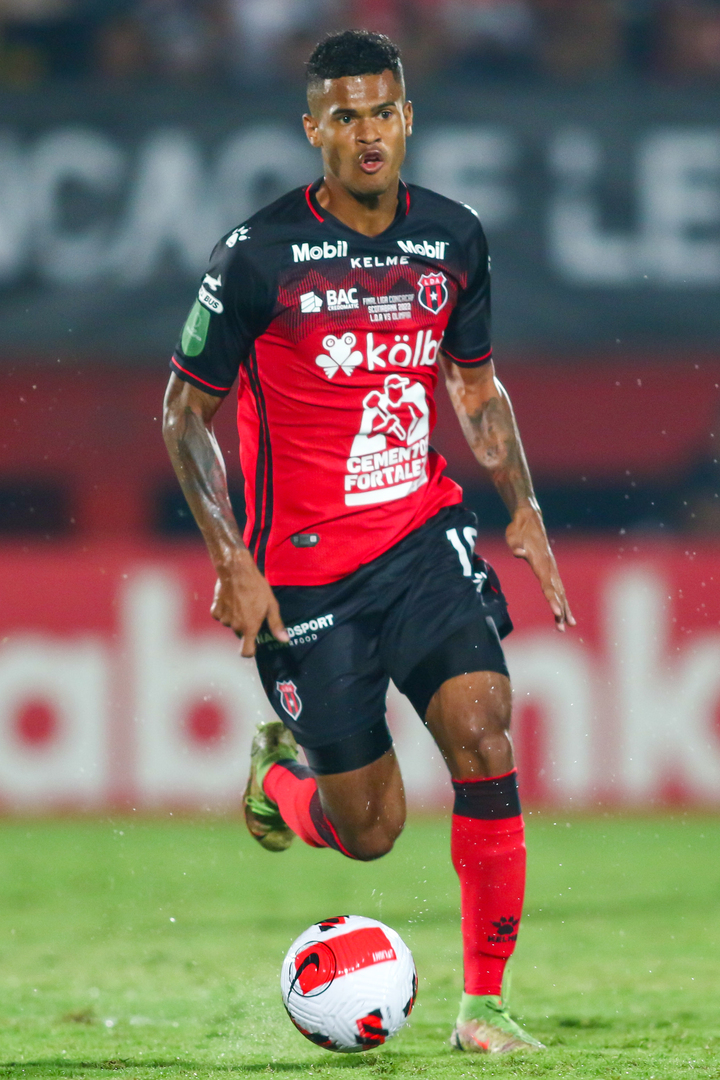 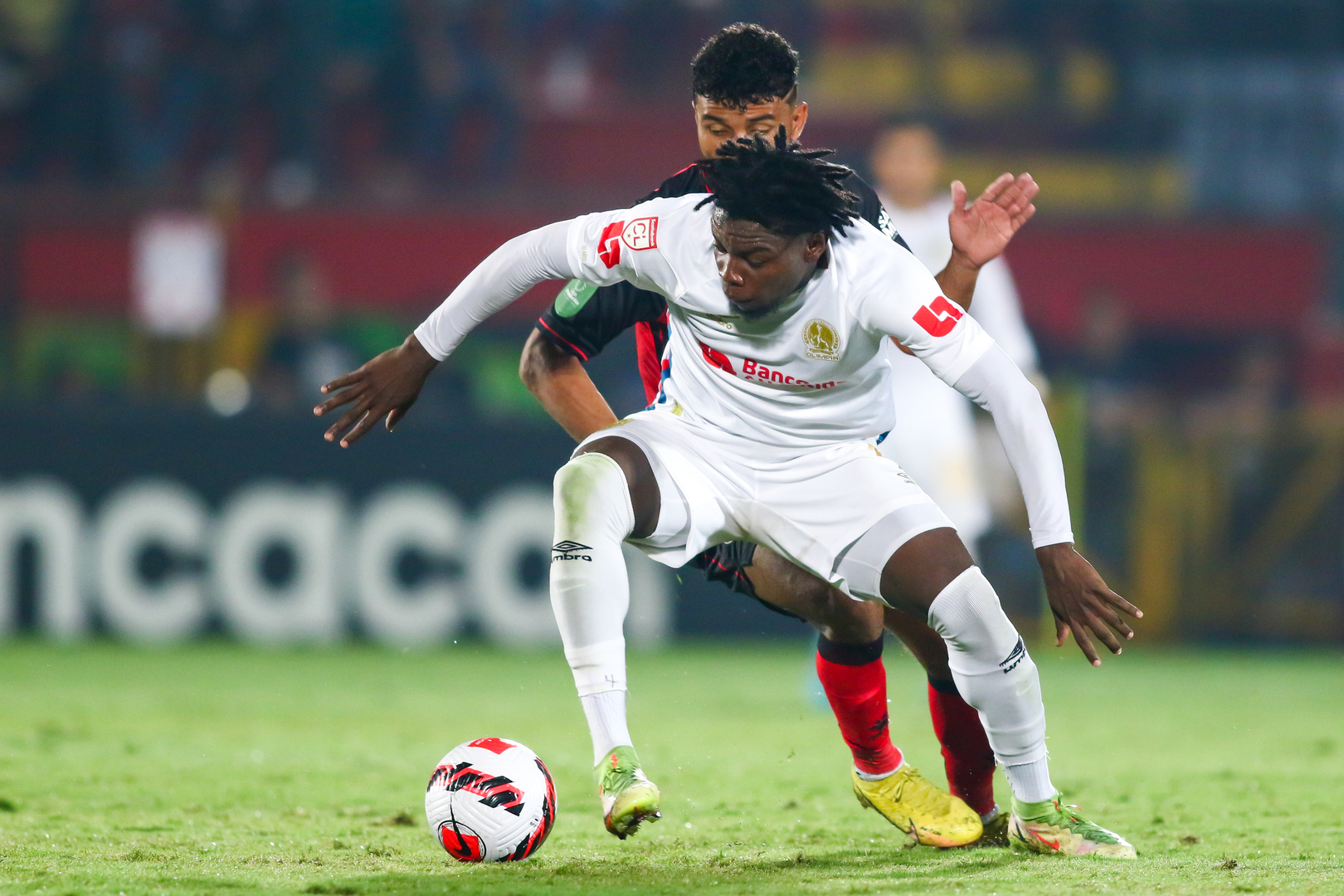 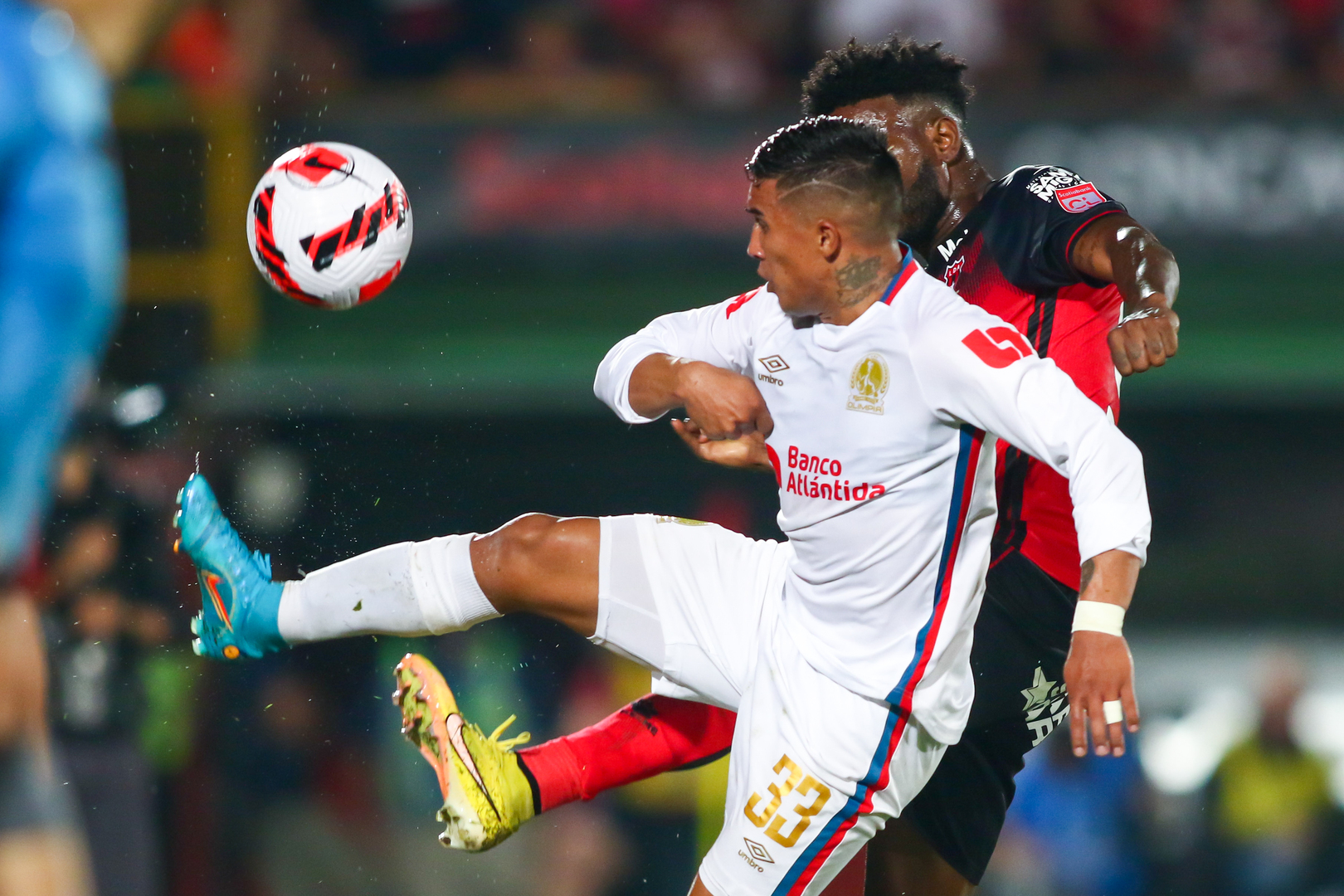 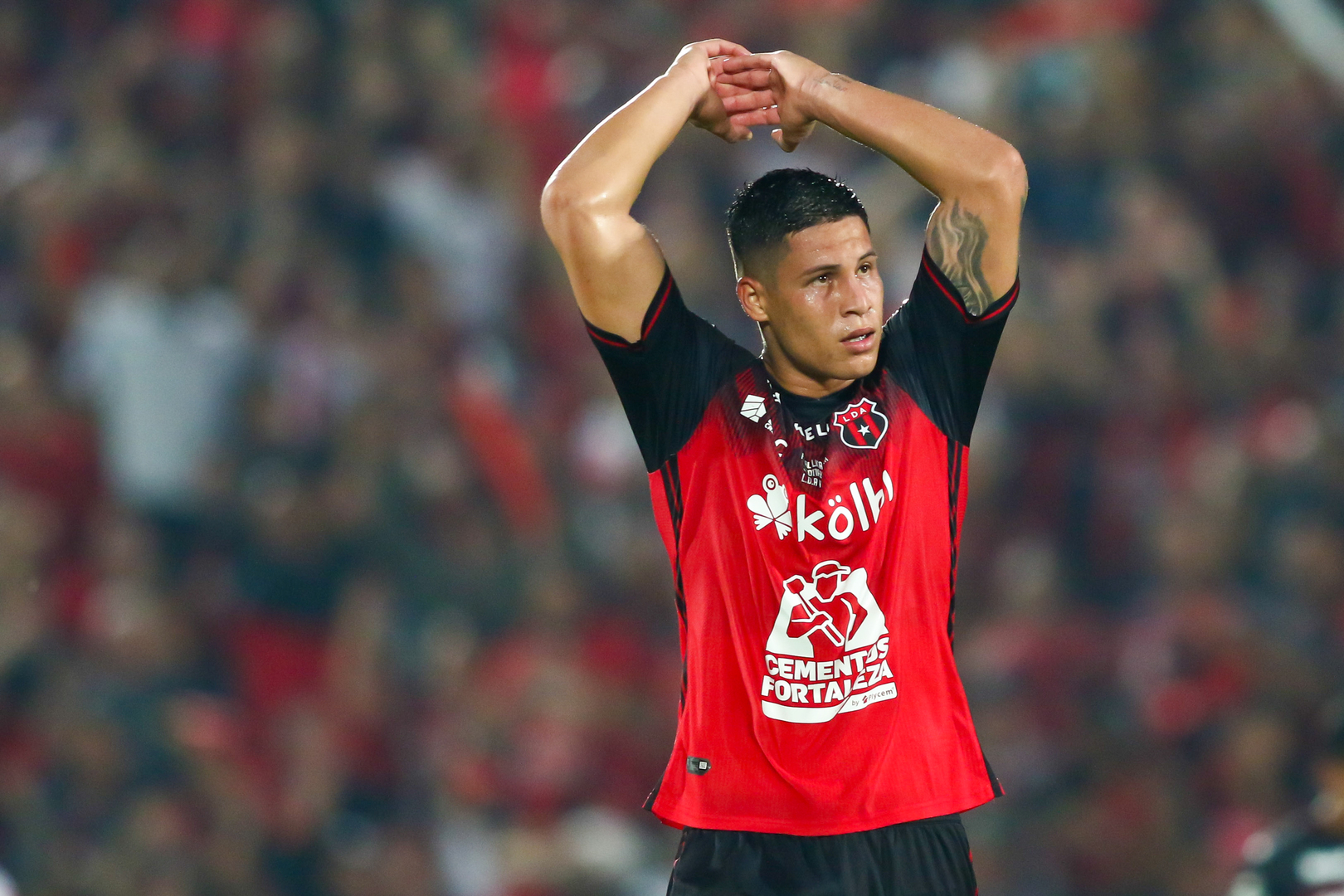 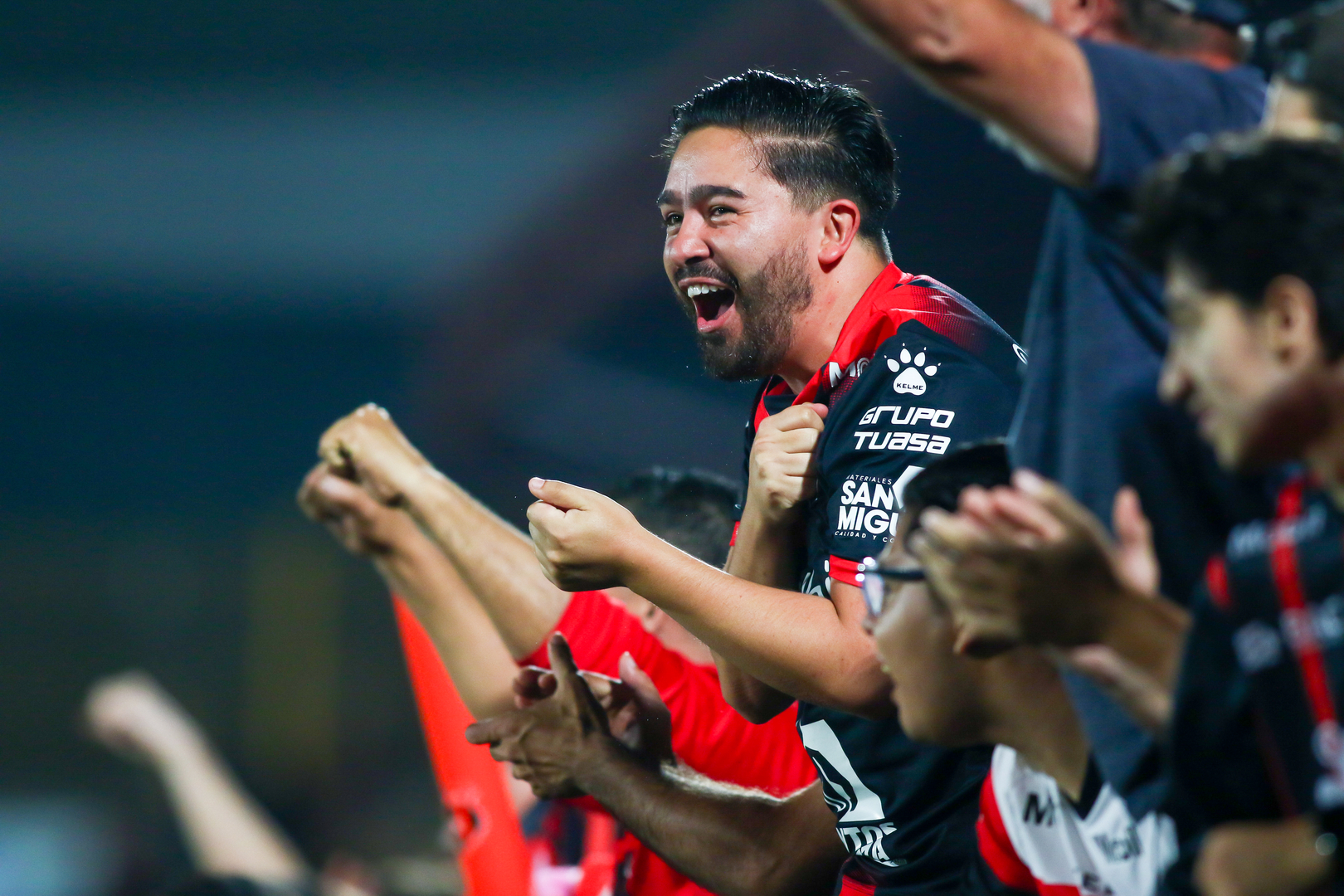 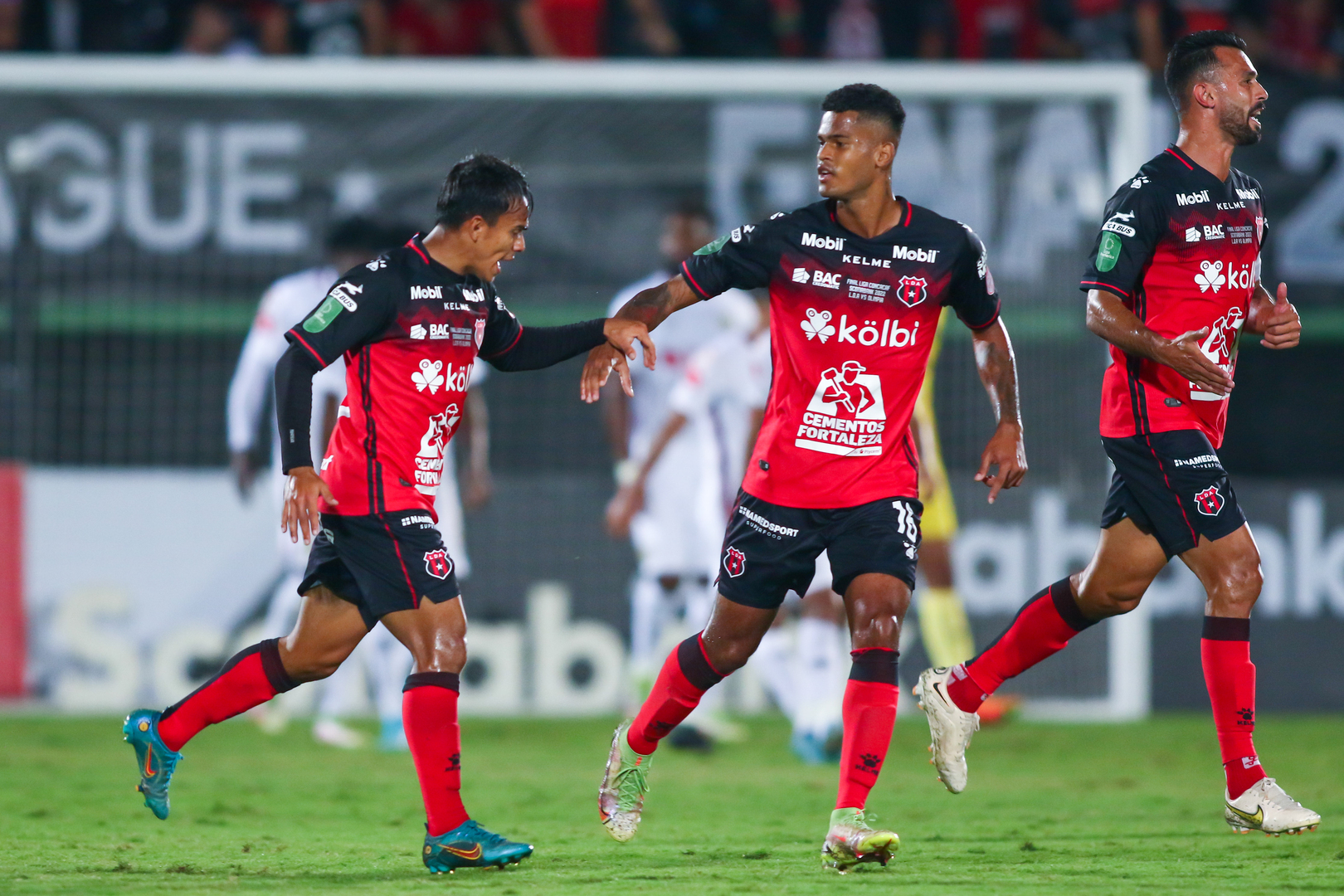 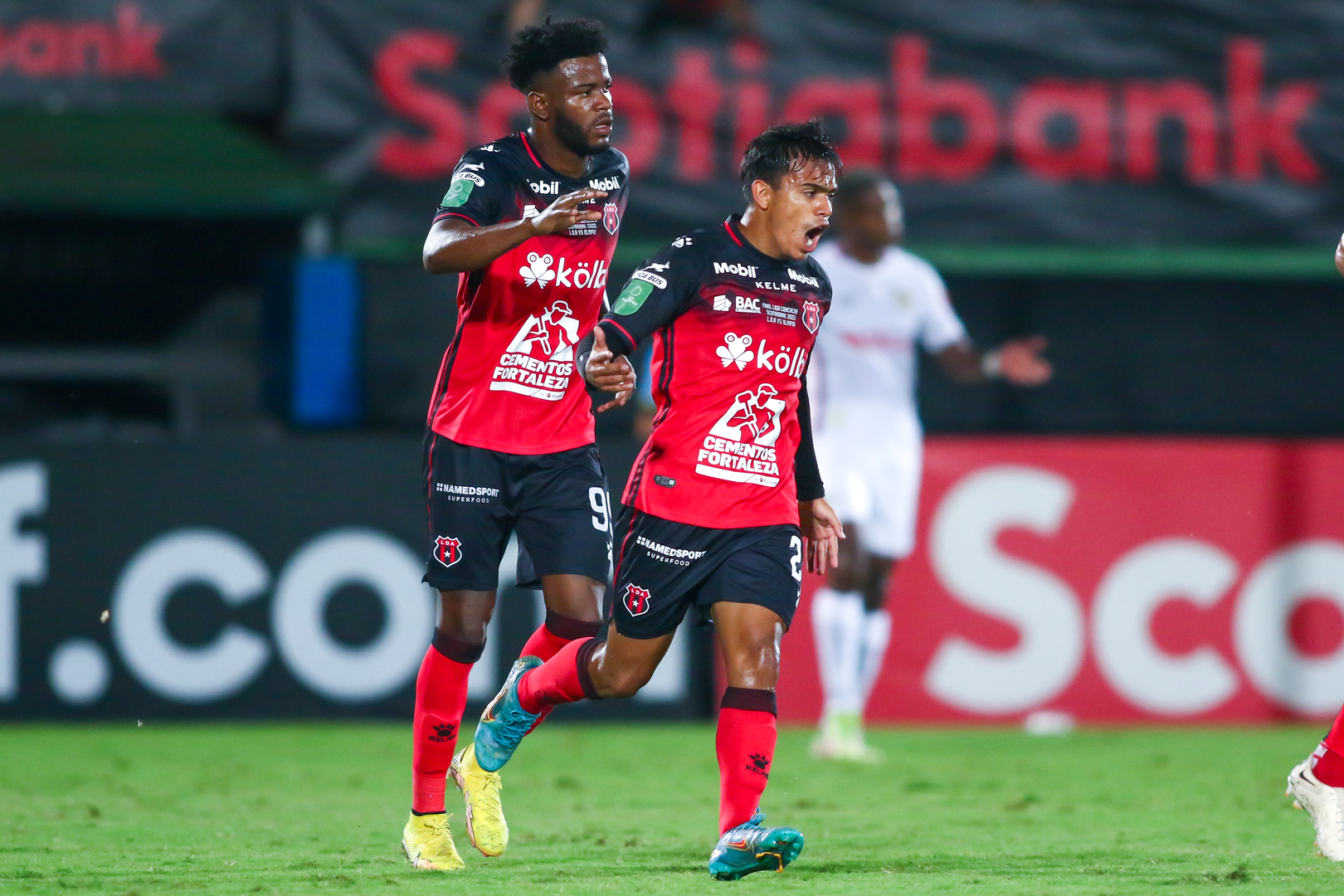 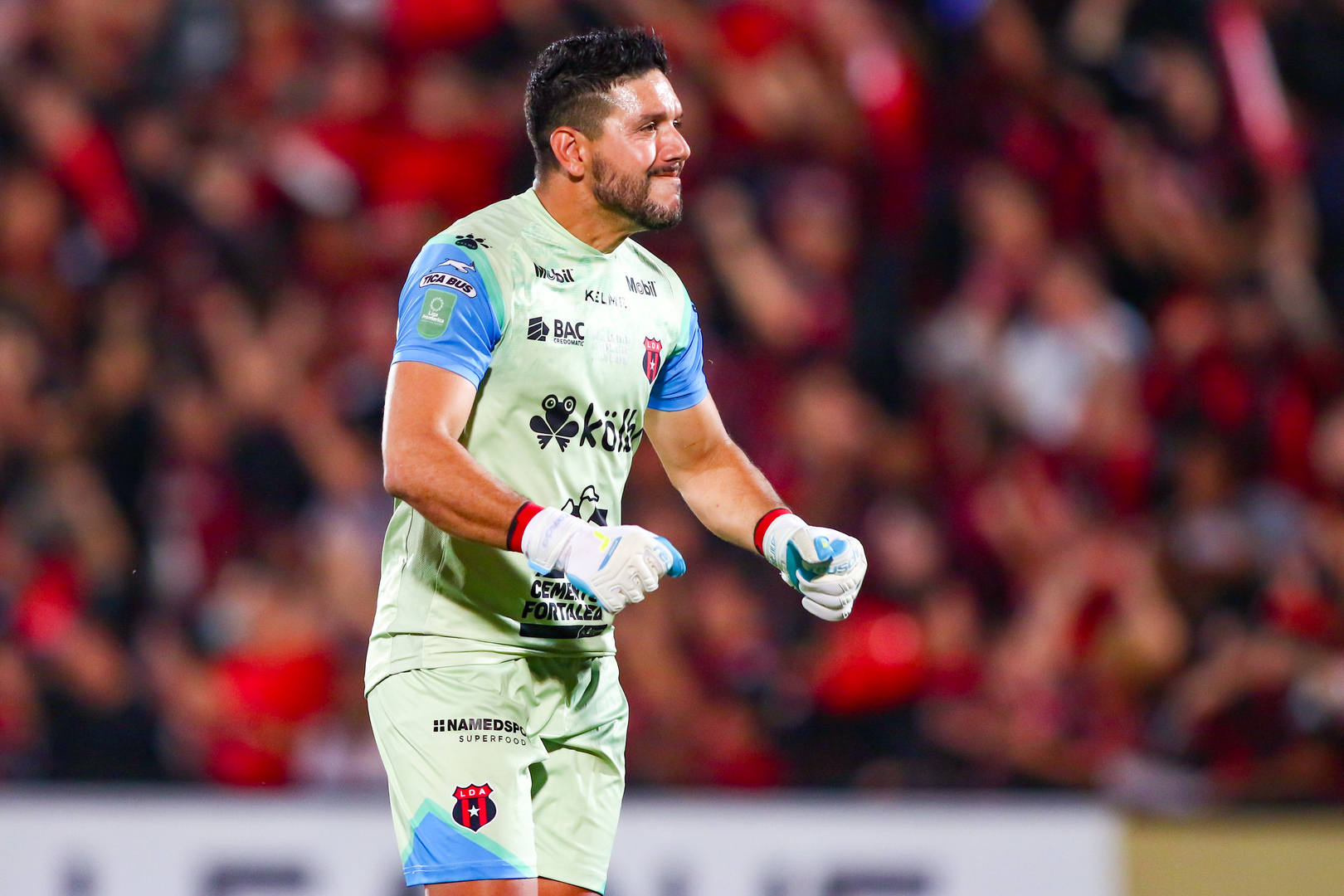 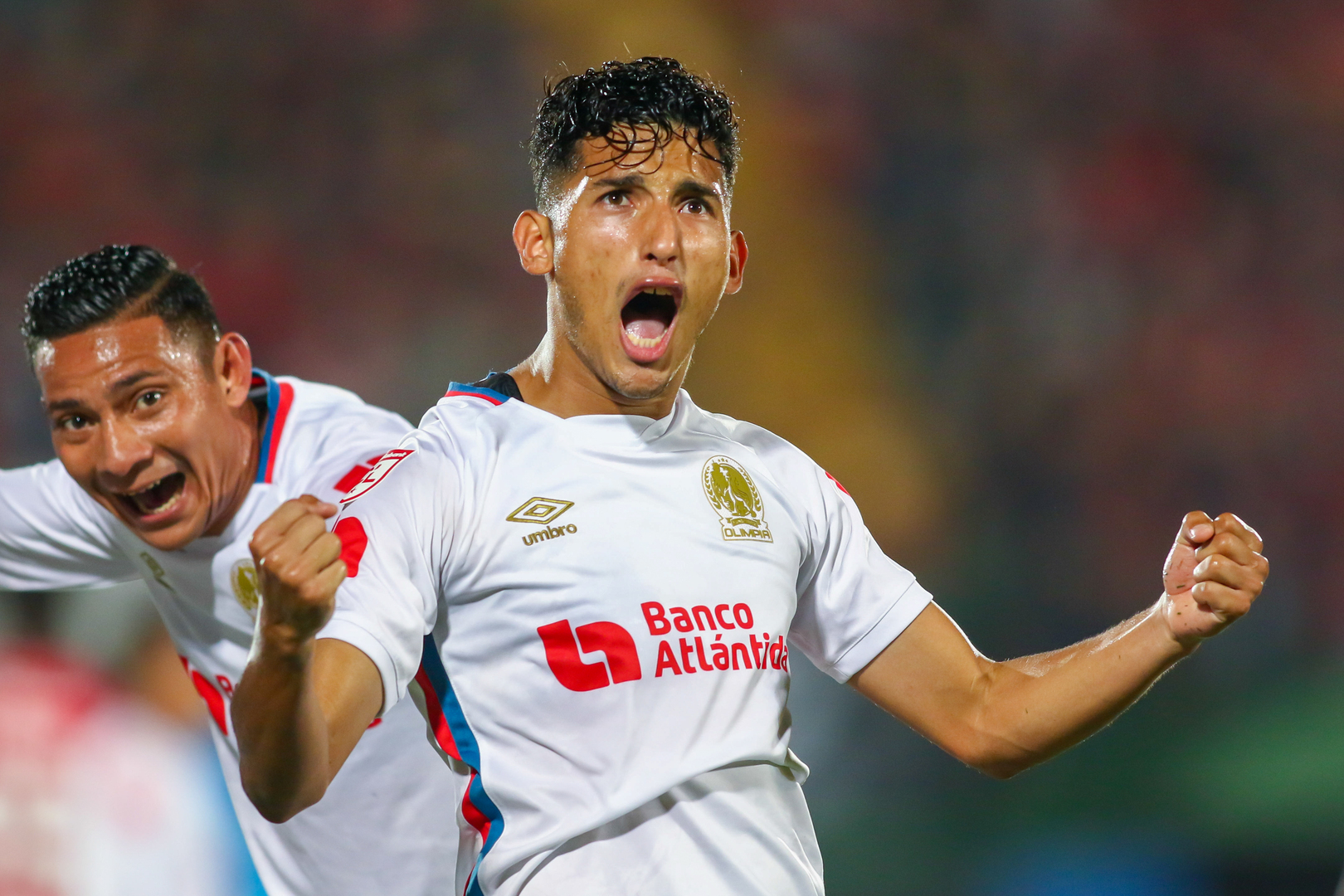 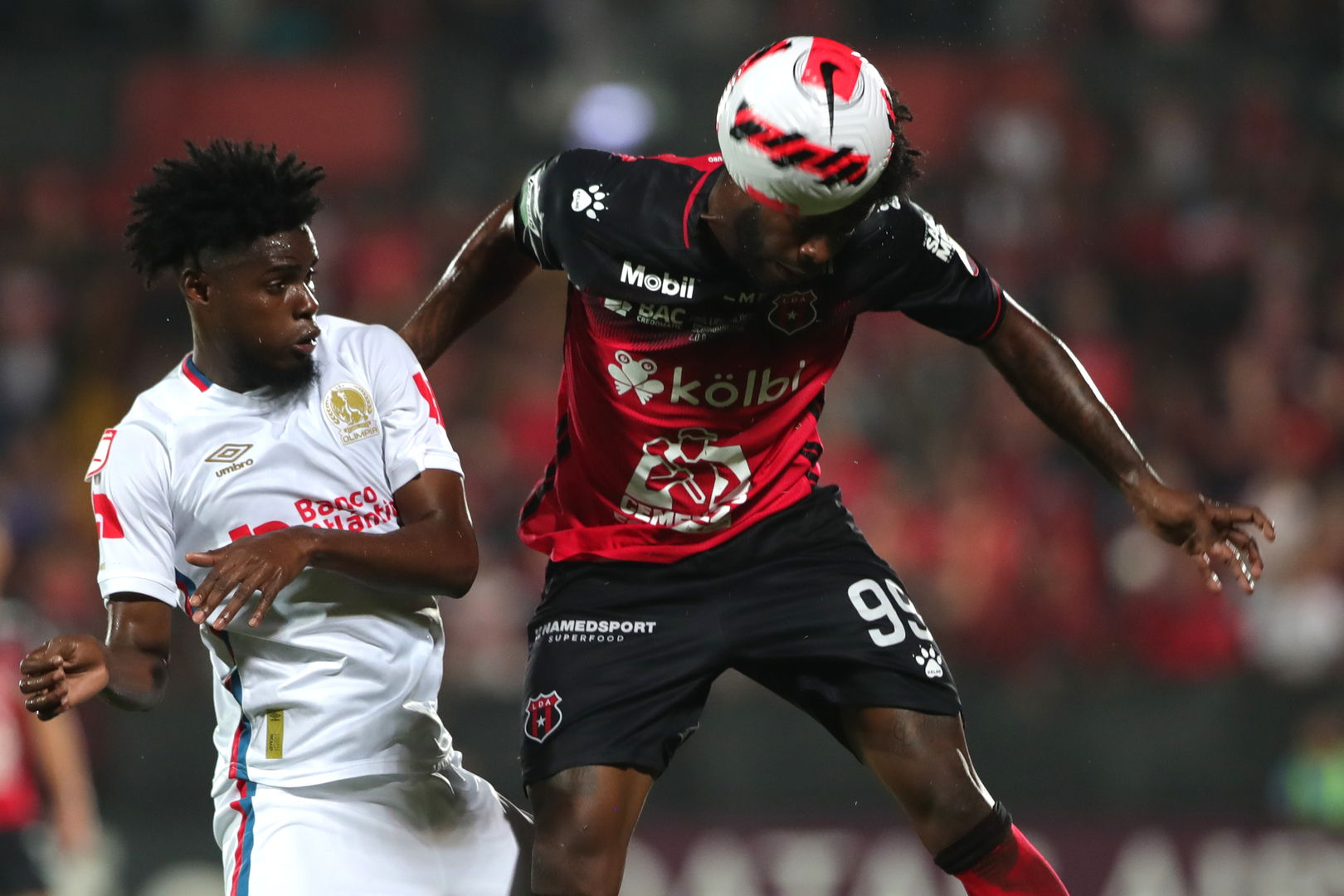 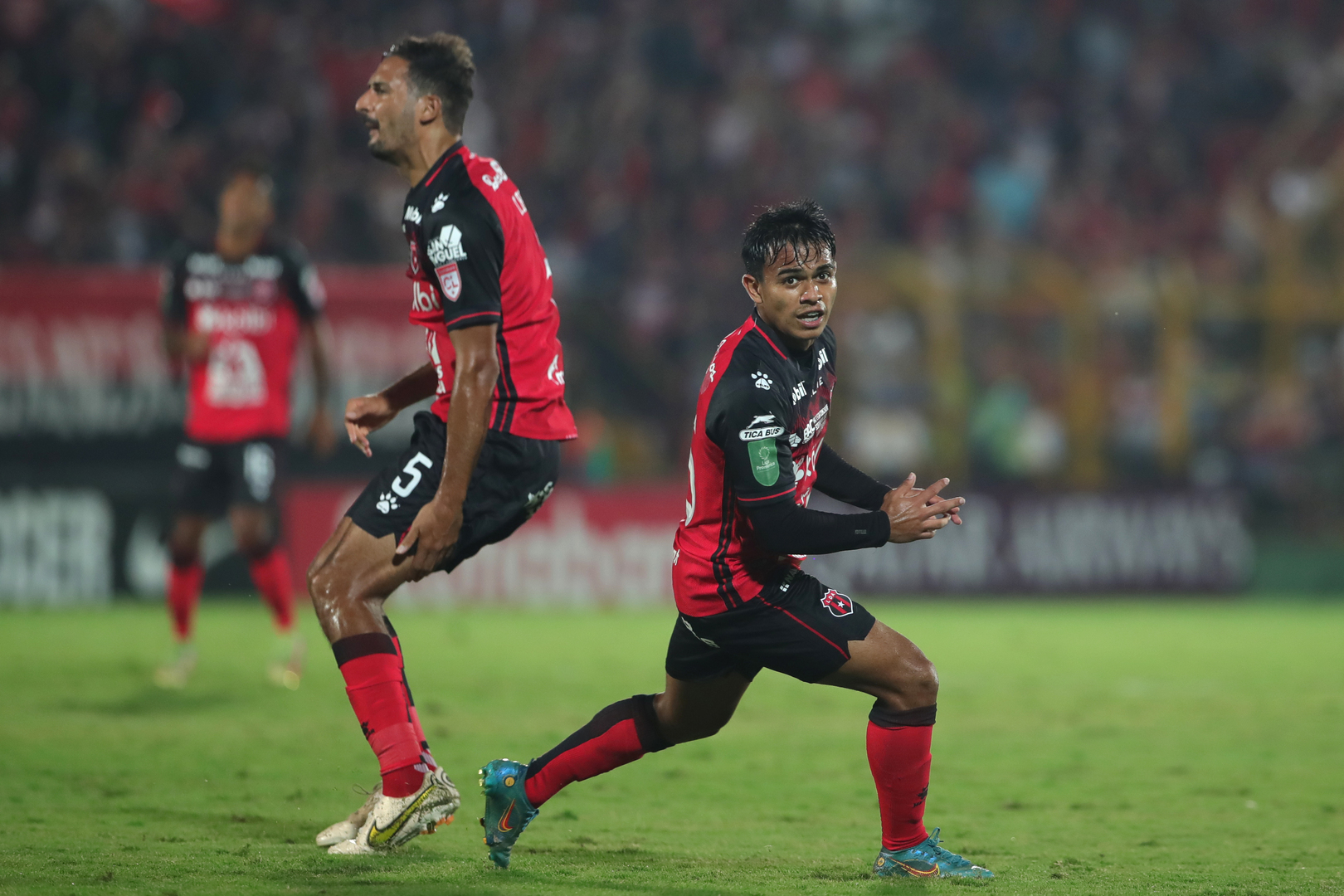 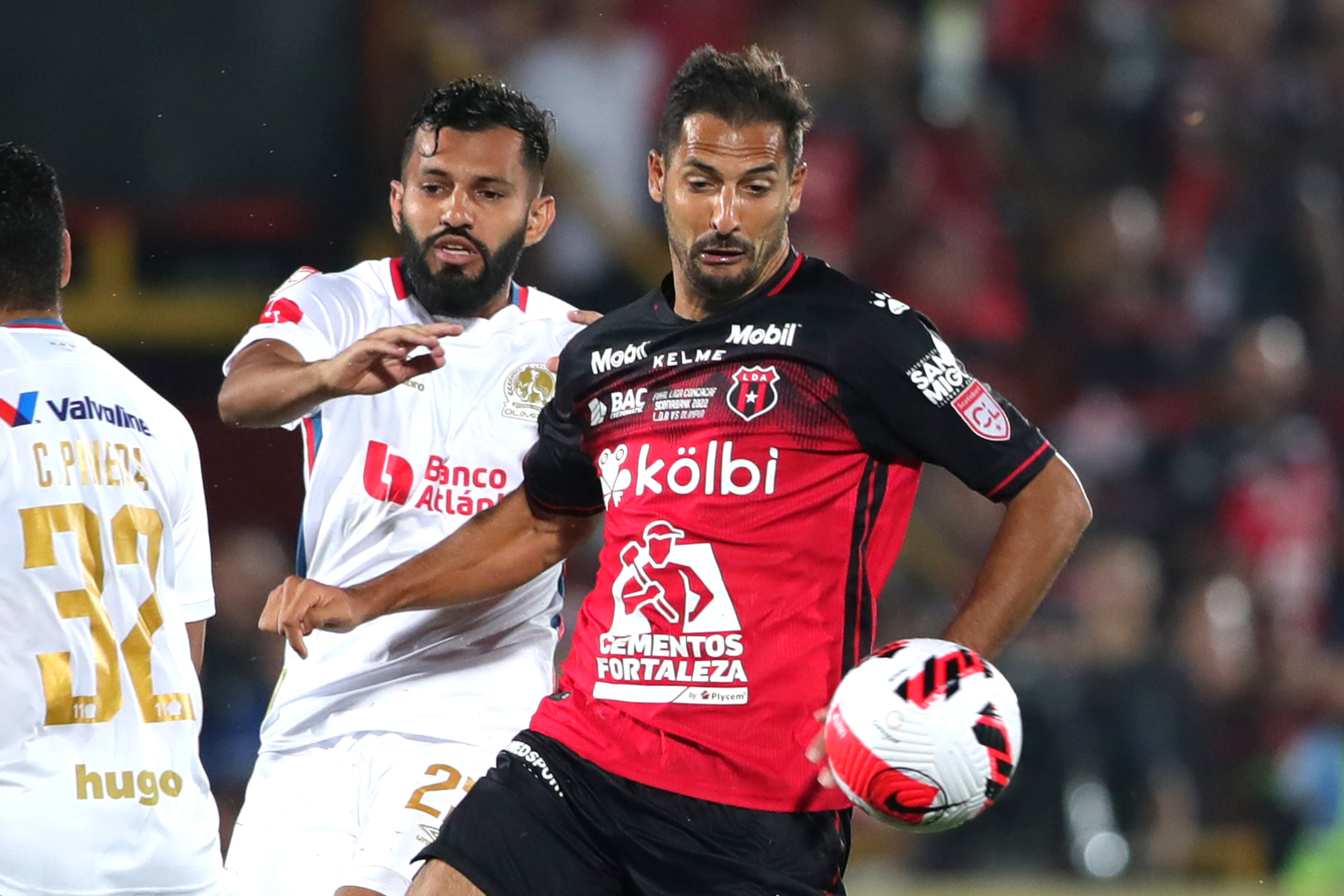 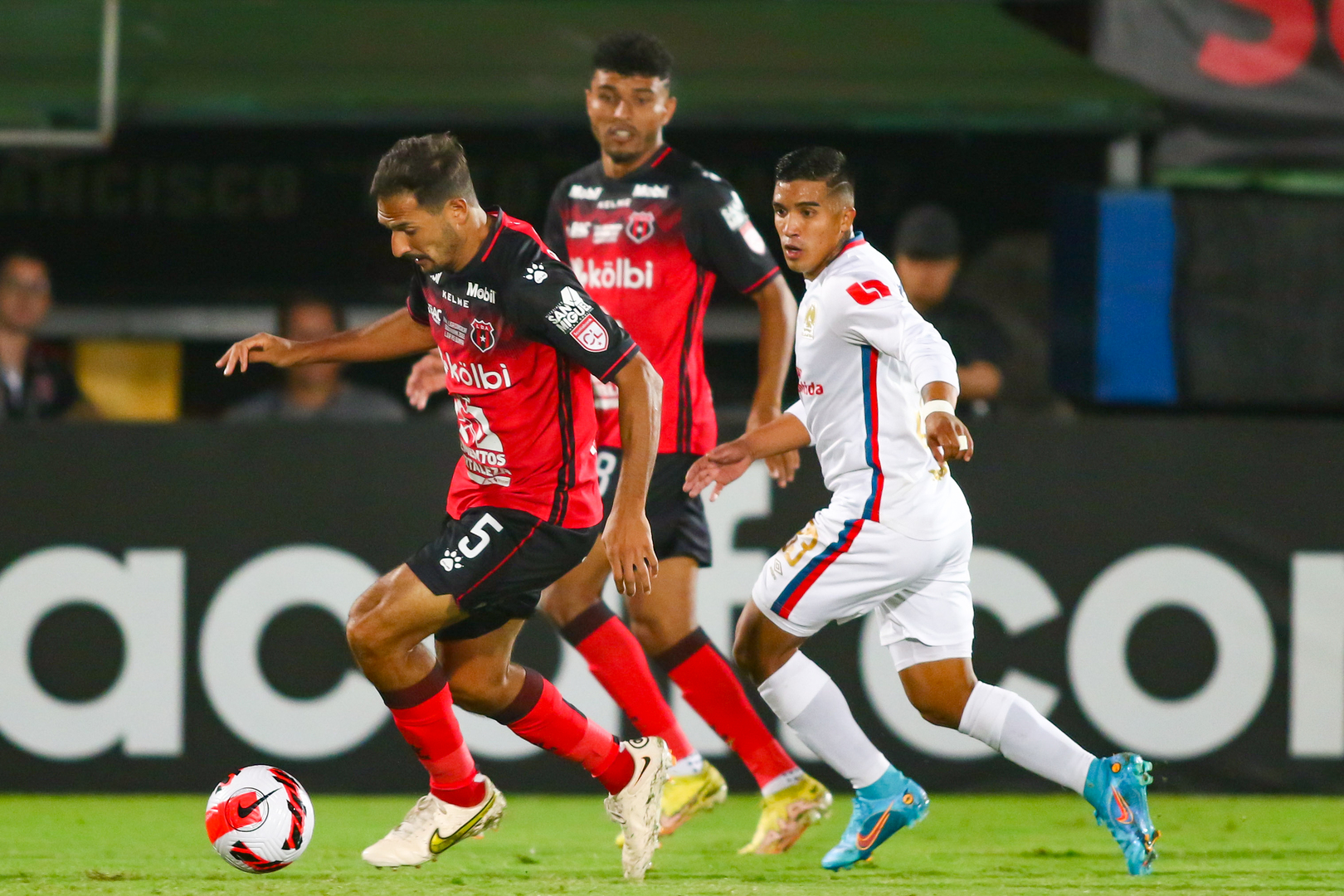 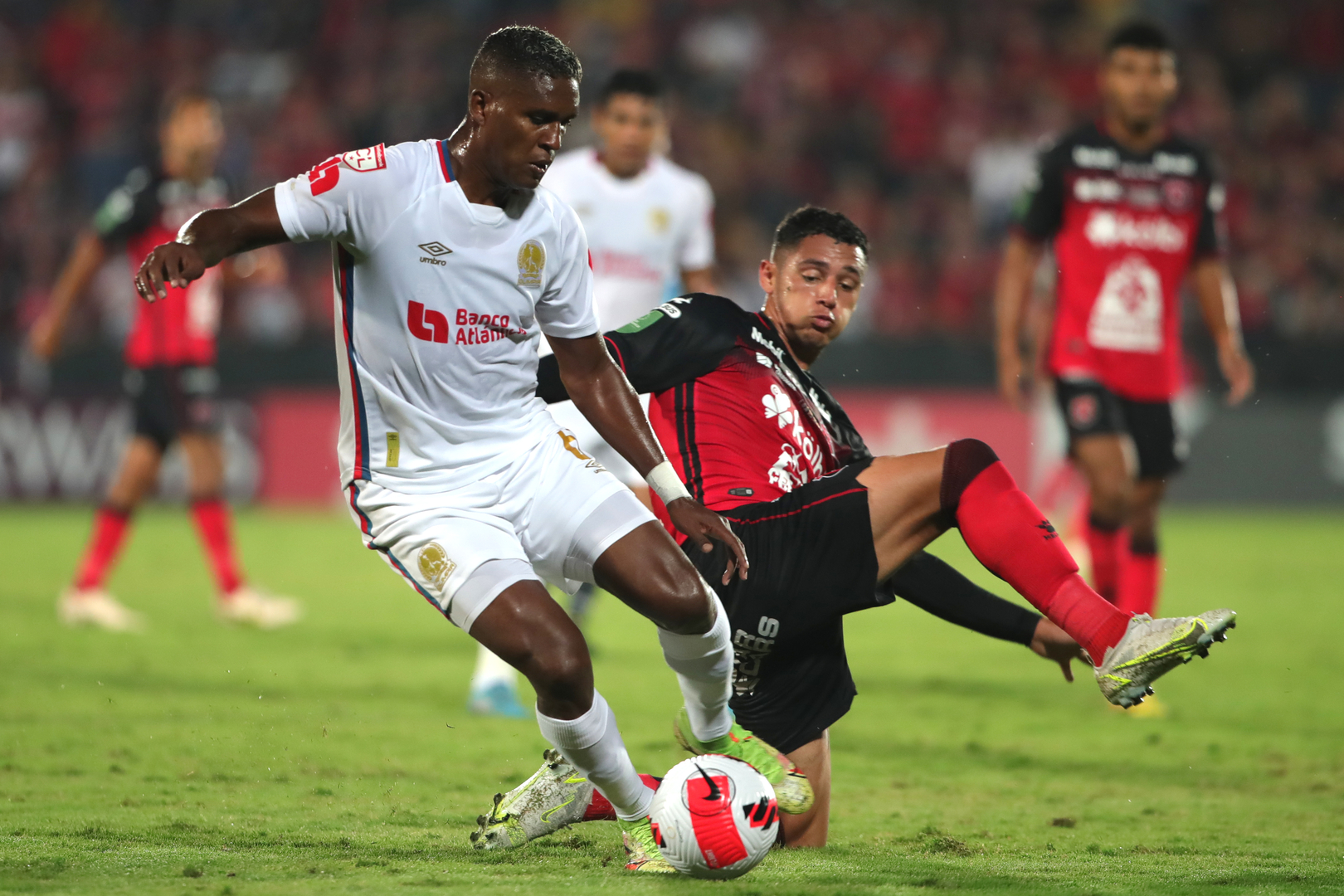 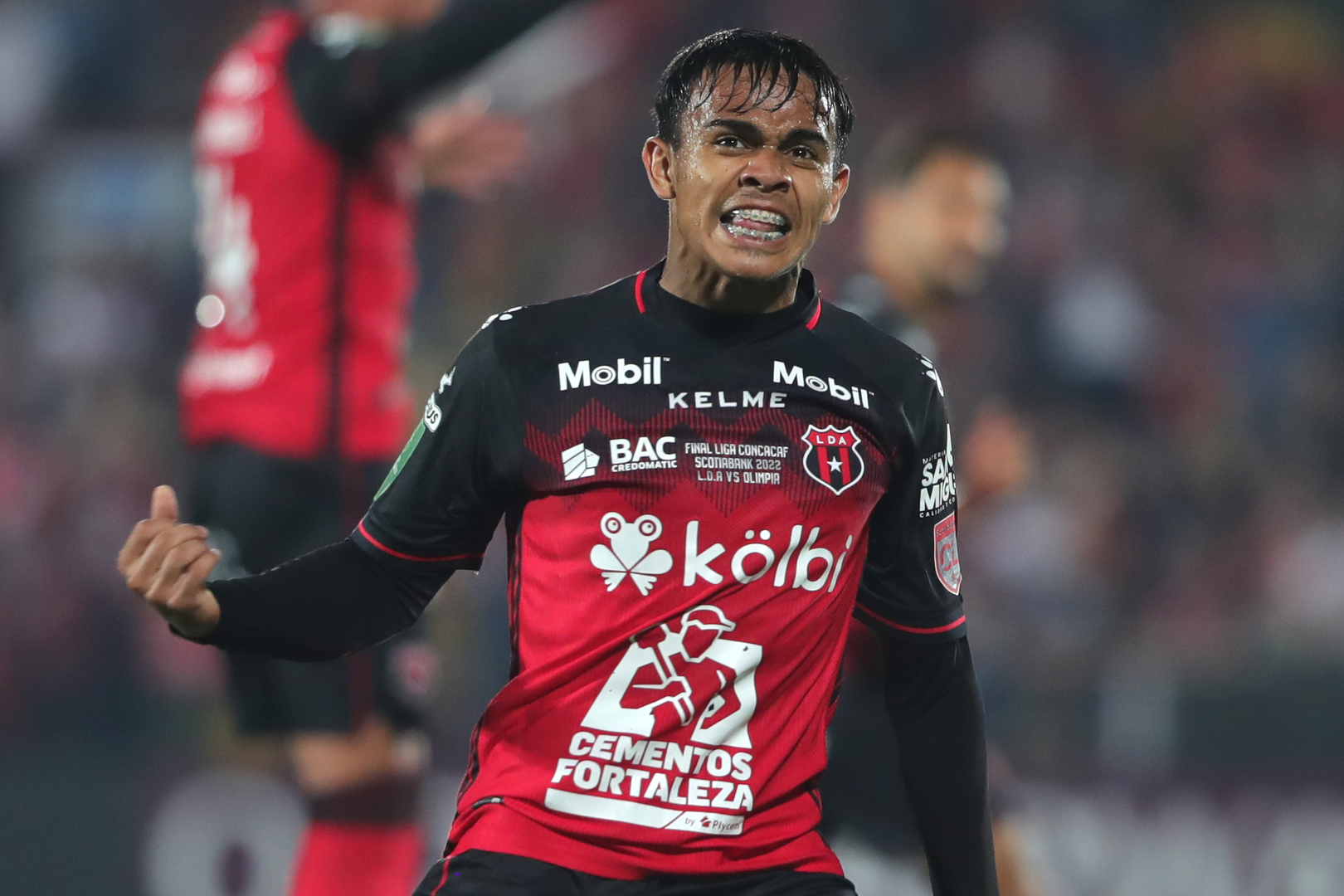 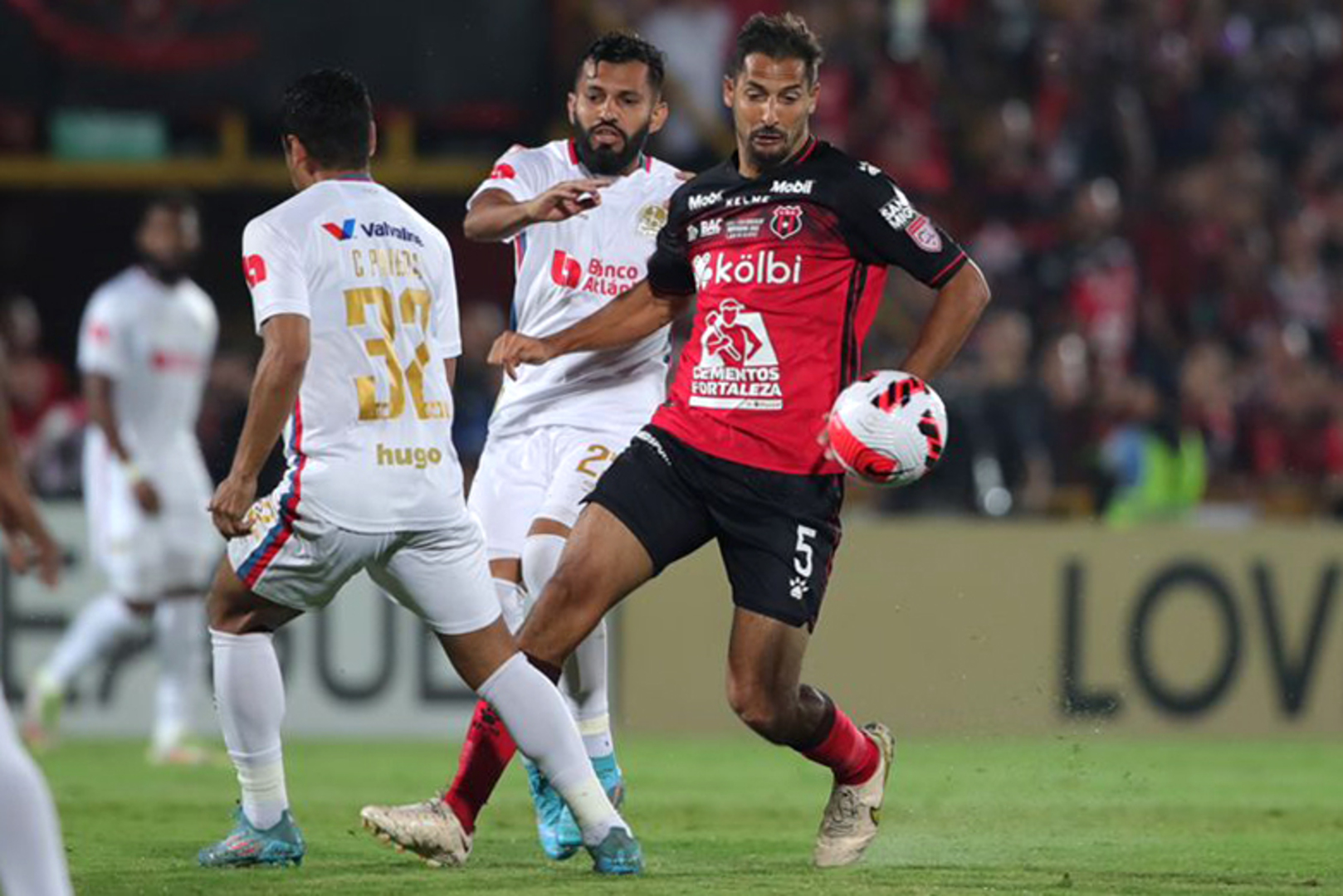 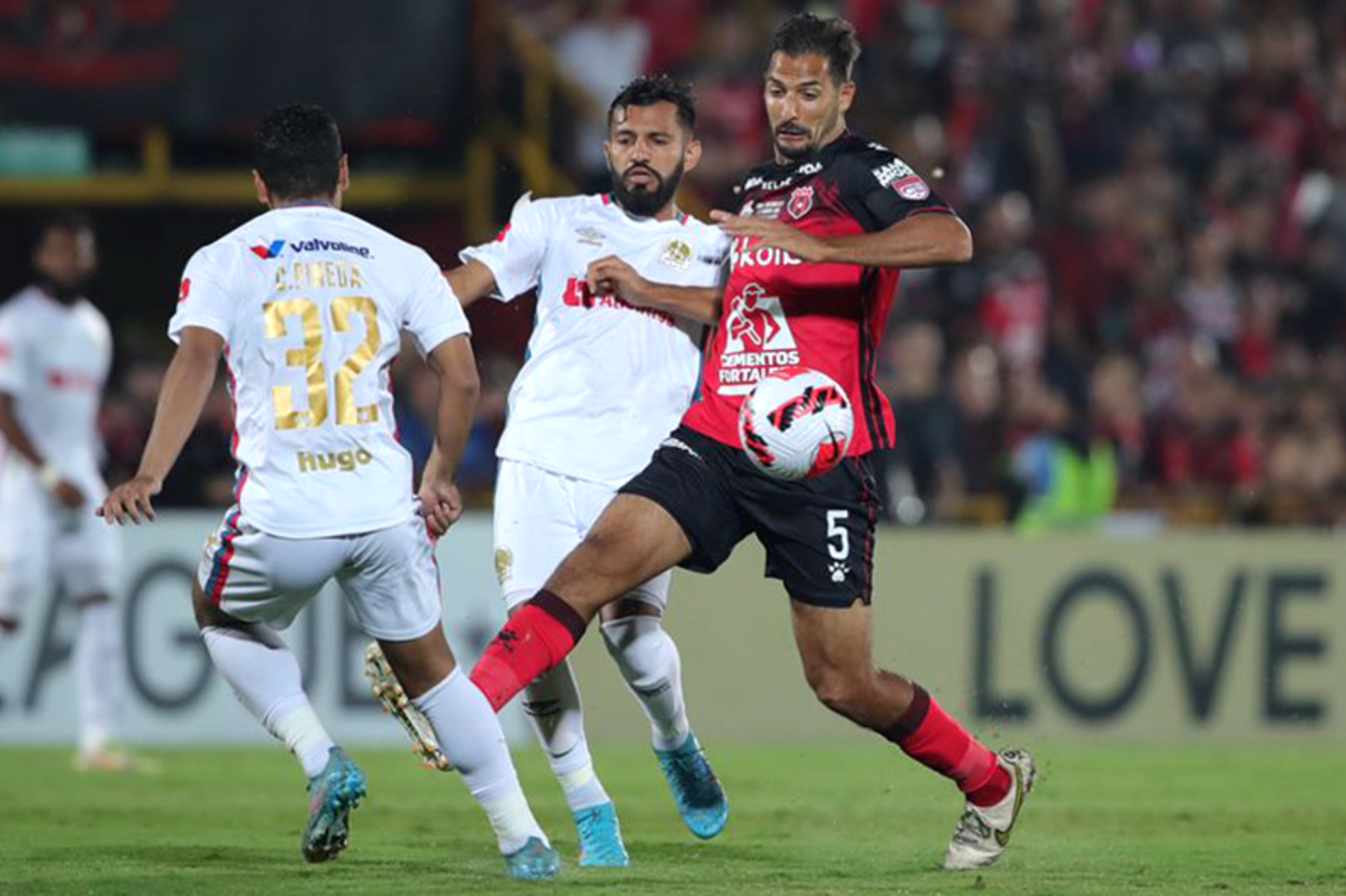 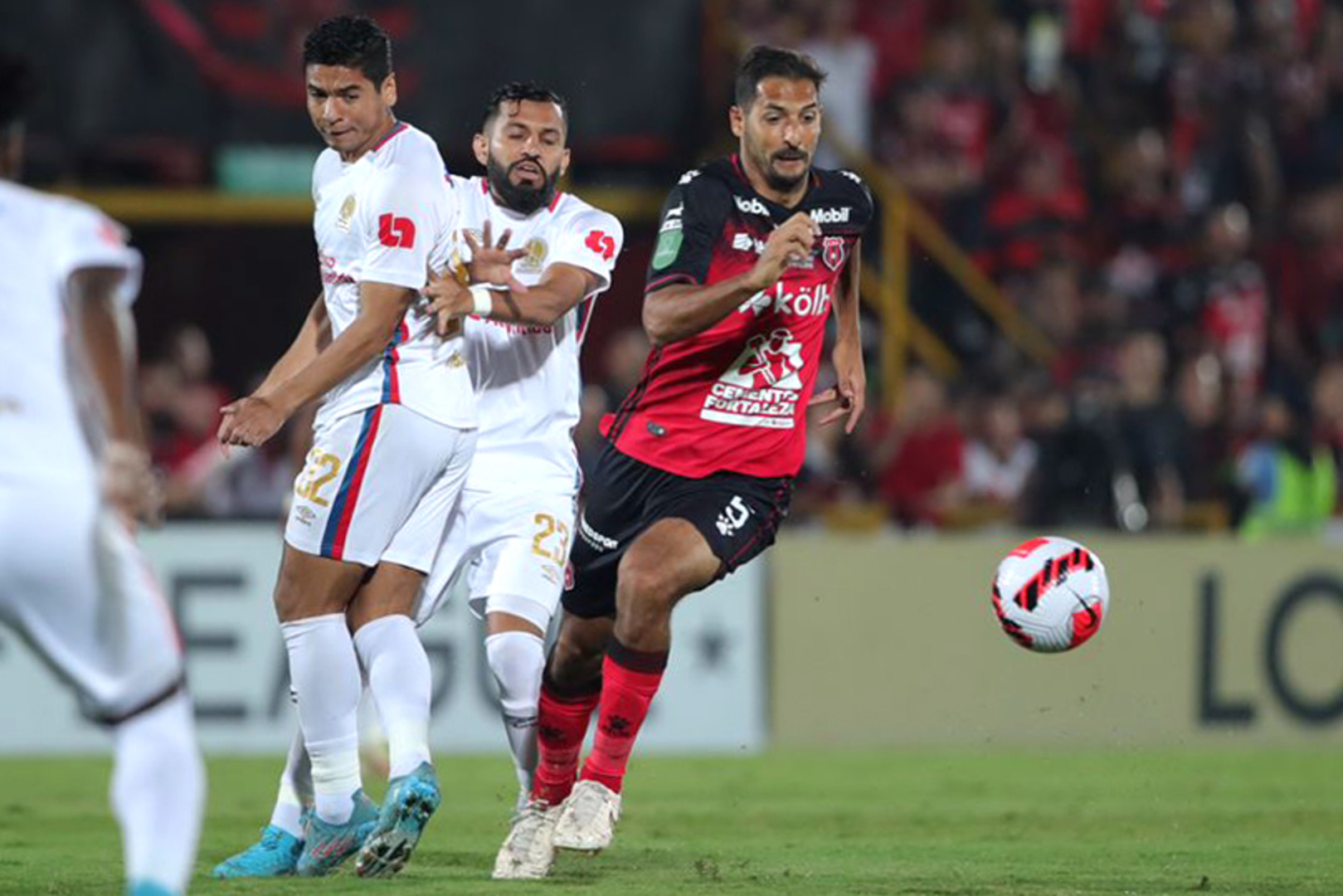 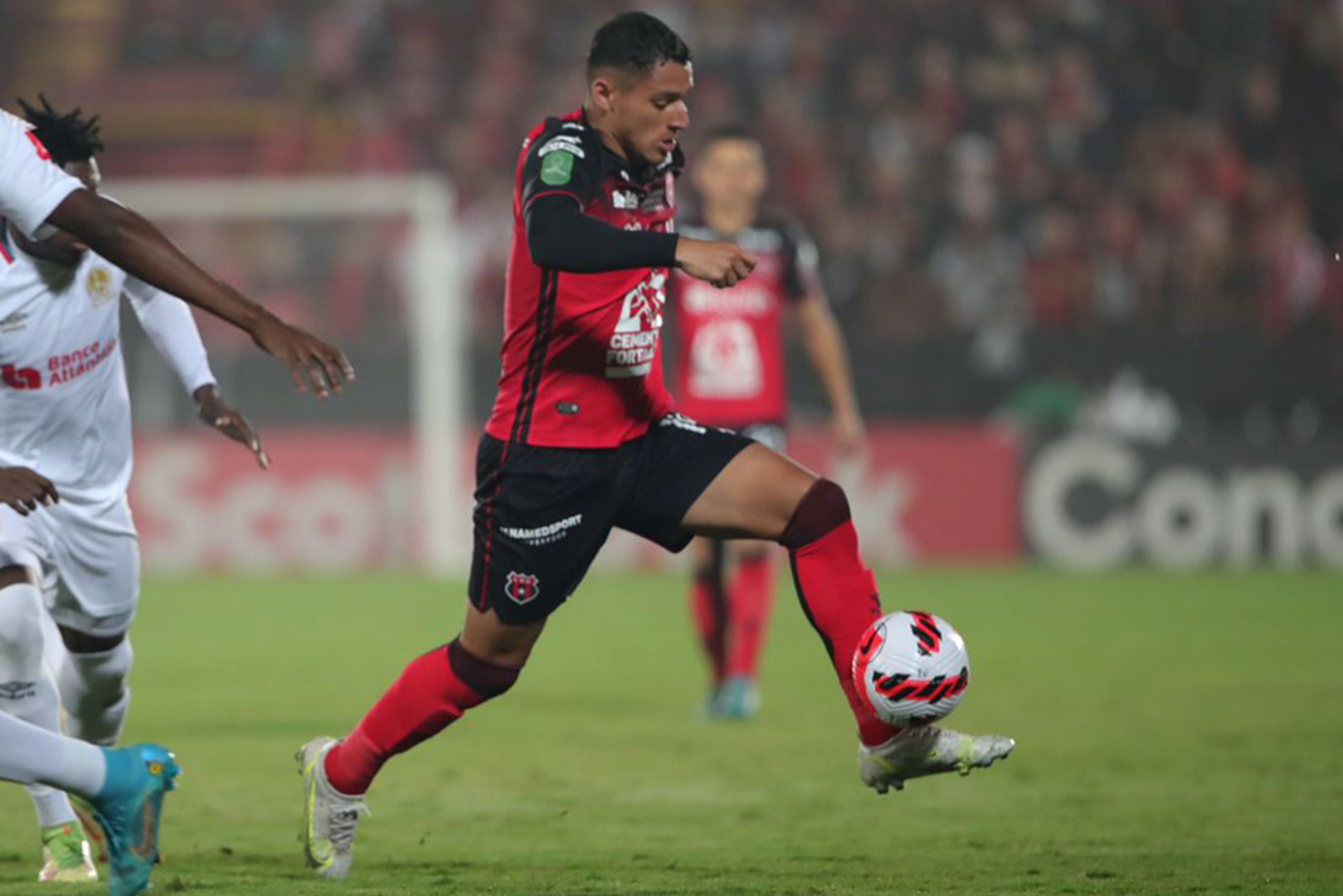