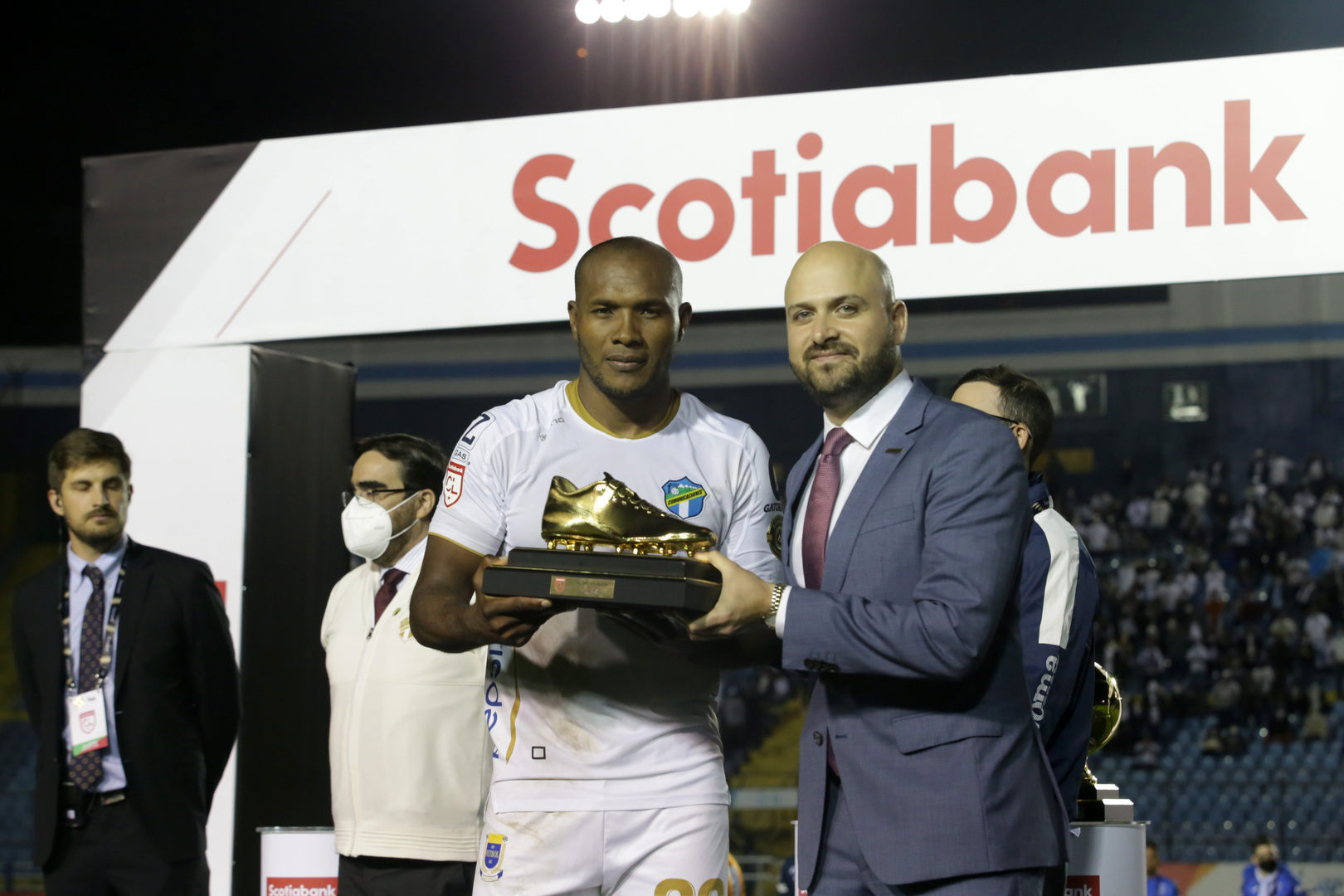 The 32-year-old Ecuadorian saved his best for last, with five goals in Comunicaciones’ last three
games in the tournament, including a hat trick in Tuesday night’s 4-2 final second leg win over
Motagua of Honduras, becoming the first player ever to score a hat trick in an SCL Final.

“I loved the three goals,” said Anangono in an interview with Concacaf.com following Tuesday
night’s title-deciding match. “I really can’t choose one because they all gave me great
satisfaction.”