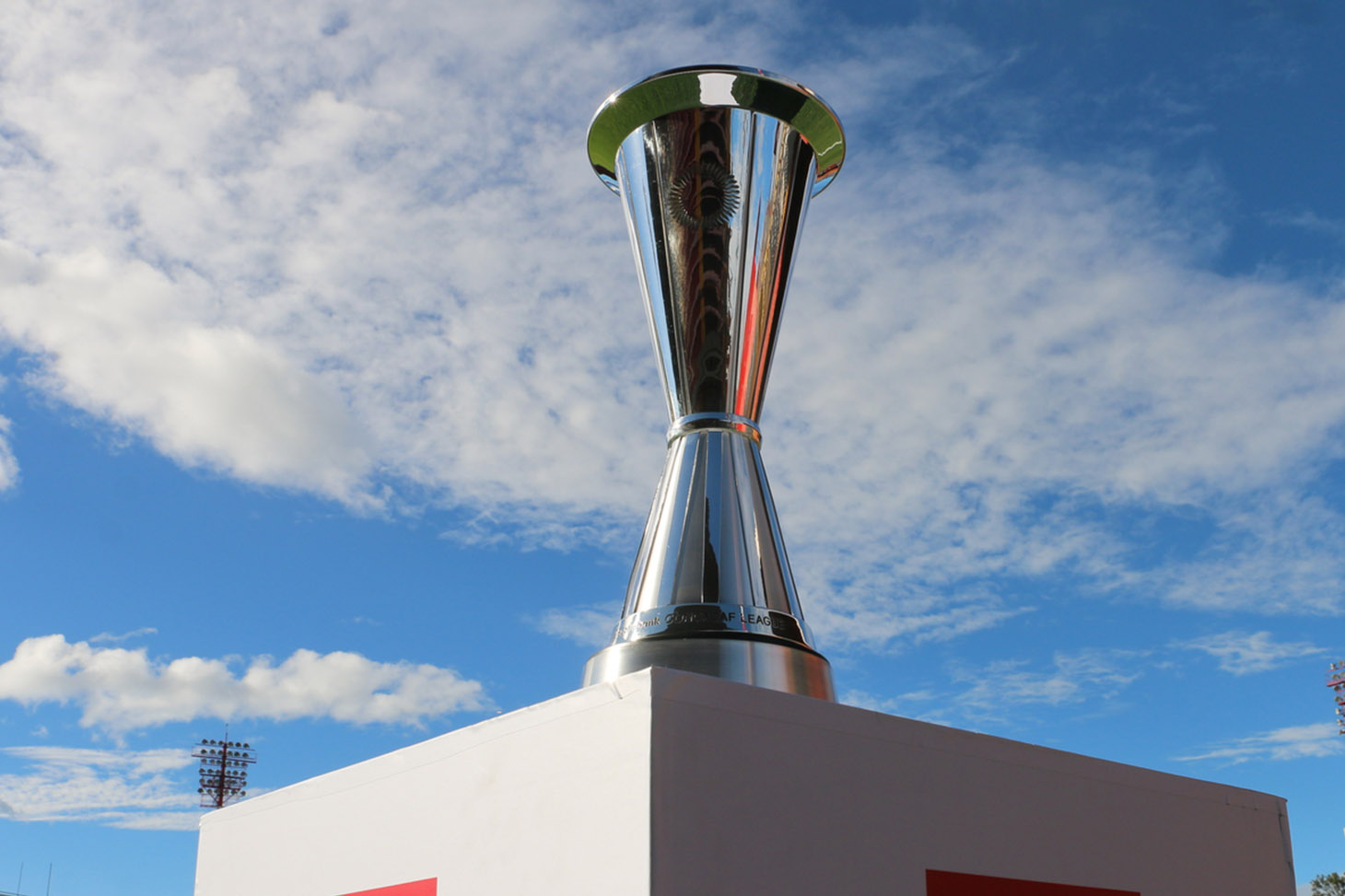 Miami, FL (Friday, December 3, 2021) – Concacaf has confirmed the schedule for the Finals of the 2021 Scotiabank Concacaf League (SCL). The home and away Final between Comunicaciones FC (GUA) and FC Motagua (HON) will take place on Wednesday, December 8 and Tuesday, December 14, 2021, respectively.

The Finals will be widely available for fans across the region to follow and enjoy through the Confederation’s TV partner networks, including TUDN (USA-Spanish), Fox Sports (USA-English), Fox Sports (Mexico), ESPN (Central America), Flow Sports (Caribbean), and other local partners.

In Semifinal action on Wednesday night, FC Motagua secured a 0-0 draw with Forge FC (CAN) at the Estadio Nacional in Tegucigalpa, Honduras. With the result, FC Motagua and Forge FC played to a 2-2 draw on aggregate, with Motagua advancing due to the away goals tiebreaker.

On Tuesday night, Comunicaciones FC topped CD Guastatoya 2-1 at the Estadio Doroteo Guamuch Flores in Guatemala City. With the result, Comunicaciones secured a 3-1 aggregate victory, becoming the first team from Guatemala to advance to a SCL Final.

Comunicaciones FC will host the second leg final as the best performing club of the two finalists in the earlier rounds of the 2021 SCL (based on wins, draws and goal difference). The standings are available here.

The Finals schedule is as follows in ET (local) time:

The 2021 SCL match results and highlights are available here.