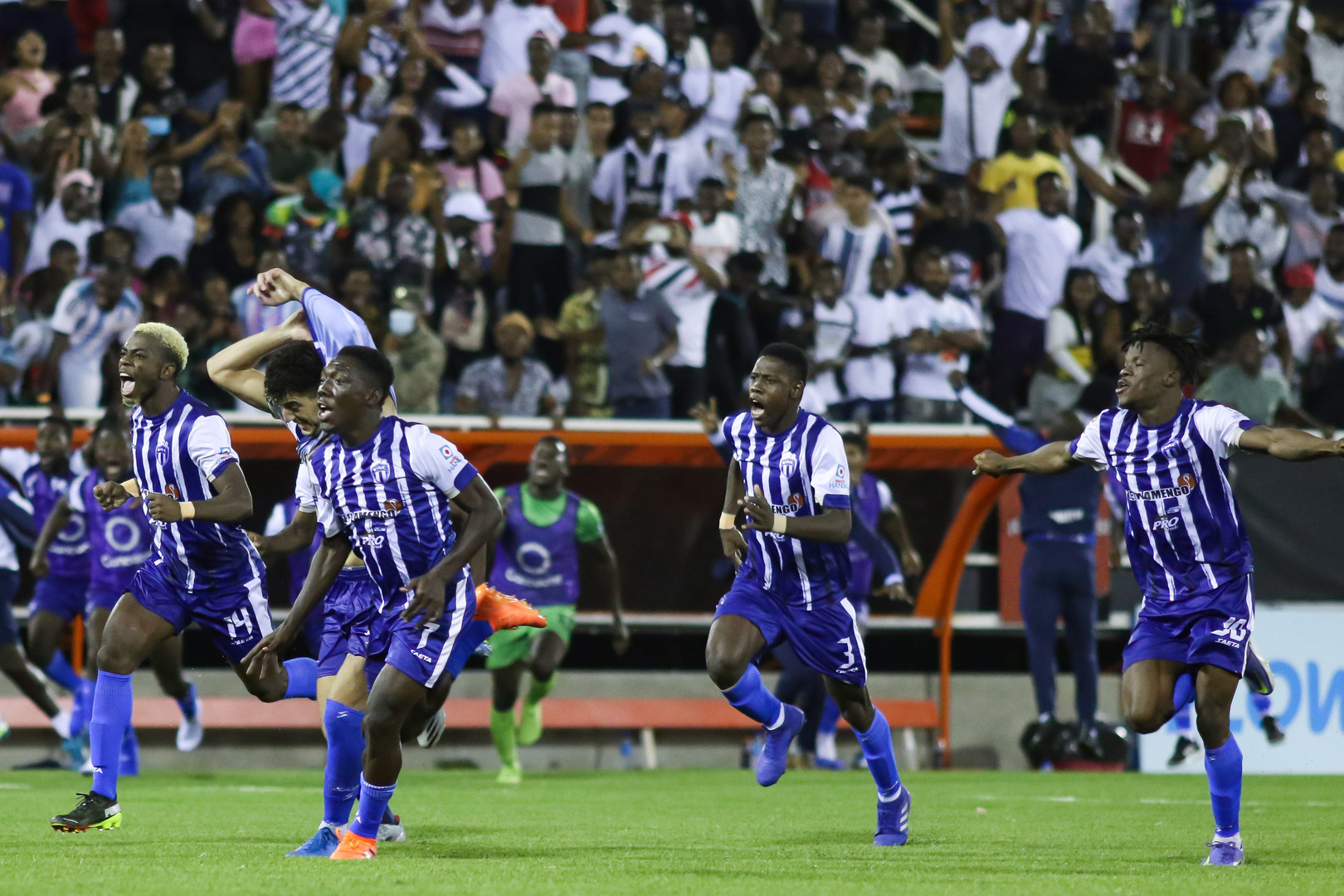 The 2023 SCCL will mark Violette’s first ever adventure in the SCCL after topping Cibao FC of the Dominican Republic to claim the 2022 FCCCC.

MIAMI, Florida – Violette AC of Haiti are the champions of the 2022 Flow Concacaf Caribbean Club Championship after defeating Cibao FC of the Dominican Republic, 4-3, in a penalty shootout following a 0-0 draw in Sunday’s Final.

With the victory, Violette have qualified for the 2023 Scotiabank Concacaf Champions League, which will be the club’s first appearance in the tournament.

Thus far, five clubs in total have qualified for the 2023 edition of the tournament. Next year’s competitions will be the last under the current 16 team knockout format. Starting in 2024, the CCL will expand to include an additional round and 27 clubs. More information is available here.