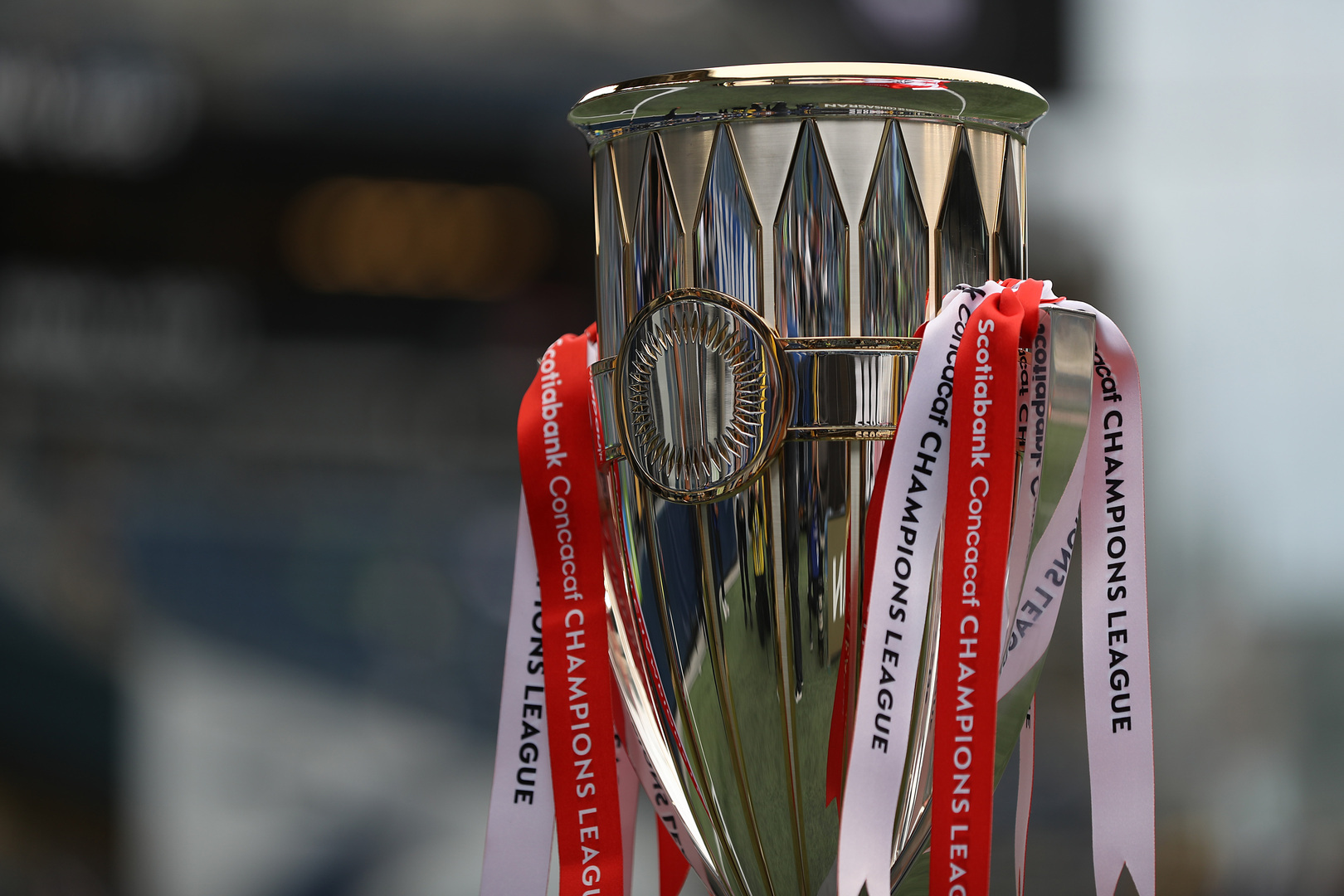 The 15th edition of the SCCL, which precedes an exciting new Concacaf club ecosystem launching in 2023-24 and includes the participation of 16 clubs from eight Concacaf Member Associations, is scheduled to commence the second week of March 2023.

The official draw, which will determine each club’s path to the final and the 2023 FIFA Club World Cup (FCWC) is scheduled for Monday, November 7 at 7:00 pm ET.

Fans will be able to follow and enjoy the made-for-tv draw and all four rounds of the competition through the Confederation’s TV partner networks, including TUDN | ViX (USA-Spanish), Fox Sports Mexico (Mexico-Spanish), ESPN (Central America, Caribbean, and South America), and other local partners. For other territories, they will be available on the Official Concacaf App (all subject to territory restrictions).

Thus far, 15 of the 16 clubs that will participate in next year’s tournament have qualified through their domestic leagues and cup competitions, as well as the 2022 Scotiabank Concacaf League (SCL). The 16th participating club will be the 2022 MLS Cup champion. The MLS Cup is scheduled to be played on November 5, 2022.

The list of competing clubs is available below and here (listed in alphabetical order per country): 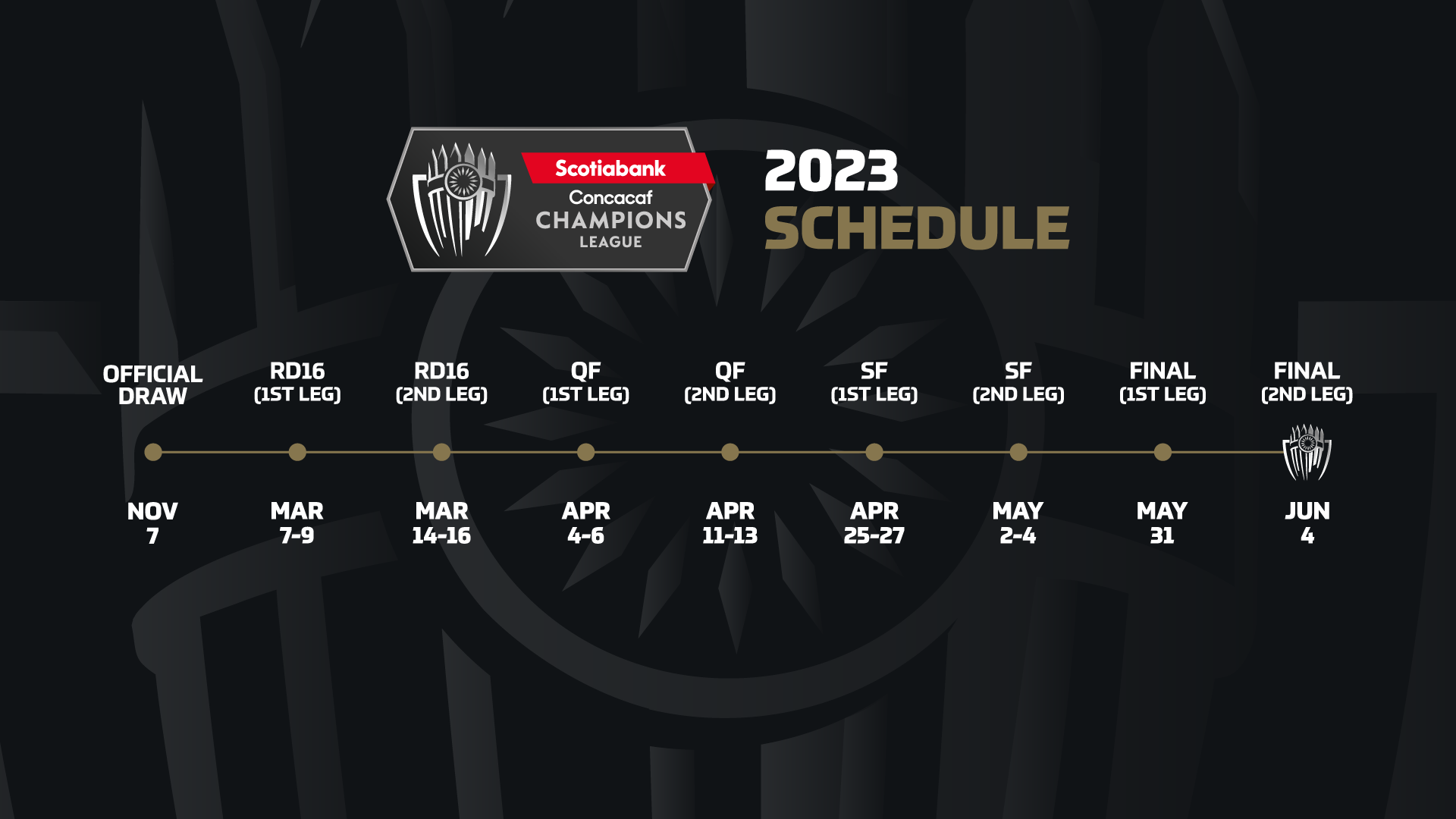 Round of 16: Clubs from Pot 1 (highest ranked)
Quarterfinals: Clubs from the round of 16 matchups 1, 3, 5, and 7
Semifinals and Final: Best performing clubs in the earlier rounds of the competition (based on wins, draws, and, if required, goal difference).

Concacaf Director of Competitions Carlos Fernandez will conduct the draw alongside former players from the region.

Based on the 2023 SCCL Ranking (more information is available here), clubs will be distributed in Pots 1 and 2 as follows (in alphabetical order per pot):

The round of 16 bracket positions will be divided into Pots A and B as follows: 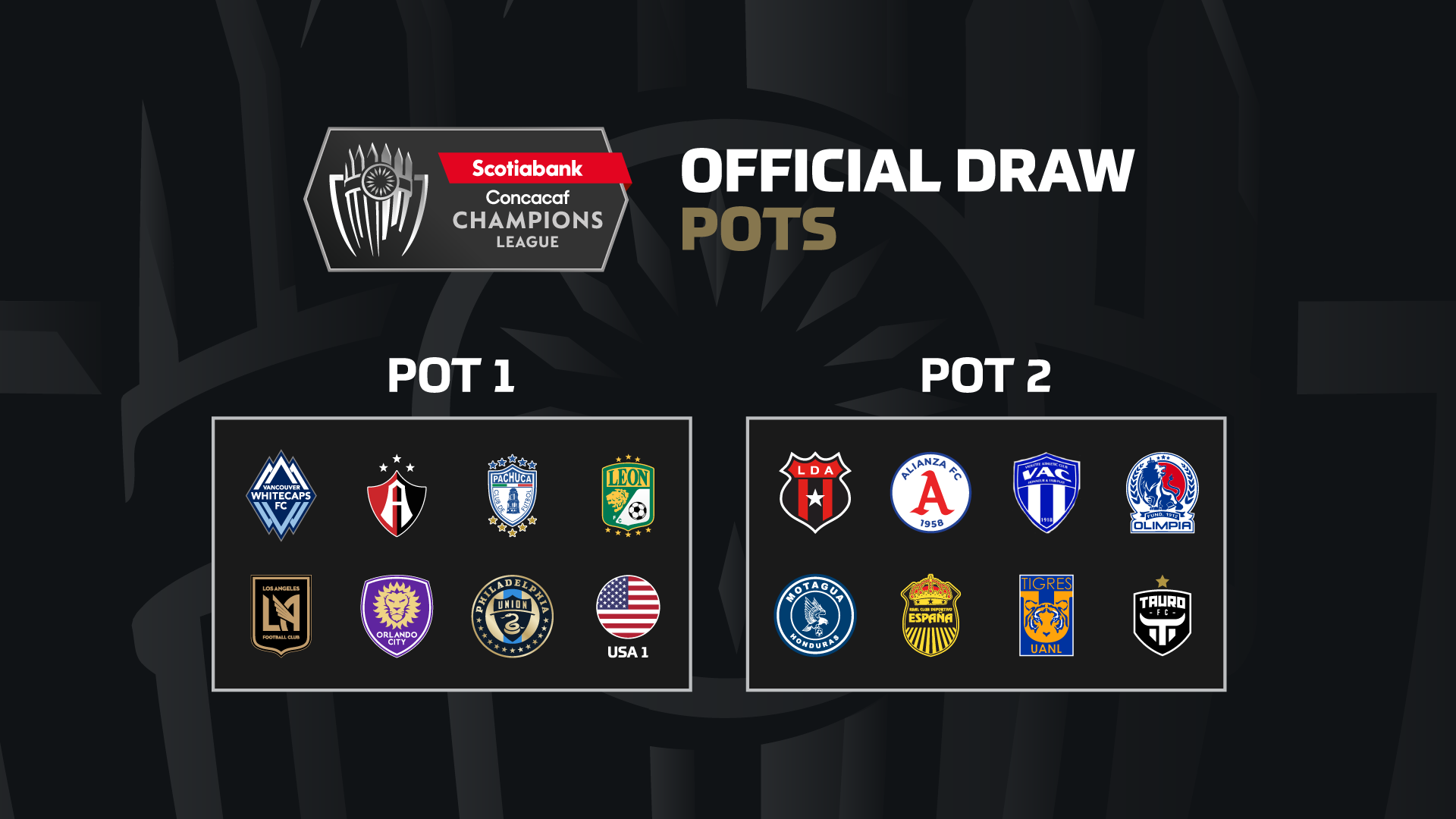 In September of 2021, Concacaf announced that from 2023/24 onwards, the Concacaf Champions League will be expanded to include 27 clubs and five rounds – Round 1, round of 16, quarterfinals, semifinals and final.

More information on the regional cups and the expanded Concacaf Champions League, which will begin play in the Fall of 2023 and the spring of 2024, respectively, is available here. 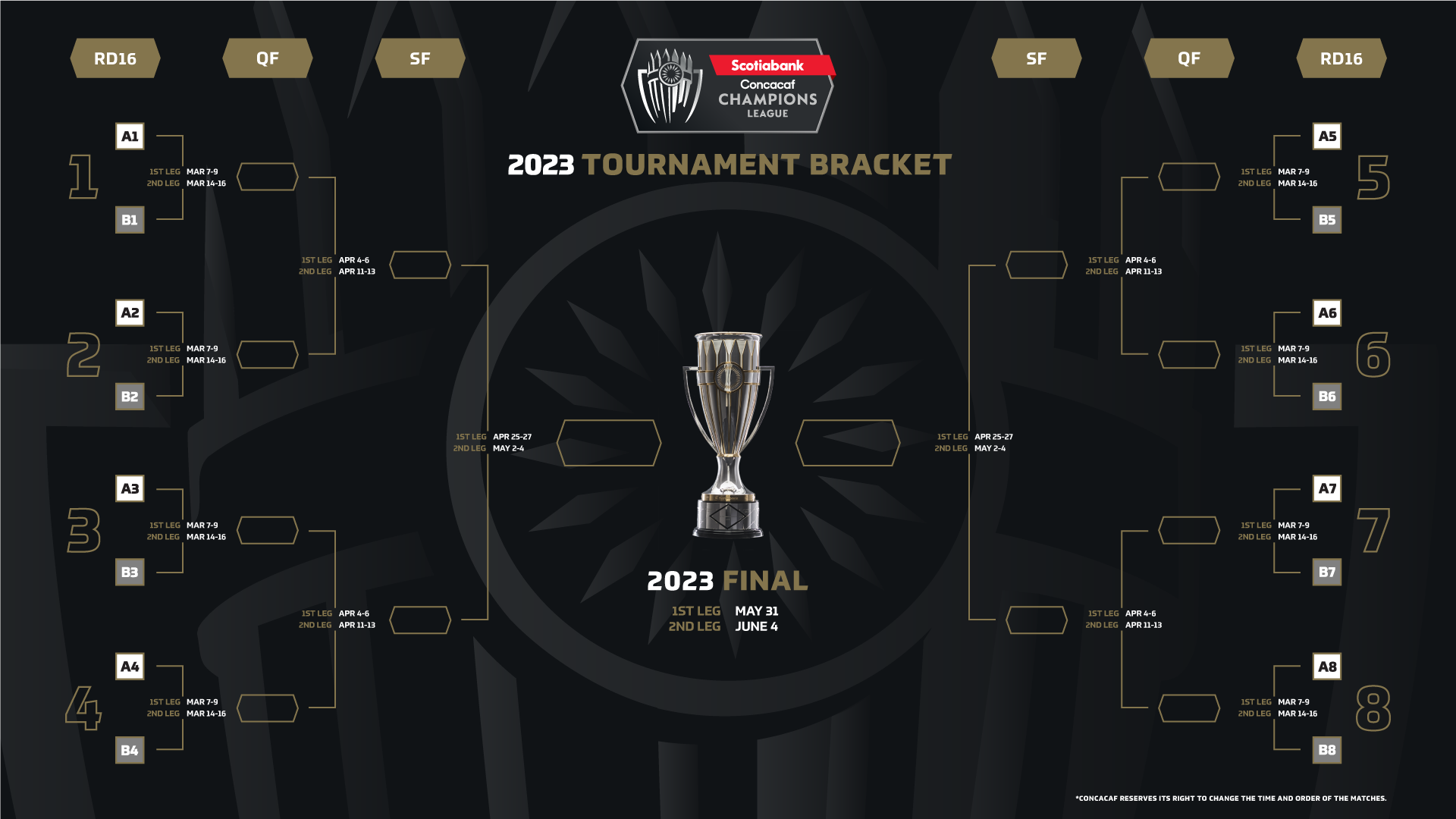