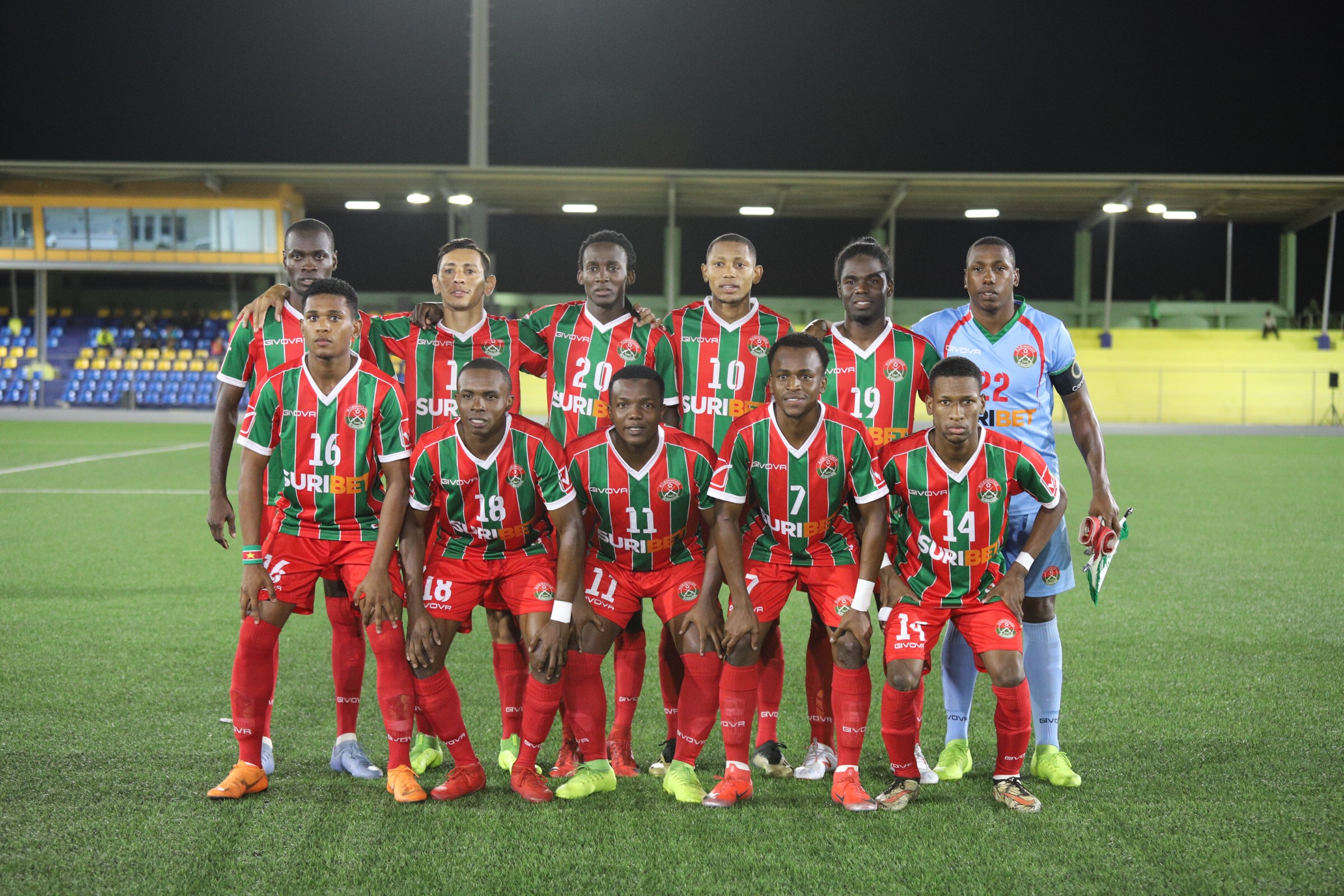 WILLEMSTAD, Curacao – Robinhood of Suriname is champion of the 2019 Concacaf Caribbean Club Shield after edging Club Franciscain of Martinique 1-0 in the final on Monday night at the Ergilio Hato Stadium in Willemstad, Curacao.

By virtue of taking the Shield crown, Robinhood has advanced to a playoff in which it will face the fourth-place team from the 2019 Concacaf Caribbean Club Championship, with the winner of that match advancing to the 2019 Scotiabank Concacaf League.

The hero of the night for Robinhood was Alan Lucas Cirilo Da Costa, whose goal in the 21’ proved to be the difference.

The Suriname outfit will now look to repeat the feat achieved by Club Franciscain in 2018 when it won the Shield and then defeated Central FC of Trinidad and Tobago 2-1 in the playoff to advance to the 2018 Scotiabank Concacaf League.