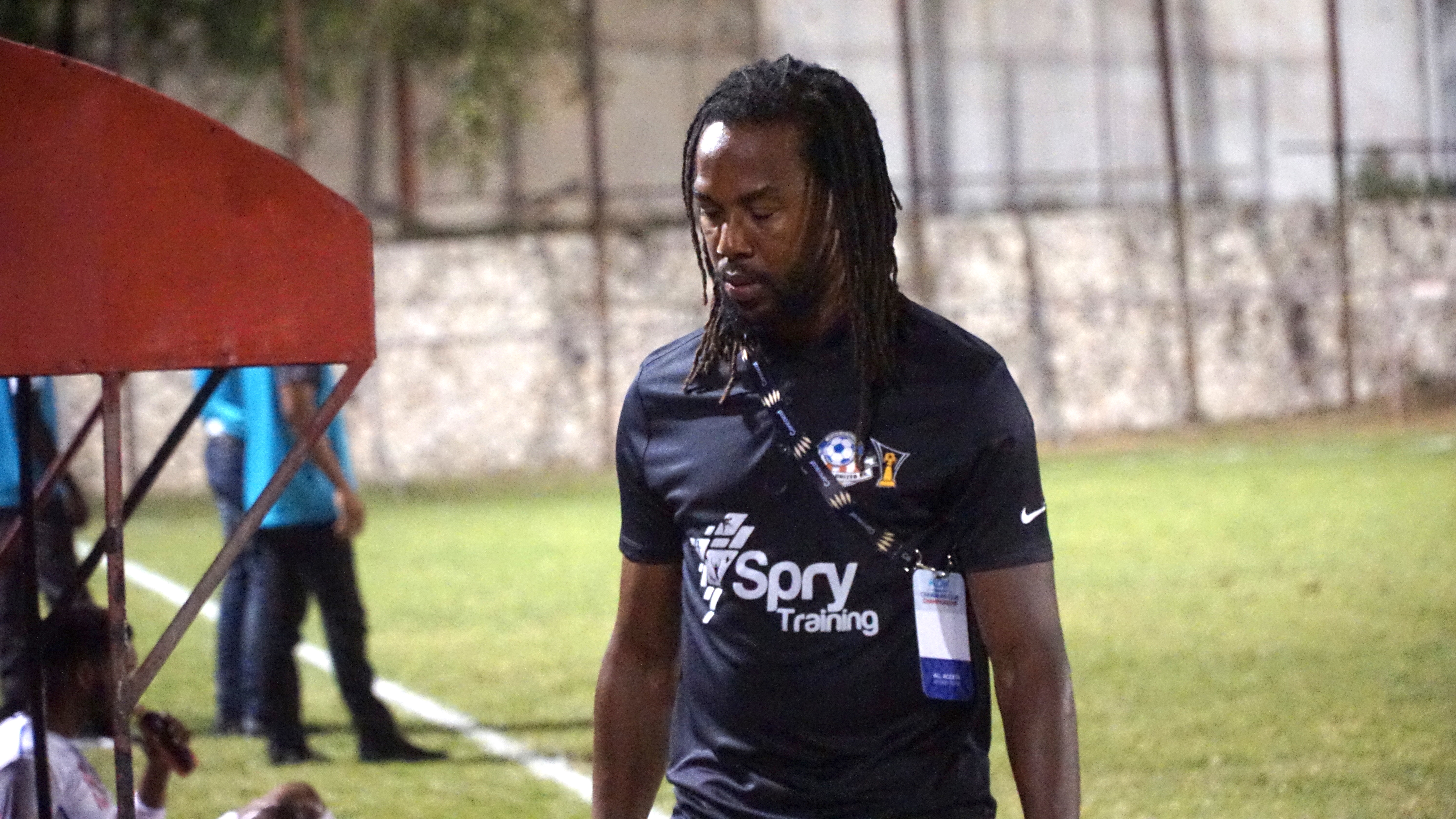 After winning the 2019 FCCCC to earn a berth in the 2020 Scotiabank Concacaf Champions League, Portmore United Head Coach Ricardo Gardner was left frustrated by his team’s attack in their two group stage matches in which they failed to score a goal.

“It’s a disappointing result. I think we created enough chances to come out on top, but if you don’t score at their end and then concede at your end you are going to lose games at this level,” said Gardner in an exclusive interview with Concacaf.com.

“I think that in the first half, we didn’t show our level. In the second half we started a little bit better, we showed what we can do. We went and created a lot of chances but we didn’t take our chances,” added Gardner.

Despite the disappointing result, there is a lot for Portmore United to look forward to in the coming weeks, as the Jamaican side will square off against Mexican giants Cruz Azul in the 2020 SCCL Round of 16.

The lesson learned from the 2020 FCCCC is something that Gardner and Portmore United will look to apply in the two legs against Cruz Azul.

“Our end product was not good enough and when you don’t take your chances and end up conceding, you end up disappointed, you end up sad and you end up thinking about what just happened,” concluded Gardner.