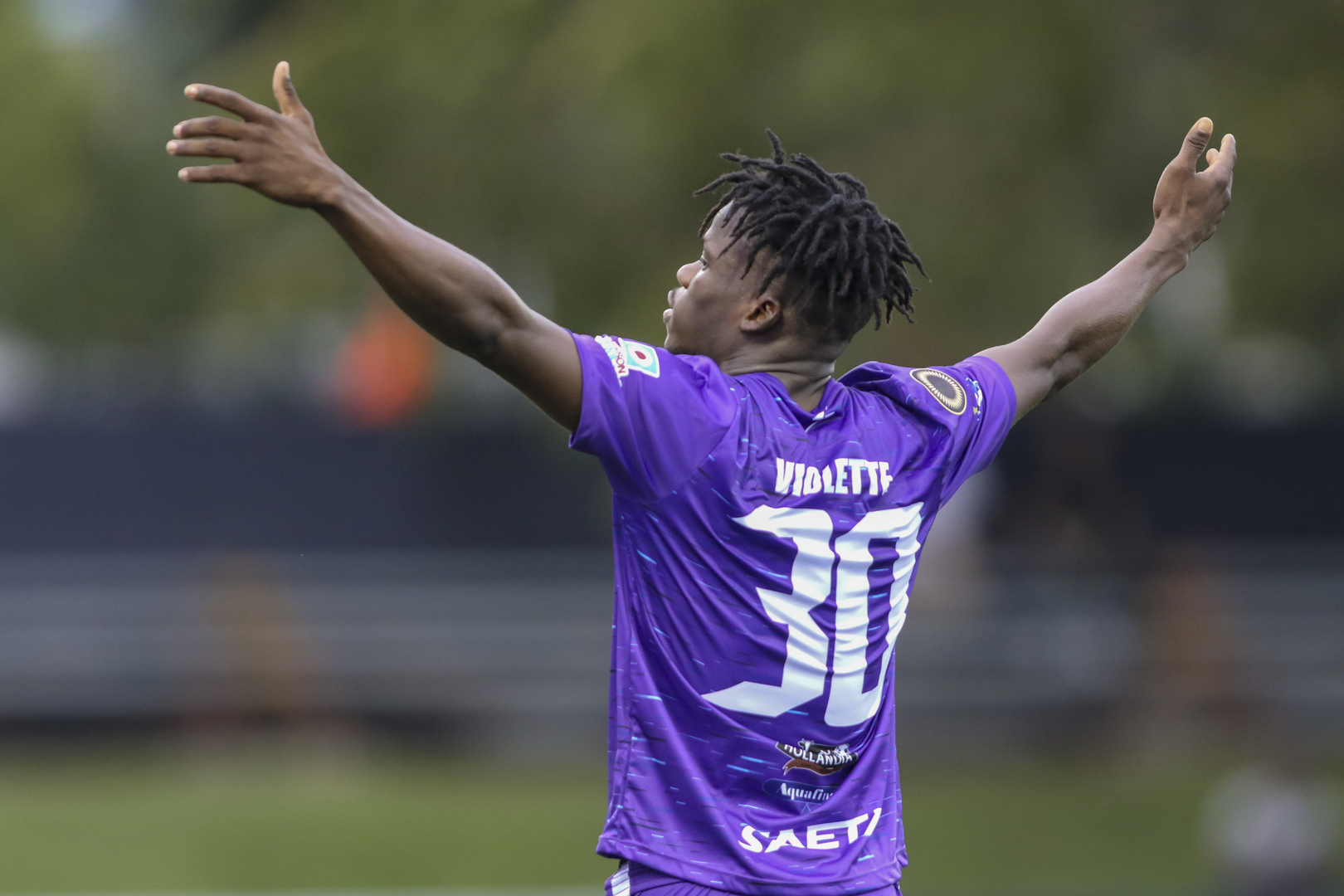 Elyvens Dejean scored a brace for Violette AC of Haiti against Cavalier SC of Jamaica in a group A matchup of the Flow Concacaf Caribbean Club Championship on May 16, 2022, in the Dominican Republic.

It was a quick start for Cavalier, who in their first ever Concacaf match took a 1-0 lead in the 3’
when Ronaldo Webster outraced the Violette defense and finished past GK Steve Sanon for the goal.

Violette would respond, though, and pulled level 1-1 in the 25’, as Elyvens Dejean took advantage of a defensive error from Cavalier and swept in a shot for the equalizer.

Violette would then take their first lead of the match right before halftime thanks to Kerlins Georges, whose right-footed volley in the 45+6’ handed the Haitians a 2-1 advantage.

But back came Cavalier and it was even again, 2-2, in the 63’ with Gagail Irving doing the damage again, lurching forward to spear home a header in between a pair of defenders.

Both sides were pushing to find the winning goal and it would come for Violette, as Dejean scored his second of the day in the 71’ by slotting home a right-footed shot underneath Cavalier
GK Jeadine White to complete the 3-2 scoreline. 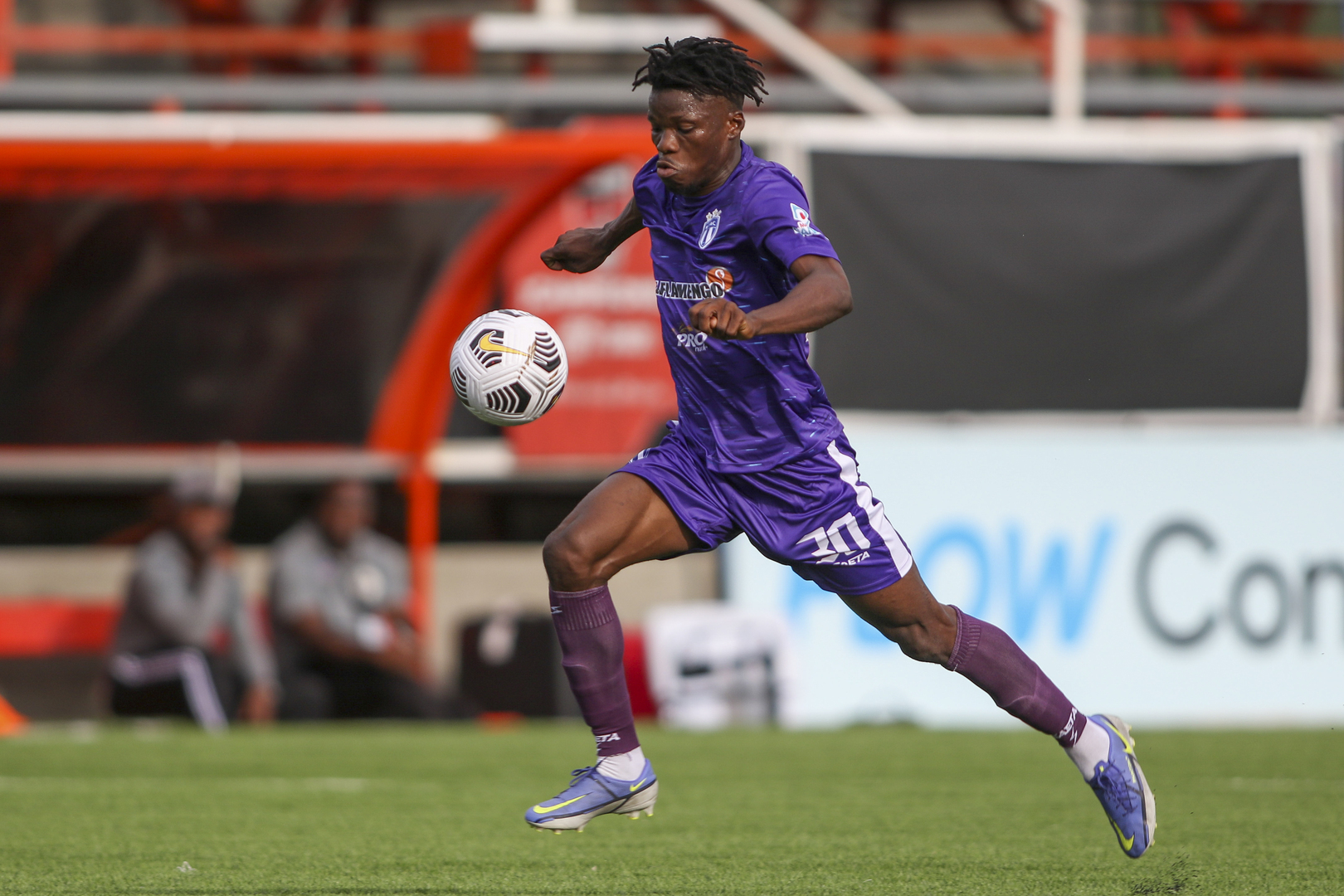 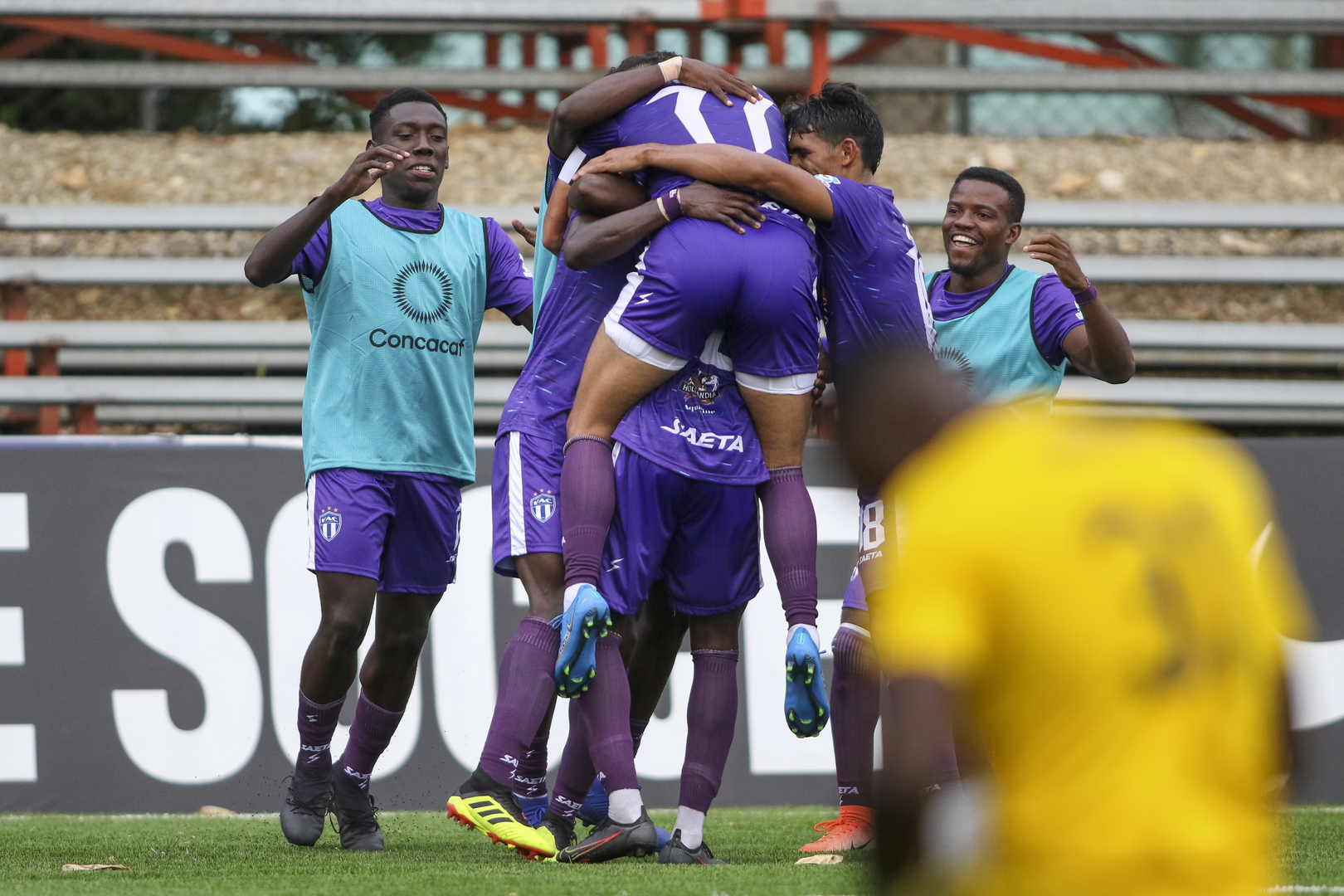 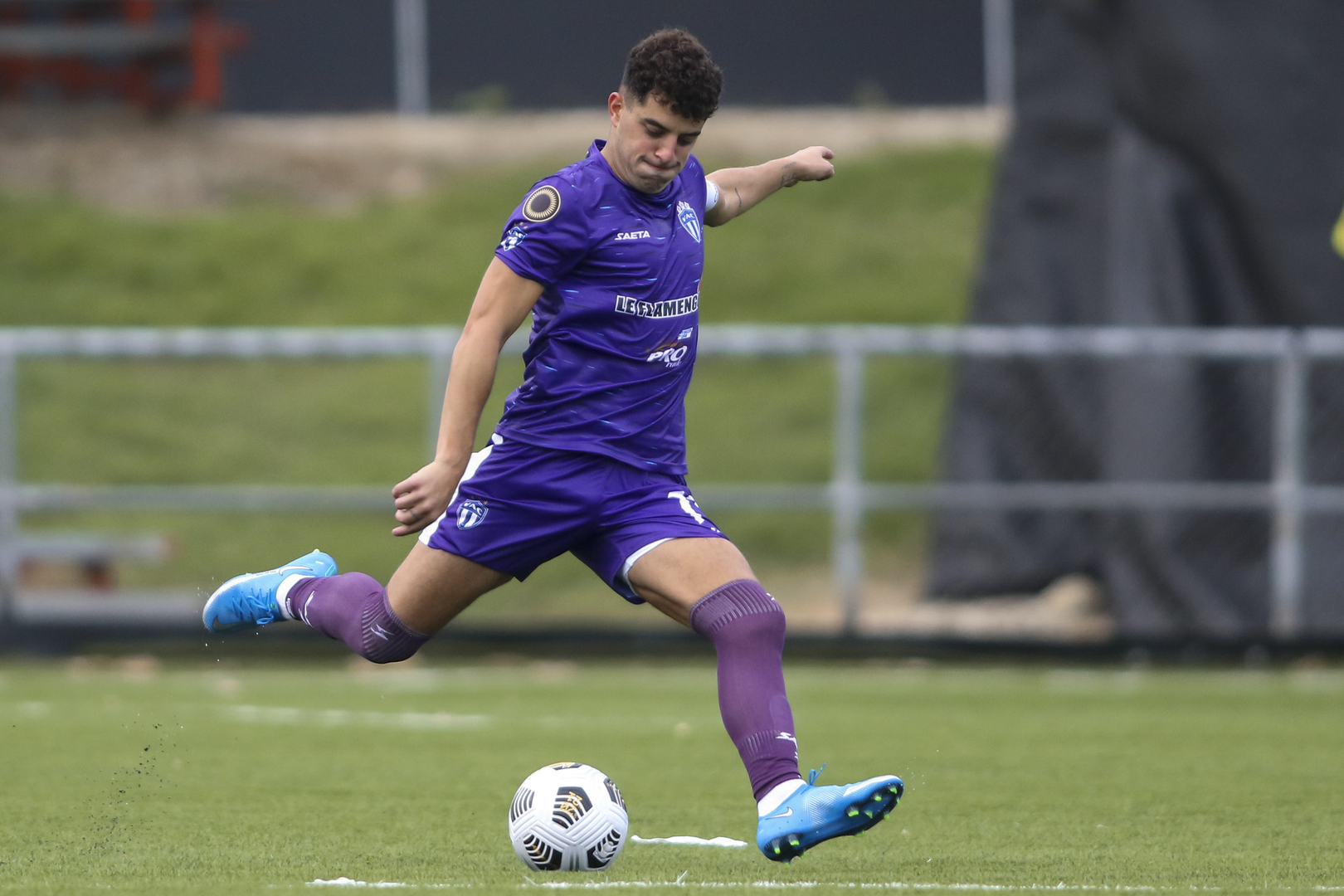 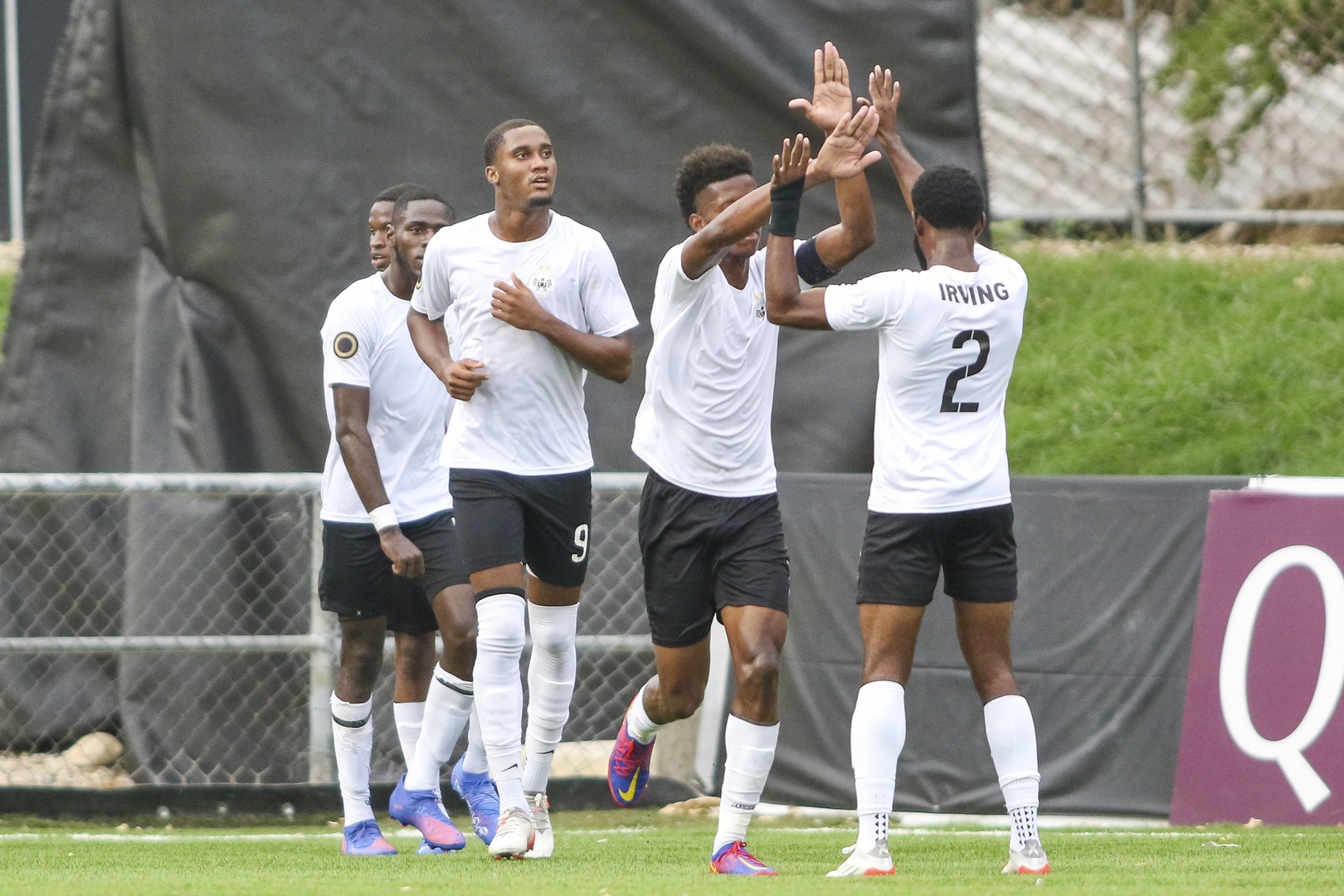 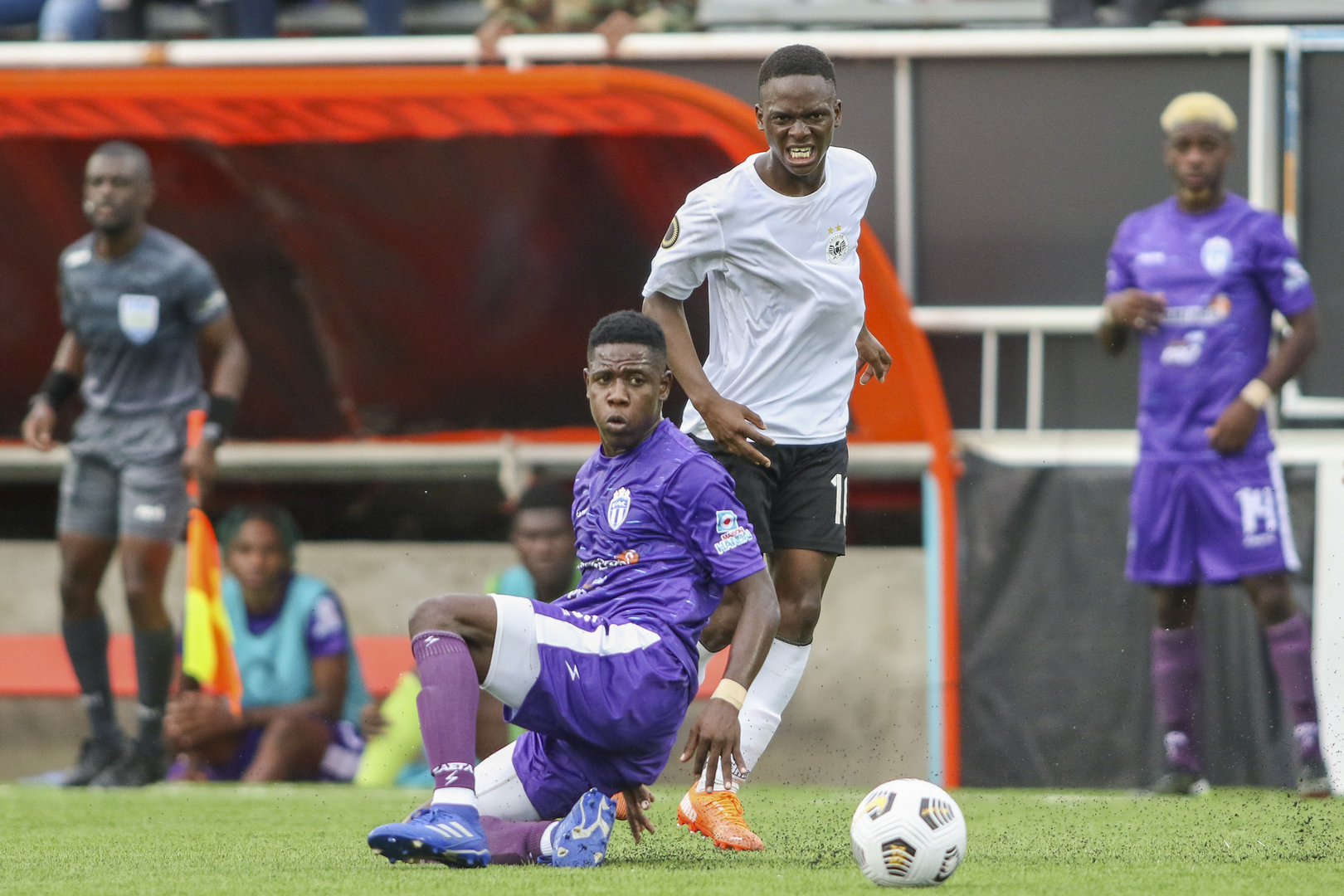 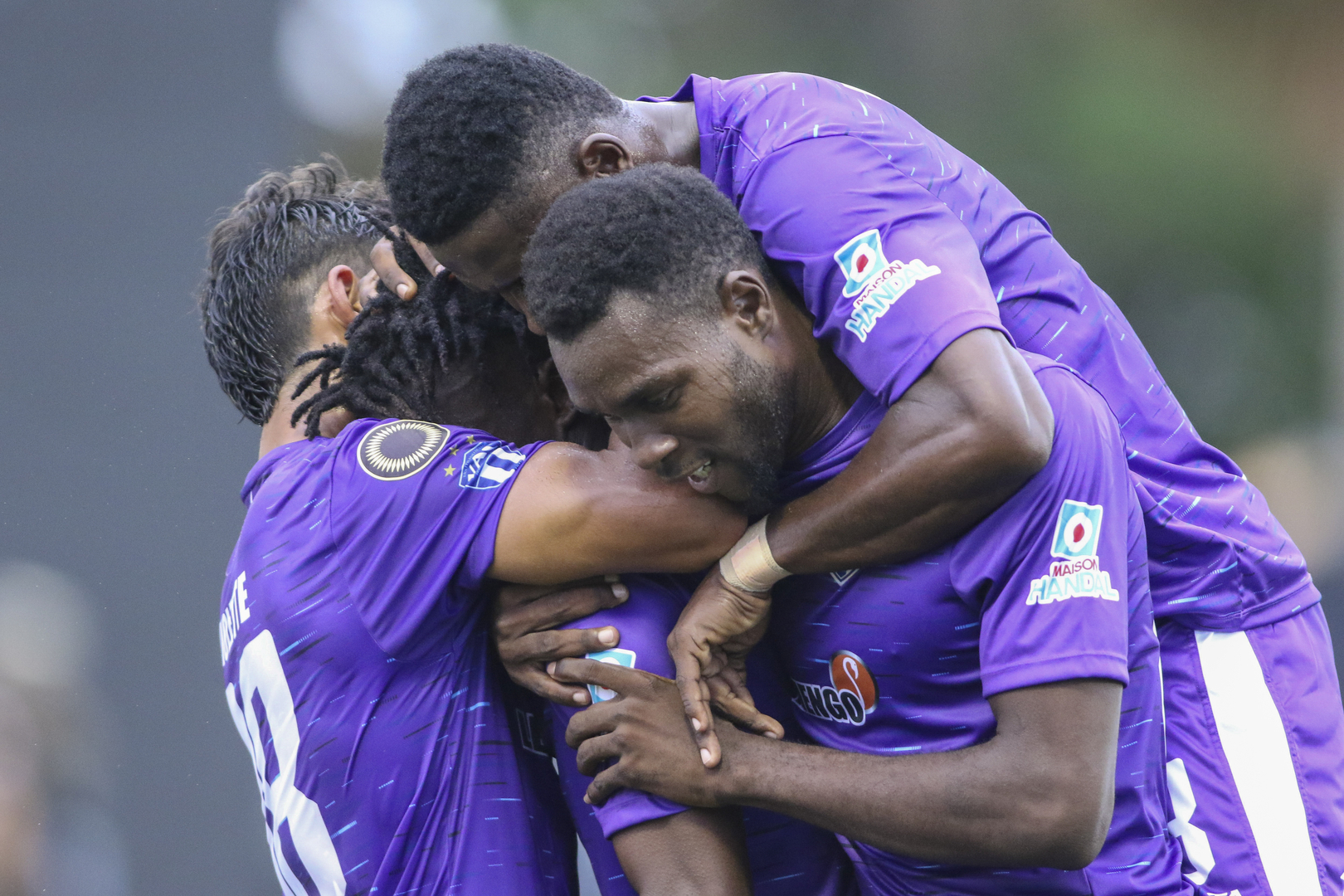 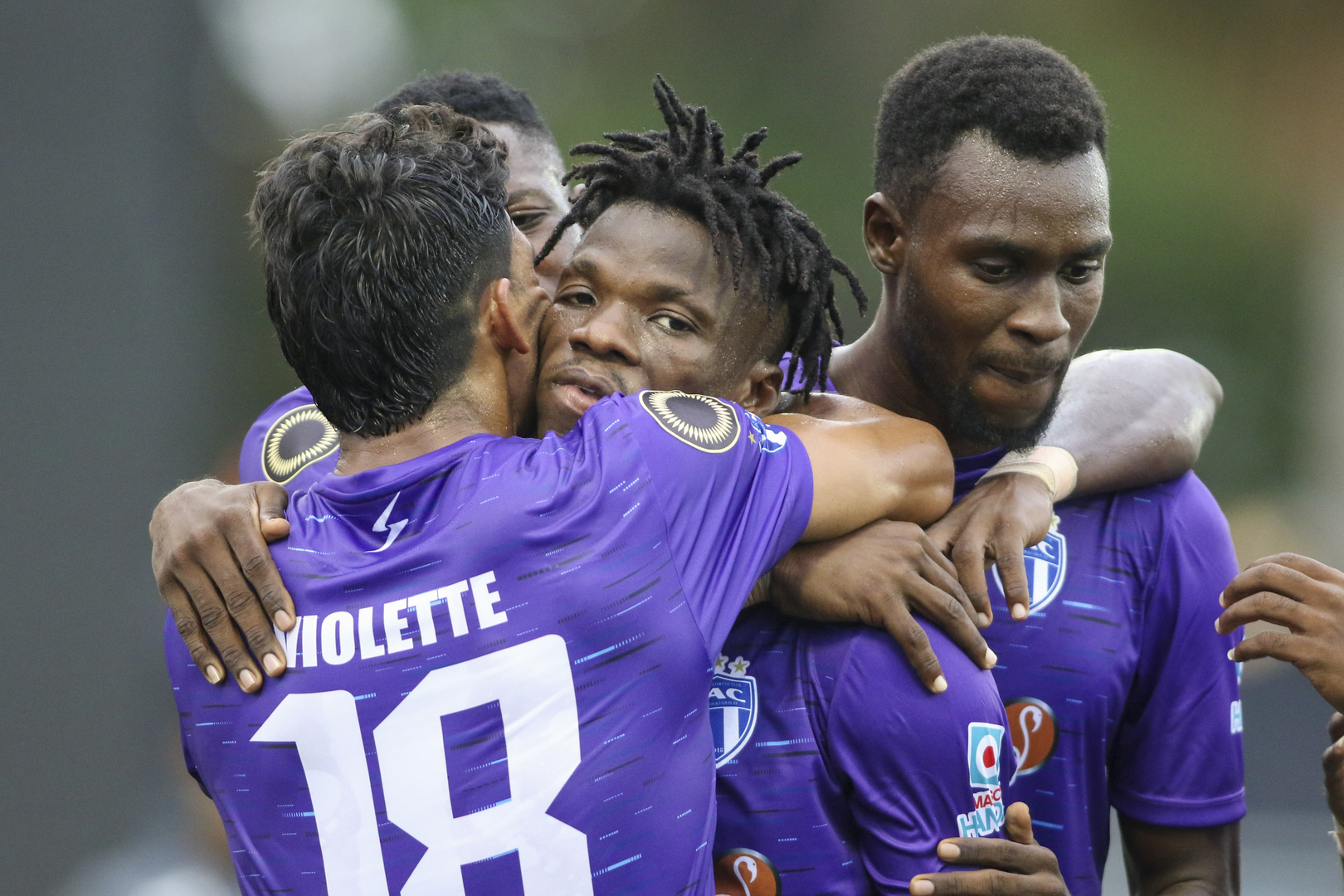 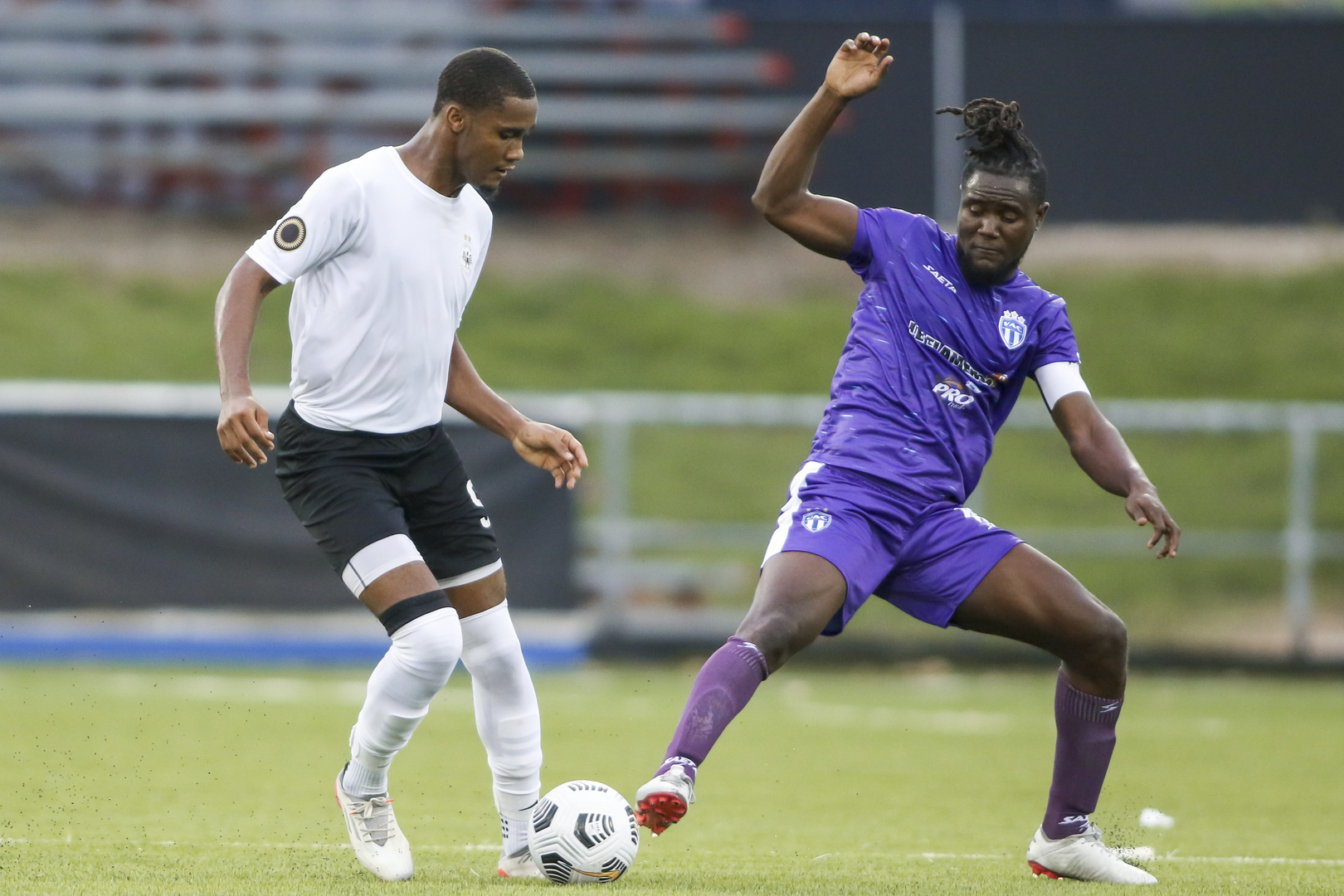