Cavalier relishing CCCC chance: “It is a coveted position” 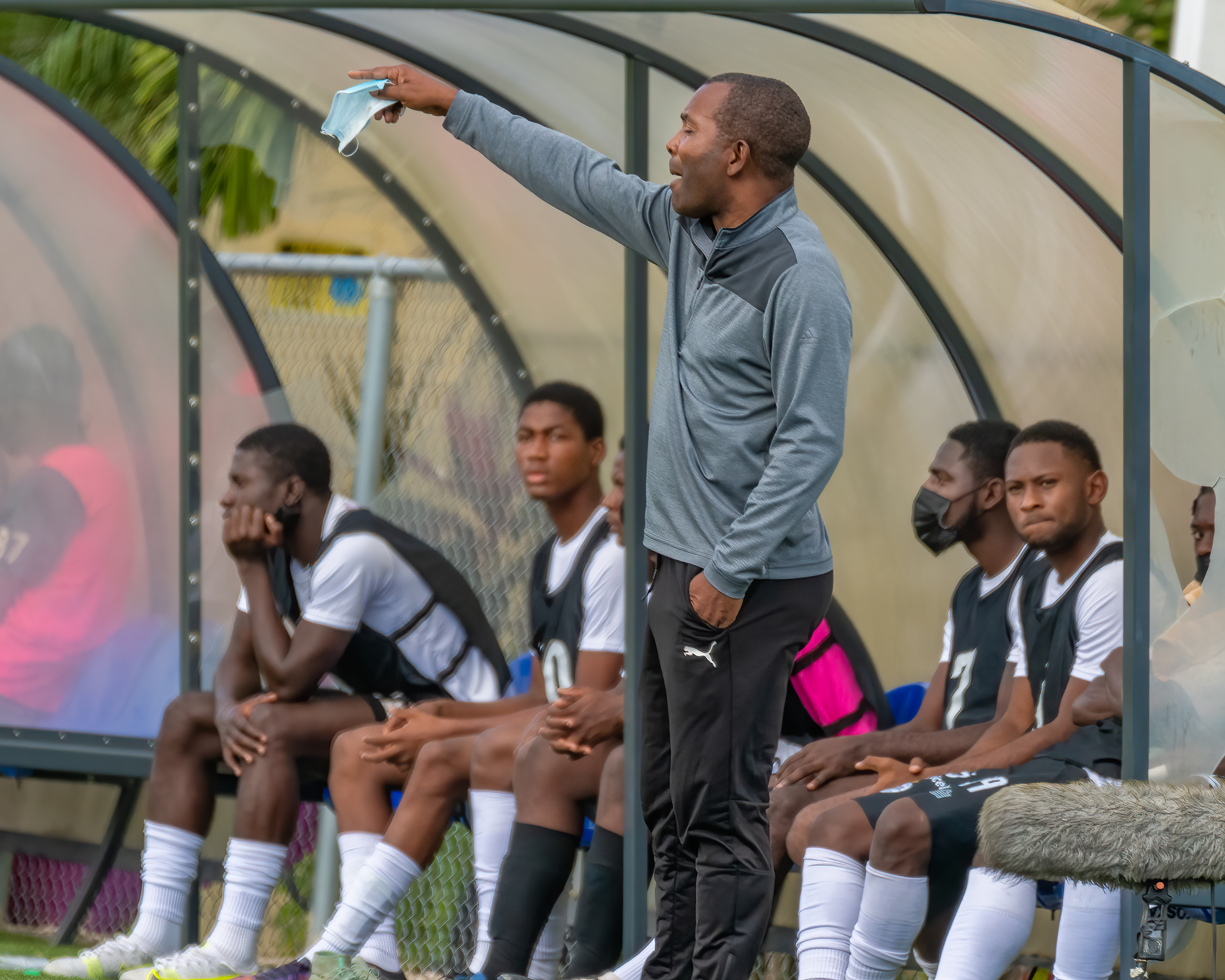 Technical Director and Head Coach of the Jamaica Premier League (JPL) champion, Rudolph Speid, says that competing at this “high regional level” is a “coveted position for the club.” (Photos by: Horatio J Carter/ Concacaf)

Cavalier relishing CCCC chance: “It is a coveted position”

Technical Director and Head Coach of the Jamaica Premier League (JPL) champion, Rudolph Speid, says that competing at this “high regional level” is a “coveted position for the club.”

“Certainly, it’s a coveted competition and this is the kind of competition we want to be in; getting into international club competition is certainly part of the goal of the club,” said Speid in an exclusive interview with Concacaf.com.

Speid, a former player at the St. Andrew-based outfit, noted that being first-time contenders in the CCCC has not sapped the desire for the club to do well. 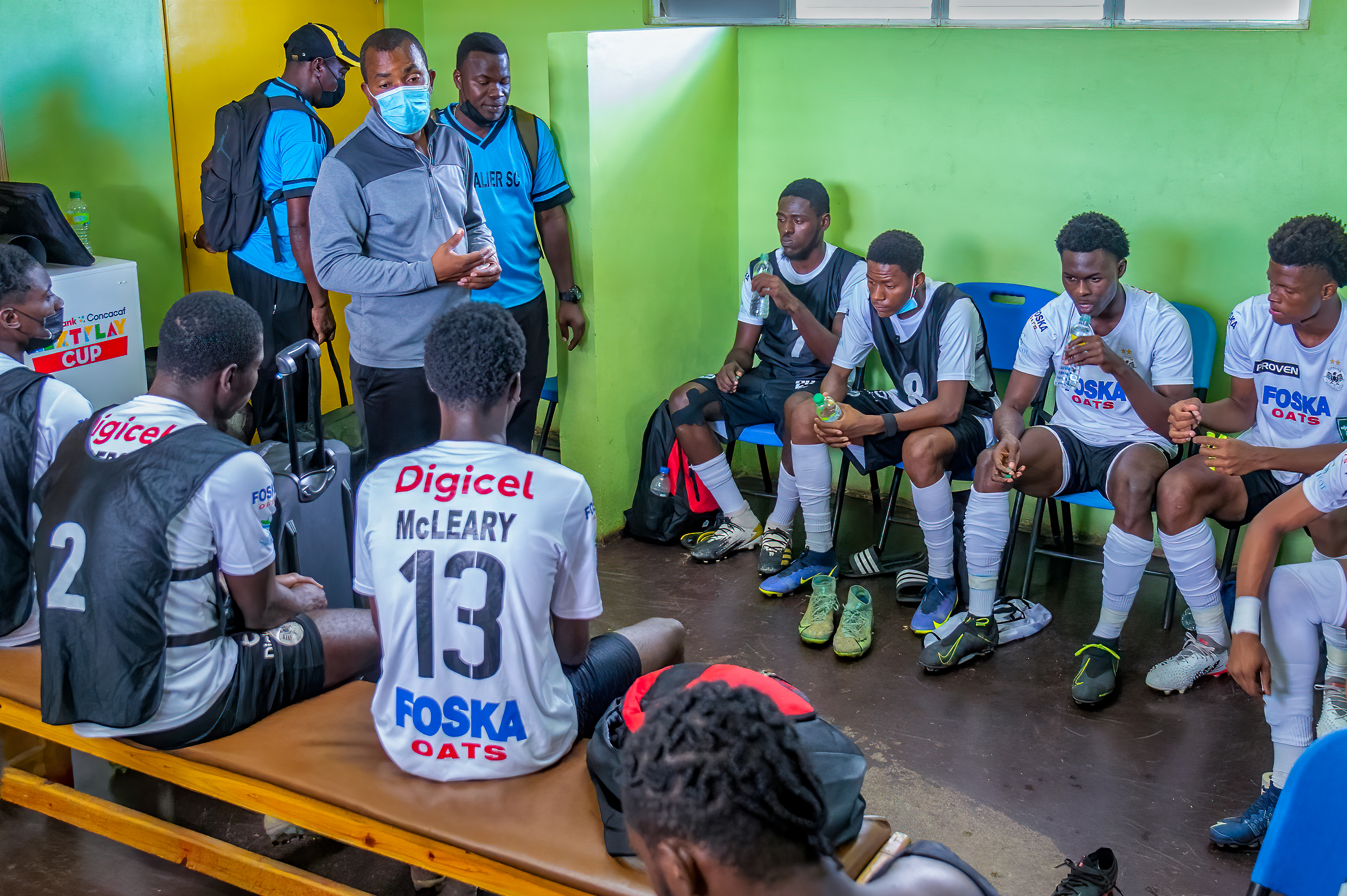 “We certainly aim to progress past the Caribbean stage, and if we are not able to do that, we would view that as failure,” he stated.

Speid conceded that the Caribbean club competition is a whole different ball game than the domestic league, but the ambition to represent Jamaica well is a rising flame.

“This is indeed another level, and we understand that. Yes, we have conquered Jamaica, and now we aim to conquer the region, and then onto Concacaf,” said Speid.

Speid reasoned that apart from the competition side, the international club tournament is the perfect stage for his young cadre of players to strut their stuff with the hope of exposure to foreign markets.

“Certainly, these regional club tournaments provide the kind of opportunity for local clubs to parade our talent, and to show the world what Jamaica has to offer,” he said.

In the ongoing season of the JPL, Cavalier have had a slow start, sitting in fourth position in the table with six points from four matches. Another Jamaican campaigner in the CCCC, Waterhouse F.C., lead the table with 12 points.

Speid promised that by the time the tournament, which features six clubs -- two from Haiti, two from Dominican Republic and two Jamaican clubs -- rolls around, his charges will be sharper.

“We will be using the Premier League as preparation for this tournament, although we have not started the season in the manner we hoped. But by the time we get to the CCCC, we will have been able to fine-tune specifics in respect to our transition and tactics,” he asserted. 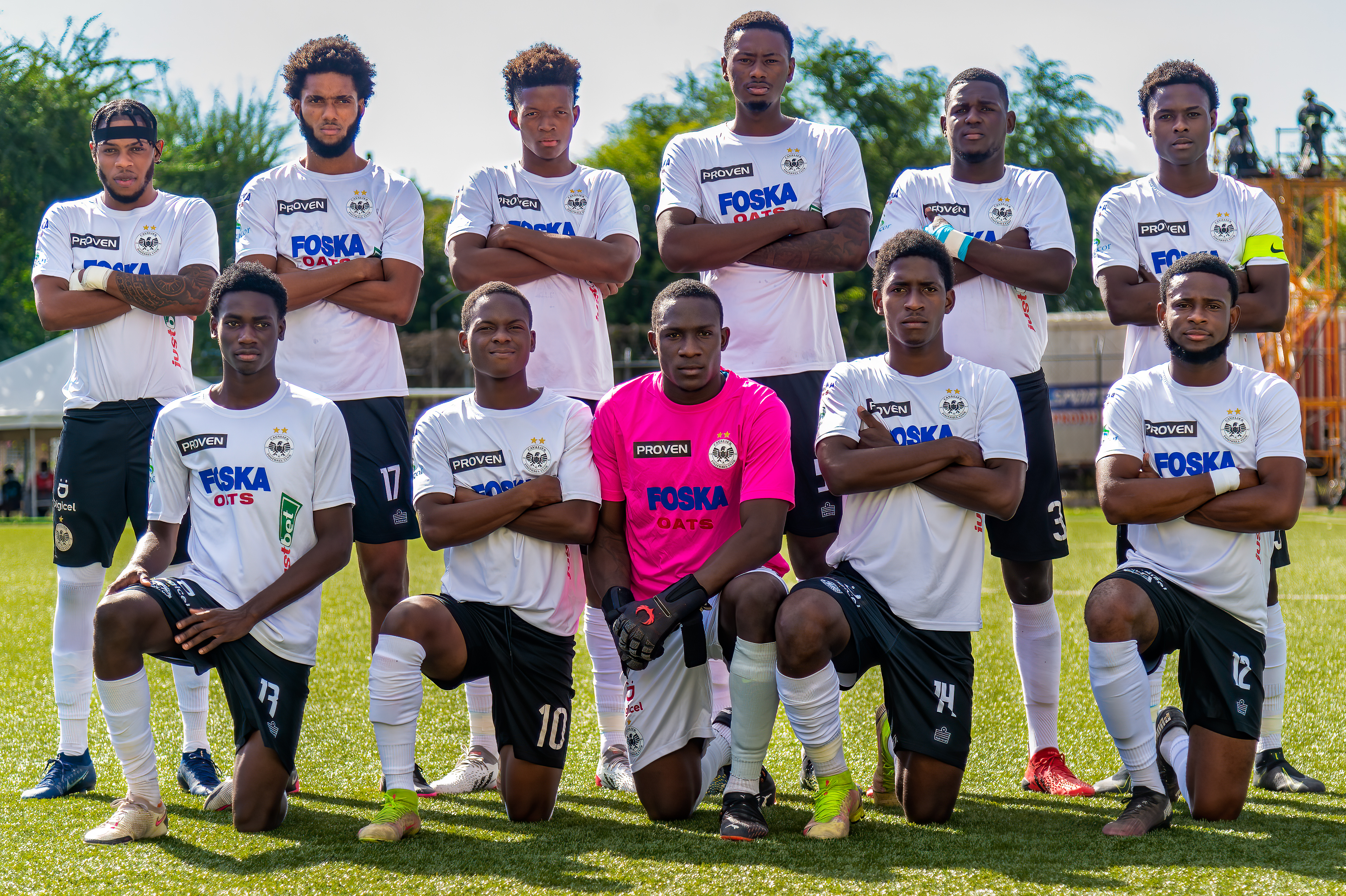 “We don’t know a lot about our opponents right now, but by the time we get around to competition time, we will certainly know a lot more than we know right now,” concluded Speid.

Group B of the CCCC will feature Atletico Vega Real (Dominican Republic), Arcahaie FC (Haiti), and Waterhouse FC of Jamaica.

The tournament will kick off with round-robin play where the first and second place finishers from each group will advance to the semi-finals.

the semi-finals will be played on May 20, followed by the Final and third place match on May 22.

The fourth-place team will still have an opportunity to qualify for the 2022 SCL via a playoff on May 24 against the winner of the 2022 Concacaf Caribbean Club Shield.

Cibao are the lone former champion in the tournament, having lifted the trophy in the 2017 edition, while Waterhouse finished as runners-up in the 2019 and 2020 tournaments. 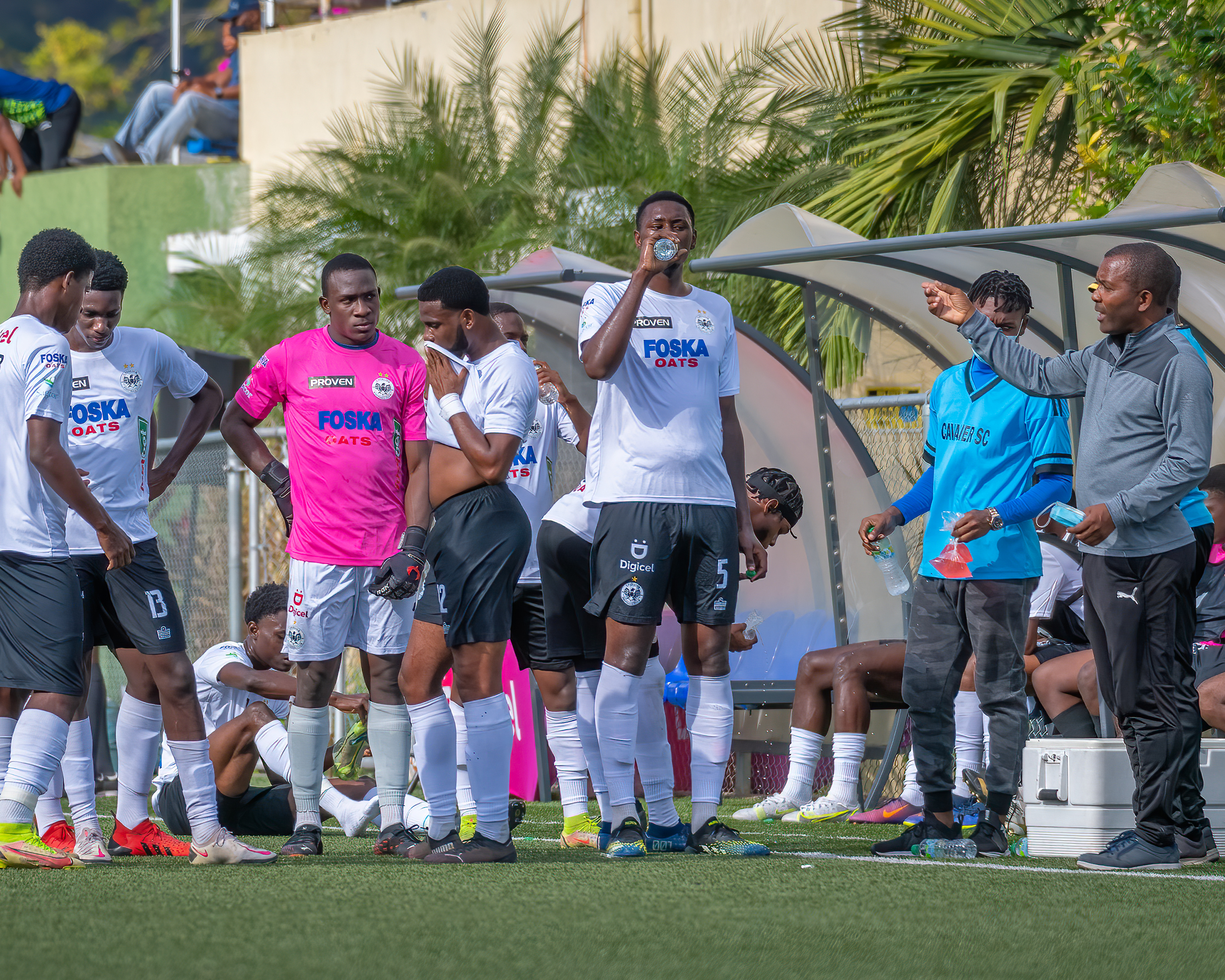