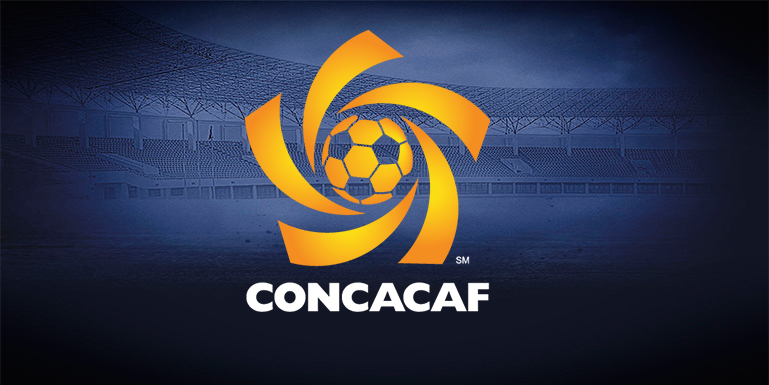 Miami (Friday, January 8, 2016) – The Confederation of North, Central America and Caribbean Association Football (CONCACAF) today released a Request for Proposals (RFP) to evaluate and select organizations to represent the worldwide sponsorship rights of the Confederation.

The proposing organizations will be able to submit relevant credentials, strategic recommendations, and financial considerations, among other criteria, for the opportunity to market and service the worldwide sponsorship rights for the Confederation’s events.

“Through CONCACAF’s tournaments, we continue to see a rise in the quality of play and the competitiveness of the teams across the region, which is fueling a growing intensity of fan support,” said Acting General Secretary Ted Howard. “It is our responsibility to select commercial partners who share the Confederation’s vision and commitment to grow the game by giving all of our players and teams a more robust platform to display their talents, as well as creating world-class fan experiences at CONCACAF events.”

All proposing organizations will be responsible for full compliance with CONCACAF’s Partner Code of Conduct.