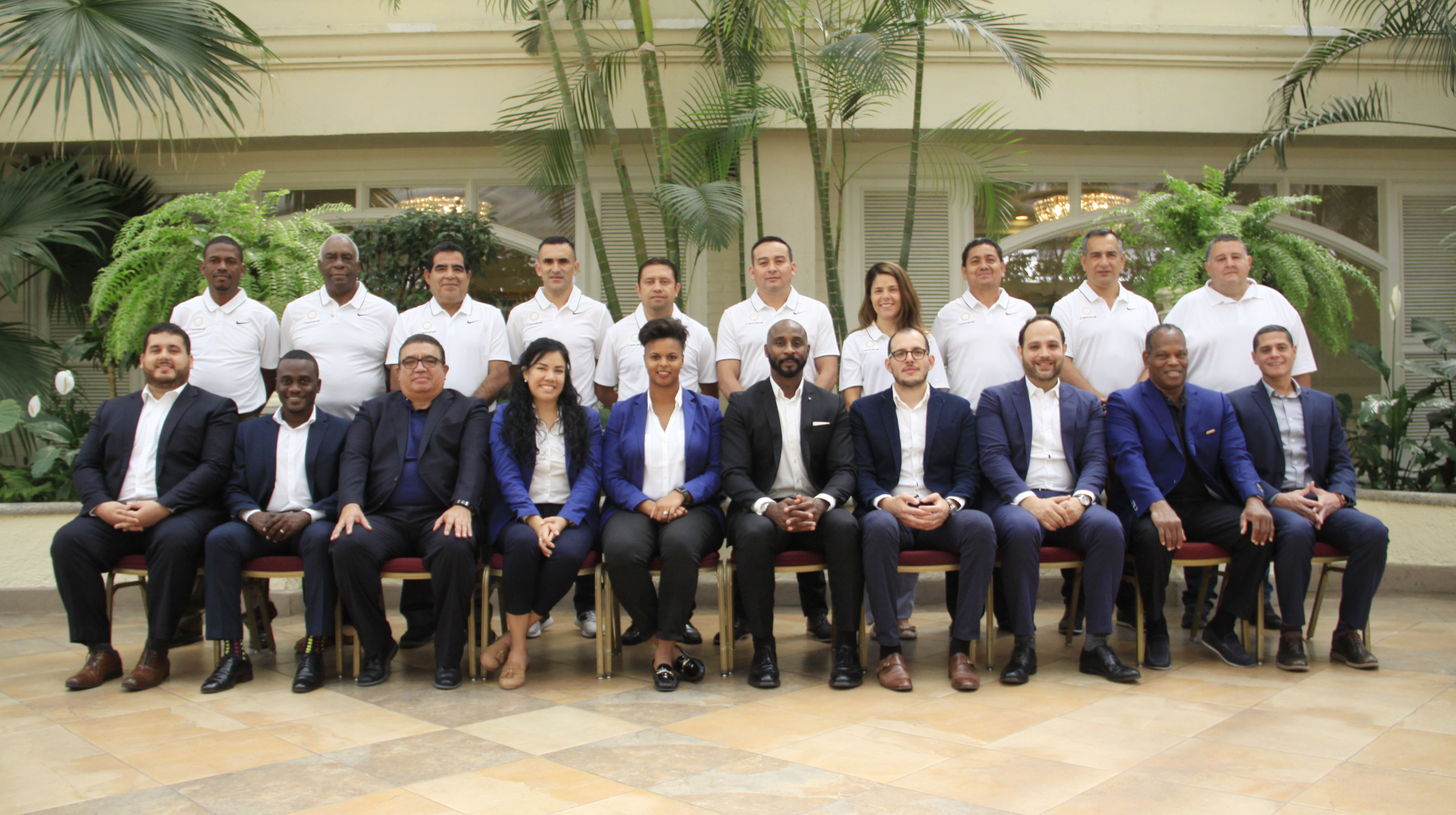 GUATEMALA CITY, Guatemala – As part of its commitment to grow football across the region, Concacaf recently hosted a Technical Development Directors meeting for Spanish-speaking Member Associations.

Among those in attendance were Concacaf Director of Development Jason Roberts and Head of Women’s Football Karina LeBlanc.

In all, representatives from 11 different nations attended the informative event in what was another step forward to fulfilling Concacaf’s ‘One Concacaf’ vision.

The Technical Directors from the Spanish-speaking Member Associations attending the meeting were the following: