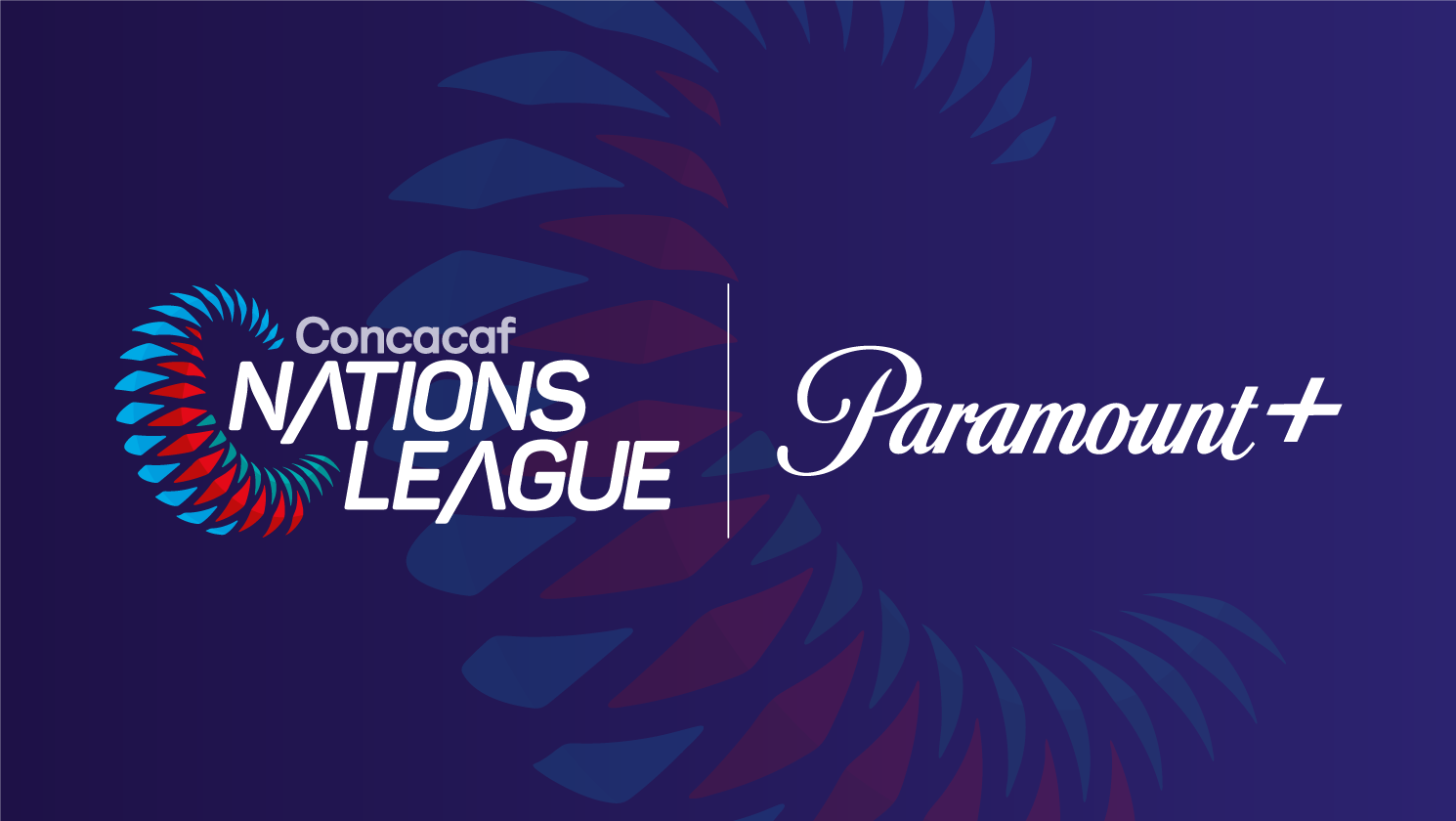 The agreement was communicated by ViacomCBS today as part of an exciting announcement about the new streaming service Paramount+, which will launch on March 4.

“We are very excited about this new partnership with CBS Sports and believe it will elevate Concacaf men’s and women’s national team football,” said Concacaf President and FIFA Vice President Victor Montagliani. “When we launched these new competitions, our motivation was to provide more competitive football for men’s and women’s national teams in our region. With the backing of our Member Associations, we put the sport first and structured things in a way that we believed would attract fans and potential partners. This new agreement validates that approach, and we know Paramount+ will be a great platform to showcase Concacaf football,” added Montagliani.