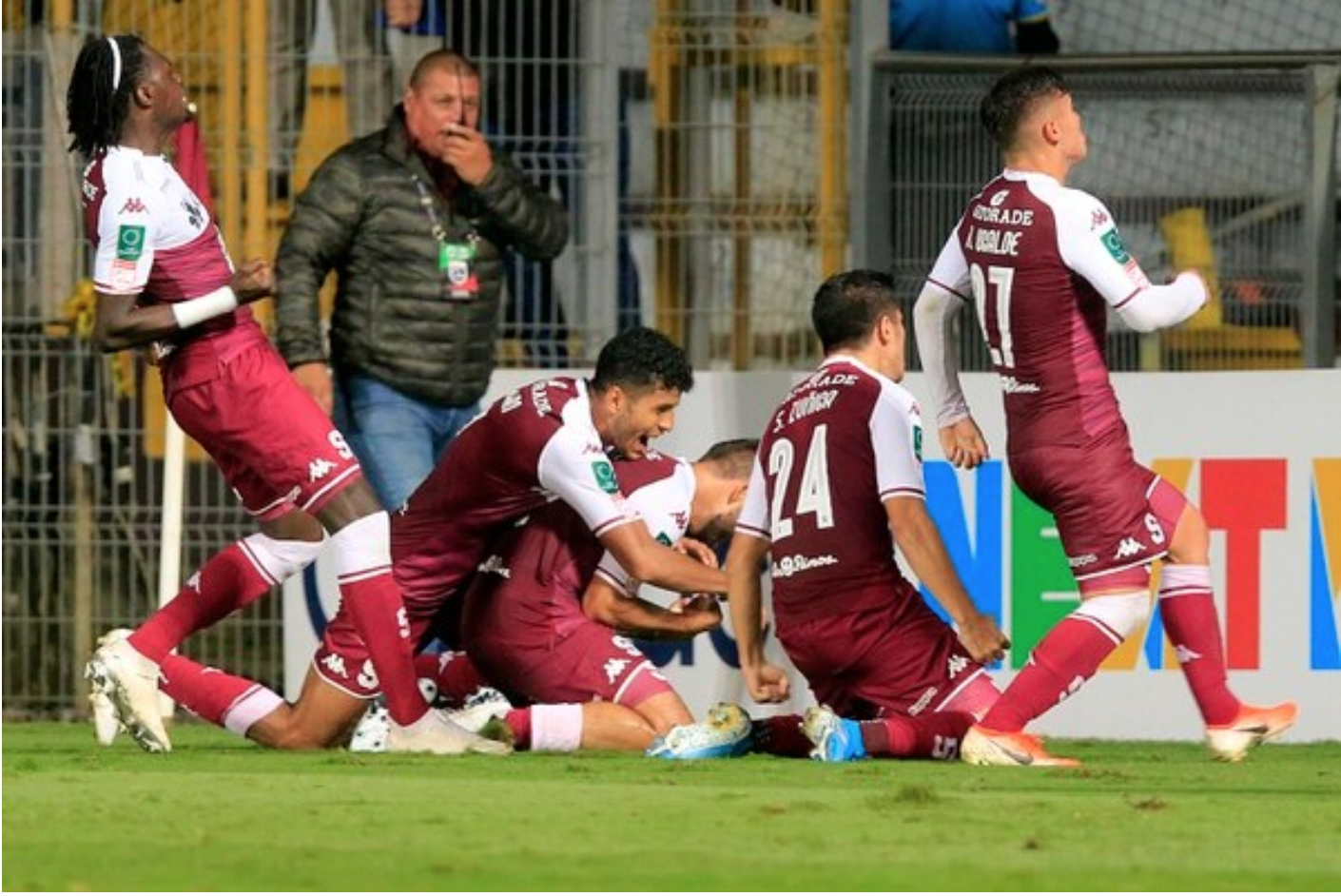 MIAMI, Florida – This Friday at 7:00 PM ET, Concacaf will be airing a re-broadcast of the 2018 Scotiabank Concacaf League Final second leg between FC Motagua of Honduras and CS Herediano of Costa Rica, followed by the 2019 SCL Semifinal second leg between Deportivo Saprissa and CD Olimpia. Both matches will be shown on Concacaf’s Facebook and YouTube pages, plus the Concacaf App.

Olimpia had every reason to feel confident going into their second leg semifinal with Saprissa at the Estadio Ricardo Saprissa Ayma in Tibas, Costa Rica. The Catracho club held a 2-0 advantage on aggregate following their victory in the first leg thanks to Jorge Benguche’s brace.

But Saprissa had other ideas and after a couple early chances, Manfred Ugalde pulled the Monstruo Morado within a goal on aggregate after steering in a header off a free kick in the 32’.

Olimpia kept their cool though and shortly after the hour mark in the 62’, a defensive mistake from the Ticos allowed Jorge Alvarez to score a big away goal for the Catrachos, evening the match 1-1 and extending the Olimpia lead on aggregate to 3-1.

Needing three goals with less than a half hour remaining, Saprissa had no choice but to launch an all-out attack, and it produced one of the most memorable and compelling moments in Concacaf history.

It started in the 69’ when Marvin Angulo found himself unmarked in the Olimpia penalty area and hammered in a right-footed shot, cutting the aggregate deficit to 3-2.

Still, Olimpia had a two-goal cushion and looked set to advance as play entered the 88’, but once again Angulo would strike, making it 3-3 on aggregate with a brilliantly-taken right-footed free kick that curled into the left side of the net.

The away goal tiebreaker belonged to Olimpia, so one more goal was needed from Saprissa. Time was ticking away as play entered into the fourth minute of second half stoppage time, yet Saprissa still had one last chance and they made the most of it through David Ramirez, who scored the dramatic series-winning goal with a right-footed strike to send Saprissa to the final with a legendary 4-3 final result.