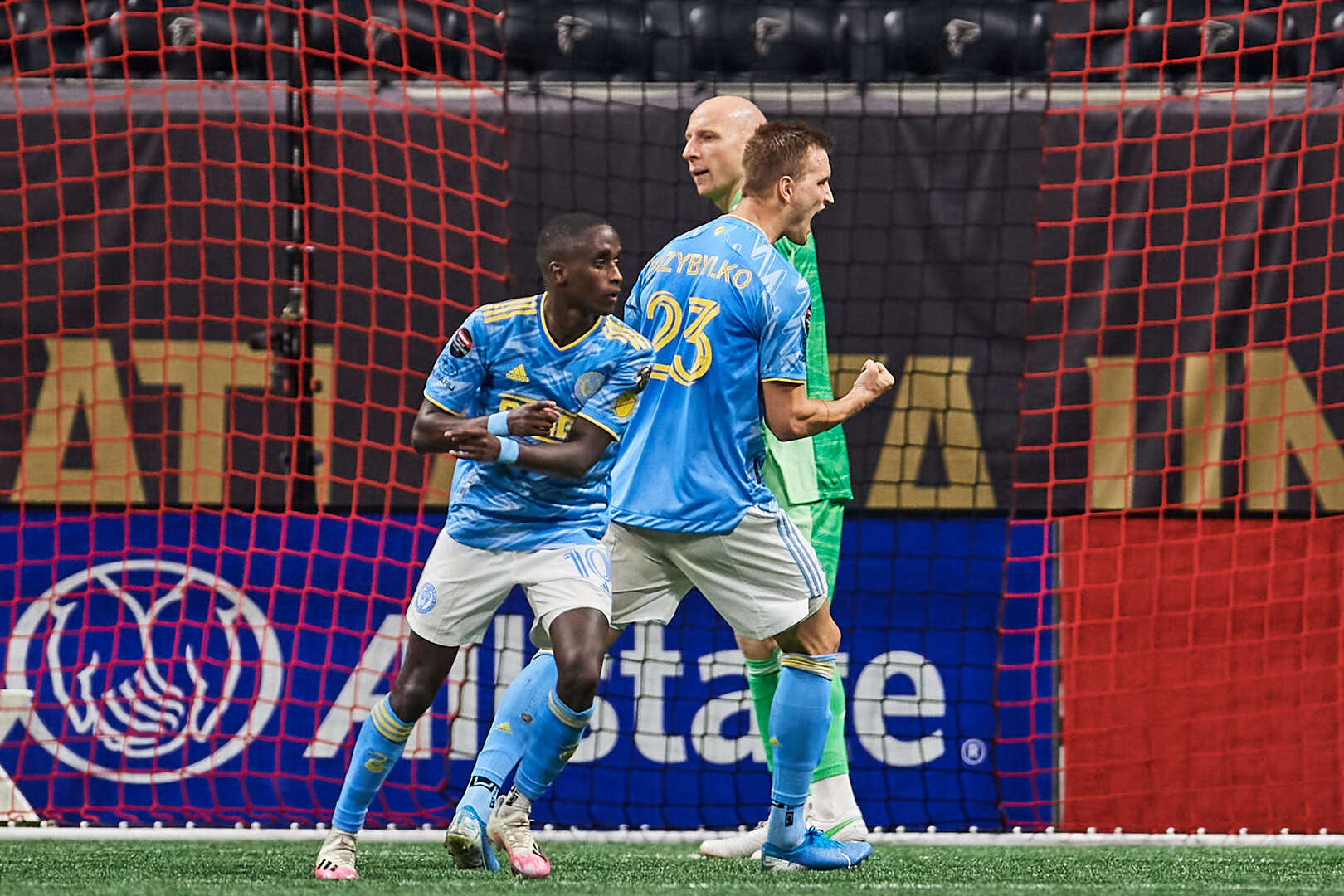 Kacper Przybylko # 23 of Philadelphia Union celebrate with Jamiro Monteiro after scoring against Atlanta United in the first leg of the 2021 Scotiabank Concacaf Champions League quarterfinals on April 27 2021, at Mercedes Benz Stadium in Atlanta, Georgia.

MIAMI, Florida – Kacper Przybylko scored a pair of goals to help lift the Philadelphia Union to a 3-0 win over Atlanta United in the first leg of the 2021 Scotiabank Concacaf Champions League quarterfinals on Tuesday night at Mercedes Benz Stadium in Atlanta, Georgia.

The Union FW is now the leading scorer in the 2021 SCCL, with four goals through three matches.

Przybylko’s heroics could not have been possible without the play of Philadelphia GK Andre Blake, who produced a spectacular display in front of net.

Atlanta United GK Brad Guzan showed he was just as good at the other end by making a big stop on a Przybylko shot in the 56’.

However, the resulting corner kick in the 57’ ended with Guzan looking on helplessly as the ball got through a sea of bodies and found Przybylko lurking at the back post, allowing the Union FW to redirect into net for a 1-0 lead.

Atlanta United looked to strike right back and Santiago Sosa came within inches with a sweeping right-footed shot that grazed the crossbar.

The home side committed numbers forward and when some Atlanta United miscommunication led to a Philadelphia break in the 73’, Przybylko took full advantage by smashing home a shot to double the Union’s lead to 2-0.

The Union would then tack on their final score of the night in the 86’ via a counterattack in which Przybylko fed Anthony Fontana, who slotted home to complete the 3-0 scoreline. 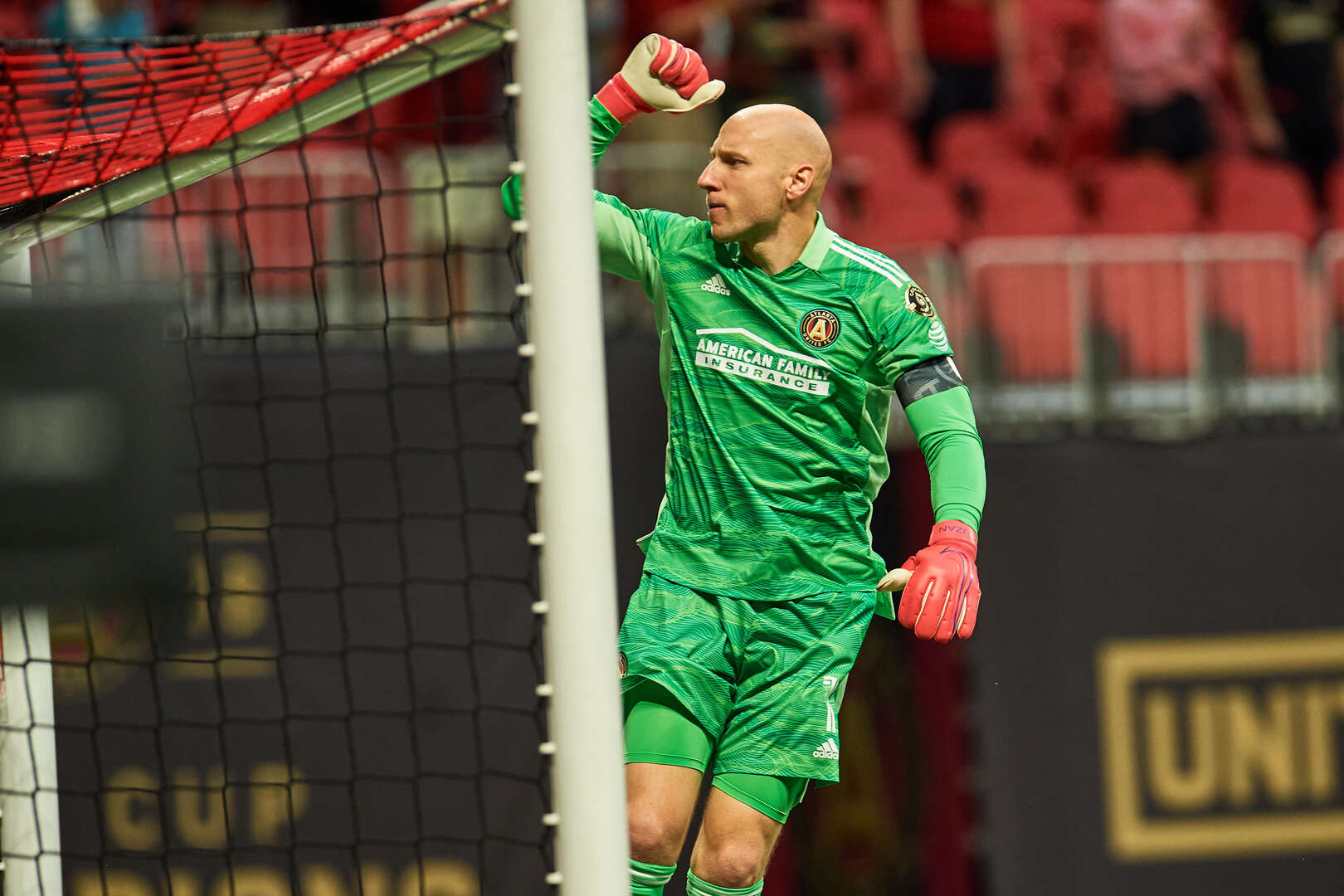 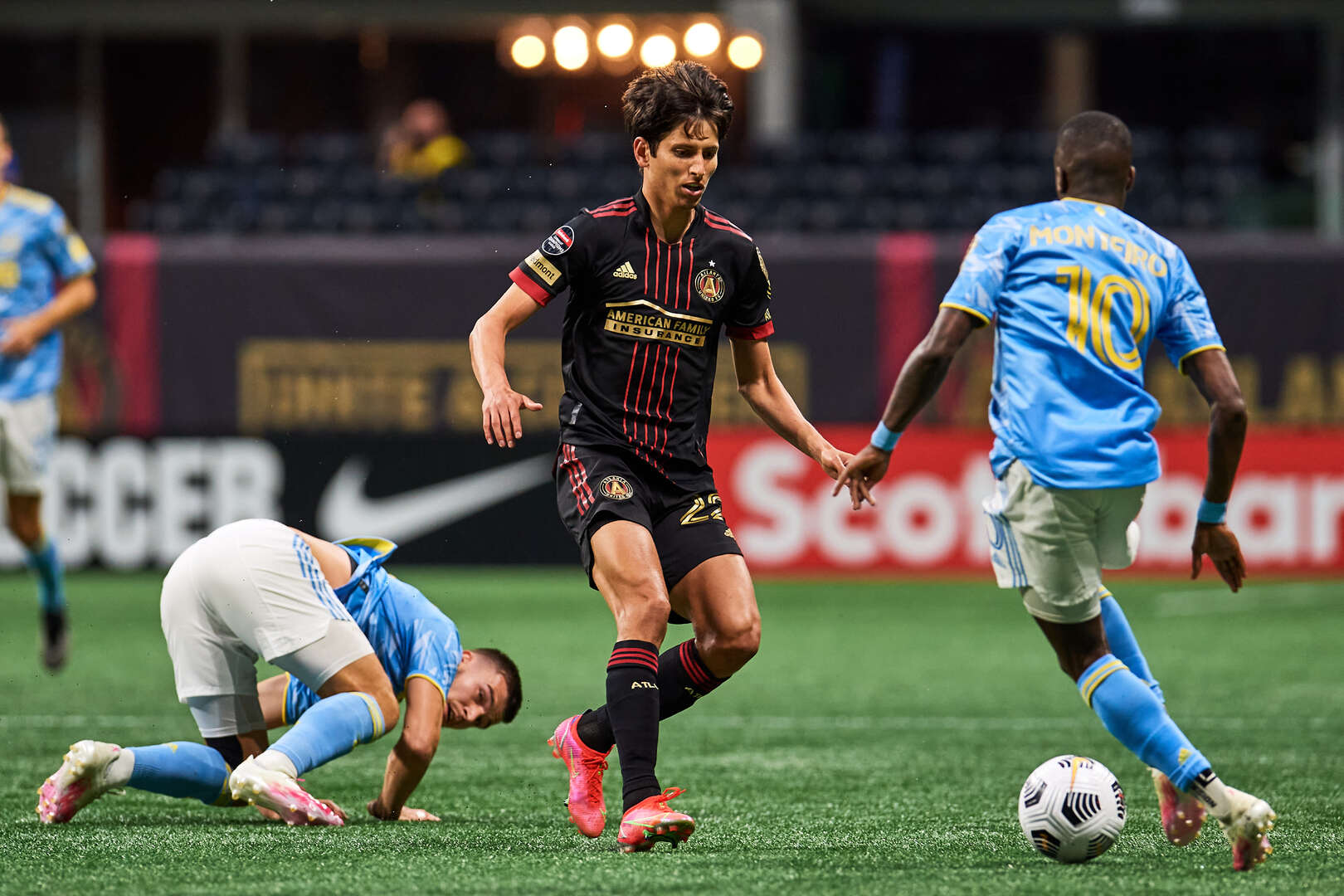 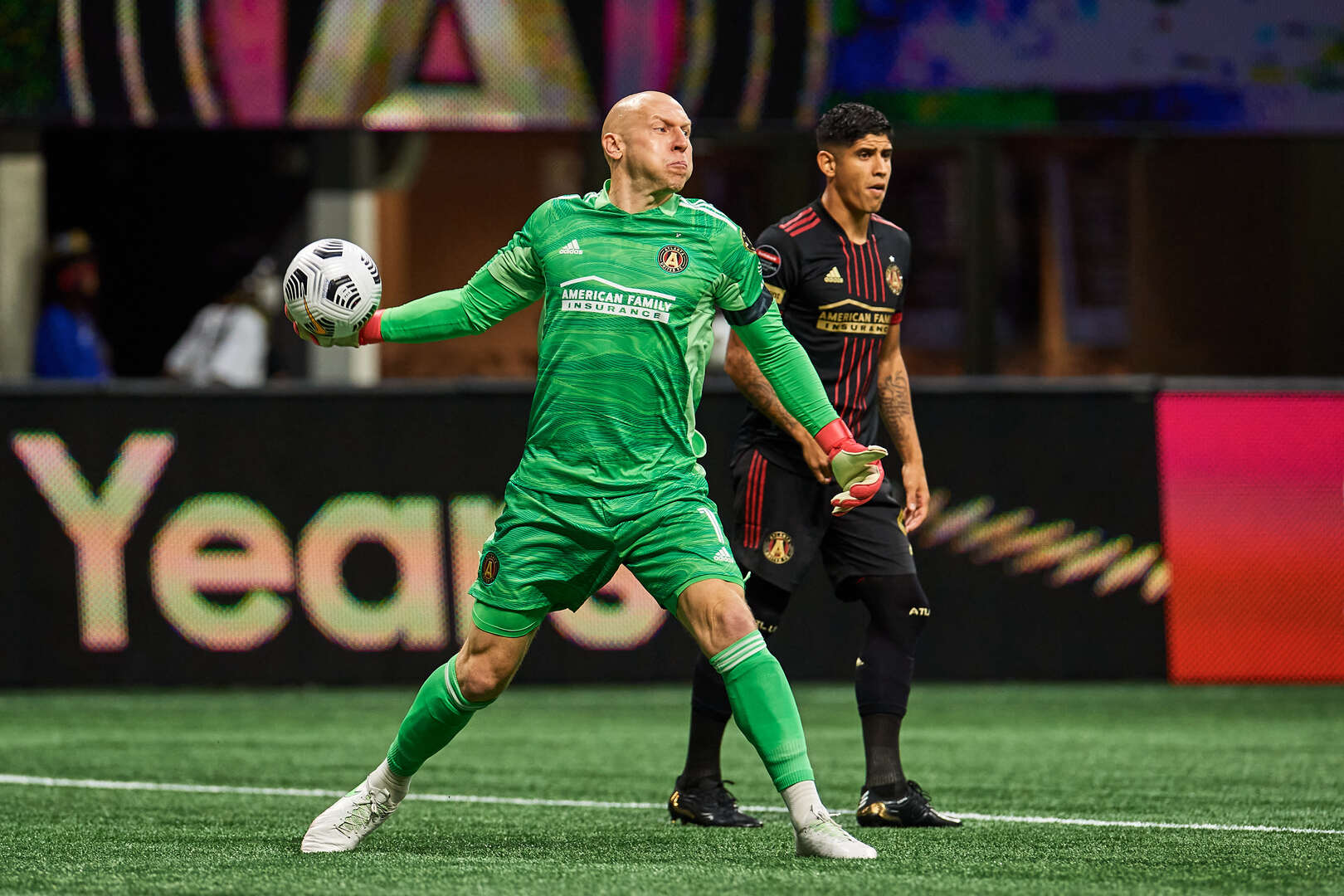 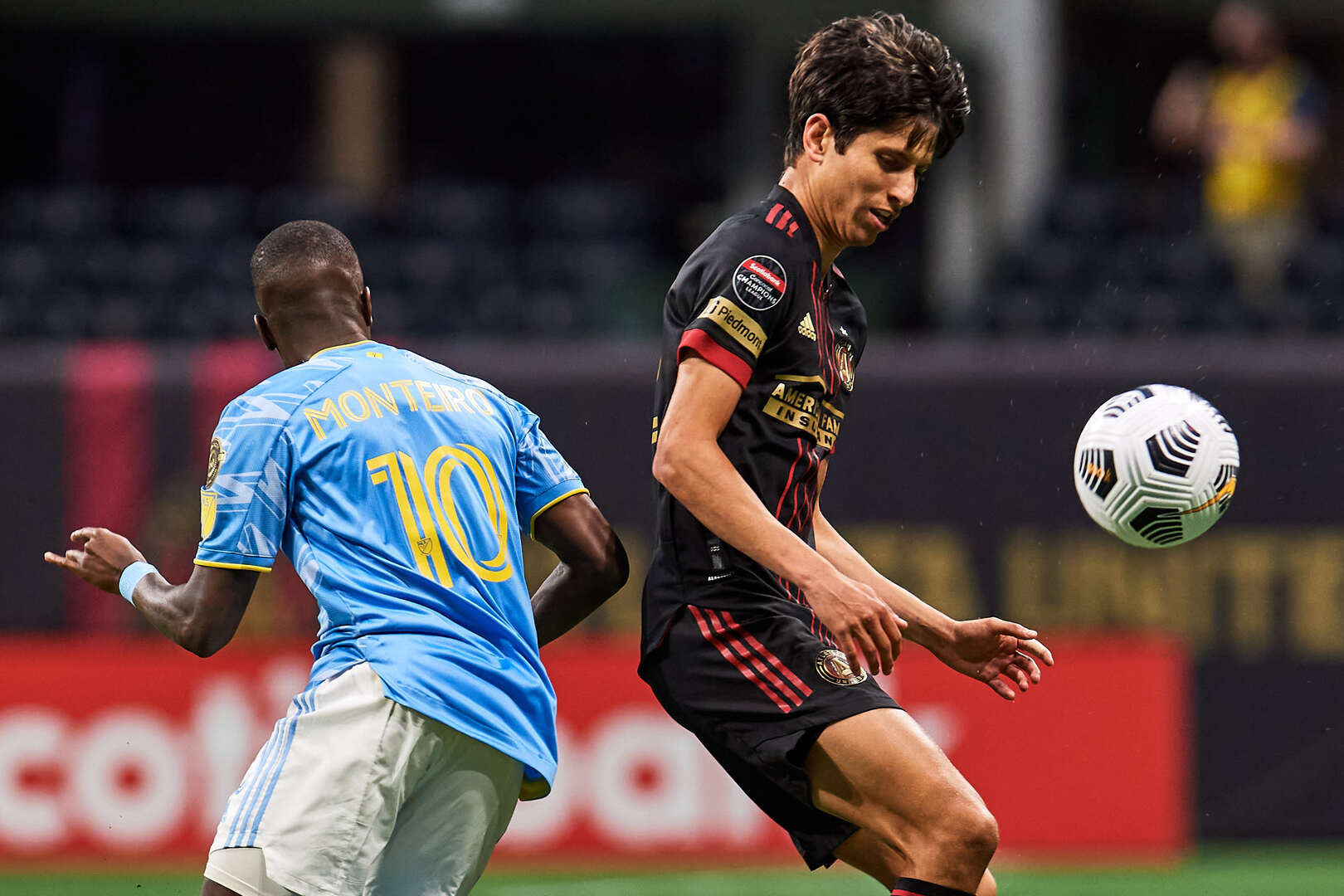 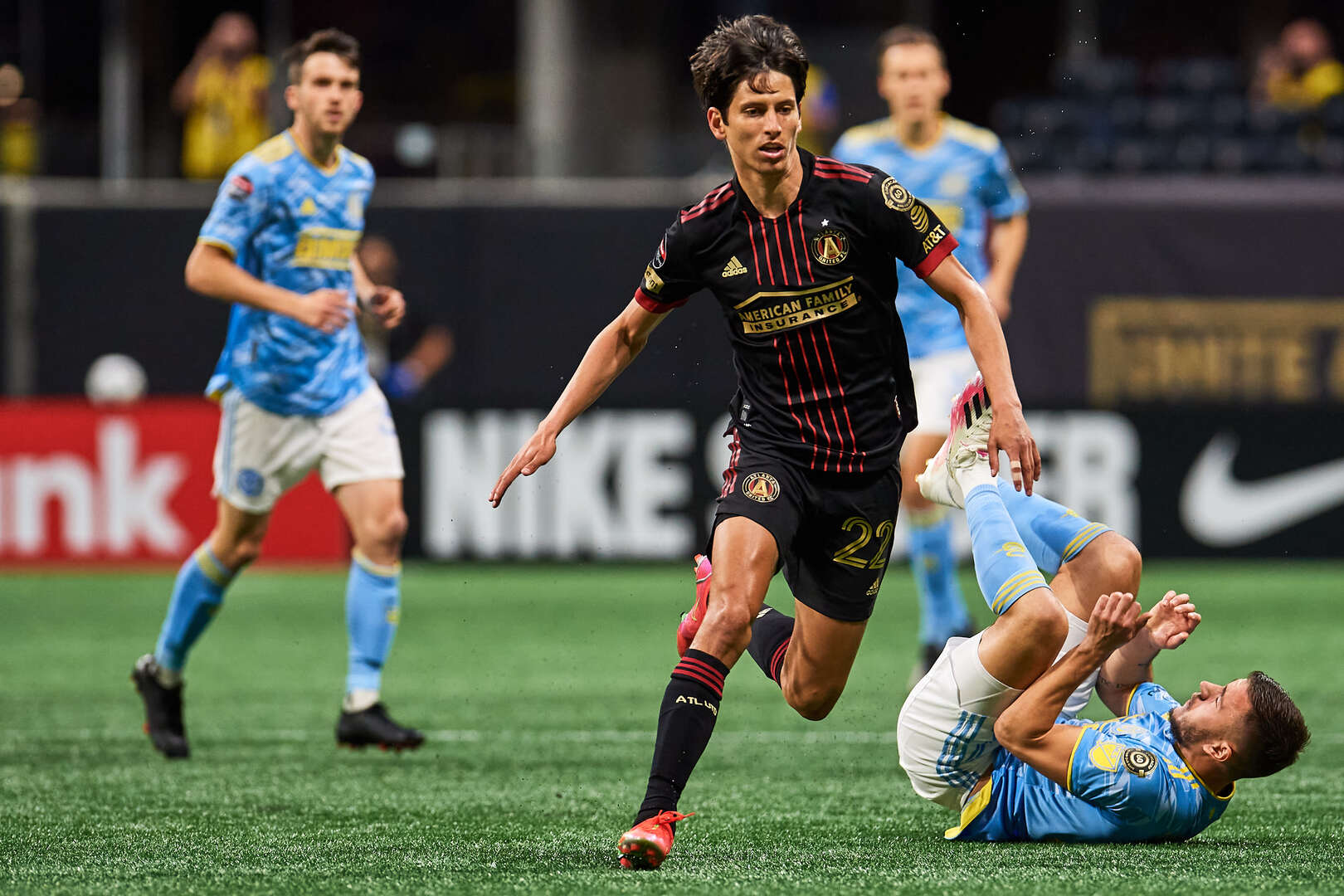 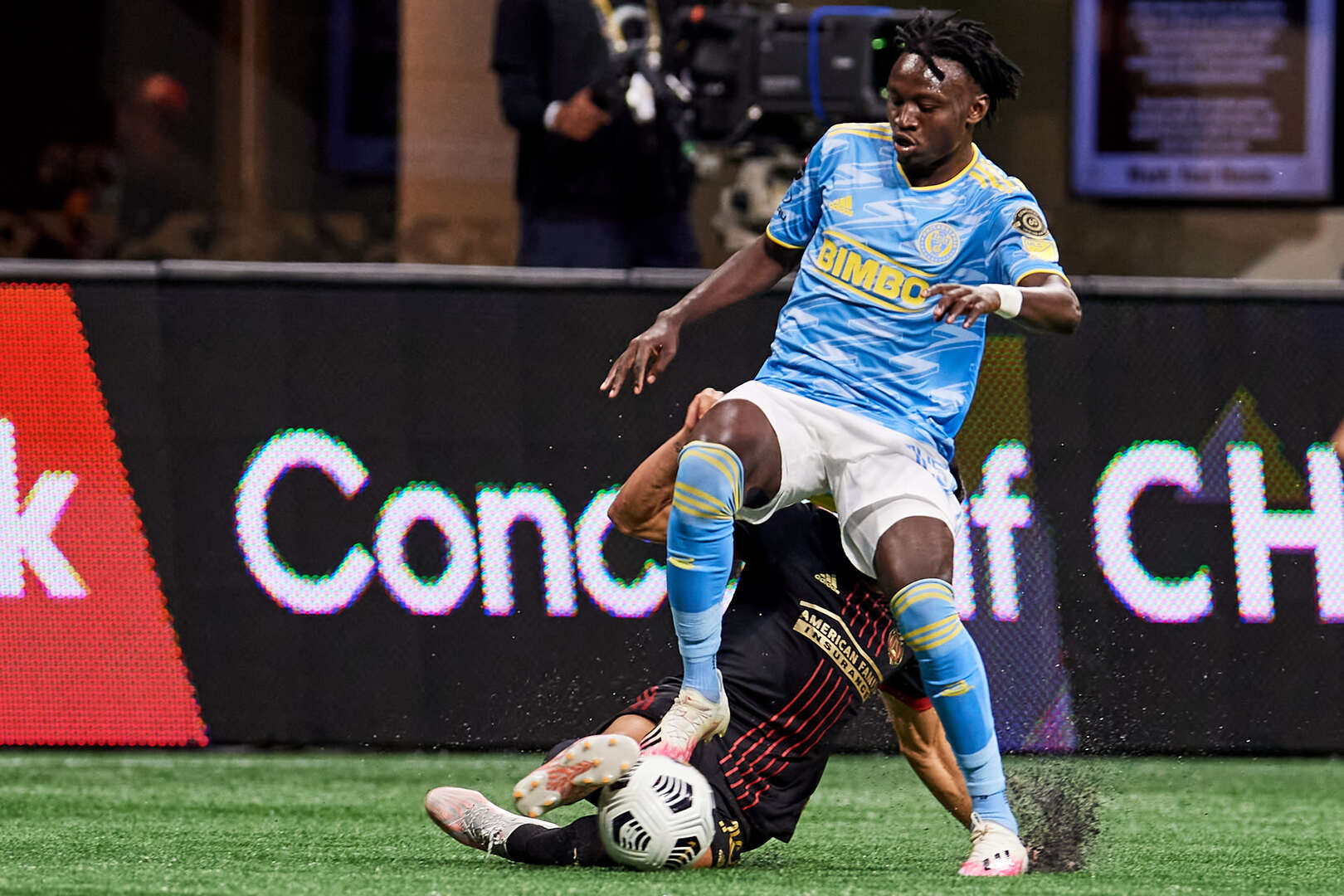 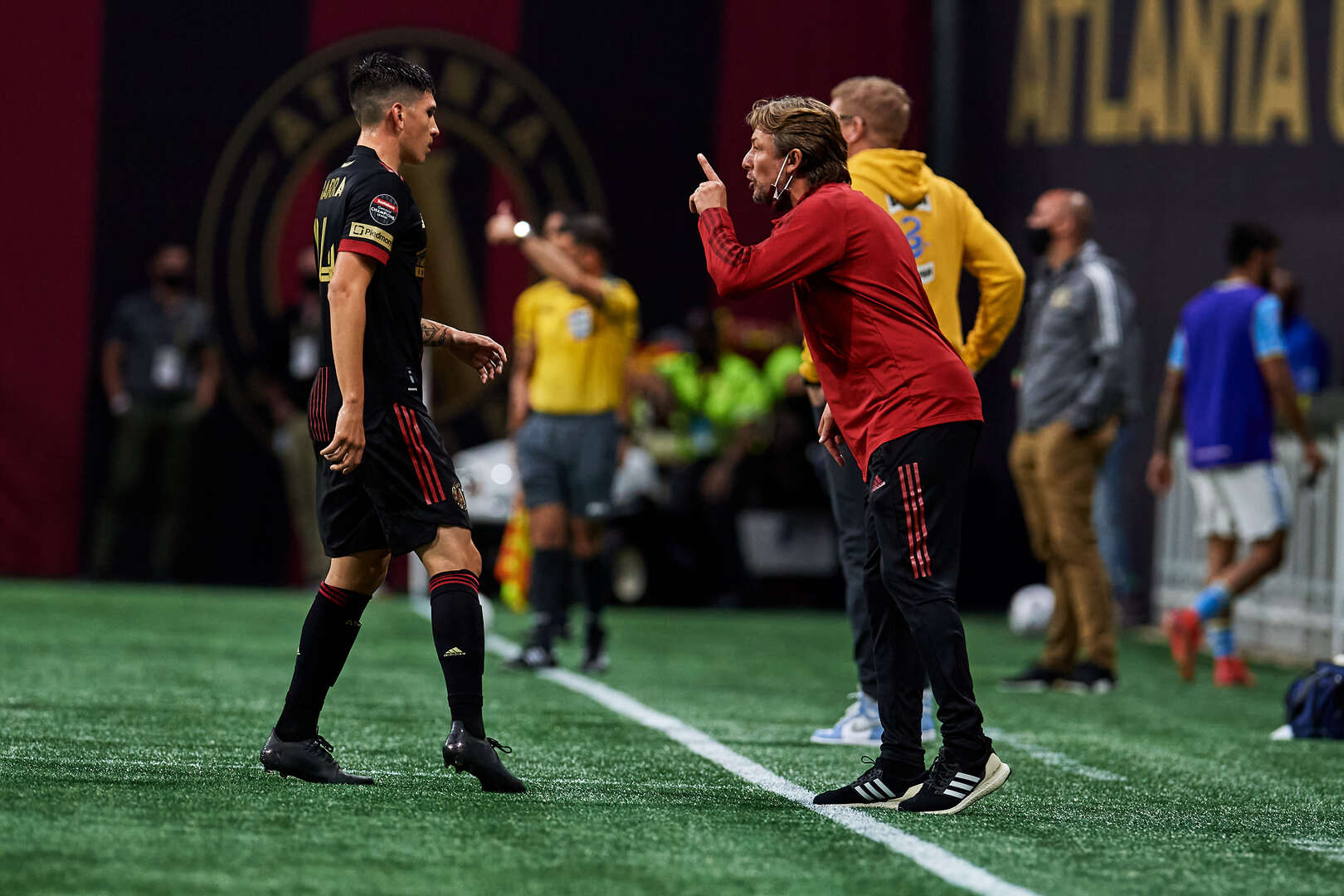 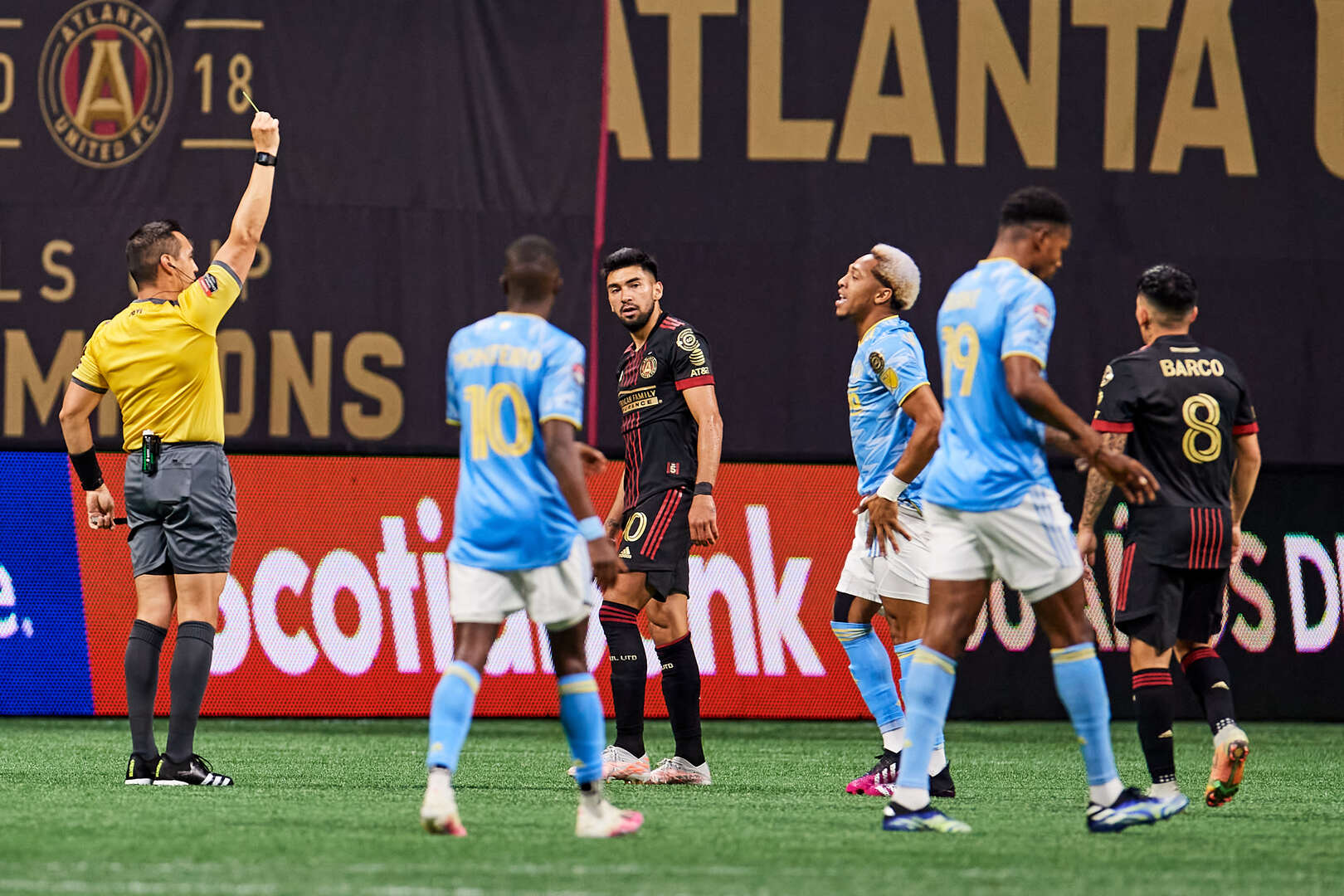 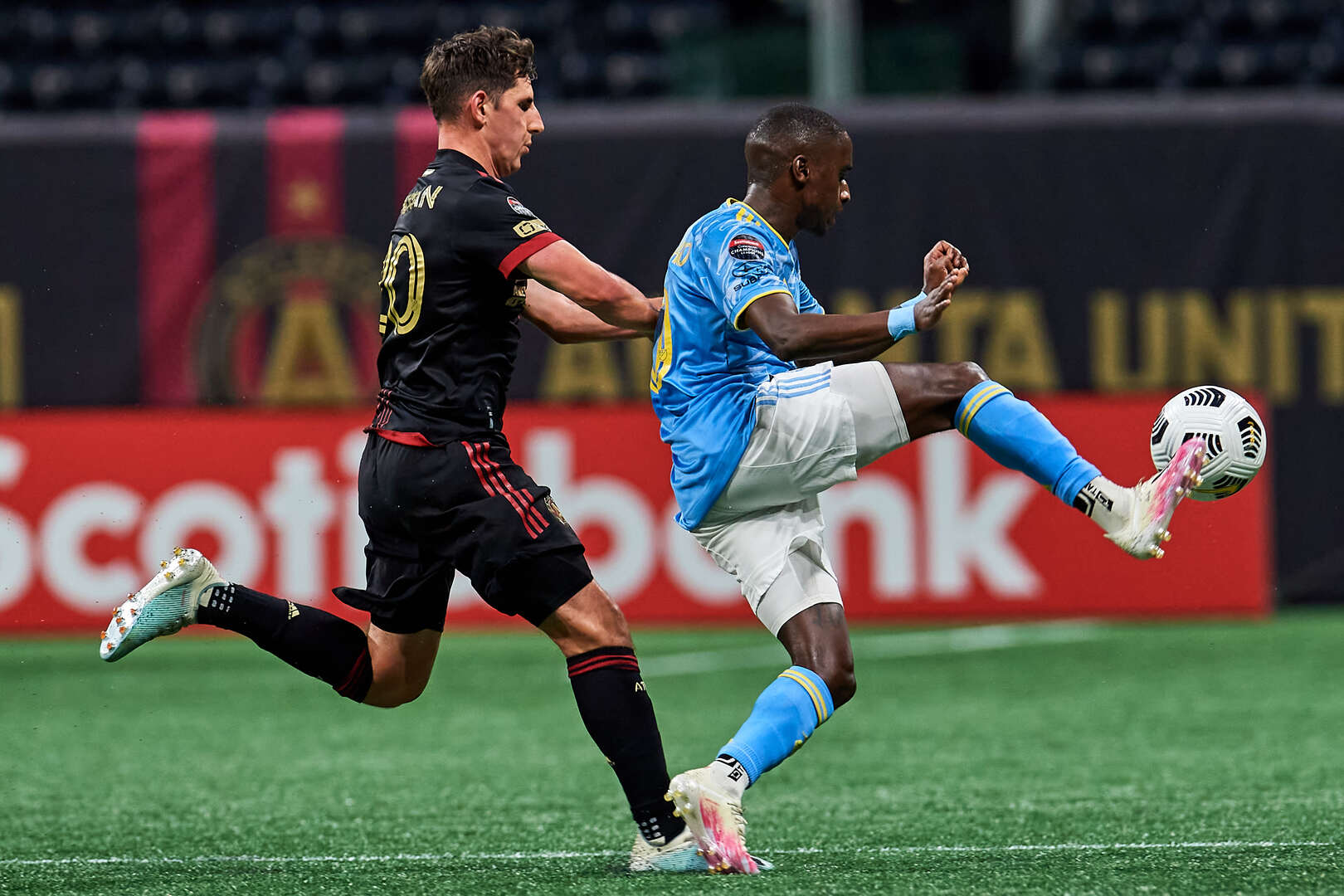 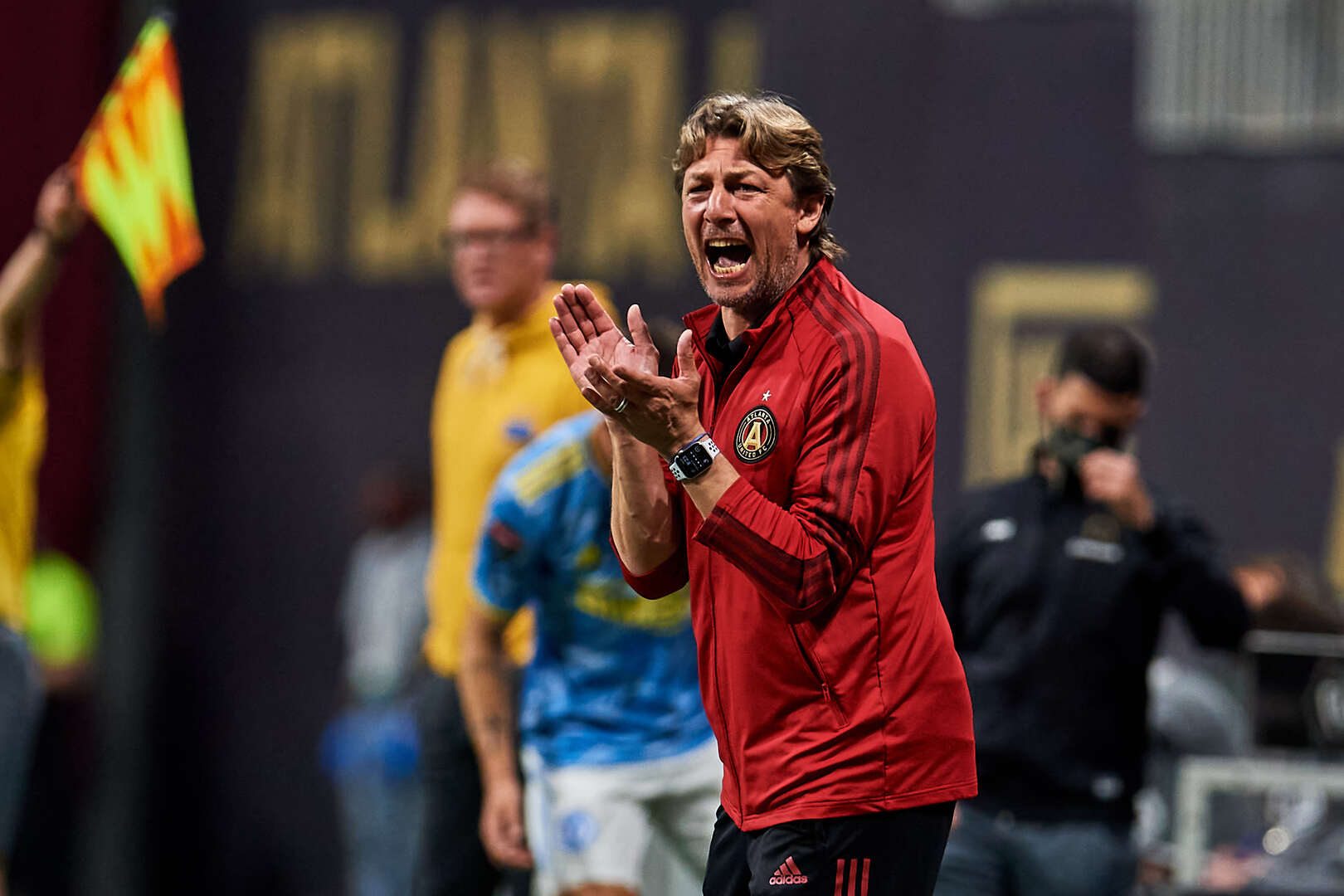 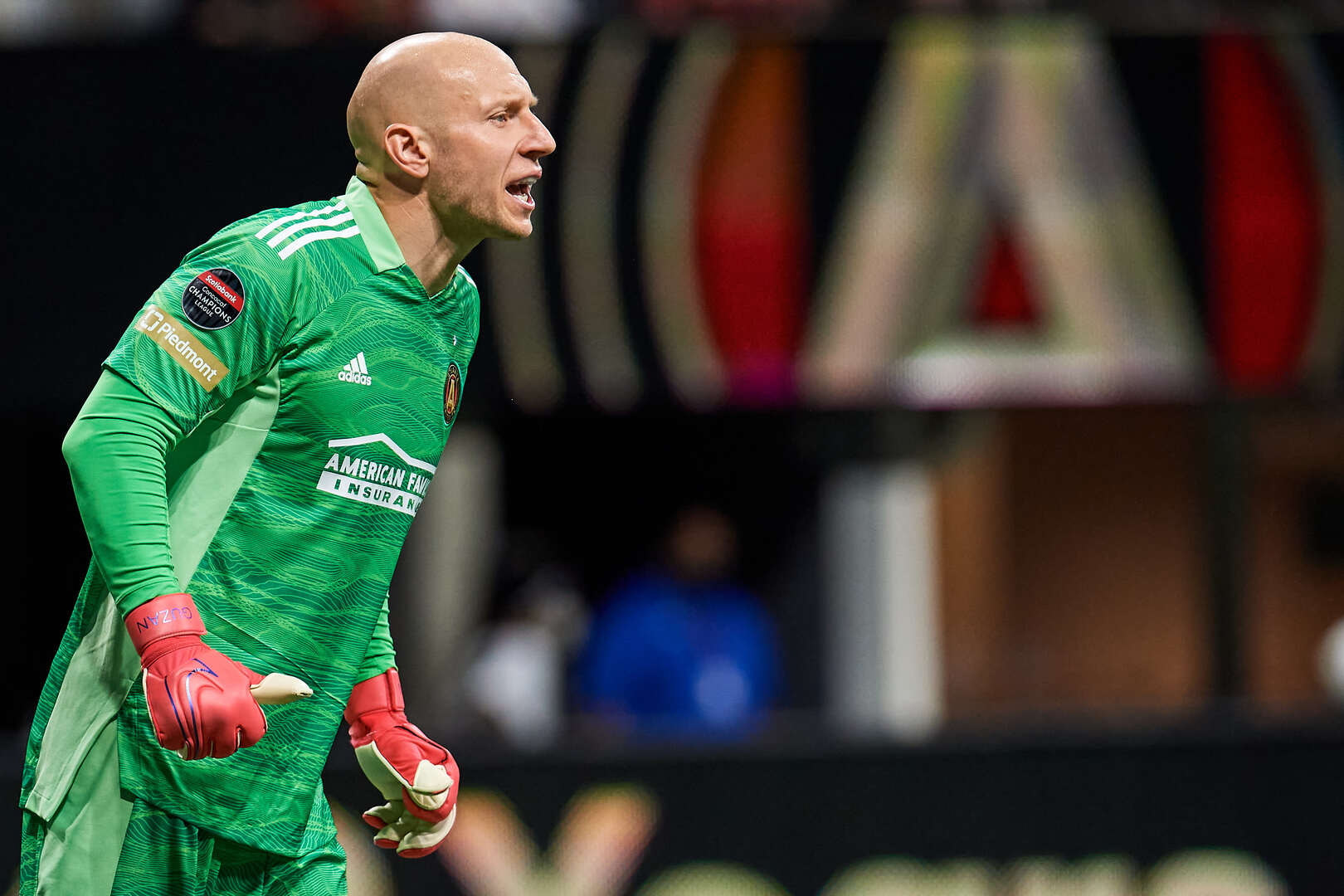 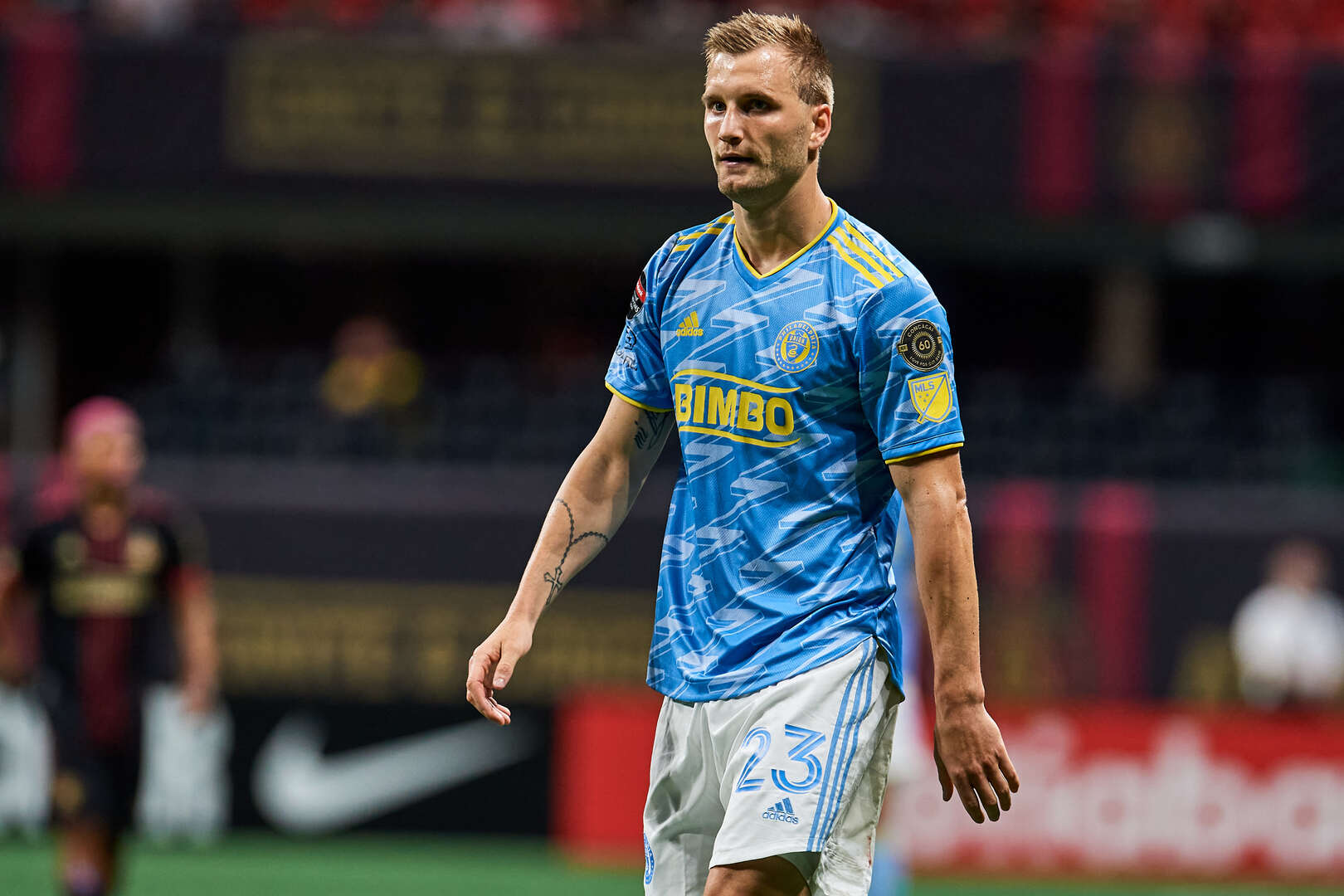 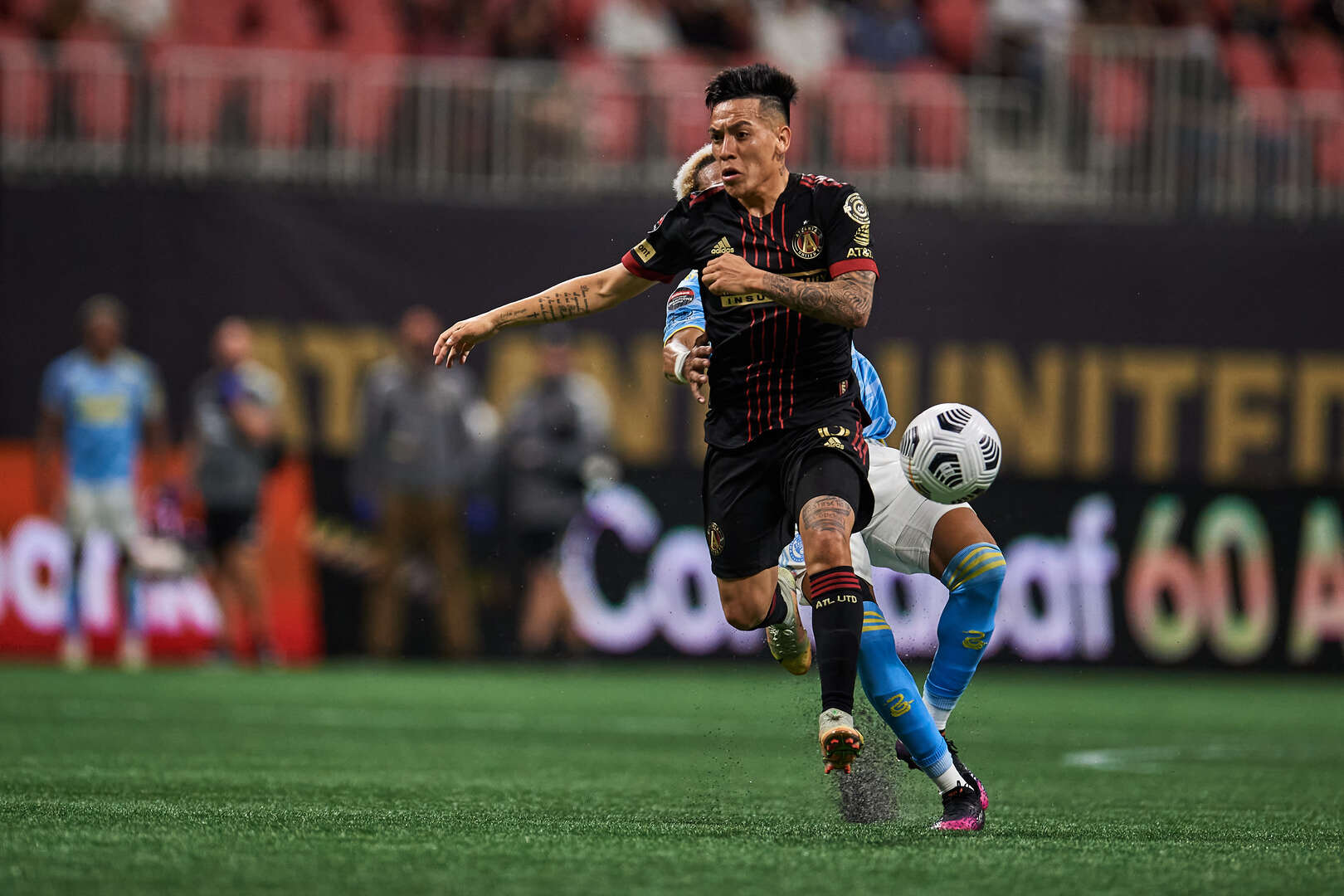 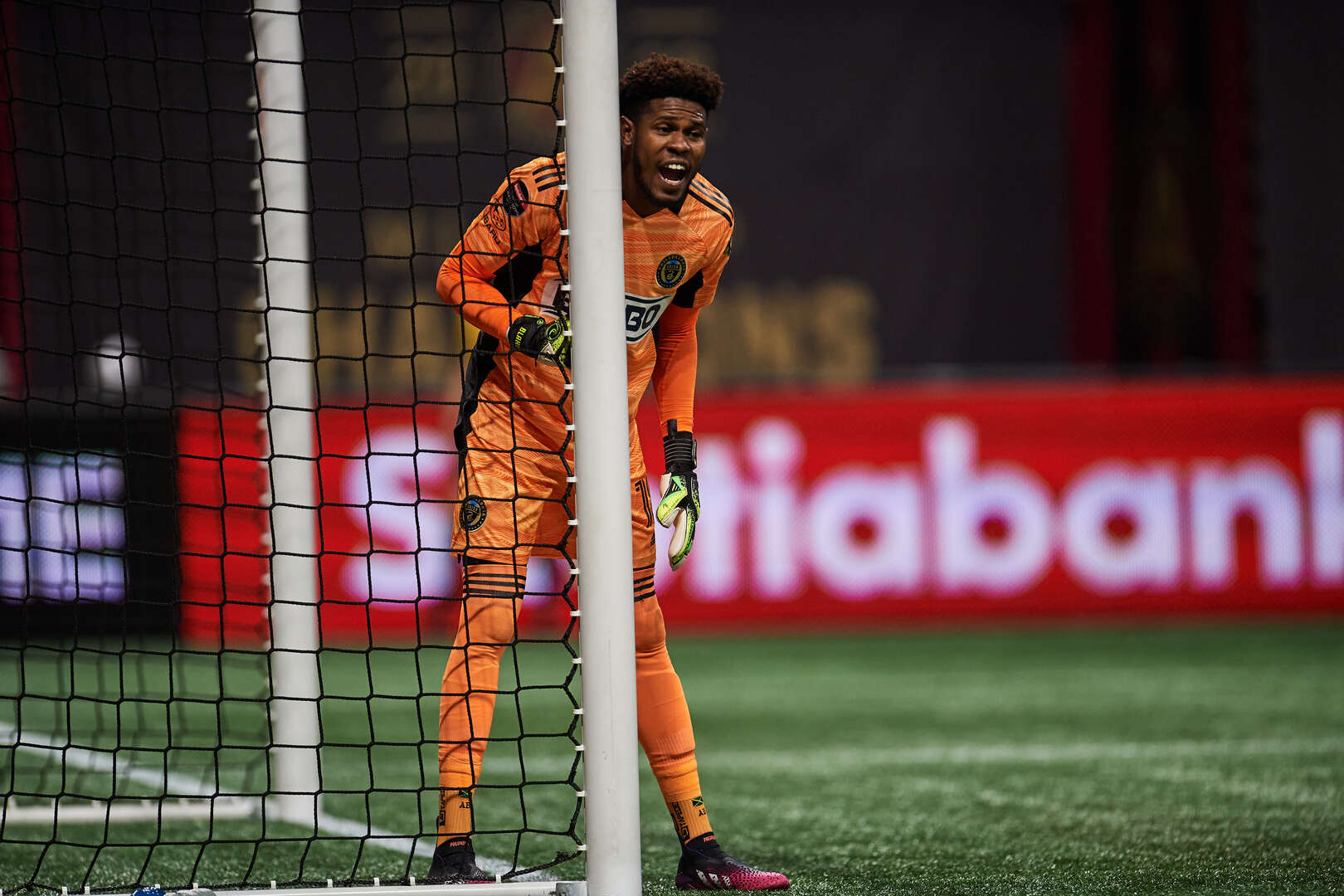 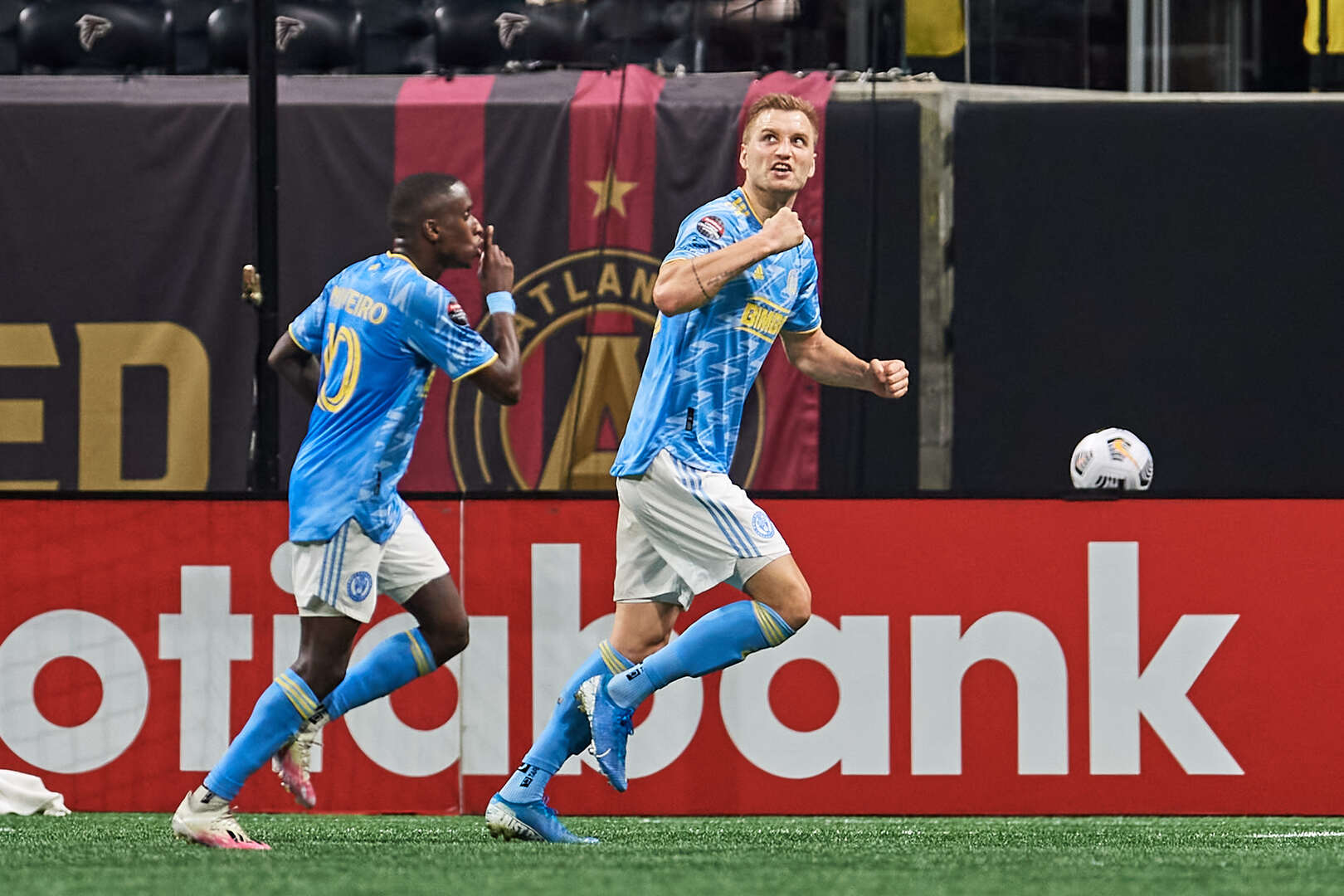 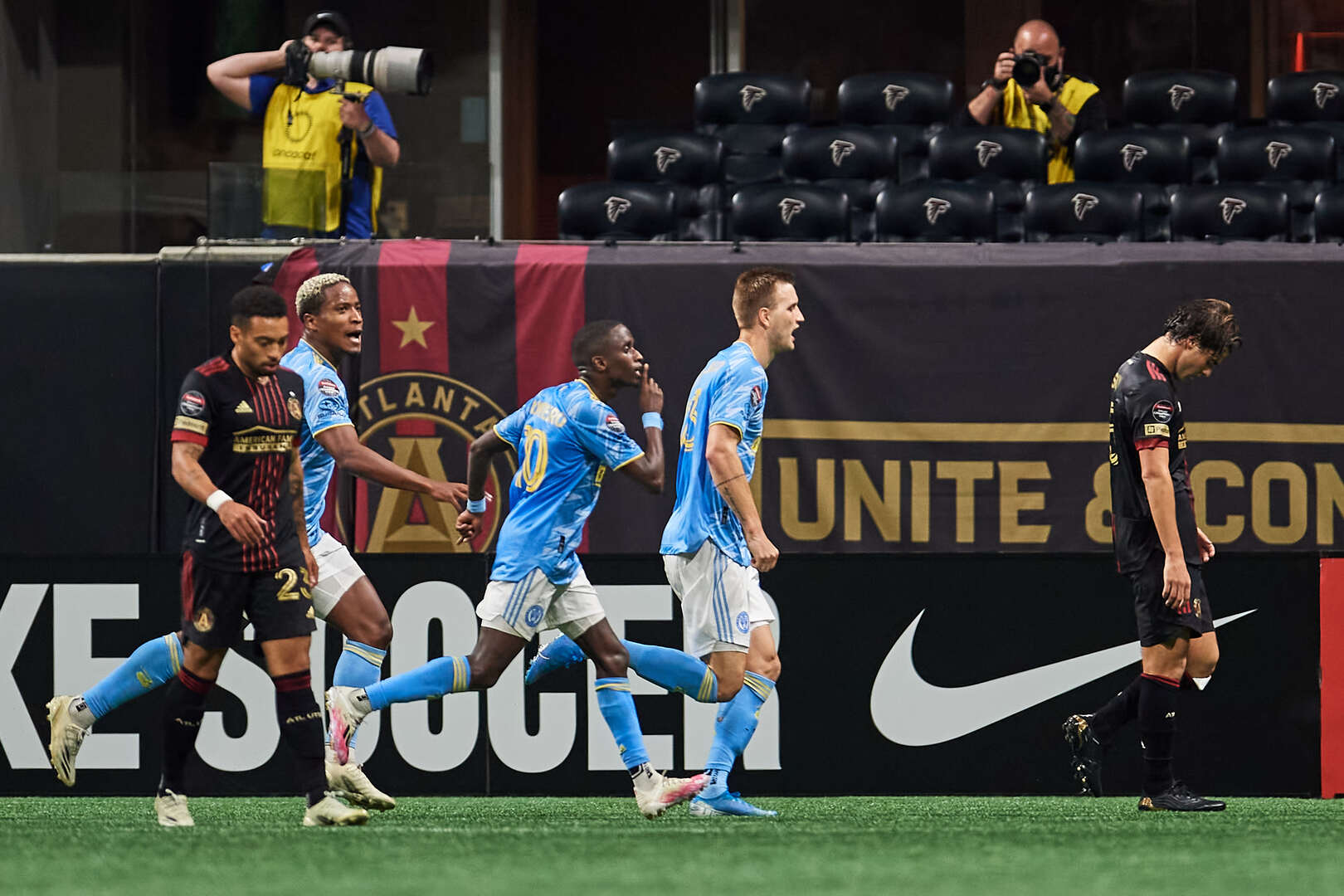