Monterrey use quick start to down Atletico Pantoja 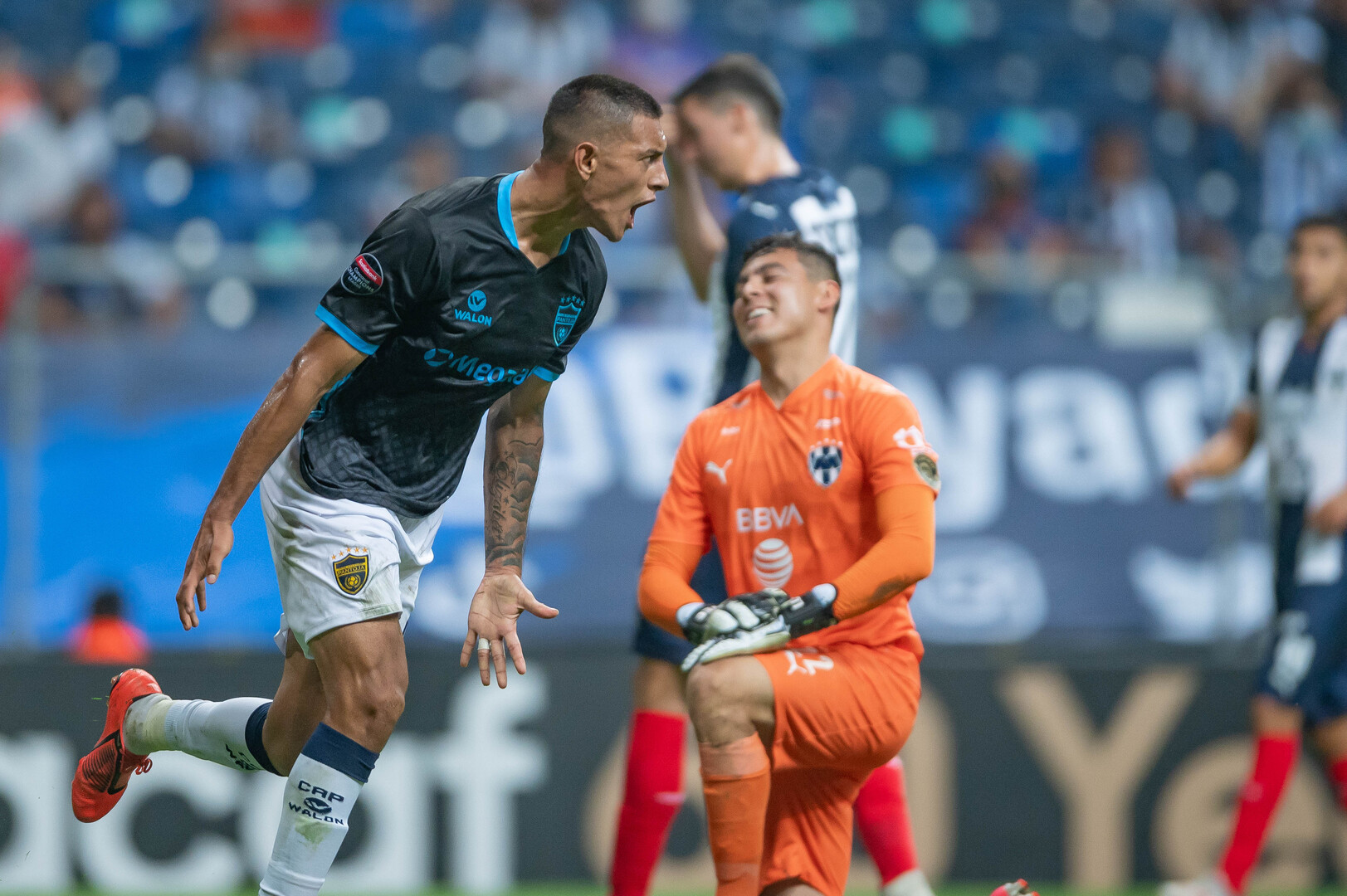 Lisandro Cabrera of Club Atlético Pantoja (left) celebrates the goal against CF Monterrey in the second leg of the round of 16 of the Scotiabank Concacaf Champions League on April 15 2021, at BBVA Stadium in Guadalupe, Nuevo León, Mexico.

Monterrey use quick start to down Atletico Pantoja

GUADALUPE, Nuevo Leon - Two goals in the first 15 minutes helped Liga MX side Monterrey collect a 3-1 victory against Atletico Pantoja of the Dominican Republic in the second leg of the 2021 Scotiabank Concacaf Champions League Round of 16 on Thursday night at Estadio BBVA in Monterrey, Mexico.

The result earned the four-time SCCL champions a 6-1 win on aggregate and a place in the quarterfinals, where they will face Columbus Crew SC.

Monterrey came charging out of the gates and took a 1-0 lead in the 9’ when Dorlan Pabon’s inswinging corner kick met the leaping Gustavo Sanchez, who turned a header into the Atletico Pantoja net.

Rayados were clearly boosted by the presence of a percentage of fans inside the stadium and Vincent Janssen doubled the lead to 2-0 in the 14’ when he took a pass from Edson Gutierrez and one-timed it past Atletico Pantoja GK Odalis Baez for the goal.

The visitors from the Dominican Republic kept their heads up though and they were richly rewarded for their fortitude when they pulled a goal back in the 61’ to make it 2-1.

Ronaldo Vasquez touched a pass to Leonardo Ossa, who then filtered a ball into Lisandro Cabrera and the FW finished with aplomb past Monterrey GK Luis Cardenas for Atletico Pantoja’s first ever SCCL goal.

Atletico Pantoja looked to ride the momentum from their goal to a second score, but Monterrey had other ideas and a strong left-footed finish from Jesus Gallardo off a pass from Janssen in the 79’ earned Monterrey a 3-1 lead that they held until the final whistle. 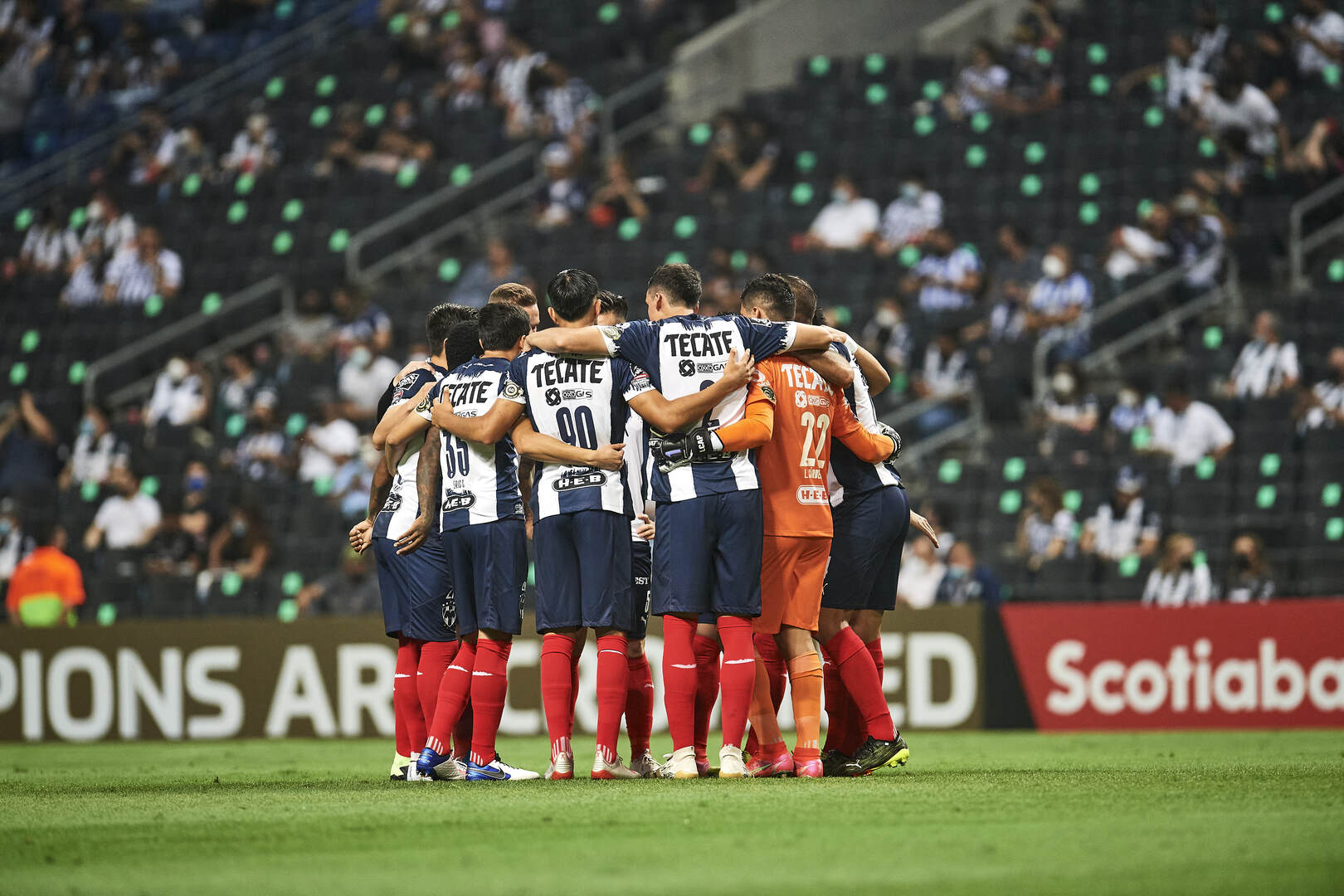 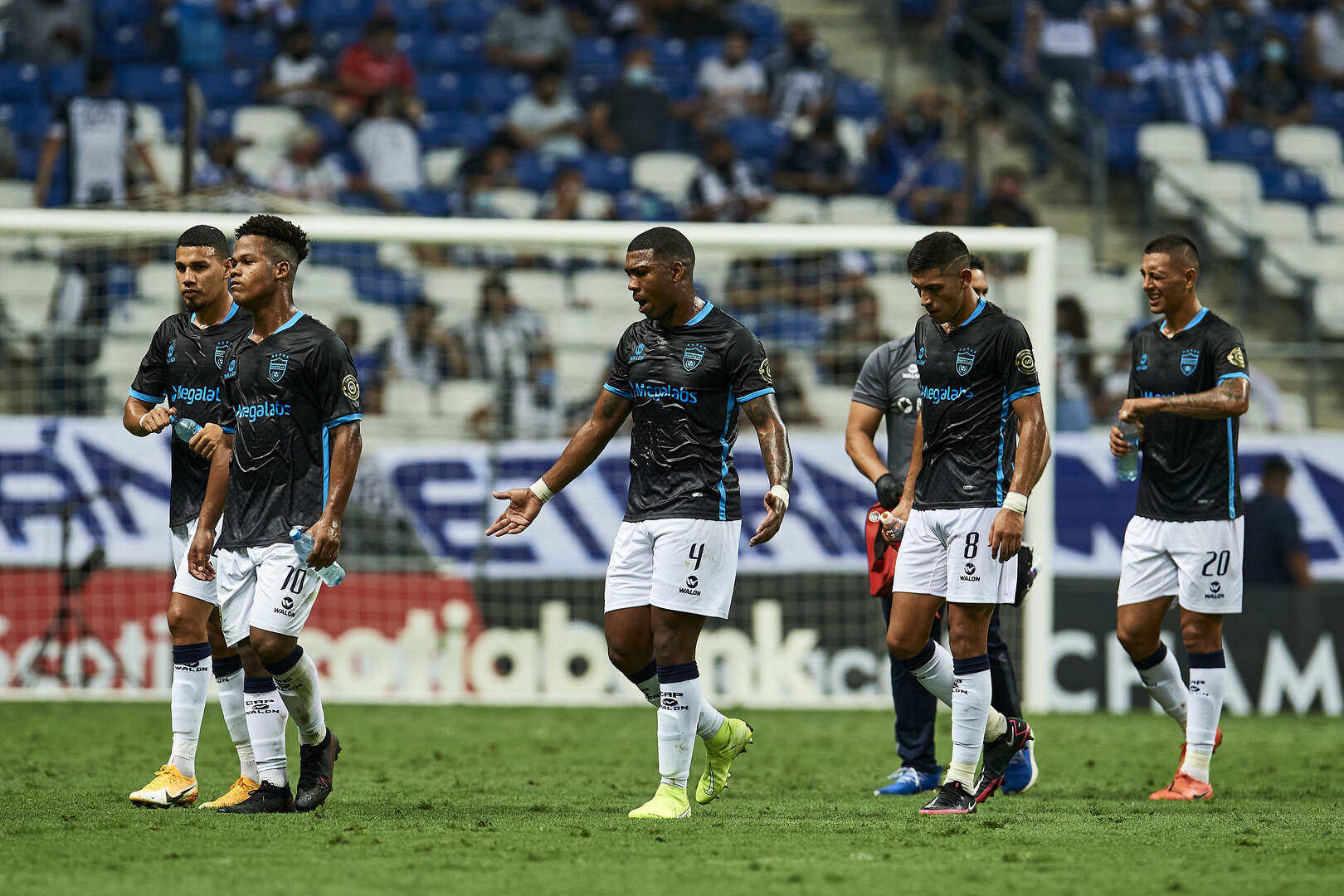 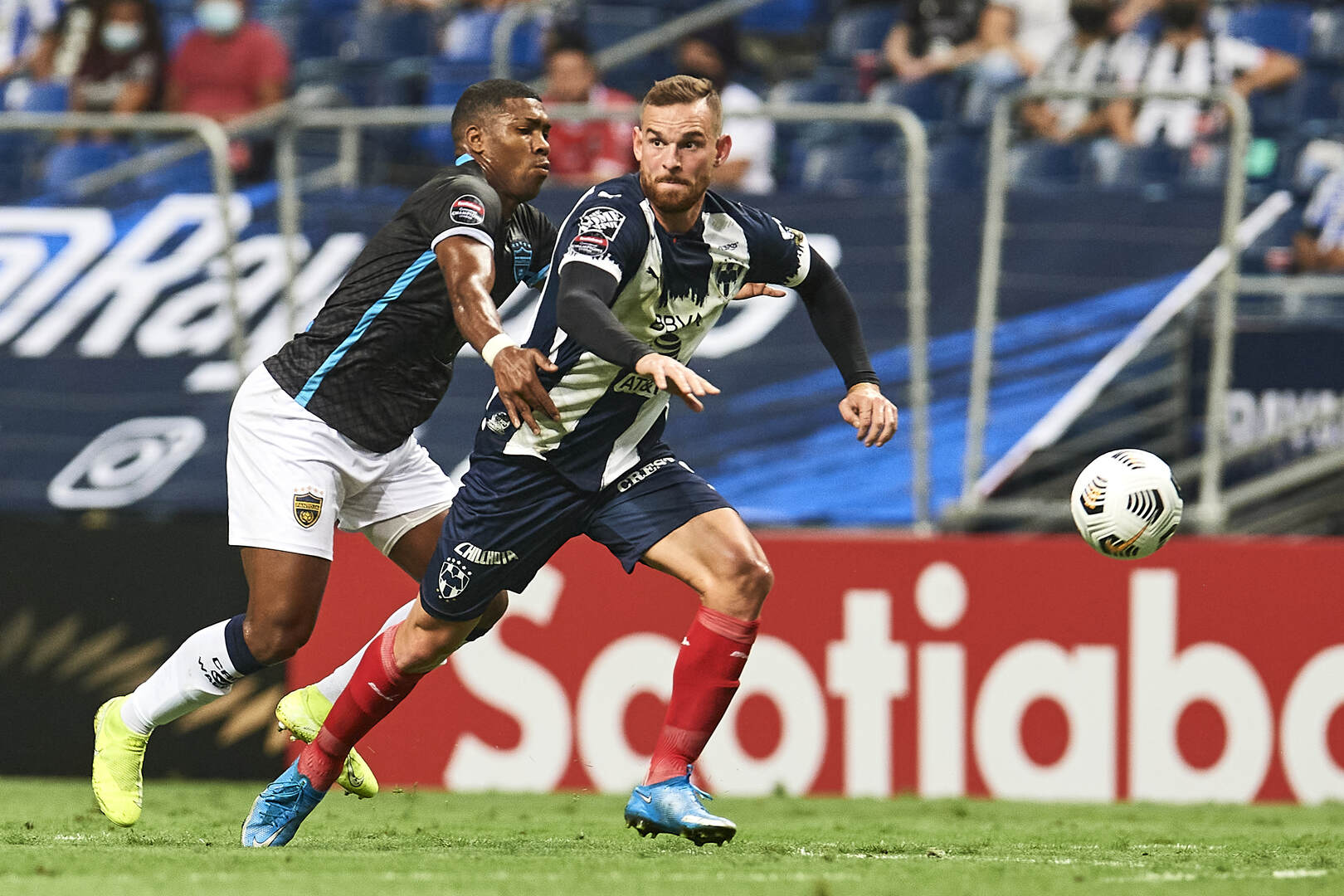 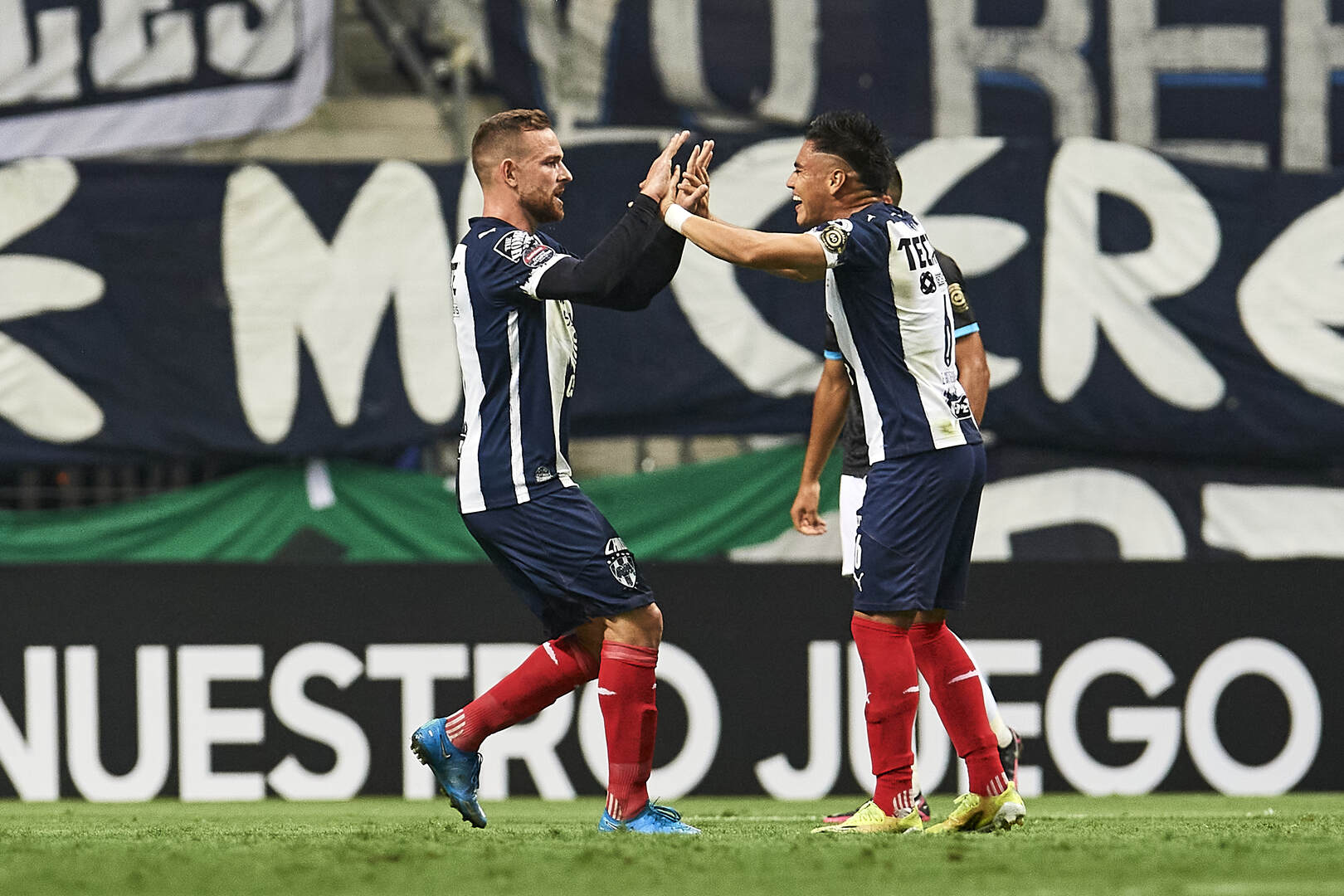 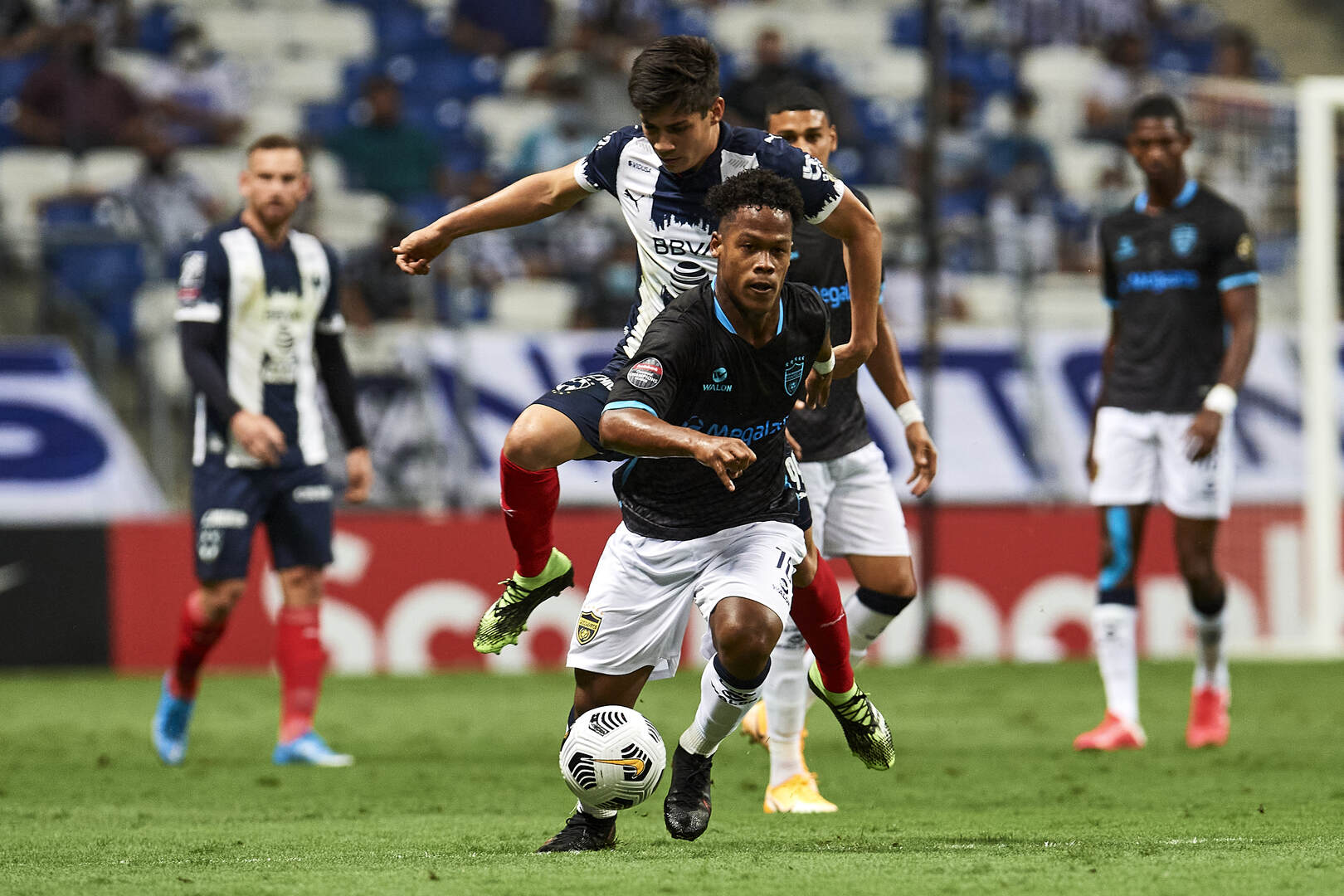 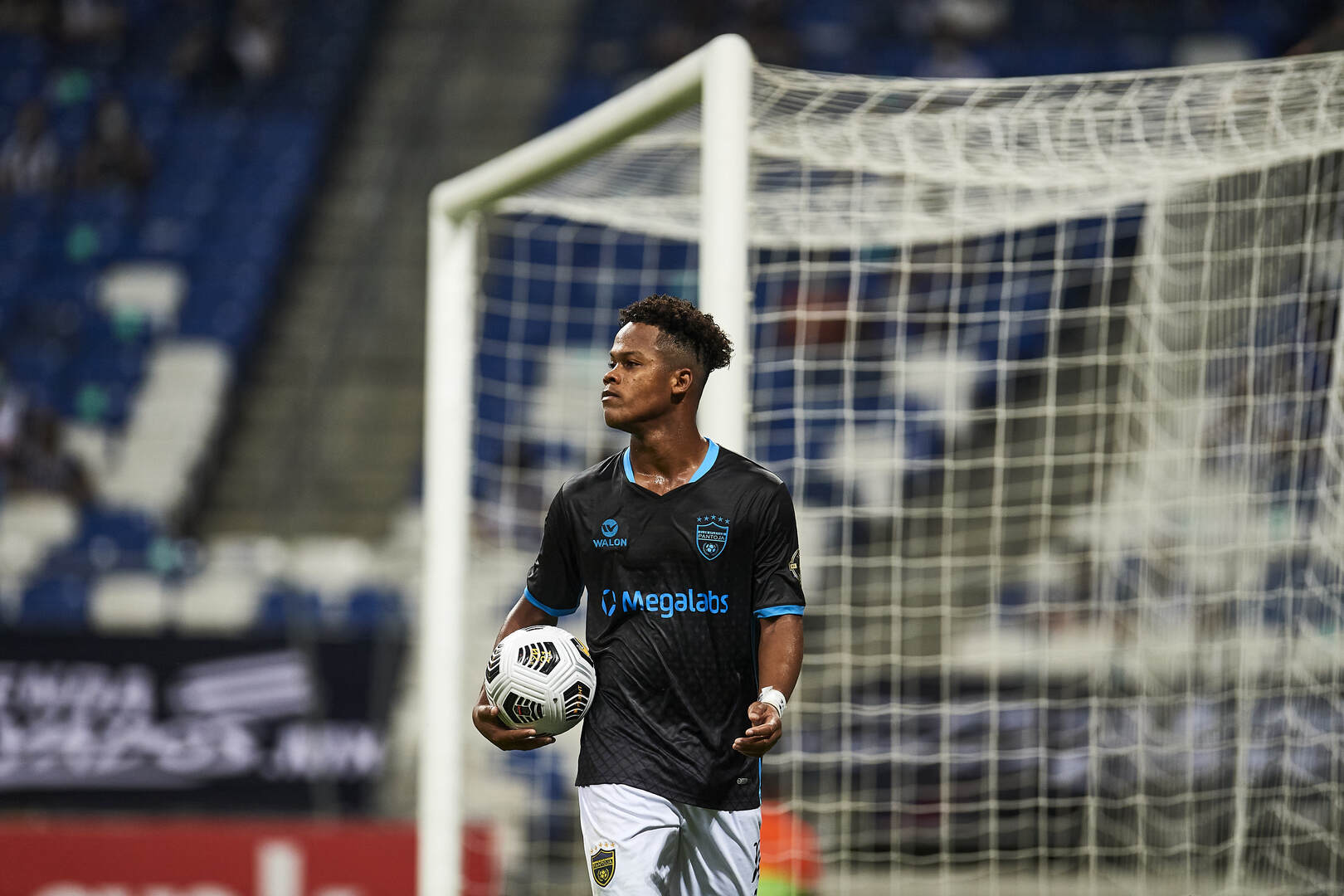 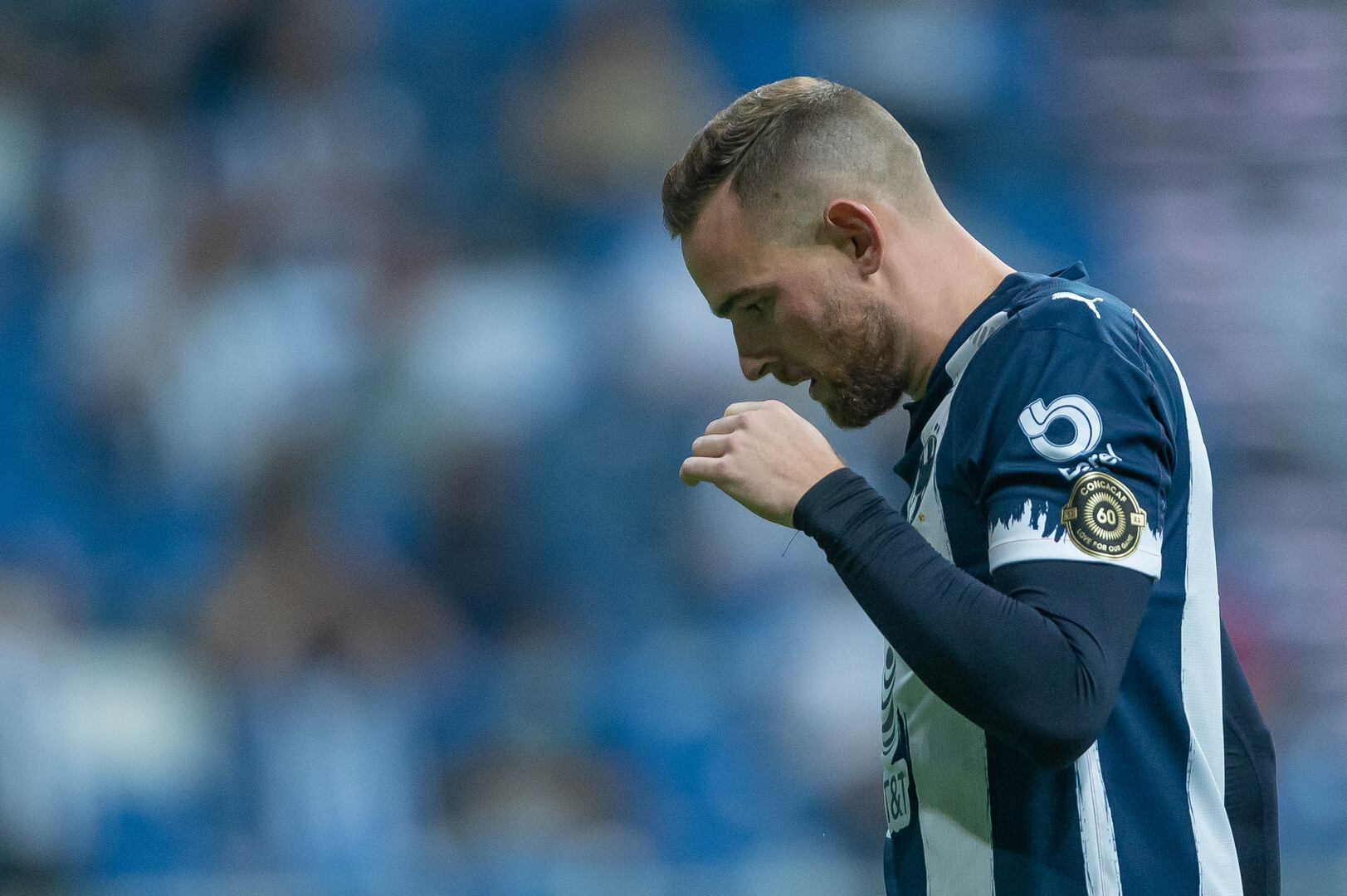 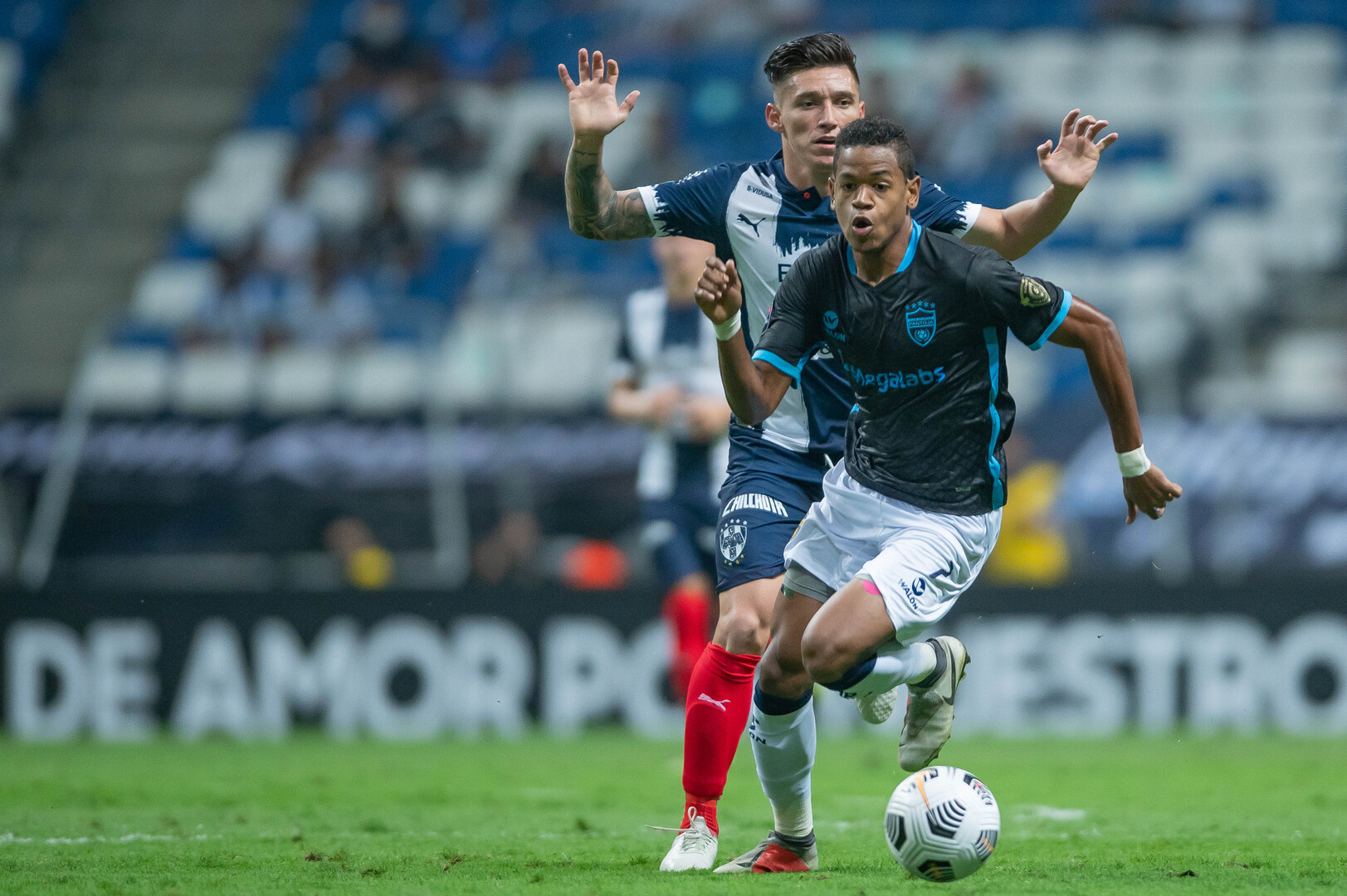 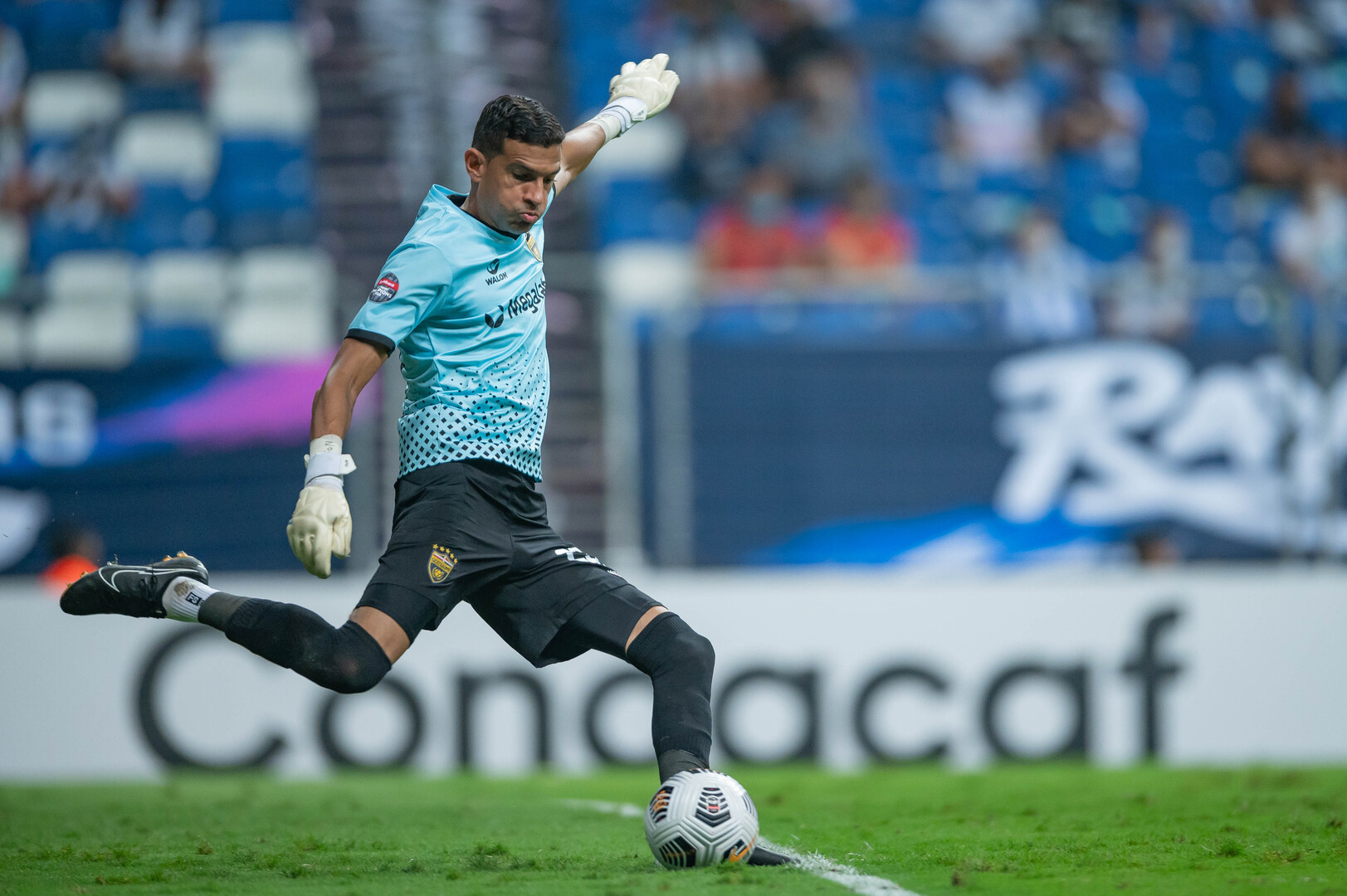 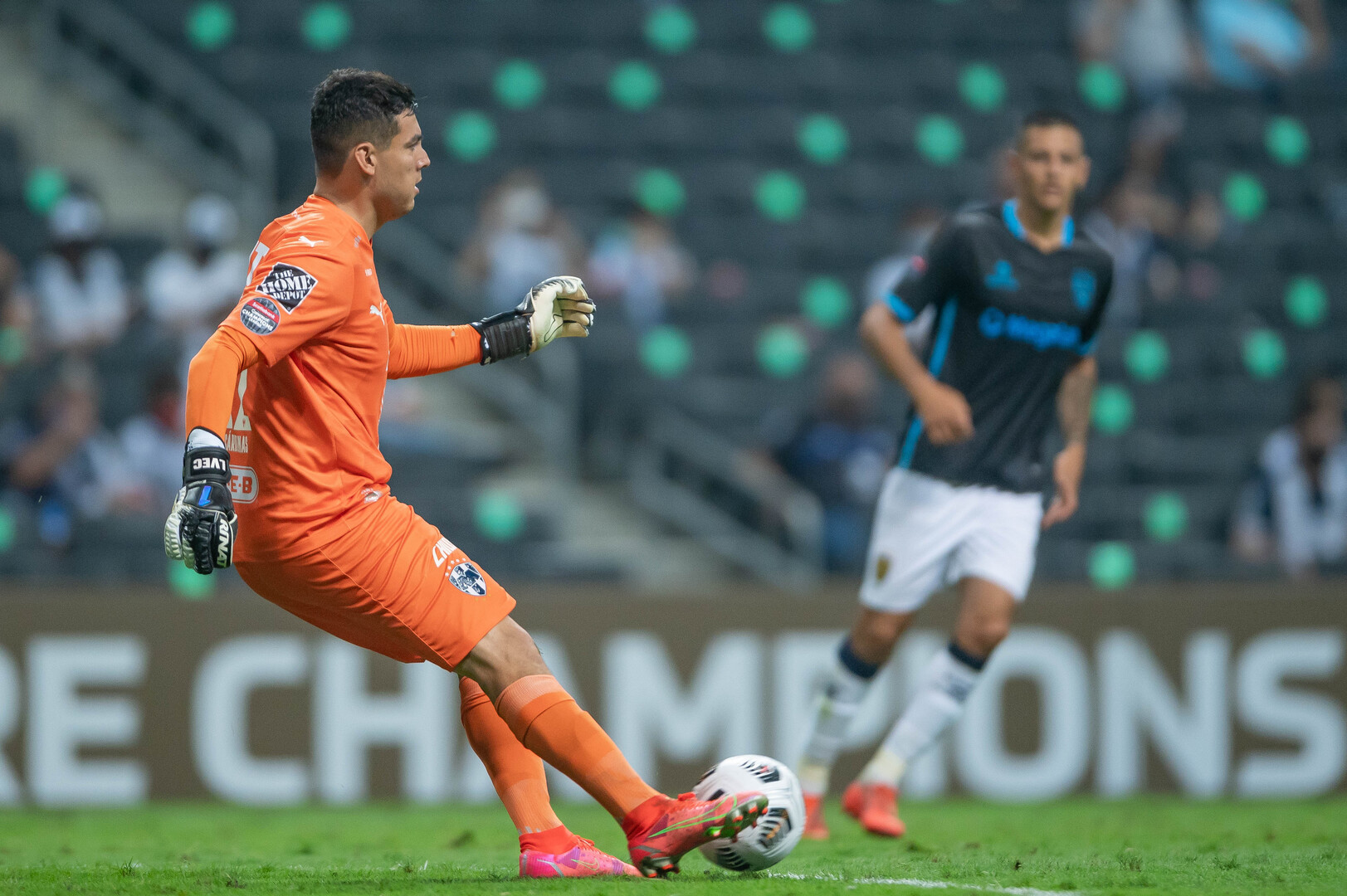 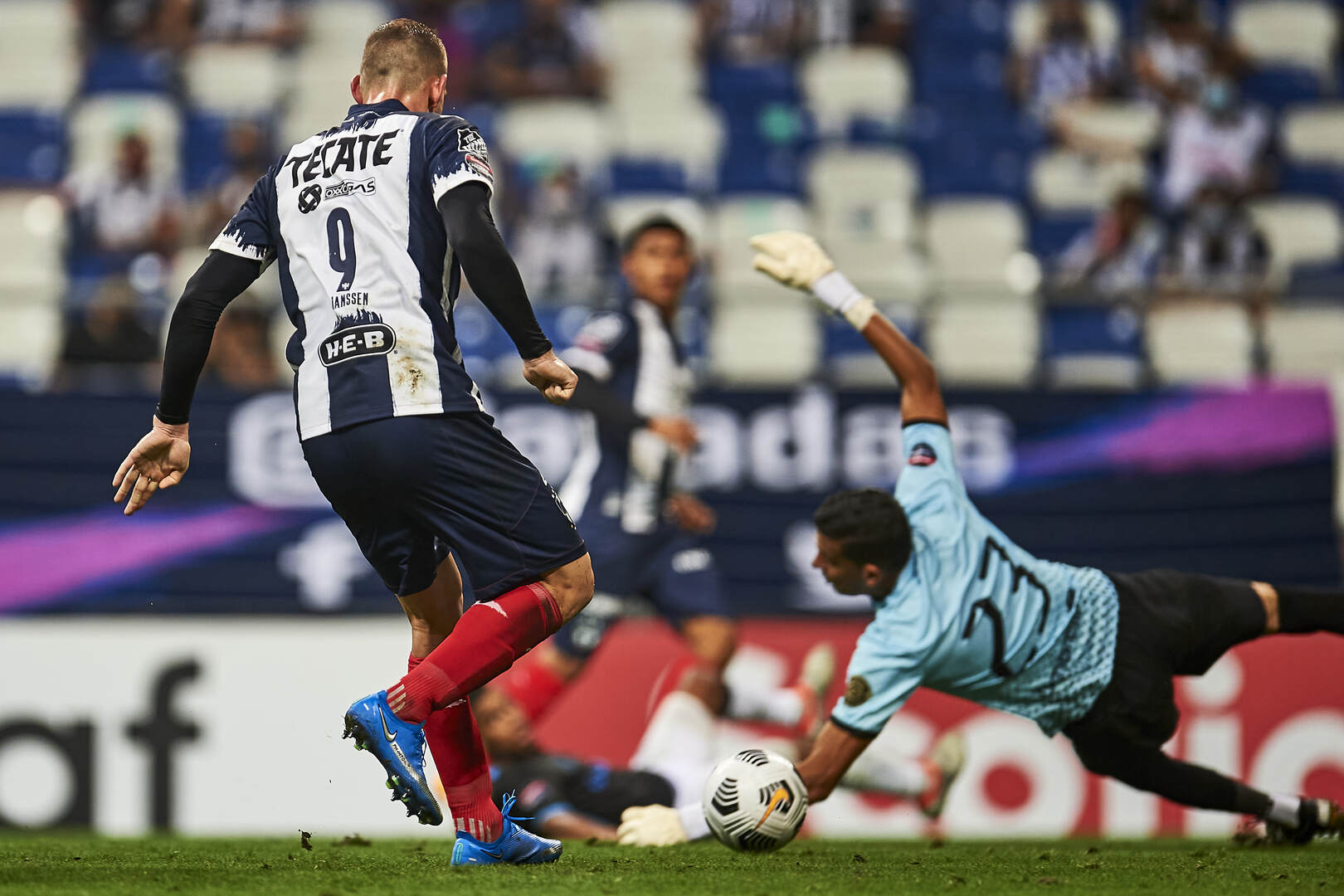 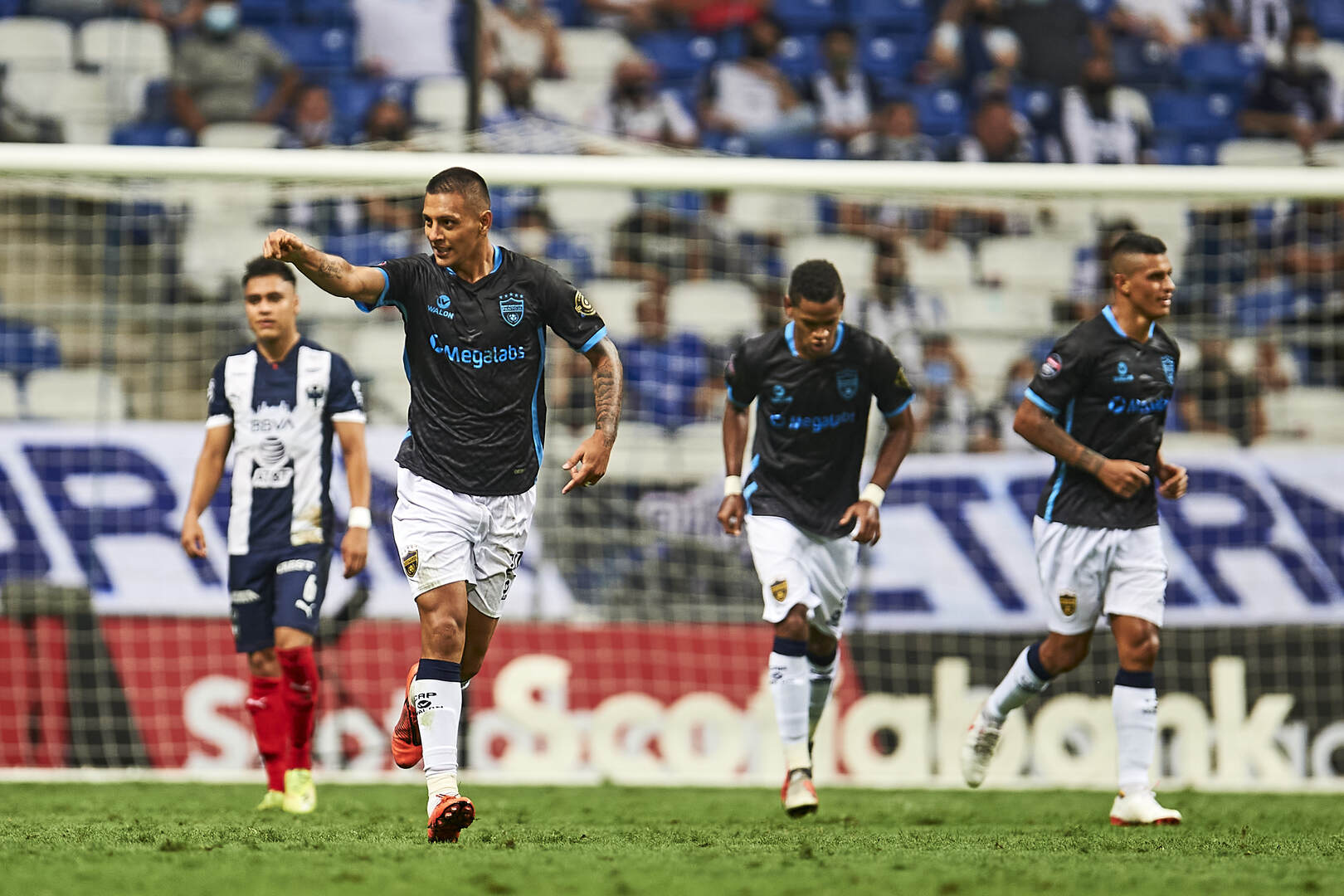