Monterrey out to defend home turf against Columbus 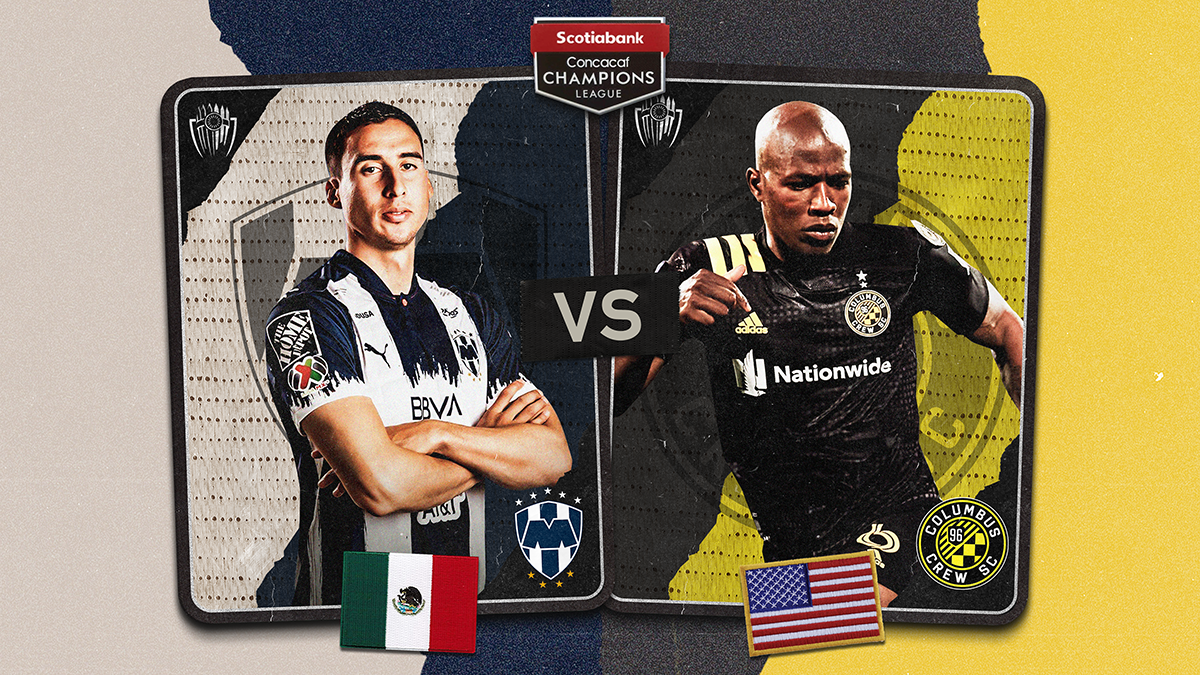 The two sides played to a thrilling 2-2 draw in the first leg in which each team held the lead and two goals were scored in the final 10 minutes.

Monterrey out to defend home turf against Columbus

MIAMI, Florida – Monterrey will be out to defend their home turf when they meet Columbus Crew SC in the second leg of their 2021 Scotiabank Concacaf Champions League quarterfinal on Wednesday night at the Estadio BBVA in Monterrey, Mexico.

The two sides played to a thrilling 2-2 draw in the first leg in which each team held the lead and two goals were scored in the final 10 minutes.

A Rayados goal in second half stoppage time denied Columbus of a home victory and now with two away goals under their belts, Monterrey will be keen to close things out at home.

The Liga MX side have been getting contributions from all over the field but are still waiting for the first goal in the 2021 SCCL from star striker Rogelio Funes Mori.

The Argentine has just one goal in his last six matches in all competitions, but Wednesday’s date with Columbus could provide a spark to get Rayados’ main dangerman firing again.

One has to go all the way back to the 2009-10 SCCL to find the last time Columbus played a knockout round match on Mexican soil. In the 2009-10 SCCL quarterfinals, Crew SC traveled to Toluca for the second leg of their quarterfinal series and narrowly fell 3-2 on Sinha’s late winner.

Now more than 11 years later Crew SC will be looking for a first ever win in Mexico. Even without MF Lucas Zelarayan, Columbus have the pieces in place with FW Gyasi Zardes and MF Luis Diaz to emerge with a win.