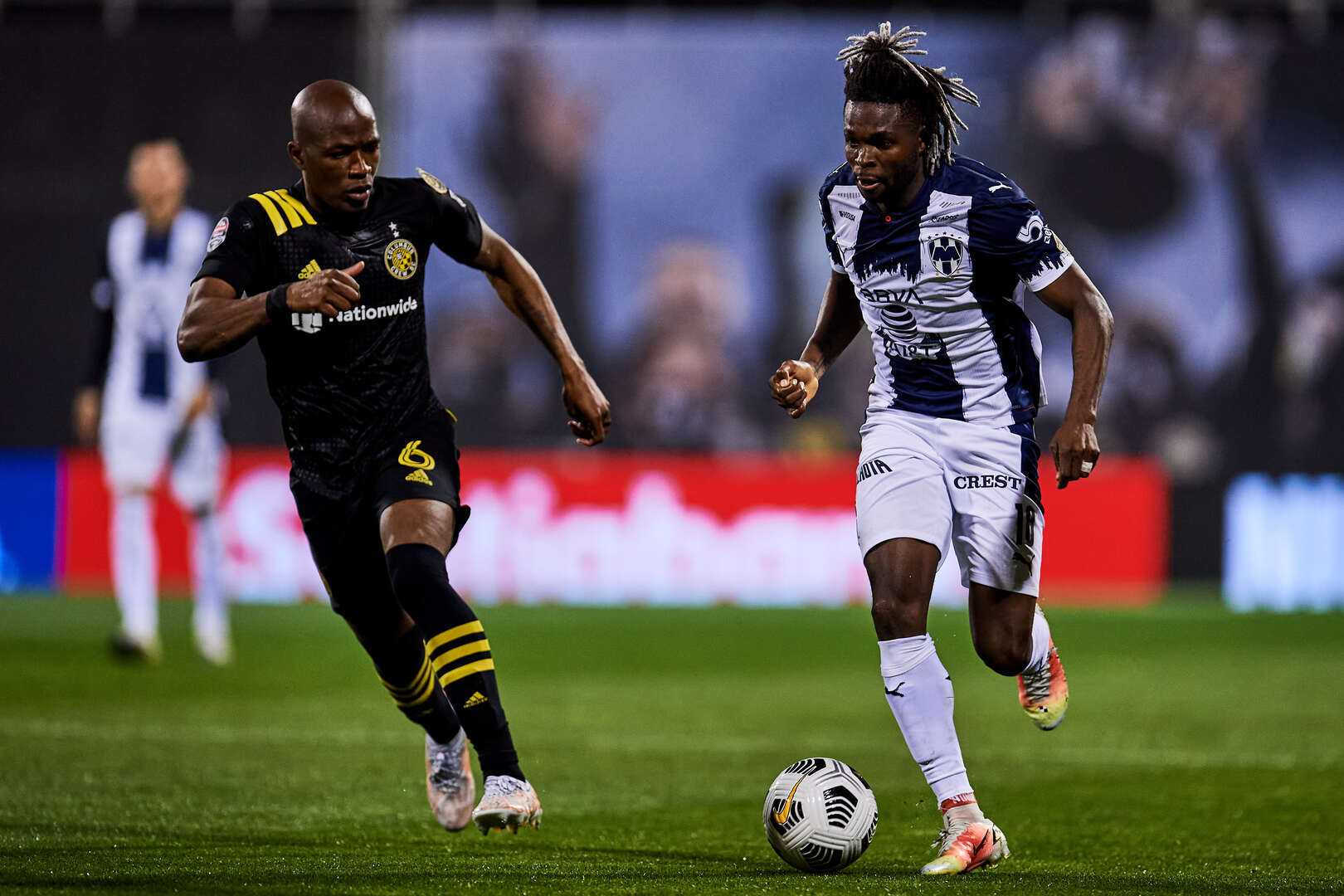 Darlington Nagbe (left) of Columbus Crew and Aké Loba of Monterrey in action in the first leg of the Scotiabank Concacaf Champions League on April 28 at Historic Crew Stadium in Columbus, Ohio

Monterrey enjoyed a strong start and Ake Loba handed the Mexican side a 1-0 lead in the 9’ by taking a pass from Jonathan Gonzalez and rippling the back of the net with a strong right-footed finish.

Columbus looked to respond and had first half chances through Milton Valenzuela, Gyasi Zardes and Luis Diaz, but were unable to find the target.

Columbus continued to chip away into the second half and they would earn the 1-1 equalizer in the 66’ when Lucas Zelarayan crossed for Valenzuela, who steered a shot into net.

The momentum was with Crew SC and a Josh Williams header in the 76’ off a corner kick looked goal-bound, only for the ball to strike the crossbar.

Each team was keen to find a late winner and former Tigres UANL man Zelarayan thought he had done it against his old city rivals with a right-footed finish in the 87’ to hand the hosts a 2-1 lead.

But Monterrey fought until the end Alvarado soared to the rescue by getting behind the Columbus defense and nodding home a header in the 90+3’ to give Monterrey a precious second away goal and a 2-2 draw. 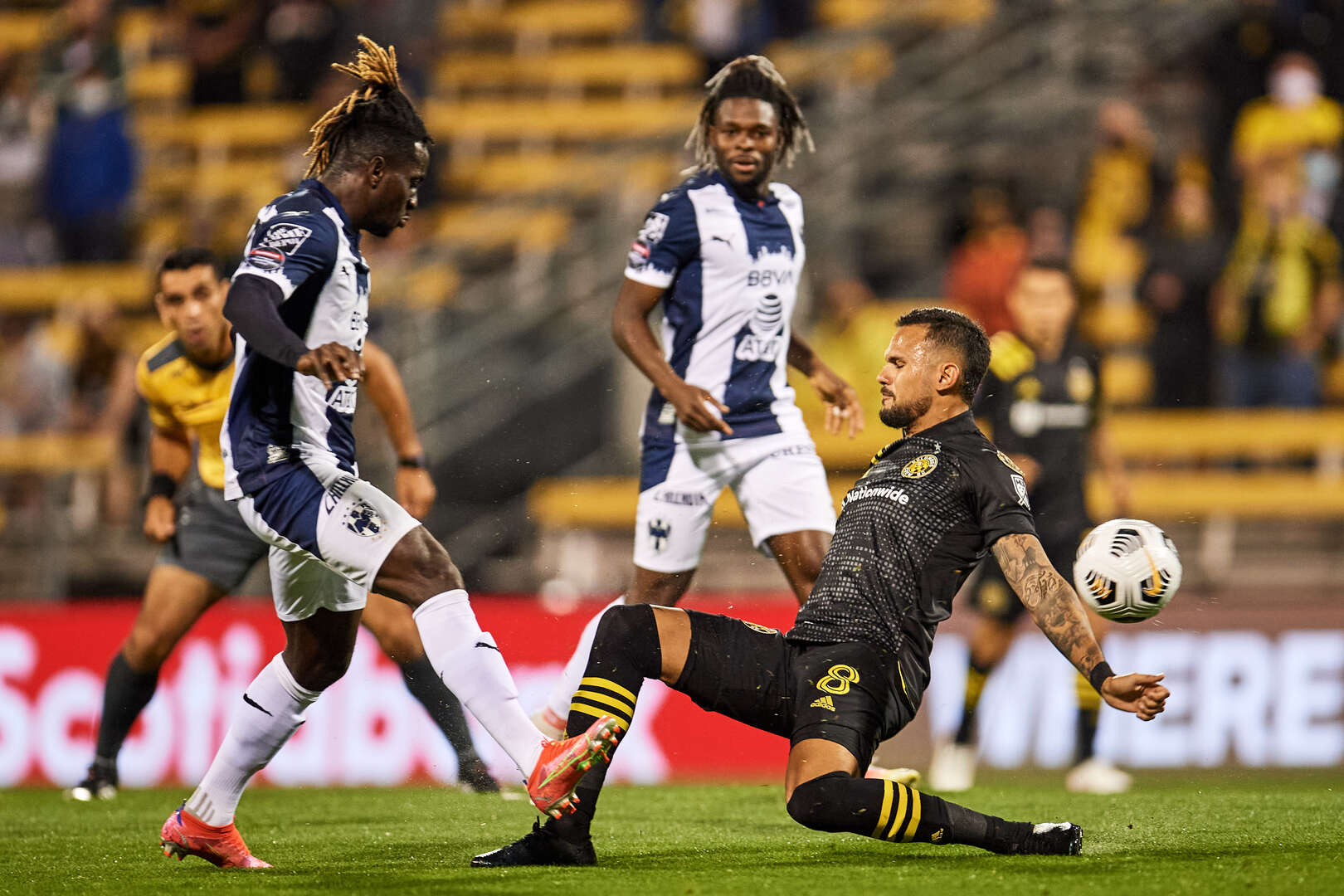 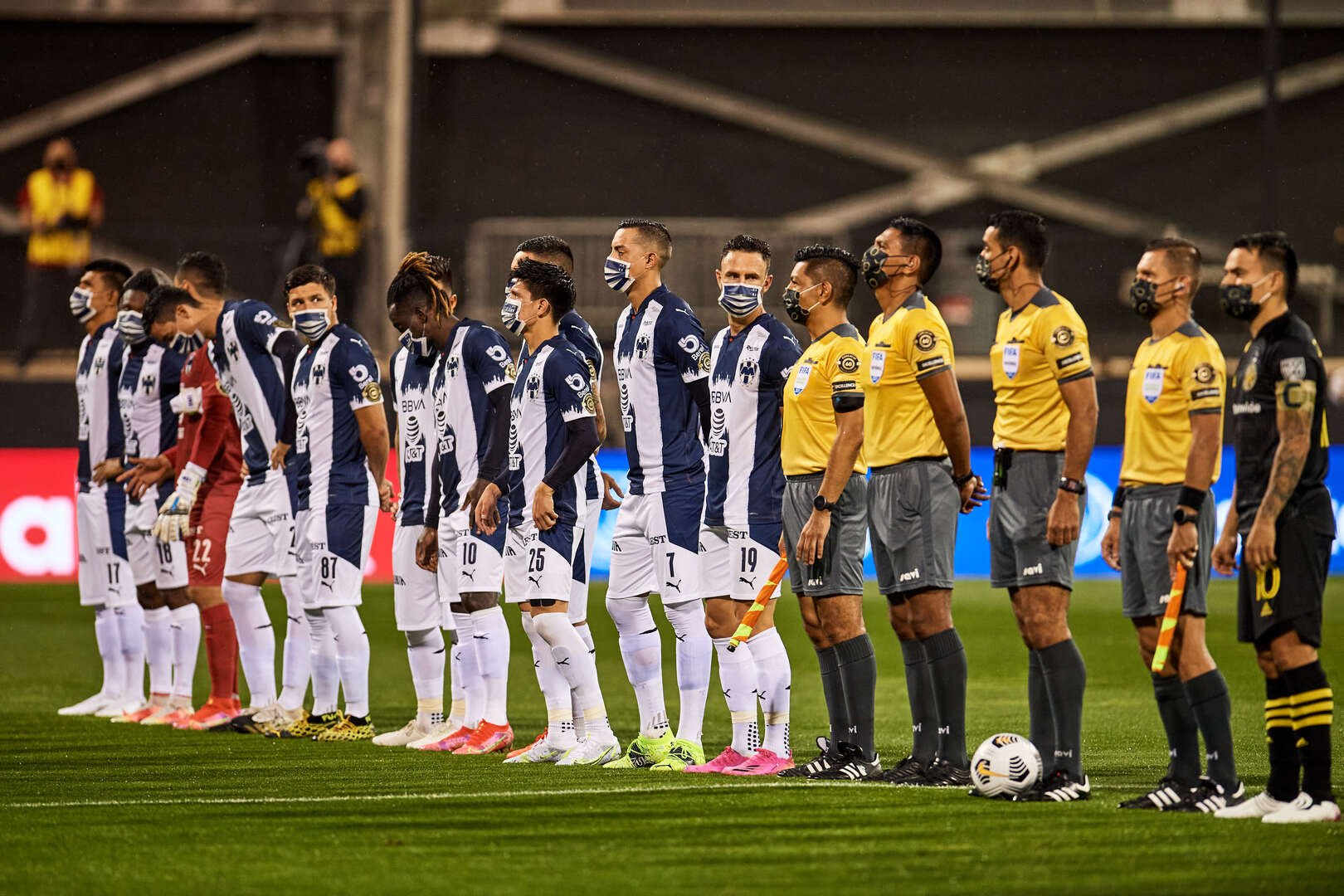 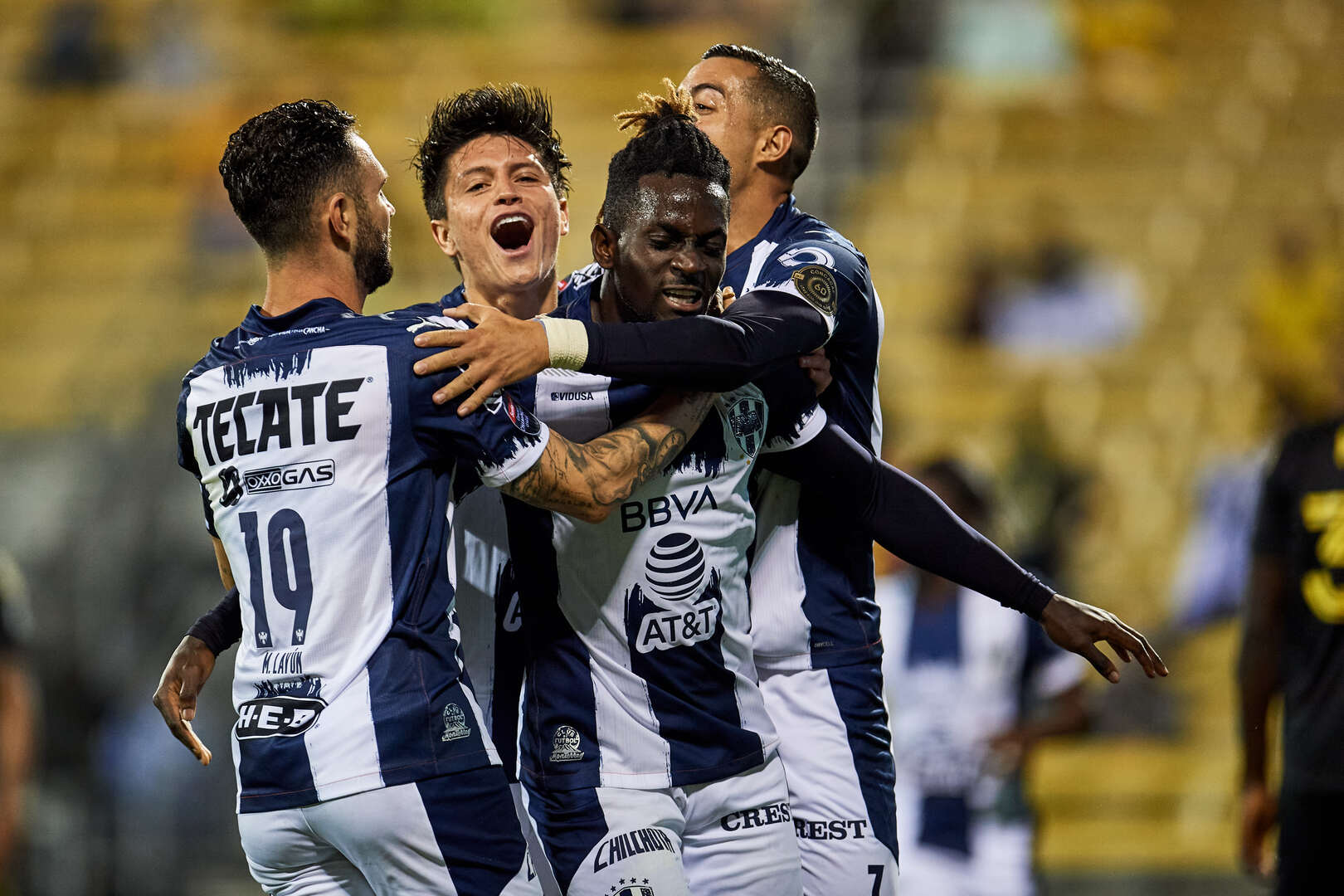 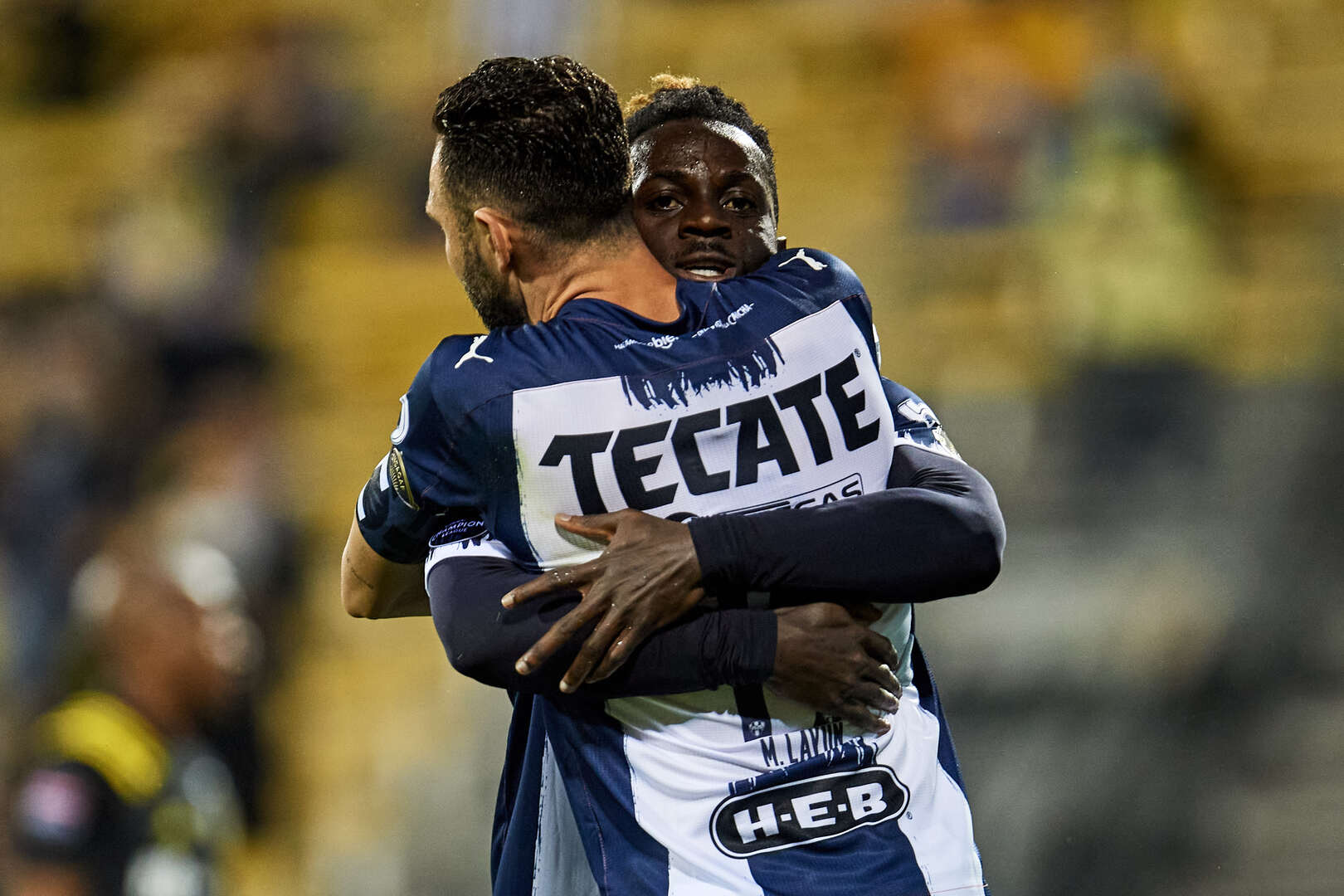 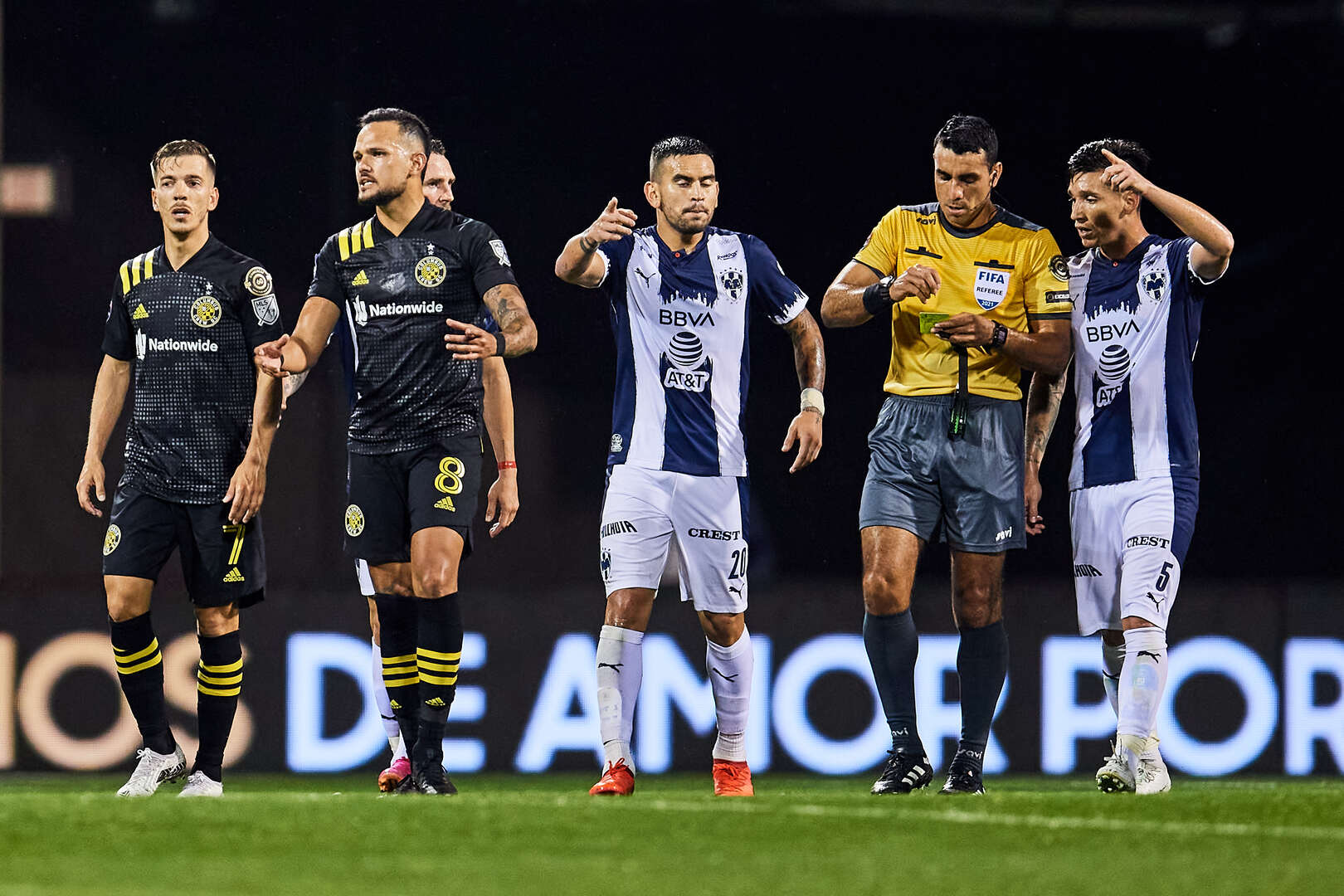 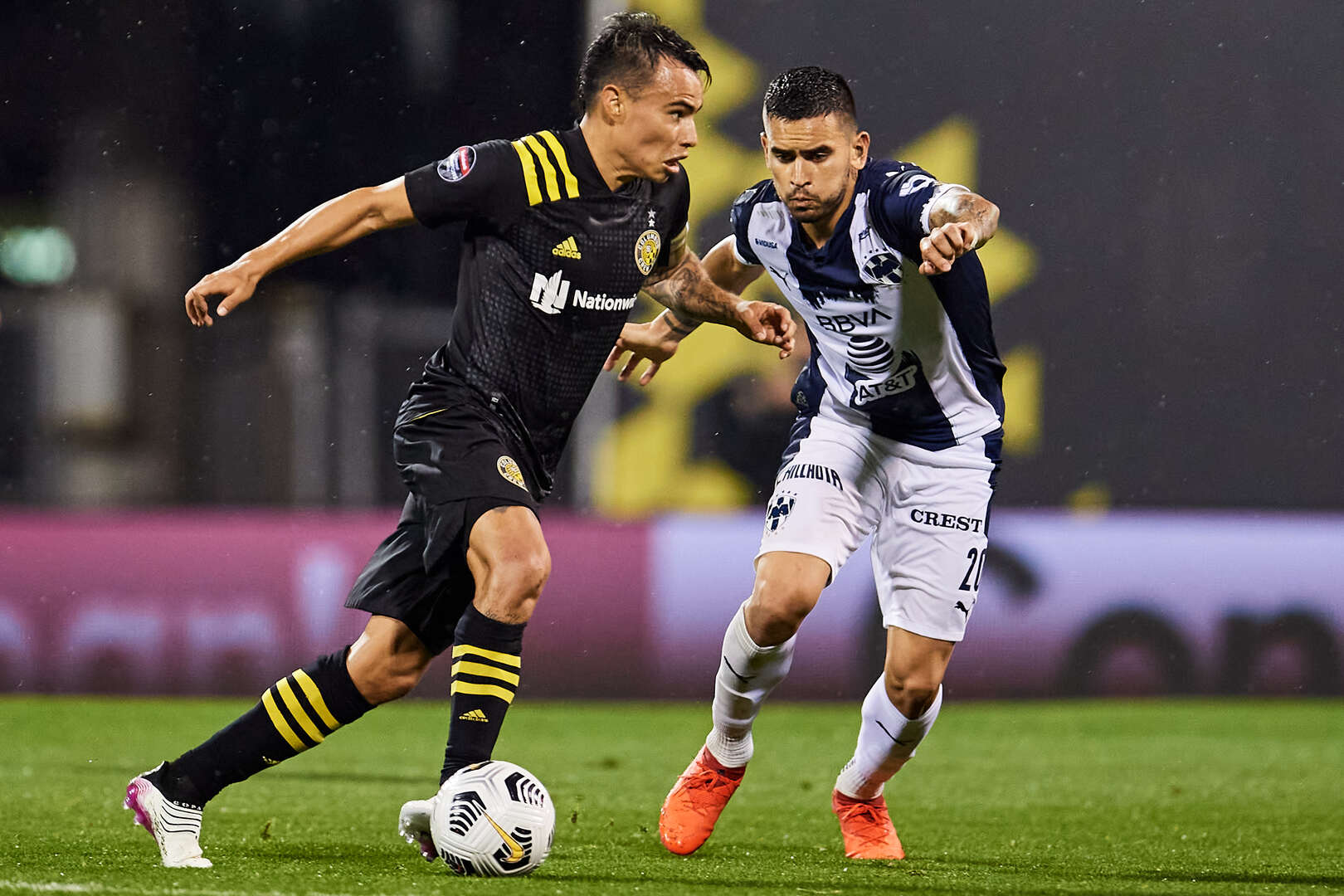 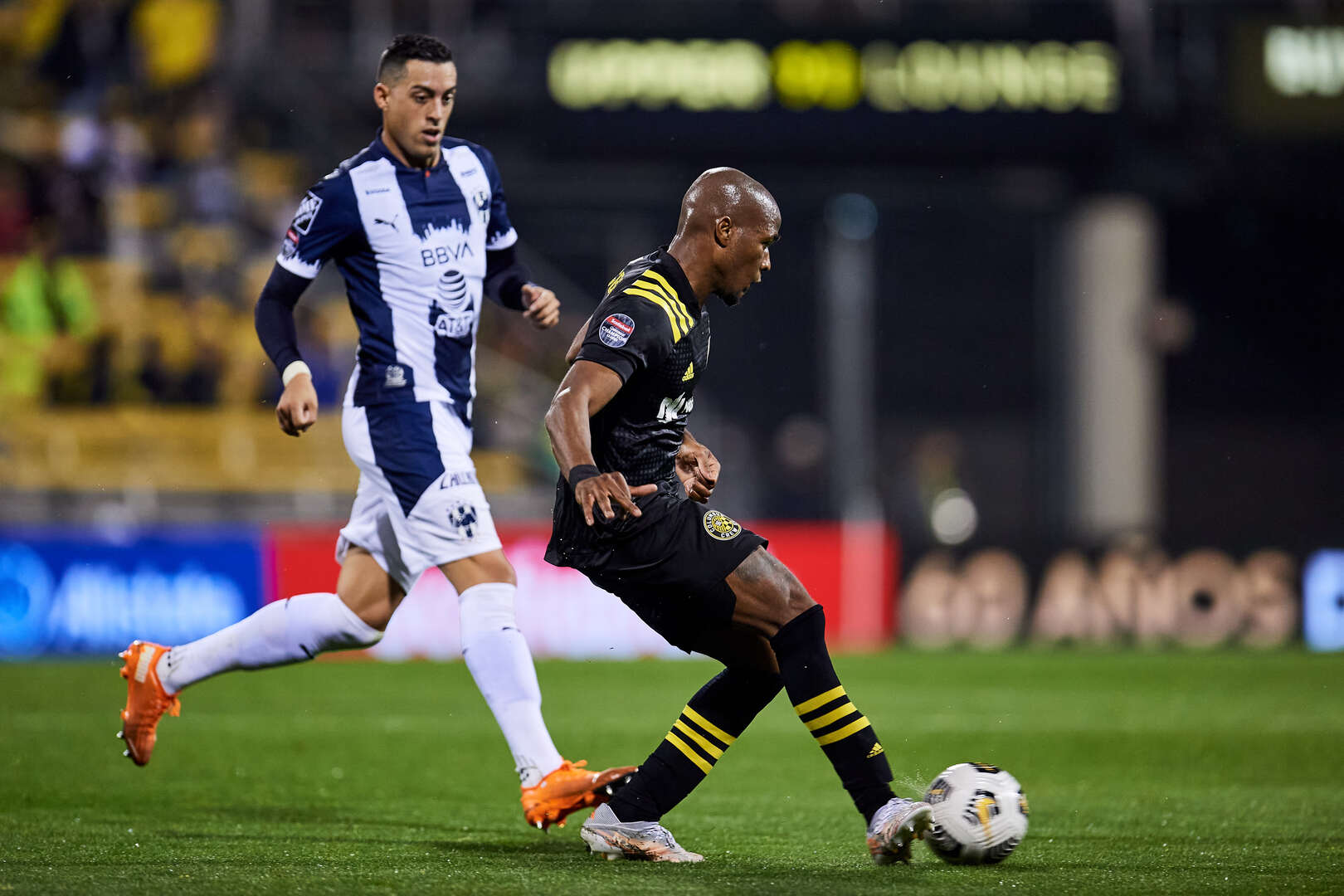 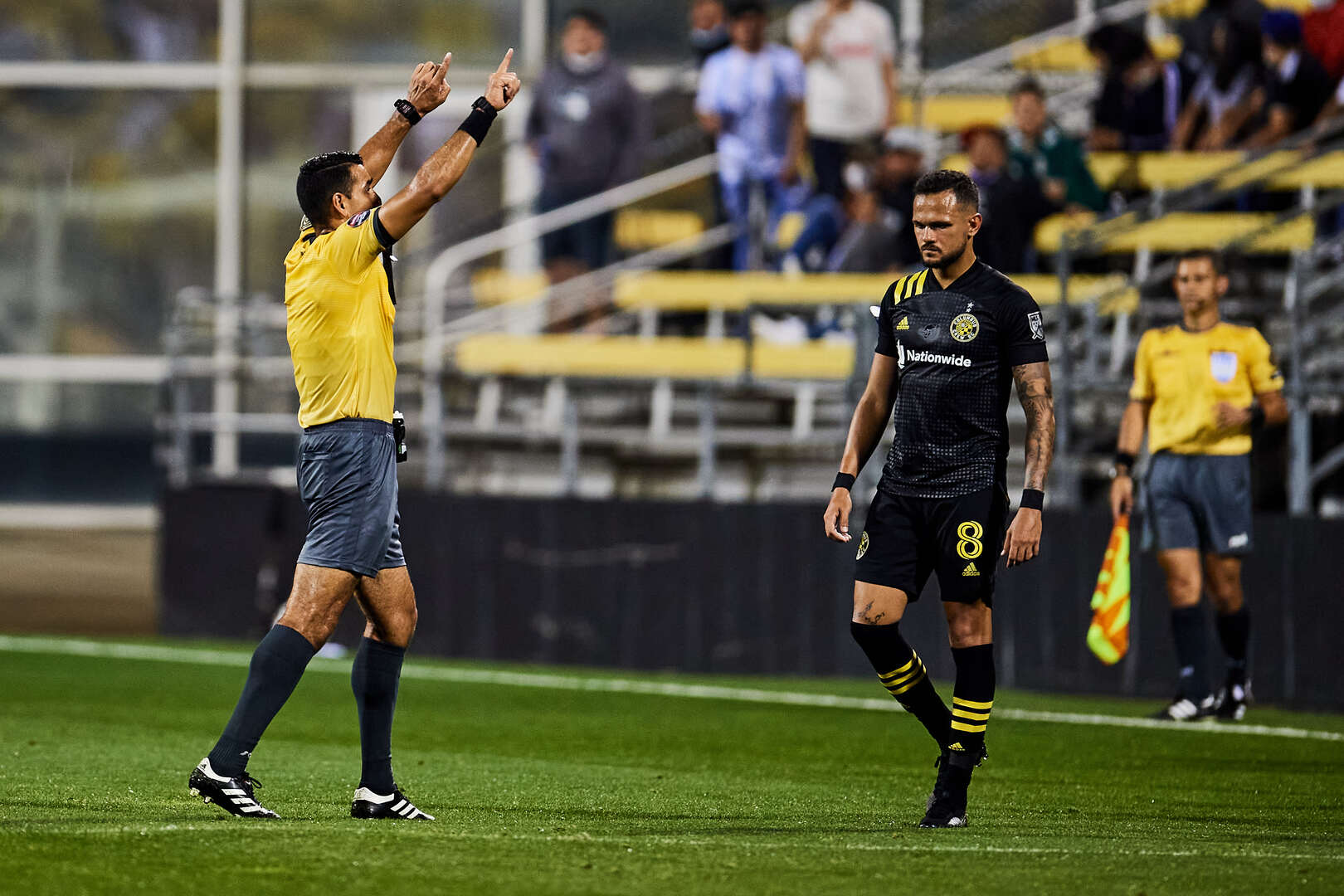 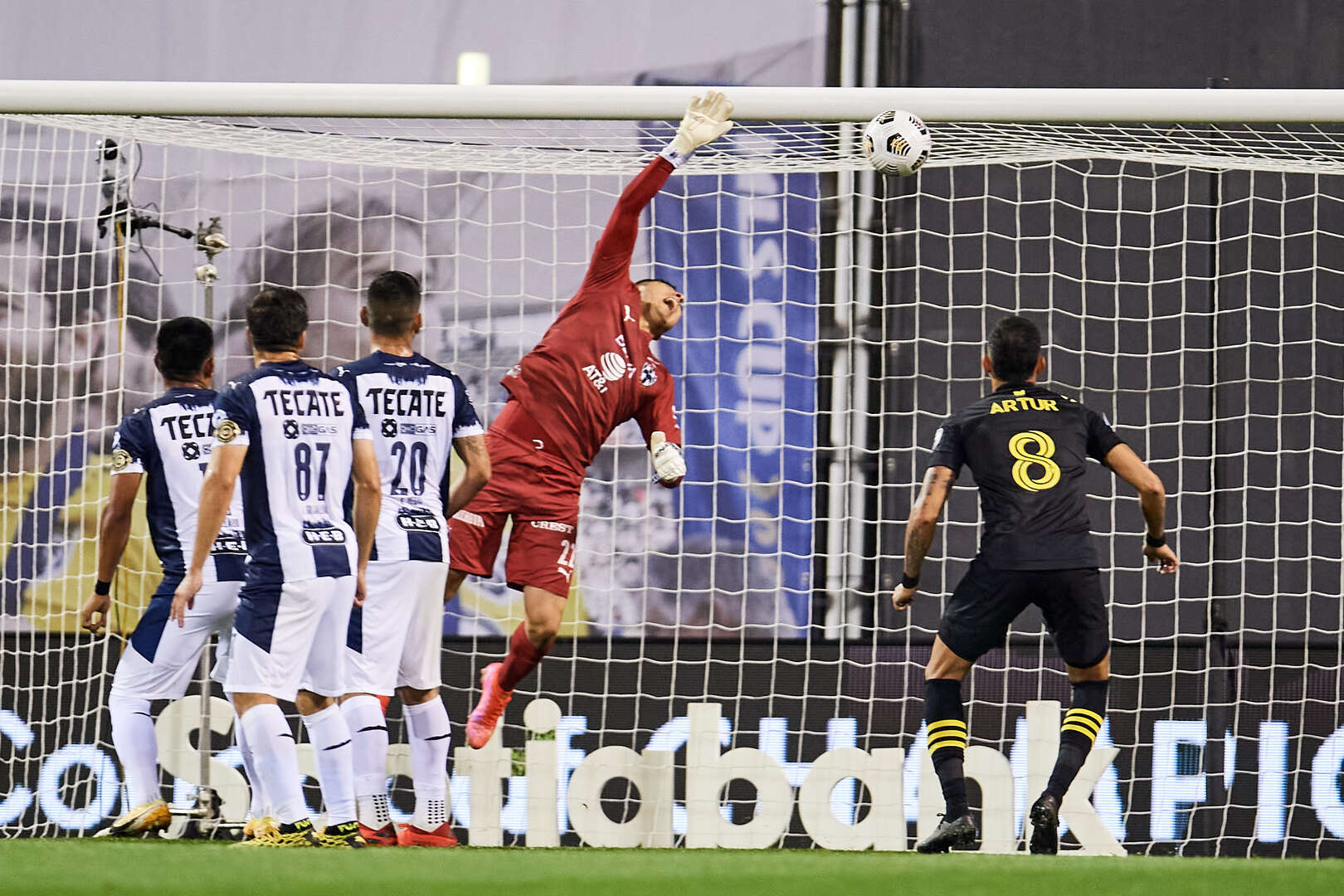