History on Club America’s side against Portland 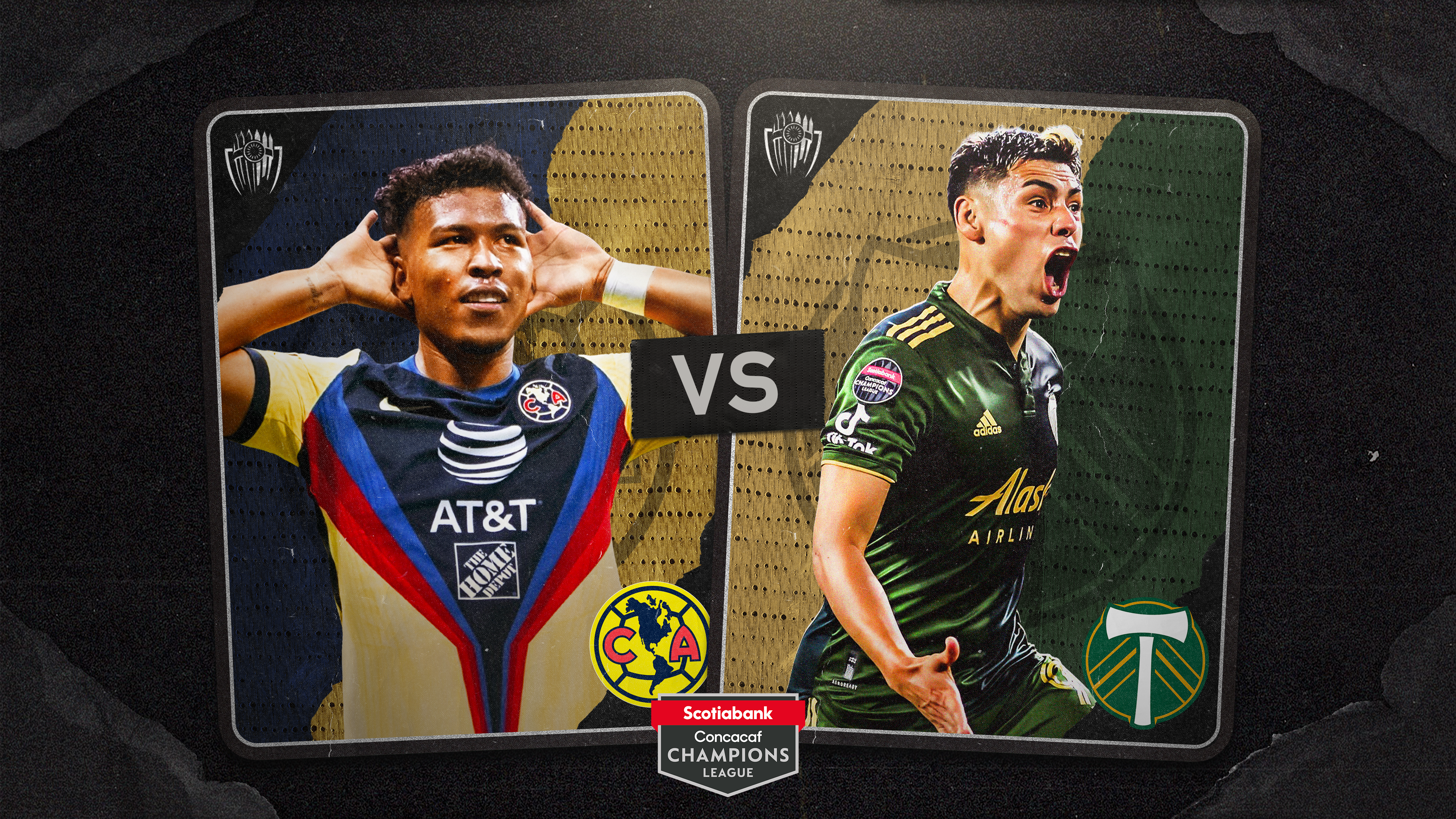 History will certainly be on the side of Las Aguilas when the teams take the field. In four previous meetings with MLS opponents at Mexico’s famed stadium, Club America own a 2W-2D-0L record.

History on Club America’s side against Portland

MIAMI, Florida – The quarterfinals of the 2021 Scotiabank Concacaf Champions League will wrap up on Wednesday night with Club America of Mexico hosting the Portland Timbers in their second leg at the Estadio Azteca in Mexico City, Mexico.

History will certainly be on the side of Las Aguilas when the teams take the field. In four previous meetings with MLS opponents at Mexico’s famed stadium, Club America own a 2W-2D-0L record.

In light of last week’s 1-1 draw in the first leg in Portland, that will serve as a confidence boost for the home side, whose goal came from Roger Martinez’s composed penalty conversion.

Club America have scored just three goals in three matches thus far in the 2021 SCCL, but a goal-scoring breakout on magical Concacaf nights are a specialty served up by the seven-time champions and the likes of Martinez, Henry Martin and Federico Vinas all are capable of scoring goals in bunches.

A last-minute goal to rescue a 1-1 draw in the first leg provided a big lift for the Timbers and they will now try to carry that momentum into Wednesday’s clash.

MF Yimmi Chara has been simply sensational in the 2021 SCCL, first by scoring a hat trick in Portland’s 5-0 win over Marathon of Honduras in the Round of 16 second leg, followed by a tireless performance in last week’s quarterfinal first leg.

Joining Chara in the Portland attack is veteran MF Diego Valeri, who is capable of putting any opposing defense to the sword.

The creativity of Valeri and the cutting-edge finishing of Chara and fellow attacker Dairon Asprilla will be needed if Portland are to reach a first ever SCCL semifinal.