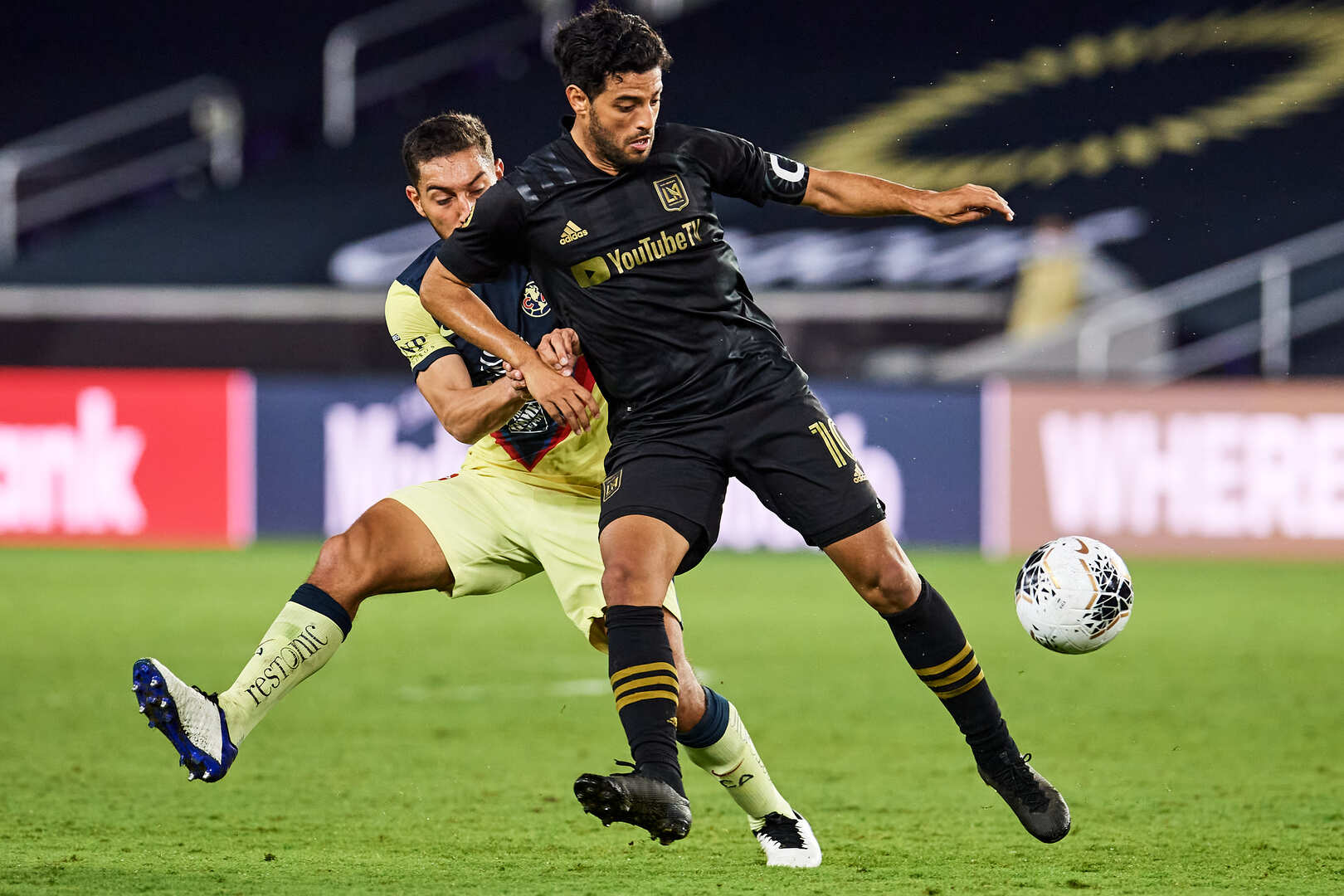 The 2020 Scotiabank Concacaf Champions League is in the books after Tigres’ 2-1 victory over Los Angeles FC in the Final last Tuesday, December 22.

The tournament will be remembered for a number of excellent performances from players around the region. Here is a look at the 2020 SCCL Team Of The Tournament.

GK Nahuel Guzman, Tigres – Guzman took home the Golden Glove as the tournament’s best goalkeeper after keeping three clean sheets in Tigres’ six matches. Guzman made eight saves and also scored the dramatic last-second series-winning goal for the Liga MX side in the Round of 16 versus Alianza of El Salvador.

DF Diego Palacios, Los Angeles FC – The 21-year-old Ecuadorian left back pocketed the Best Young Player award after helping his side reach the Final in their first ever SCCL appearance. Palacios played in all five matches for LAFC and had 14 steals.

DF Jesus Murillo, Los Angeles FC – The Colombian center back made an instant impact for LAFC in the SCCL, anchoring the back line for the MLS side in the quarterfinals, semifinals and Final. The 26-year-old made four steals in LAFC’s 3-1 win over Club America in the semifinals.

DF Hugo Ayala, Tigres – A stalwart of the Tigres defense, the veteran center back produced another superb SCCL with two steals and 11 clearances in four games. Most importantly, the 33-year-old scored the crucial 1-1 equalizing goal in the Final against LAFC.

DF Luis Rodriguez, Tigres – In addition to producing the assist on Andre-Pierre Gignac’s winning goal in the Final, the right back had two steals, two clearances and two assists in six matches.

MF Edwin Rodriguez, Olimpia – The Honduran club reached the semifinals of the SCCL for the first time in their history in large part to the tireless Rodriguez, who led the tournament in ball recoveries.

MF Guido Pizarro, Tigres – The team captain was a steady presence throughout the 2020 SCCL for Tigres, with a 90% passing completion rate, six steals, four clearances and an assist in the team’s six matches.

FW Diego Rossi, Los Angeles FC – Rossi came up with two big goals, the first being the series-winning goal in the 3-2 aggregate victory over Club Leon in the Round of 16 before scoring LAFC’s goal in the Final. The Uruguayan finished the tournament with four steals and 13 shots.

FW Andre-Pierre Gignac, Tigres – The winner of the Golden Ball and the Golden Boot for his six goals in the tournament, Gignac scored in every round. The Frenchman struck twice in the Round of 16, once in the quarterfinals, twice in the semifinals and the winning goal in the Final.

FW Carlos Vela, Los Angeles FC – The Mexican striker tallied five of LAFC’s nine goals in the tournament. Vela bagged a brace in the 3-0 Round of 16 second leg win over Club Leon and also scored two goals in two minutes in LAFC’s 3-1 comeback win over Club America in the semifinals.