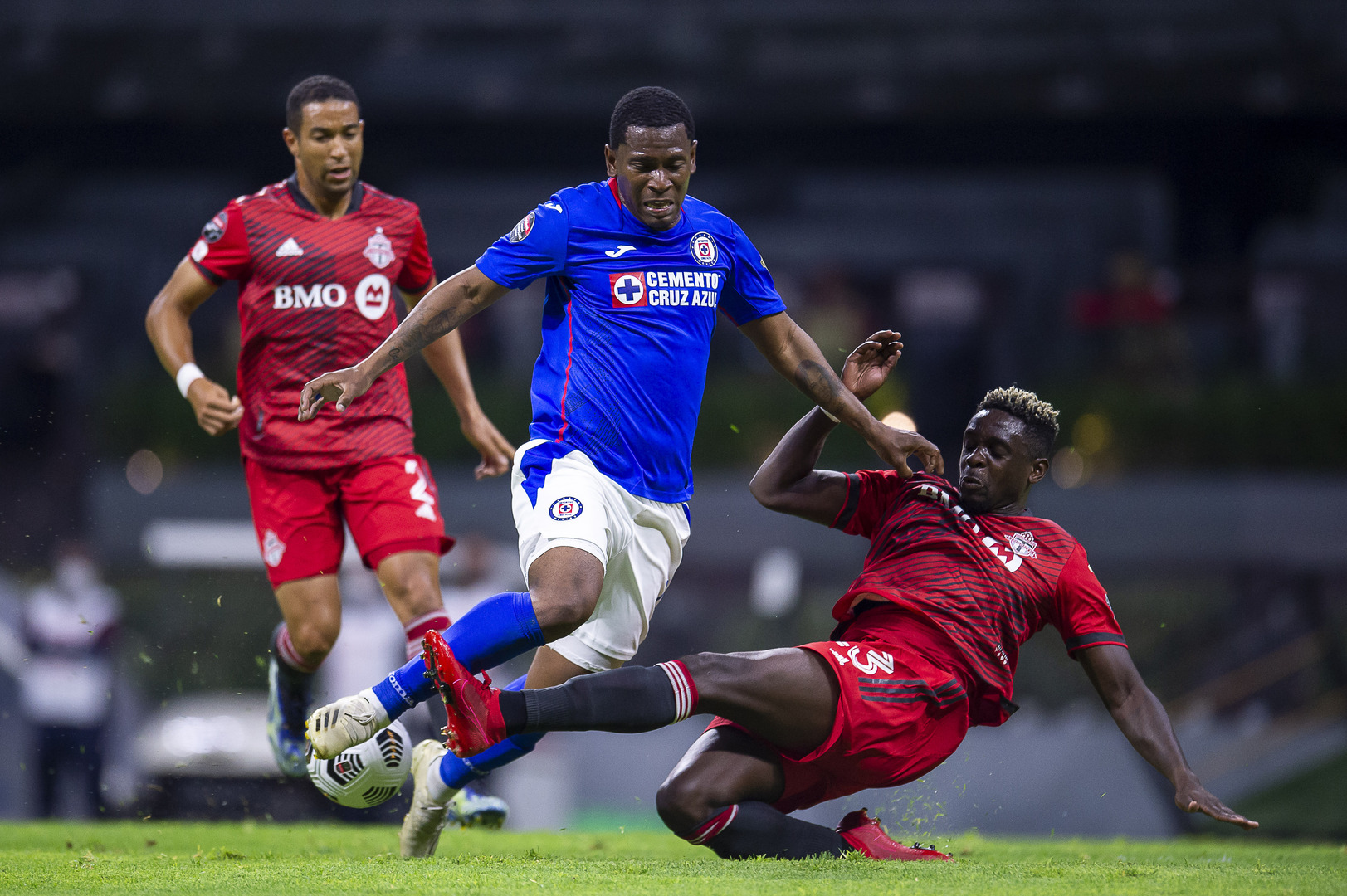 CIUDAD DE MEXICO, Mexico – A sensational strike from Bryan Angulo earned Cruz Azul a 1-0 victory over Toronto FC in the second leg of the 2021 Scotiabank Concacaf Champions League quarterfinals on Tuesday night at the Estadio Azteca in Mexico City, Mexico.

With the result, Cruz Azul claim a 4-1 victory on aggregate and advance to their first SCCL semifinal since the 2013-14 edition when they lifted the trophy. La Maquina will face the winner of the Monterrey-Columbus Crew SC series in the semifinals.

Toronto FC enjoyed a strong start and made for some early nervy moments in defense for the home side, including a right-footed shot from Ayo Akinola and a long header from Omar Gonzalez that grazed the top of the crossbar.

Cruz Azul also had some looks, including a Luis Romo shot that forced Toronto FC GK Alex Bono into a diving save.

Angulo had seen enough and took matters into his own hands, and with a majestic right-footed strike in the 28’, he caught Bono off his line and scored from 30 meters out to hand Cruz Azul a 1-0 lead.

It was Angulo’s fourth goal of the tournament, lifting him to second in the 2021 SCCL scoring table, one goal behind Kacper Przybylko of the Philadelphia Union.

La Maquina were keen to put the finishing touches on the tie to begin the second half and a trio of chances that narrowly missed were a sign of things to come, the best being a Romo shot that Bono blocked.

The chances kept coming for Cruz Azul, notably a Jonathan Rodriguez shot that flashed wide, but in the end the game’s lone score would come off the boot of Angulo, sealing Cruz Azul’s place in the next round. 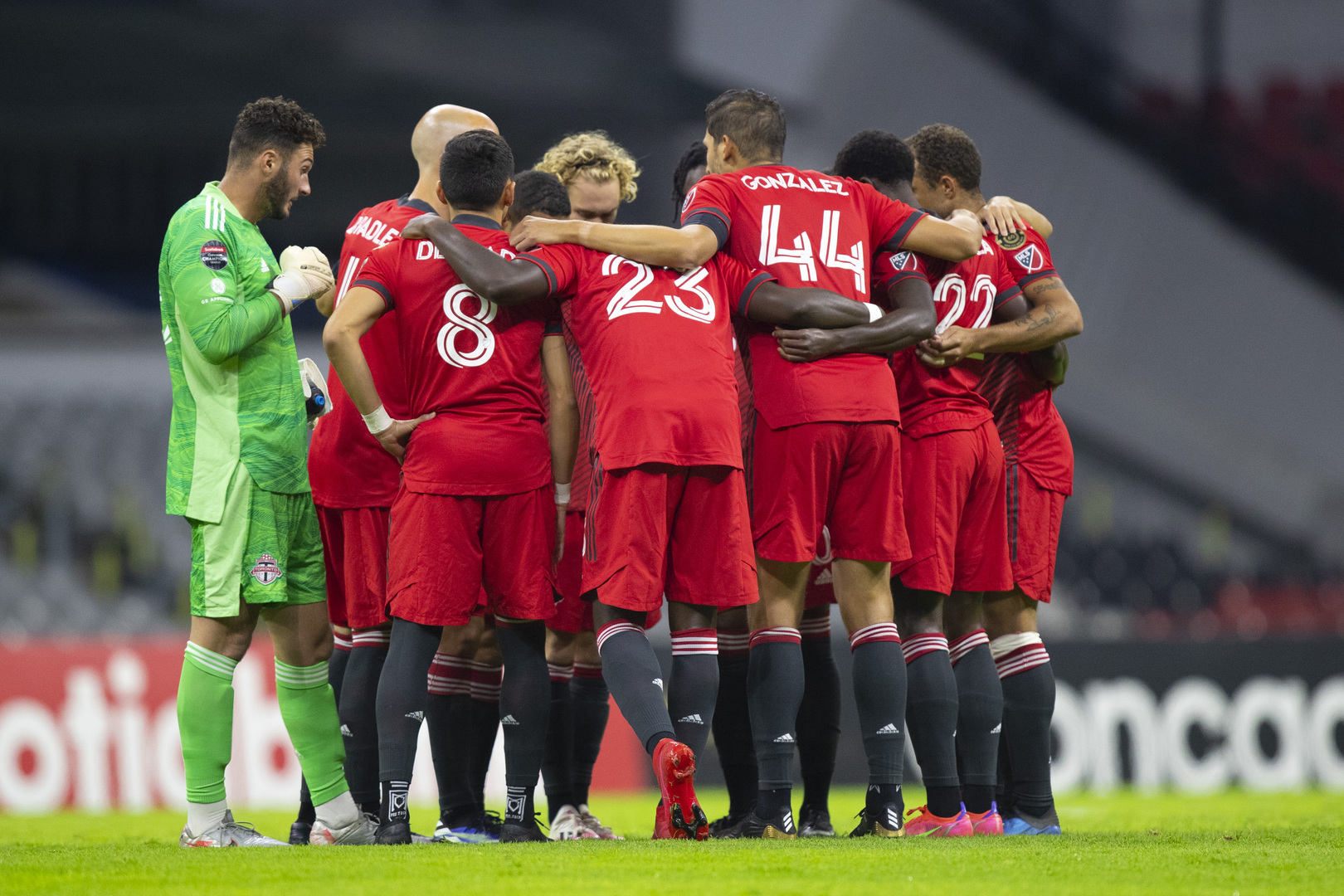 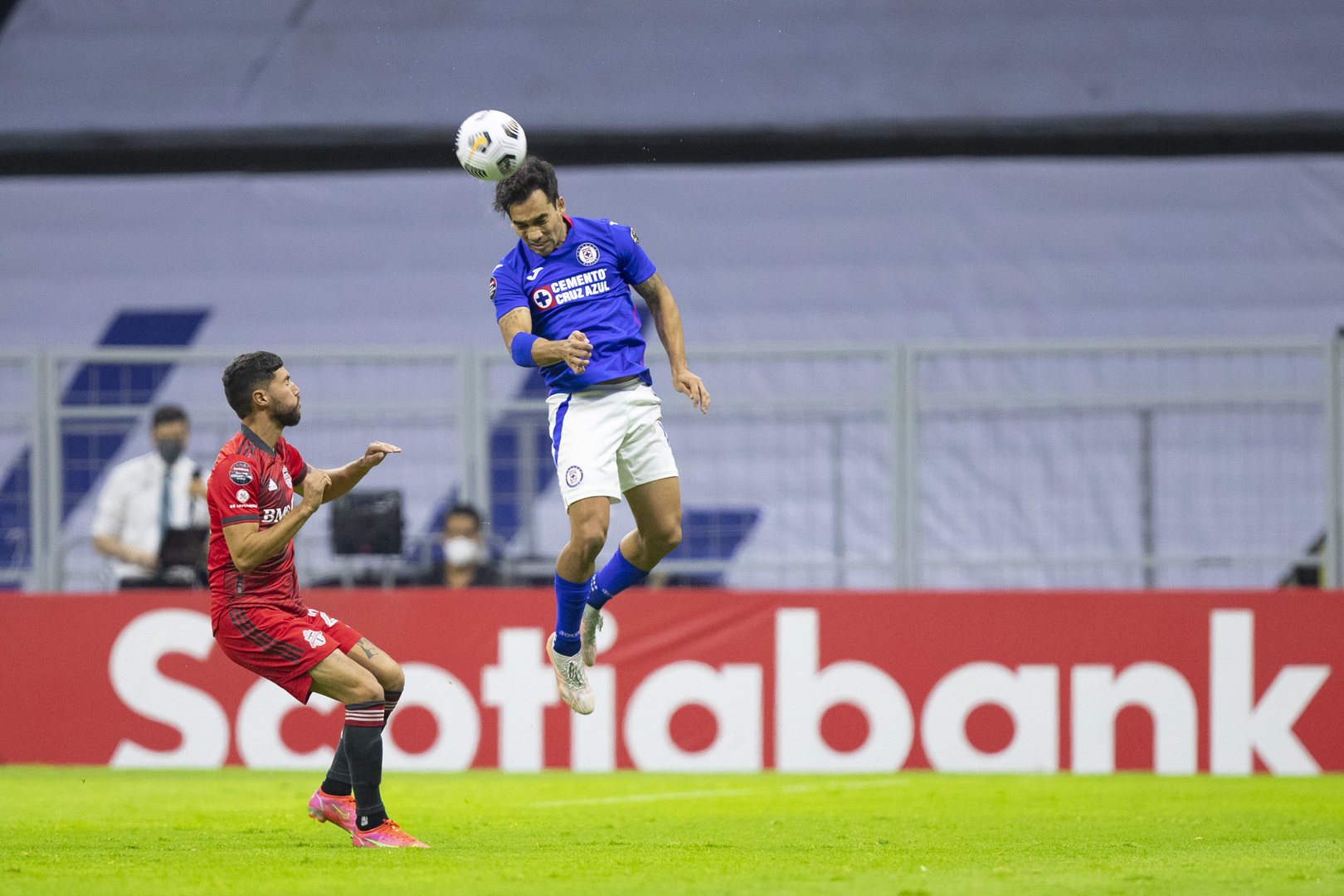 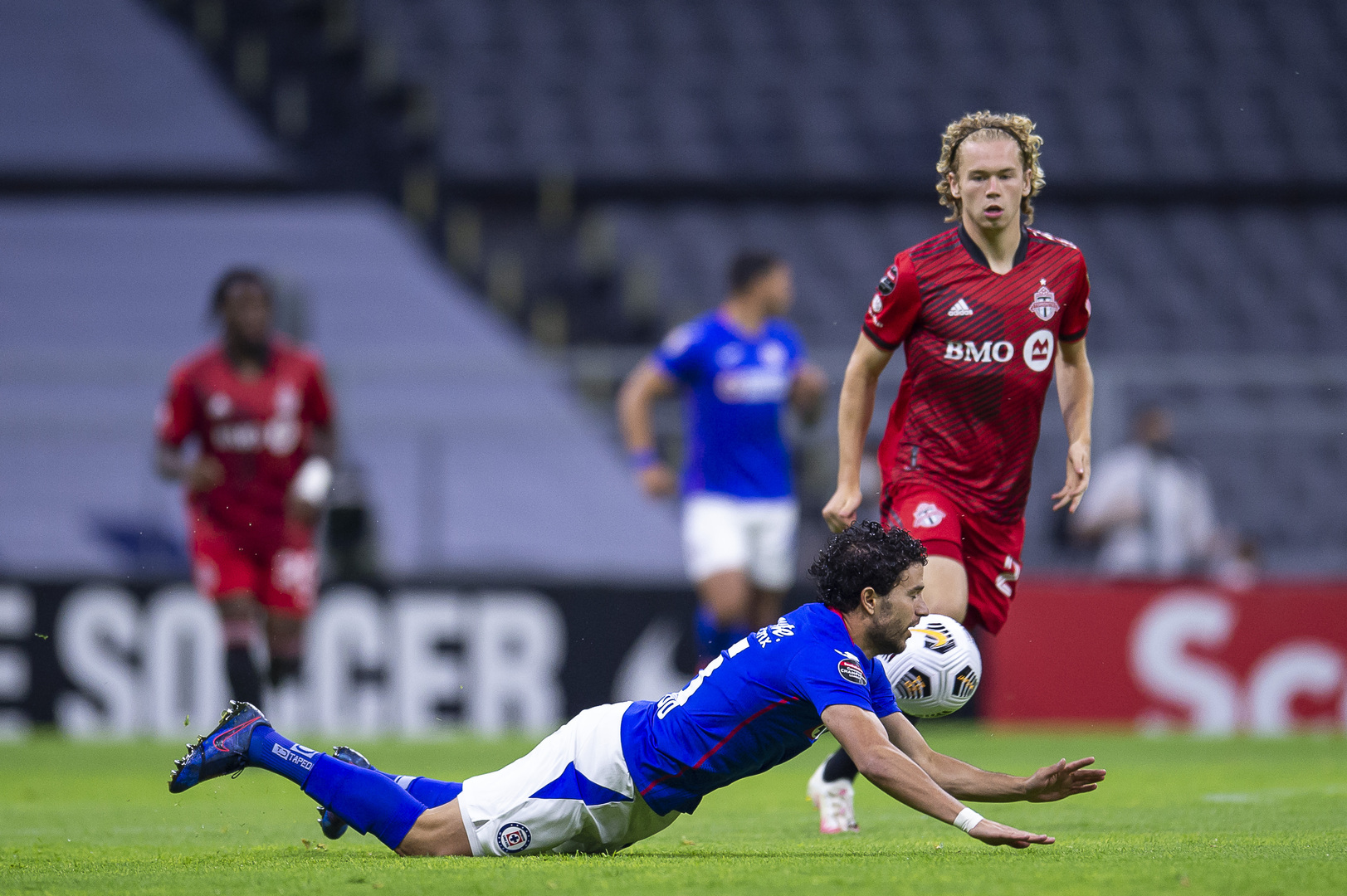 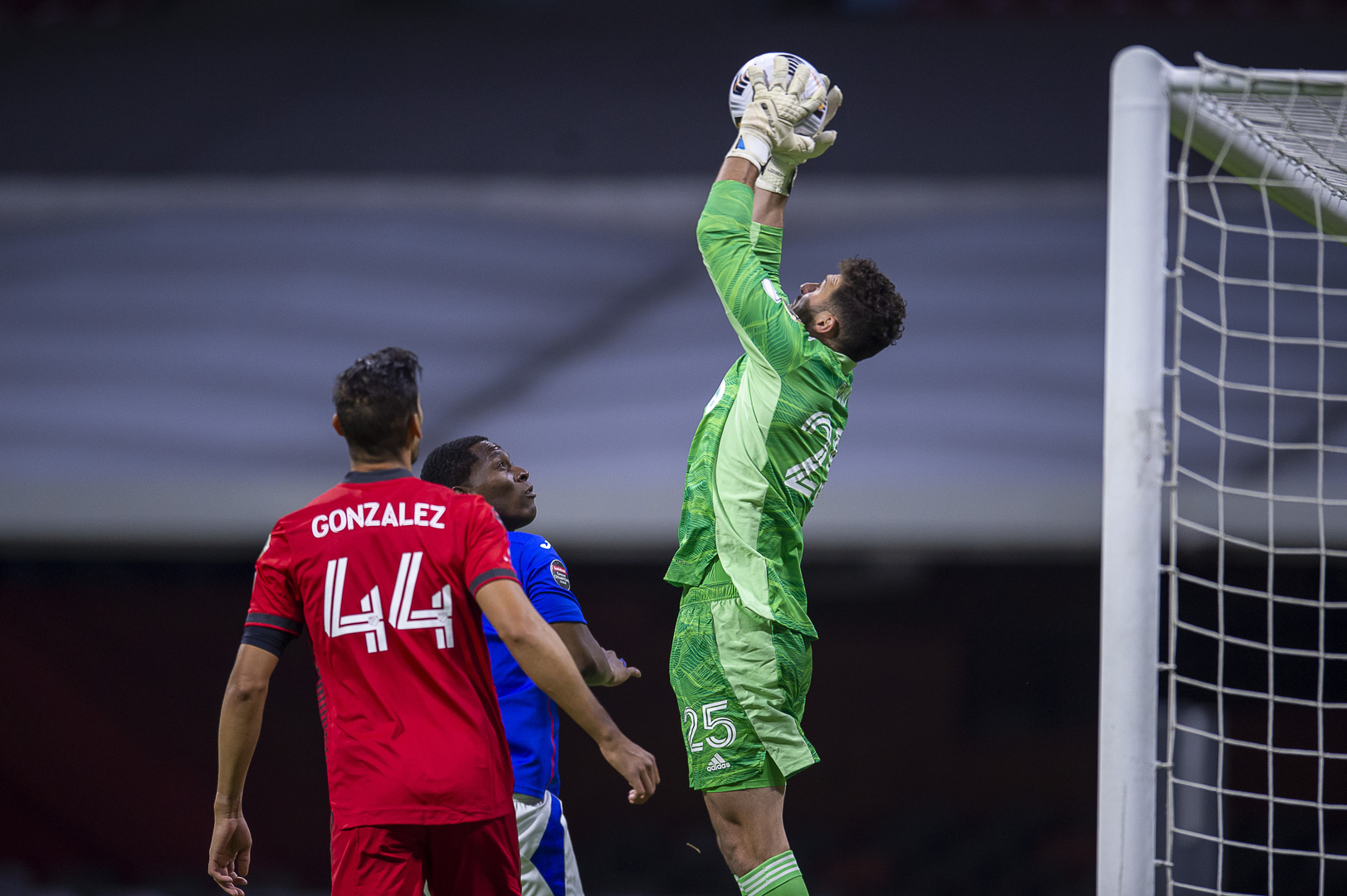 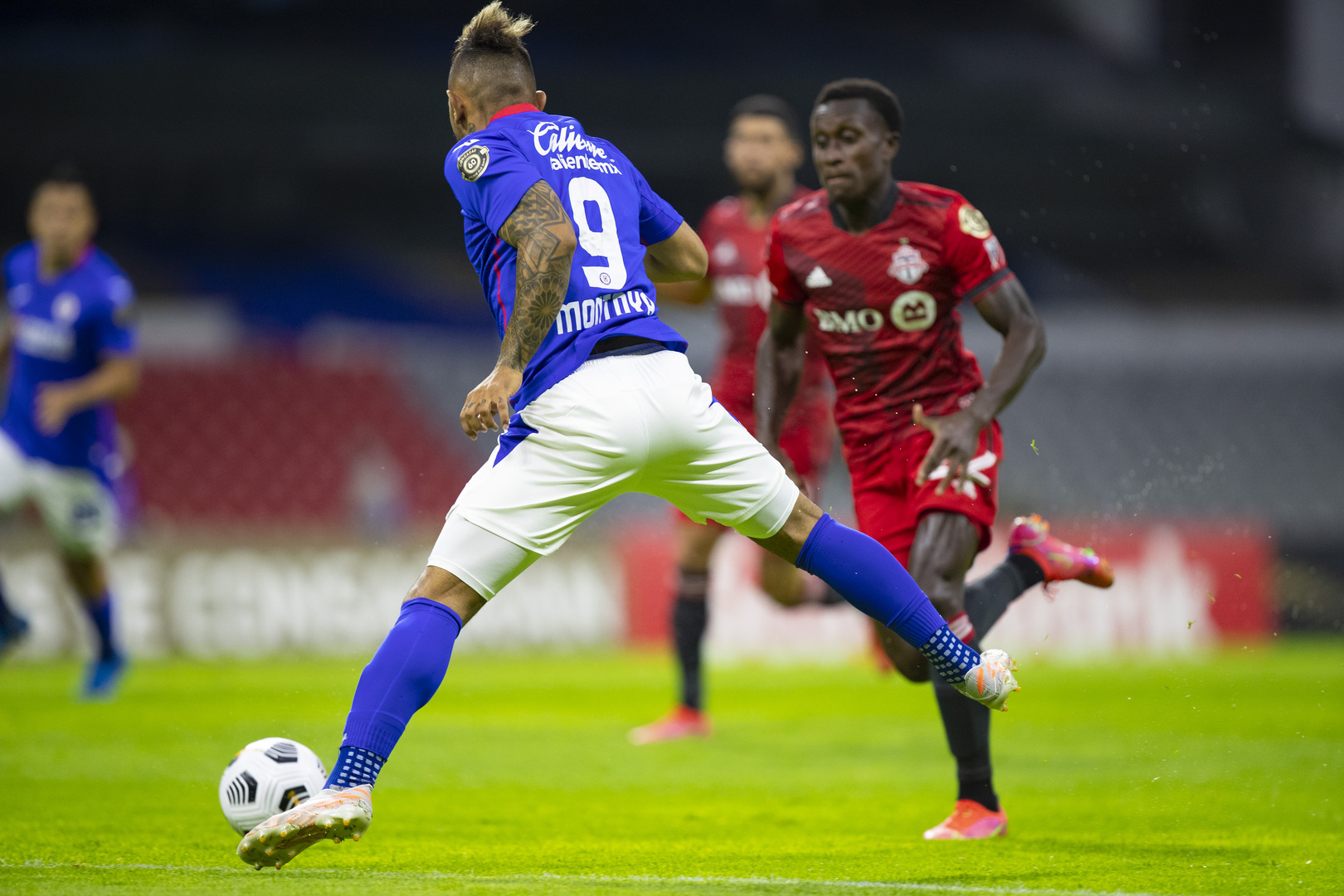 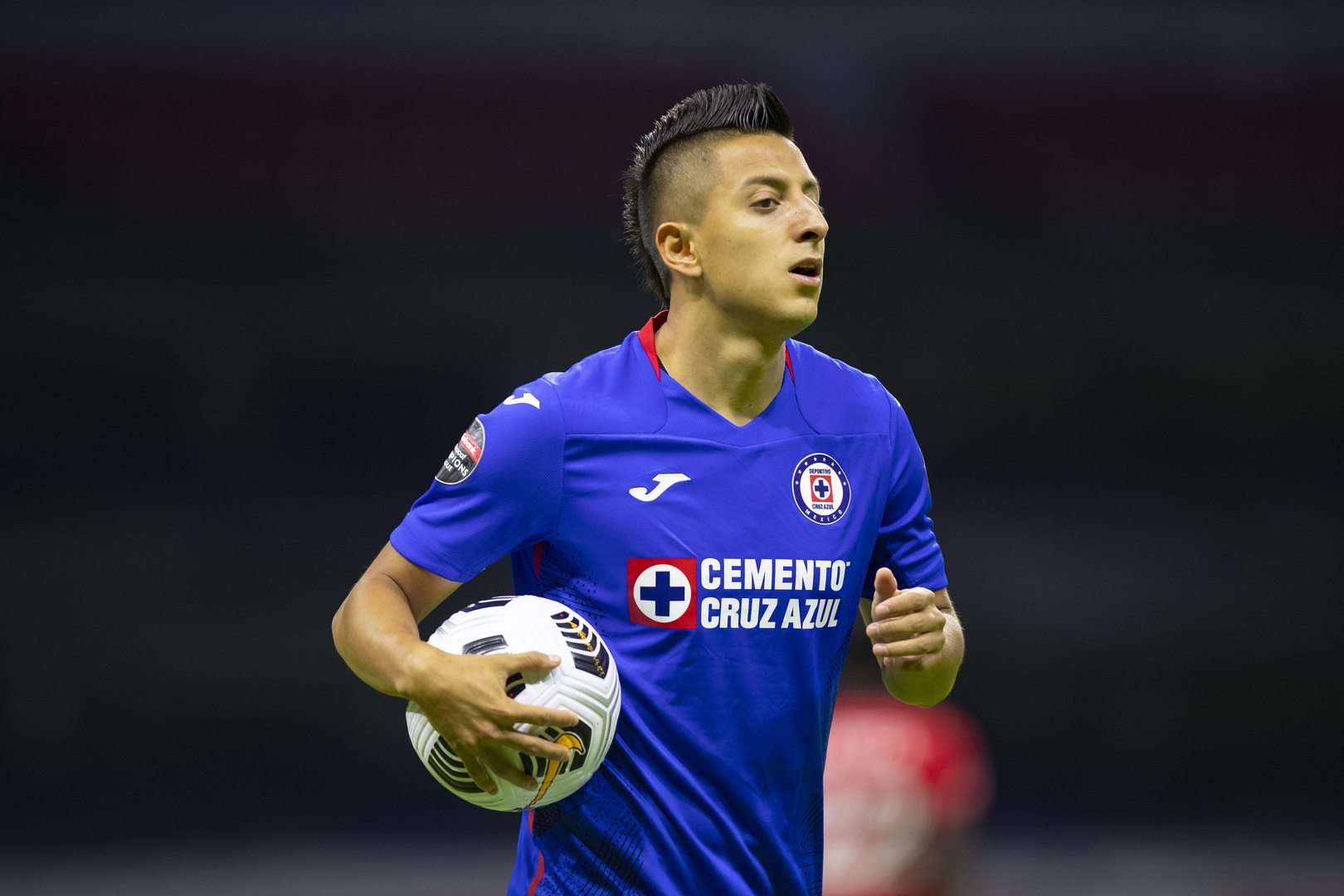 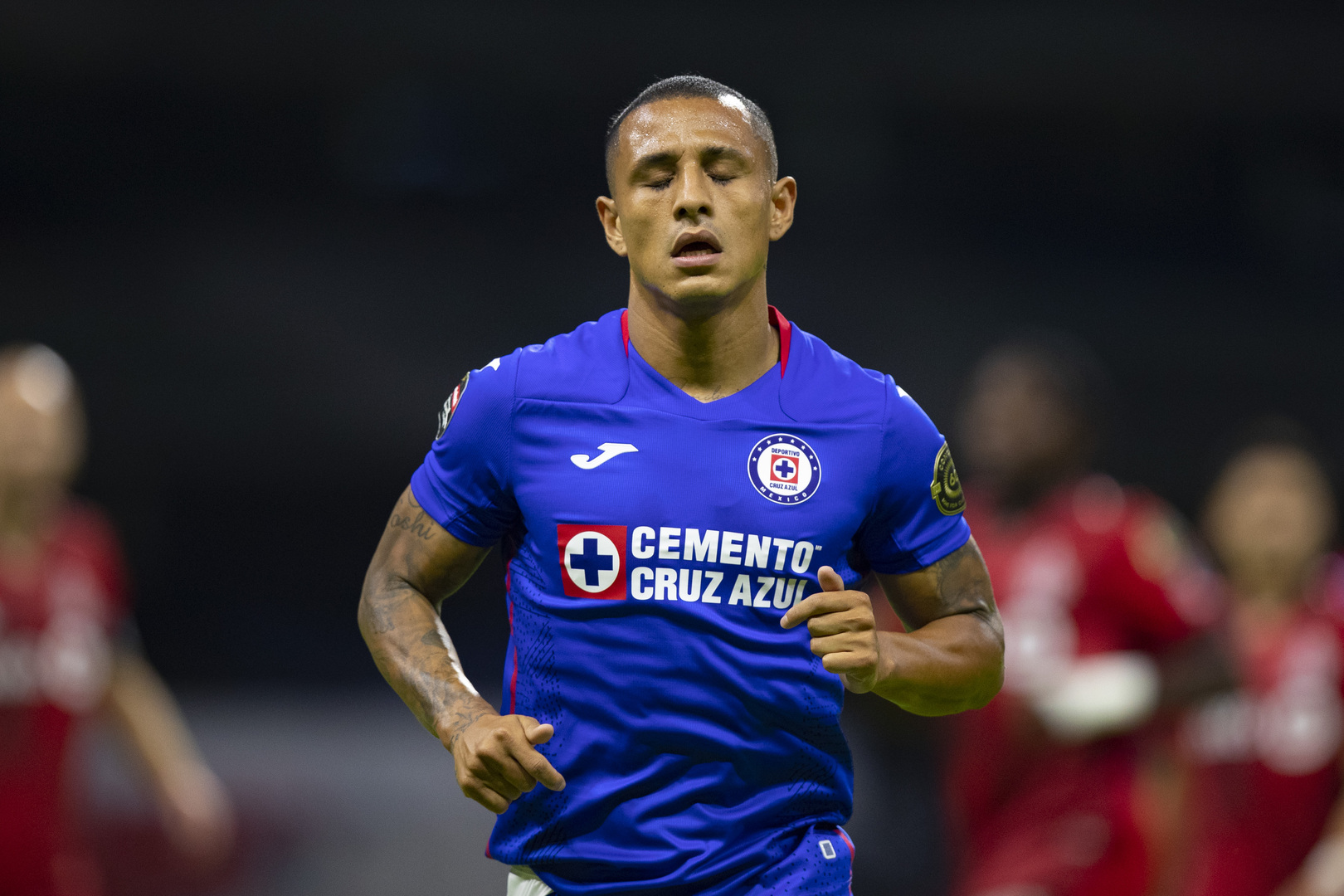 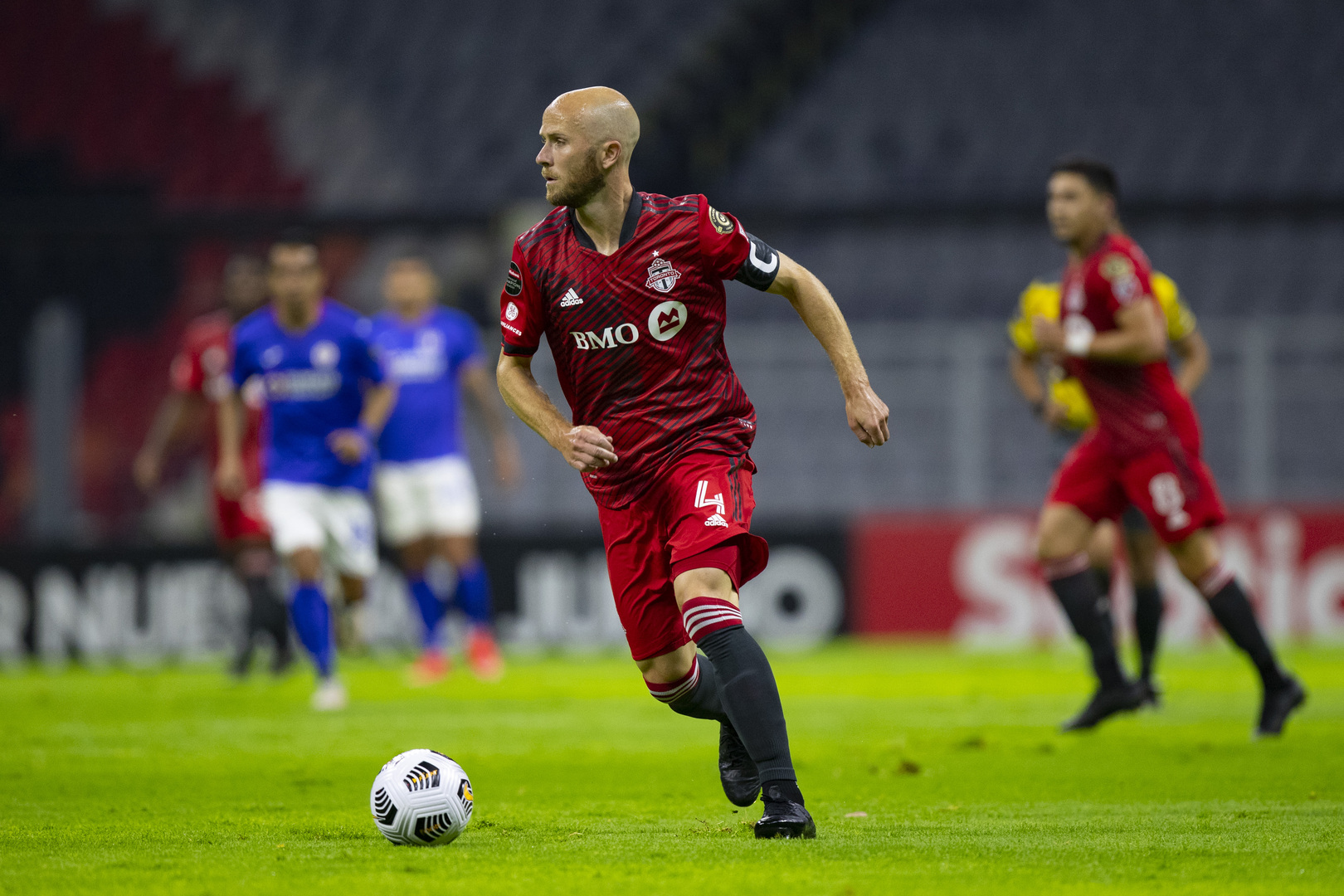 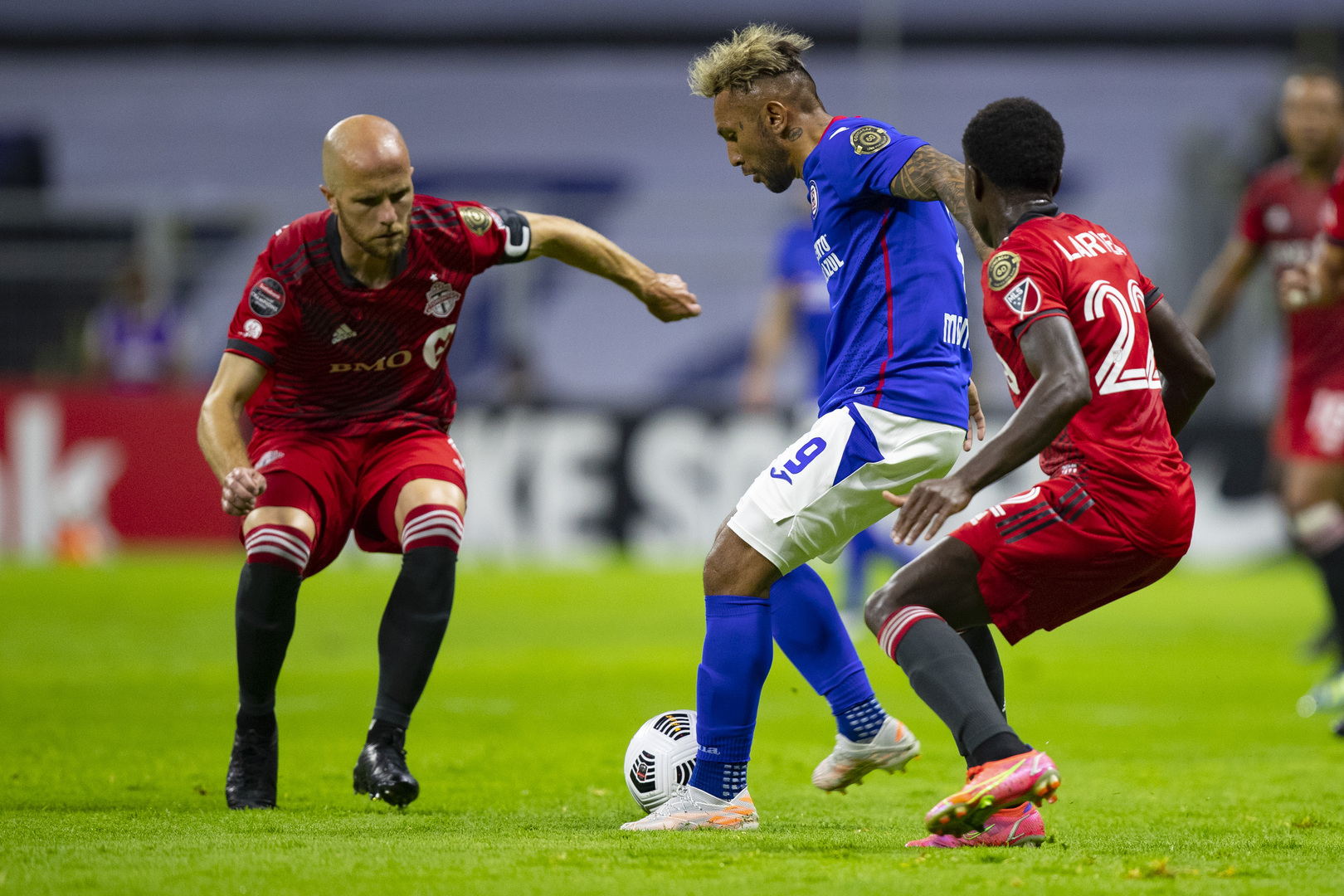