The long-awaited kick off of CWCQ takes place Wednesday 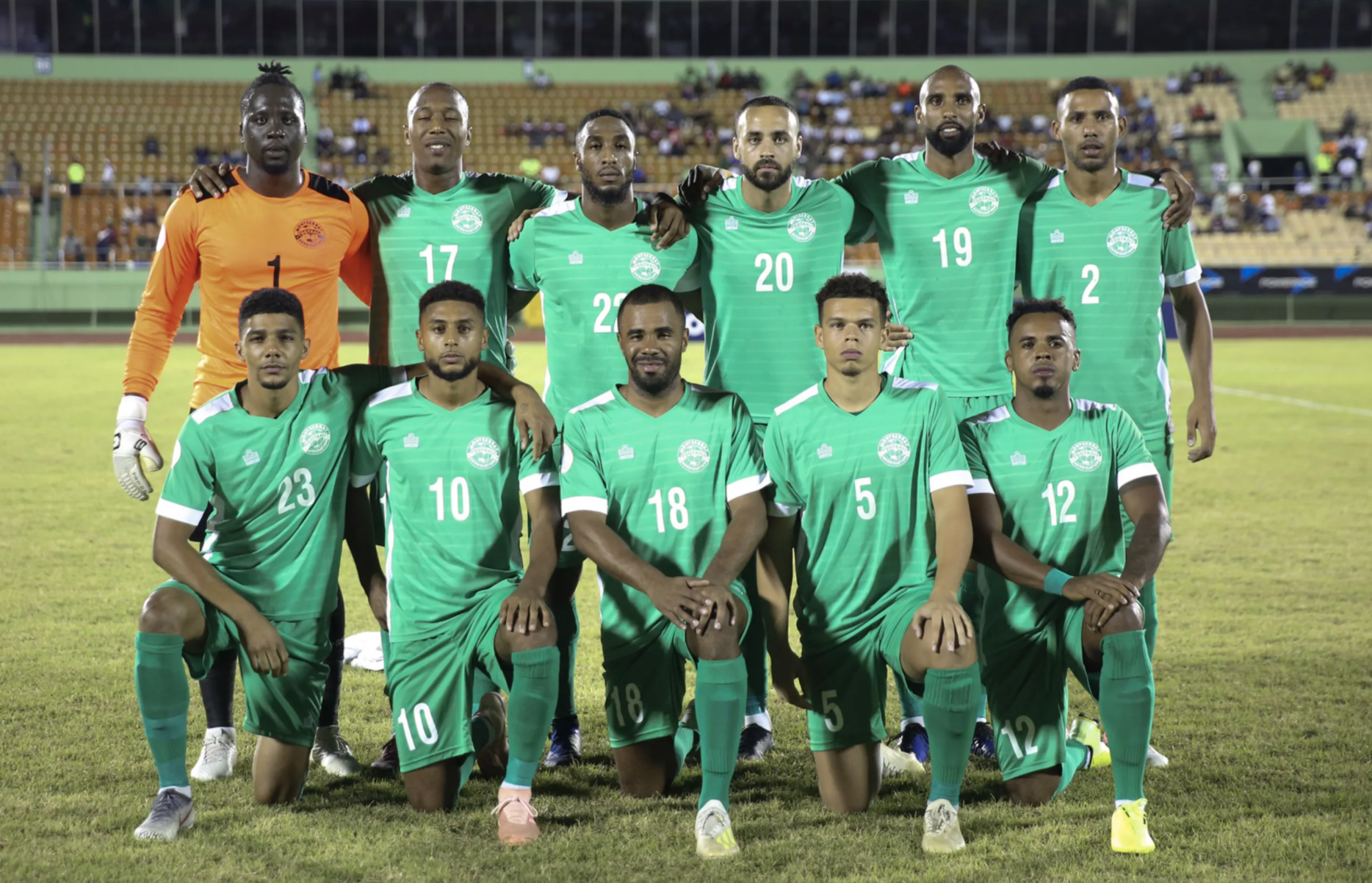 Montserrat (in the picture) looks to get a strong result with Nations League foe El Salvador waiting on the back half of the FIFA window.

The long-awaited kick off of CWCQ takes place Wednesday

The long-awaited kick off of Concacaf World Cup Qualification for Qatar 2022 takes place Wednesday with a number of exciting matches that will go a long way toward determining who makes the next round.

First up in Group A, Antigua and Barbuda welcome southern neighbors Montserrat, fresh off a second-place finish in their League B group in the Concacaf Nations League. Antigua and Barbuda hope two heads are better than one with Tom Curtis and Mikele Leigertwood set to lead the squad, along with familiar faces Tamorley “Ziggy” Thomas and Peter Byers. Montserrat look to get a strong result with Nations League foe El Salvador waiting on the back half of the FIFA window.

In Group B, Suriname manager Dean Gorre will be able to count on a number of new recruits like DFs Ryan Donk and Kelvin Leerdam, plus GK Warner Hahn joining familiar attackers Ivenzo Comvalius and Gleofilo Vlijter. Gorre’s team welcomes a Cayman Islands squad looking for an historic first-ever victory in WCQ.

Group F will see Saint Kitts and Nevis try to use their speed advantage against a Puerto Rico team that wants to make a mark in Dave Sarachan’s coaching debut. Sarachan called in a young squad of players based in the mainland United States with captain Sidney Rivera included to inject experience, as the majority of the team looks to win their first-ever WCQ cap. 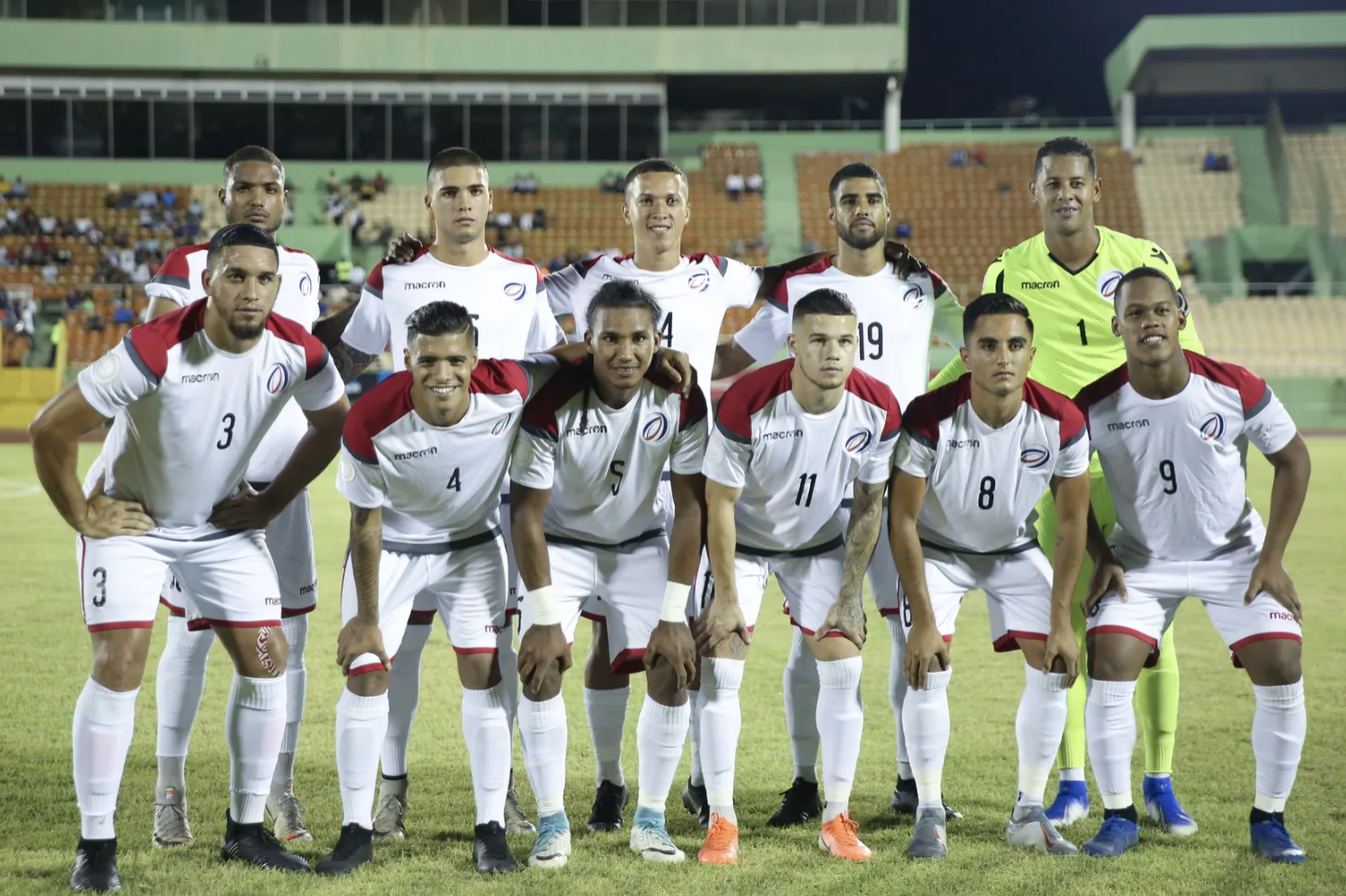 Jacques Passy is another manager making his WCQ debut Wednesday in Group D as he heads up a Dominican Republic team led by GK Miguel Lloyd and FW Domingo Peralta and bolstered by the young Germany-based forward duo of Rudolf Gonzalez and Luis Coordes. They face a Dominica side that also will be relying on veteran GK Glenson Prince. He’ll need to shine for Dominica to move into the next round as they did in the 2018 qualification cycle.

The nightcap features Guatemala and Cuba in Group C. Guatemala had recent success in friendly matches against Concacaf opposition, but will need to get past a Cuba squad reinforced with potential Europe-based debutants including FWs Onel Hernandez and Joel Apezteguía and DF Carlos Vásquez Fernandez