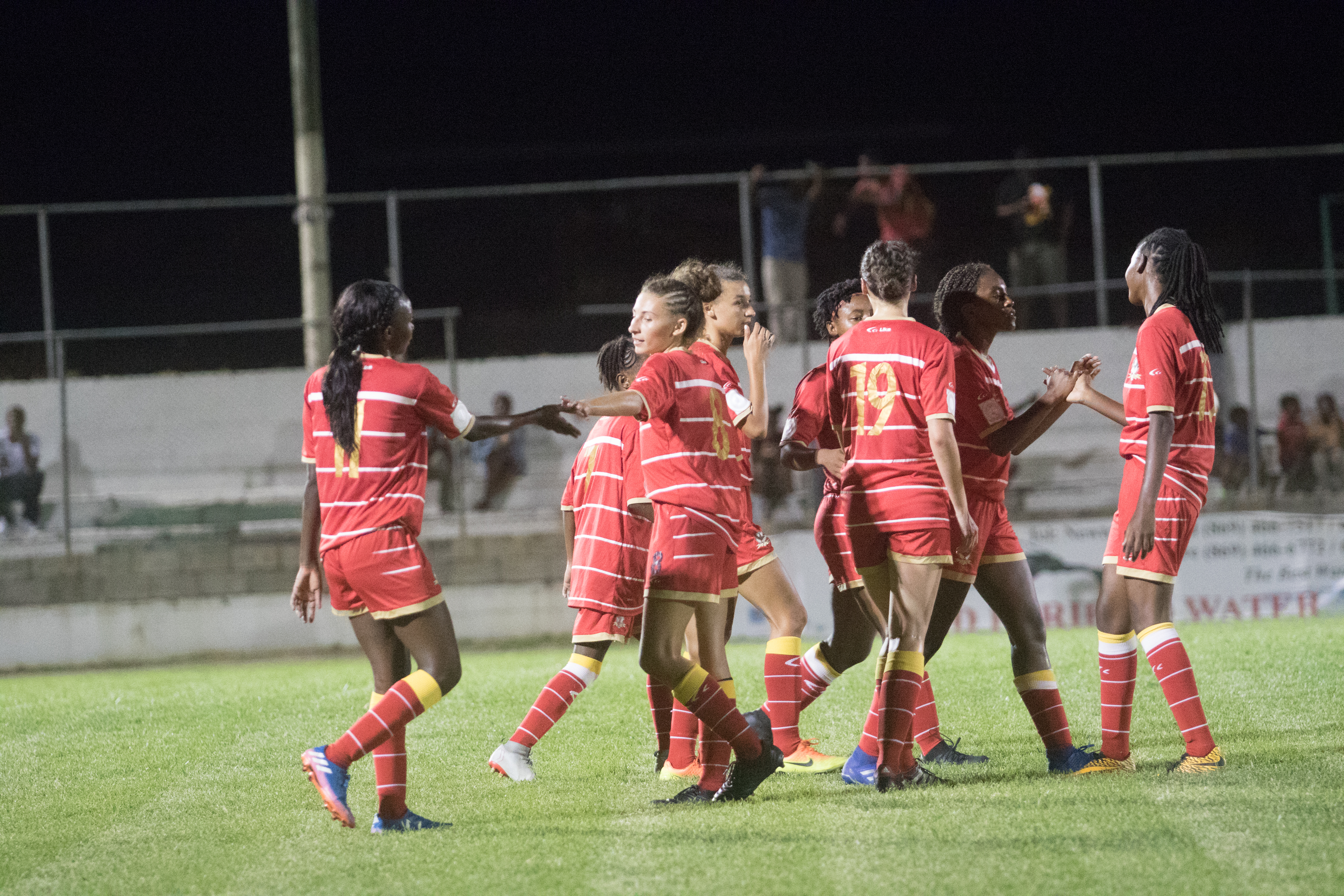 Following confirmation from FIFA that Costa Rica and Panama will co-host the FIFA U-20 Women’s World Cup, in August of 2020, and that Concacaf has been awarded one additional slot (four in total), the Confederation announced changes to its World Cup Qualifying tournament, to be hosted in the Dominican Republic between Feb 22 - Mar 8, 2020.

All knockout round matches (round of 16, quarterfinal, semifinal and final) will be played in a single match elimination format, with the finalists qualifying to the FIFA Women’s U-20 World Cup 2020.

The updated match schedule can be found here