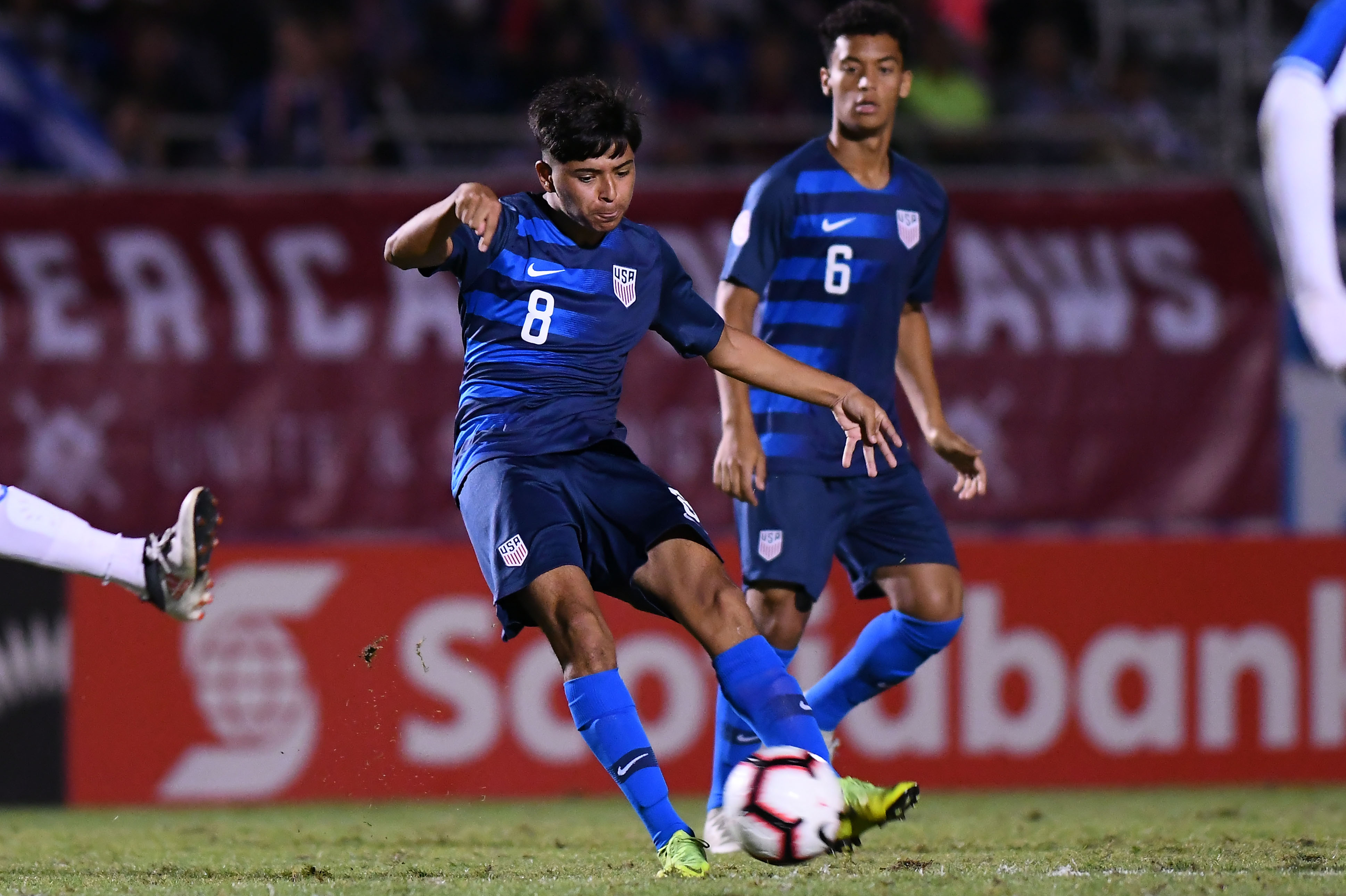 BRADENTON, Florida - Following the United States’s crowning as champion on Wednesday in the 2018 Concacaf Under-20 Championship, the Technical Study Group (TSG) announced the competition’s individual awards.

U.S. goalkeeper Brady Scott, who conceded just two goals during the tournament, was winner of the Golden Glove Award.

After scoring both U.S. goals in the Final to finish the CU20 with eight goals, U.S. midfielder Alex Mendez was named the winner of the Scotiabank Golden Ball.