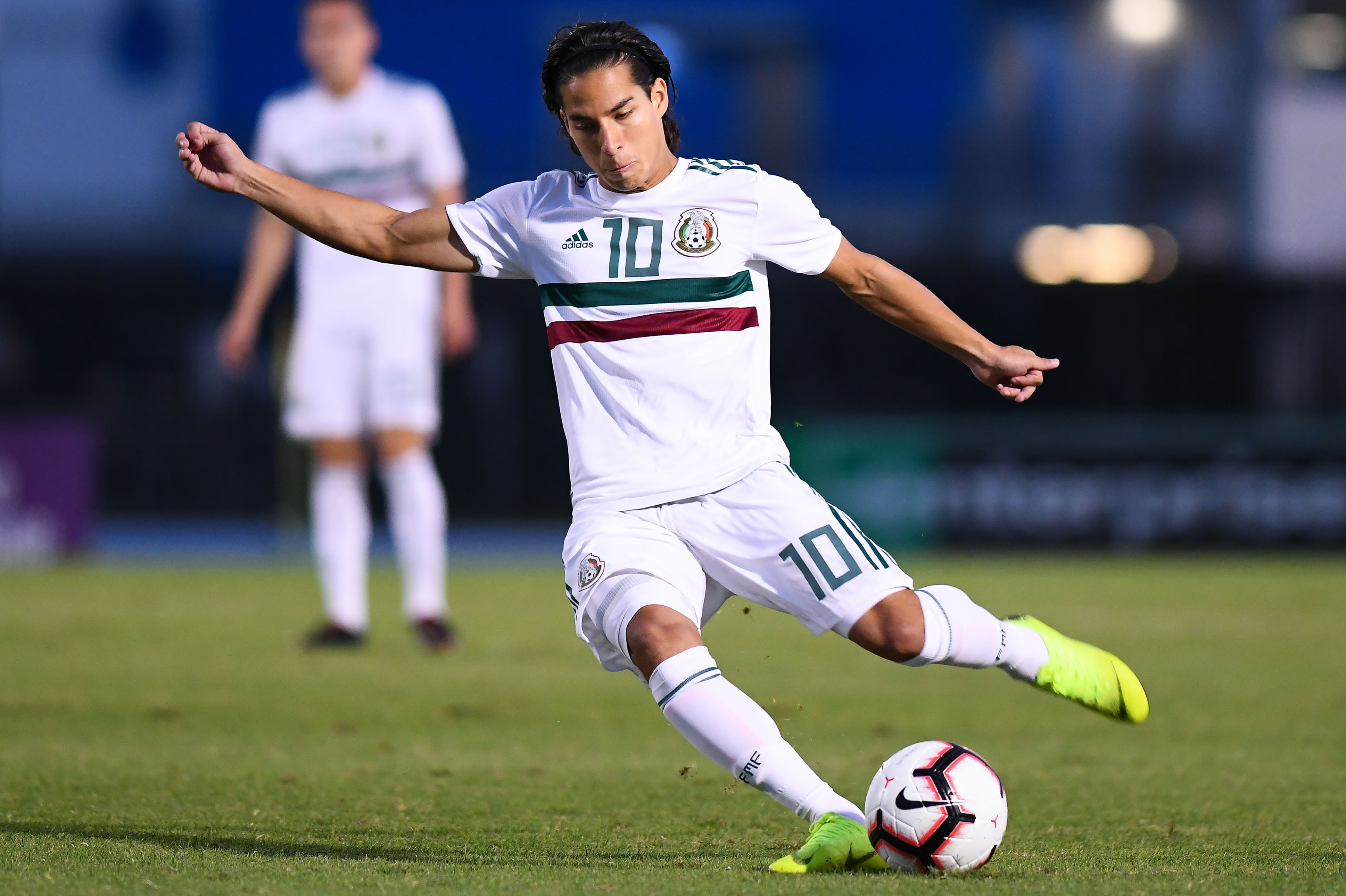 BRADENTON, Florida - Following the United States’s crowning as champion on Wednesday in the 2018 Concacaf Under-20 Championship, the Technical Study Group (TSG) announced the competition’s Best XI.