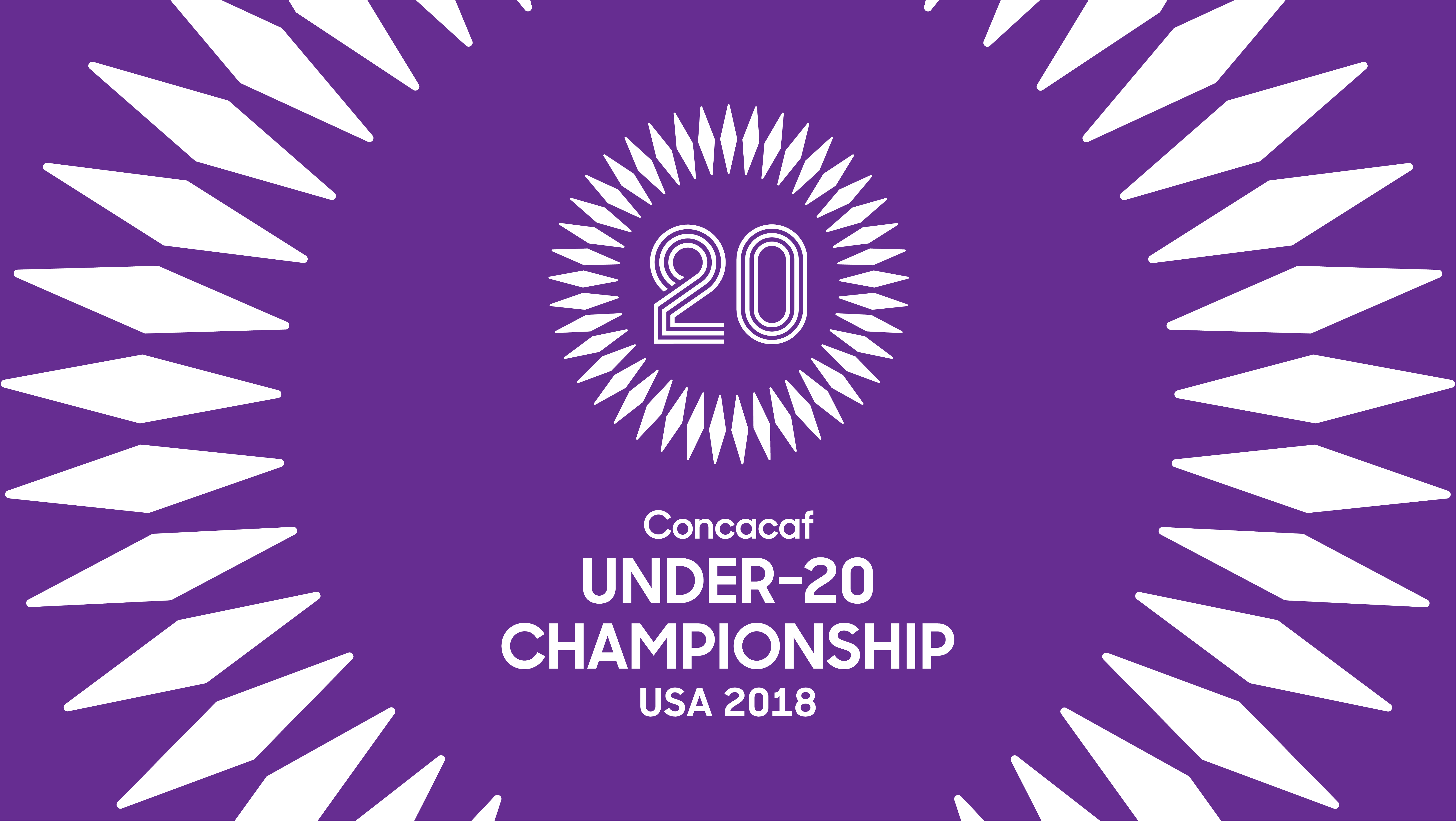 Miami (Tuesday, August 14, 2018) – The Confederation of North, Central America and Caribbean Association Football (Concacaf) today confirmed the programming for the draw of the 2018 Concacaf Men’s Under-20 Championship, scheduled to be played November 1 -21, at the IMG Academy in Bradenton, Florida.

The official draw, which will sort the thirty-five participating teams into six groups, for the first round of the competition, will be broadcast Thursday, September 13, 2018 at 10:00 am ET. Fans will be able to follow the event through Concacaf.com and the Confederation's rights partner networks.

Unlike the previous format of the men’s under-20 competition, which included regional qualifiers in the Caribbean and Central America and one final championship, the redesigned 2018 edition will ensure that all the participating teams have access to play more top-level football matches.

The draw will be conducted using a single-blind system, involving five pots. Based on the Concacaf Men’s Under-20 Ranking (to be published in the coming weeks), the top six ranked teams will be seeded into position one of each group, while the remaining 29 teams will be distributed in five pots as follows:

The draw will begin by placing the seeded teams in their respective groups. Once they have been confirmed, the first team will be drawn from Pot 1 and placed in position A2. The same will be done for the remaining five teams of Pot 1, placing them in positions B2, C2, D2, E2 and F2 according to the order in which they are drawn. The procedure will be repeated for Pots 2, 3, 4 and 5, using group positions 3, 4, 5 and 6 respectively.

Number of teams to qualify for the World Cup: 4

Competition Format: The thirty-five participating teams will be sorted into six groups, five groups of six teams and one group of five teams, for the first-round group phase. After round robin play, the six group winners will advance to the qualification stage, where they will be divided into two groups of three teams. After a second-round robin play, the two group winners plus the second-place finishers will qualify for the FIFA U-20 World Cup. Additionally, the two groups winners will advance to the tournament’s final to determine the regional champion.