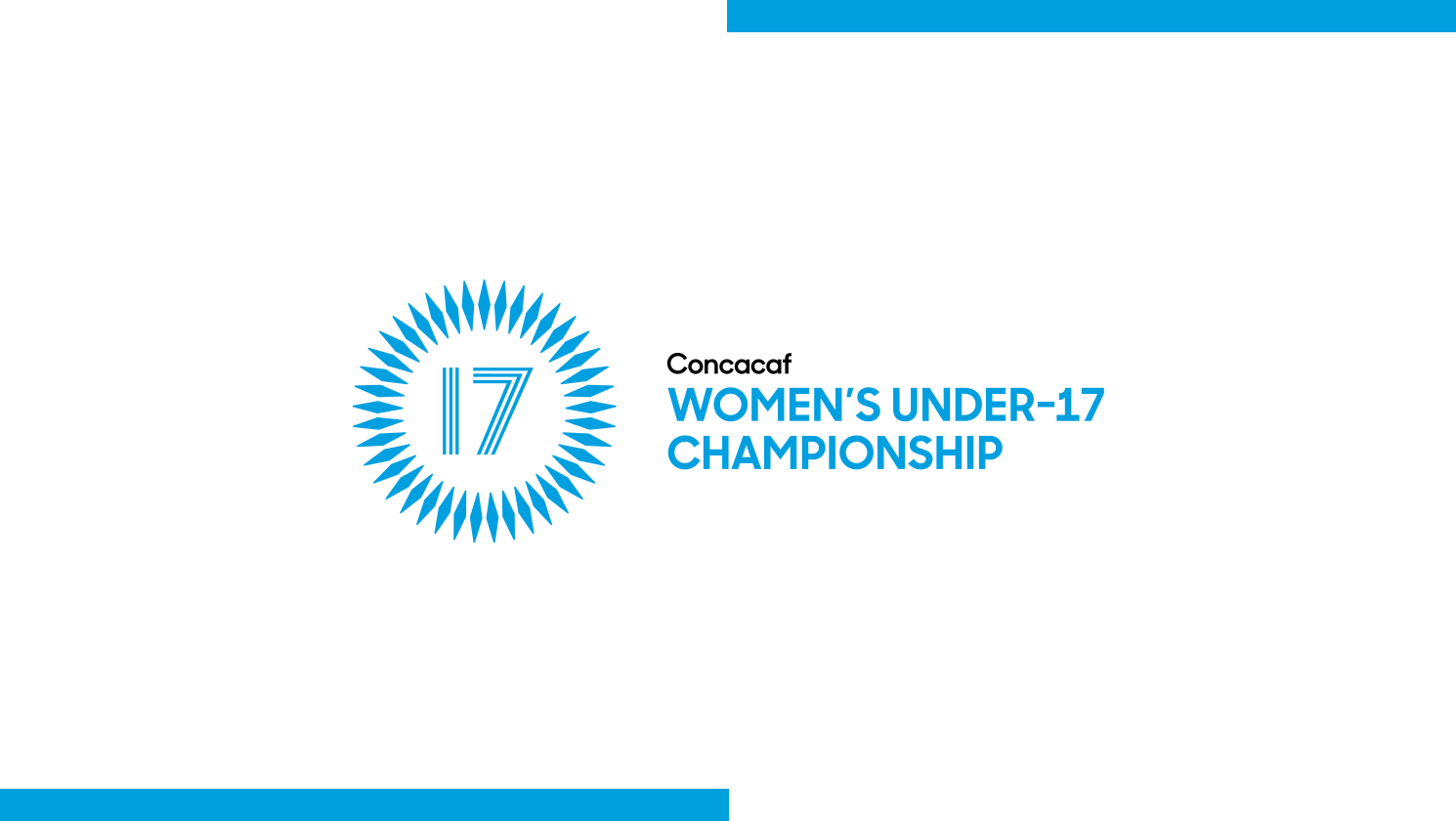 Miami (Friday, January 31, 2020) – The Confederation of North, Central America and Caribbean Association Football (Concacaf) today announced that Mexico will host the 2020 Concacaf Women’s Under-17 Championship. The competition will take place April 18 – May 3, at the Mexican Football Federation Headquarters, in Toluca, Mexico.

“The Concacaf Women’s Under-17 Championship is a significant competition in our region, and we know the Mexican Football Federation will prove an excellent host. The tournament will see the best women’s under-17 teams from across the Confederation compete for the right to represent Concacaf at the FIFA U-17 Women’s World Cup in India," said Concacaf General Secretary Philippe Moggio.

"Women’s football continues to grow in Mexico and the Federation has been extremely supportive of Concacaf W – our program to develop women’s football at all levels of the sport,” added Moggio.

“We are proud to host the Concacaf Women’s Under-17 Championship for the first time. We welcome all of the national teams that will be looking to secure a spot in the FIFA U-17 Women’s World Cup India 2020, as well as all the fans that will join us at the Mexican Football Federation Headquarters in Toluca, a city that is characterized by its history and mysticism; and that also has one of the most beautiful landscapes in the country, the Nevado de Toluca,” said Concacaf Vice-president and Mexican Football Federation President Yon De Luisa.

"Our facilities, which have been a core part for the formation of talents, will have the privilege of hosting this great experience for the U-17 women's teams and continue contributing to the growth and development of women's football in this region," concluded De Luisa.

The 2020 Concacaf Women’s Under-17 Championship will be disputed in two rounds, beginning with 16-team group stage (April 18-23). After round-robin play, the top three teams in each of the four groups will advance to the knockout stage, joining the four qualifier winners, Belize, Cayman Islands, Guyana and Honduras.

The 16 teams participating in the group stage have been divided in four groups of four teams and will play as follows (listed in the order drawn):

The knockout stage of the competition will begin on April 25 with the round of 16, followed by the quarterfinals on the 29th, semifinals on May 1, and the third-place match and final on Sunday, May 3. All matches will be played in a single elimination format, with the finalists and third place match winner qualifying for the FIFA U-17 Women’s World Cup India 2020.

The complete schedule for the competition is available here and below.

In the previous edition of the Concacaf Women’s Under-17 Championship, played in 2018, the United States won its fourth title at this age level, with a 3-2 win over Mexico in the final.

The 2020 Concacaf Women’s Under-17 Championship is part of what is set to be a year of Women’s Football at Concacaf.  In total, more than 1,400 girls and women from the entire region will have access to top level football tournaments, including the Women’s Olympic Qualifiers, Girls’ Under-15 Championship and Women’s Under-20 Championship.

Competition schedule
*Kickoff times to be announced at a later date