Vinas and Diaz strike to power Club America past Olimpia 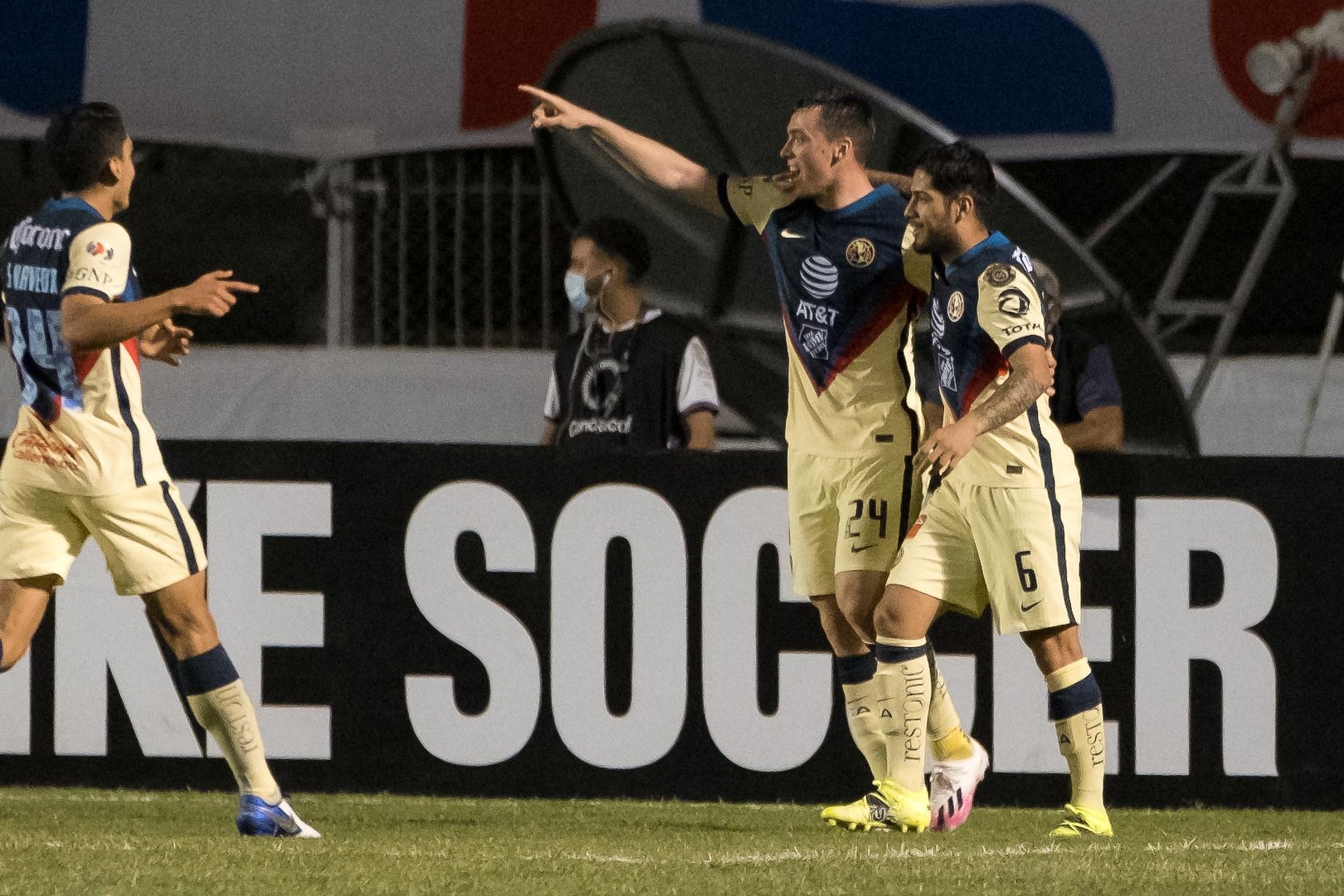 Federico Viñas # 24 and Sergio Diaz # 6 of Club América celebrate after scoring against Olimpia in the first leg of the round of 16 of the Scotiabank Concacaf Champions League on April 7, 2021, at the Estadio Nacional in Tegucigalpa, Honduras.

Vinas and Diaz strike to power Club America past Olimpia

TEGUCIGALPA, Honduras – Mexico’s Club America tallied a pair of goals shortly before halftime to earn a 2-1 victory over CD Olimpia of Honduras in the first leg of the 2021 Scotiabank Concacaf Champions League Round of 16 on Wednesday night at the Estadio Nacional  in Tegucigalpa, Honduras.

It was a tight, intense opening half-hour between the two sides before a defensive error from Club America led to a golden opportunity for Olimpia FW Ezequiel Aguirre, but the pressure from veteran GK Guillermo Ochoa forced Aguirre to swing his shot wide.

Club America would take advantage of the miss and find the opening goal in the 41’ with Federico Vinas sneaking in a header at the back post off a cross from Mauro Lainez to hand Club America a 1-0 lead.

The momentum was with Club America and right before halftime in the 44’ a strong right-footed strike from Sergio Diaz doubled the Club America advantage to 2-0.

Olimpia sought to regroup in the second half and pull a score back and finally managed to breach the Club America goal in the 89’ when Yustin Arboleda did just enough to bounce a header past Ochoa to cut the deficit to 2-1.

Nevertheless, the visitors from the Mexican capital would hang on the rest of the way to nail down the important away win. 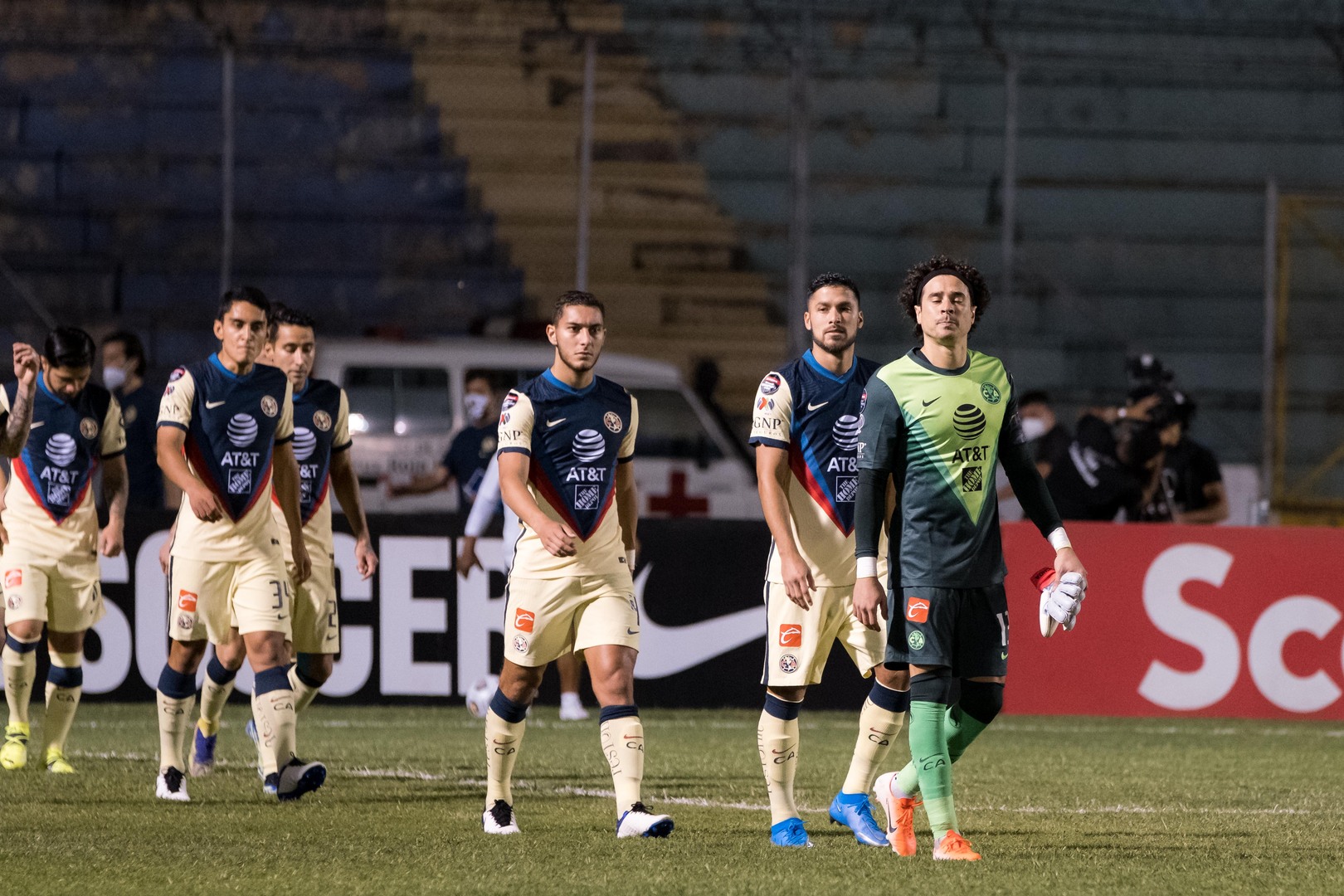 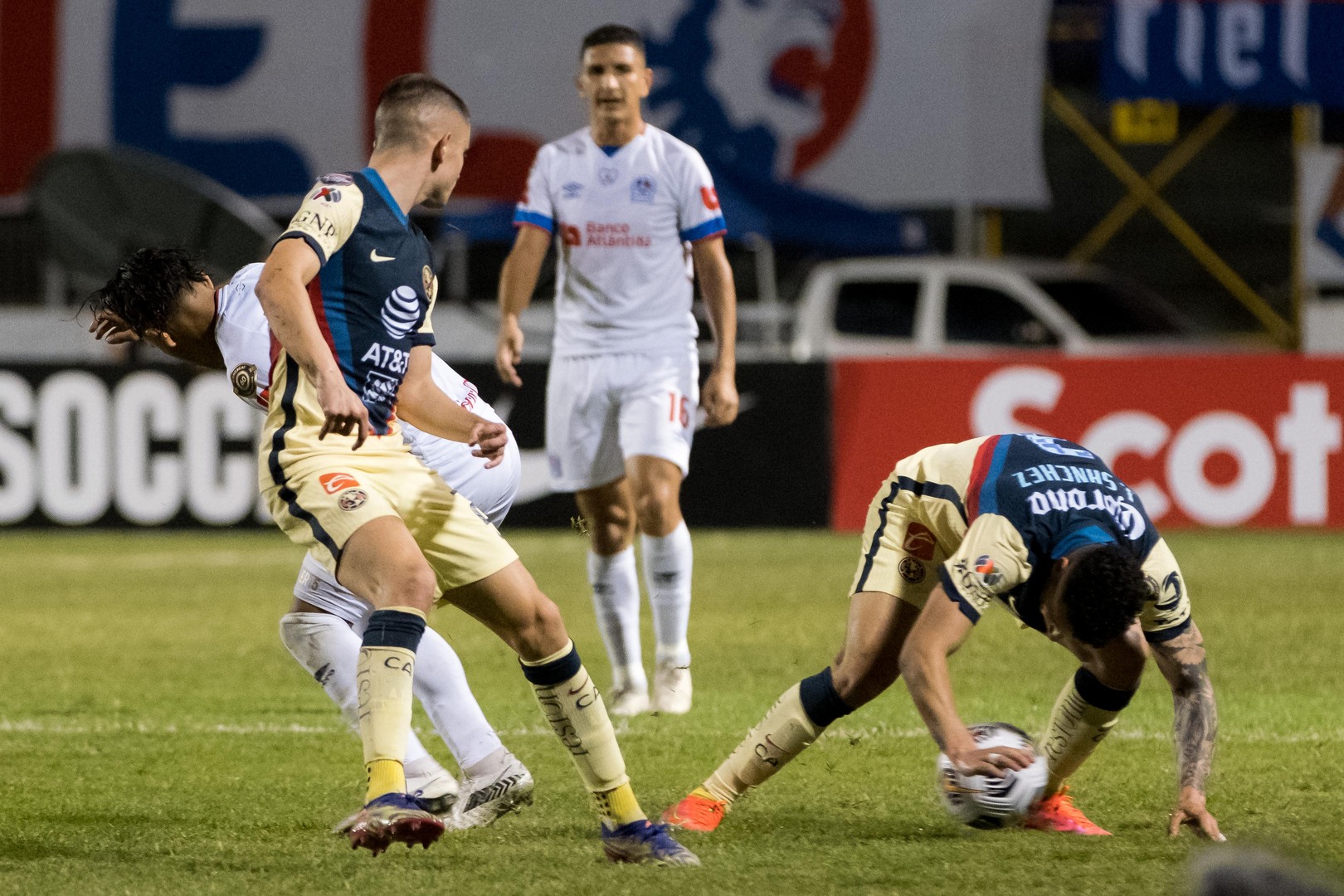 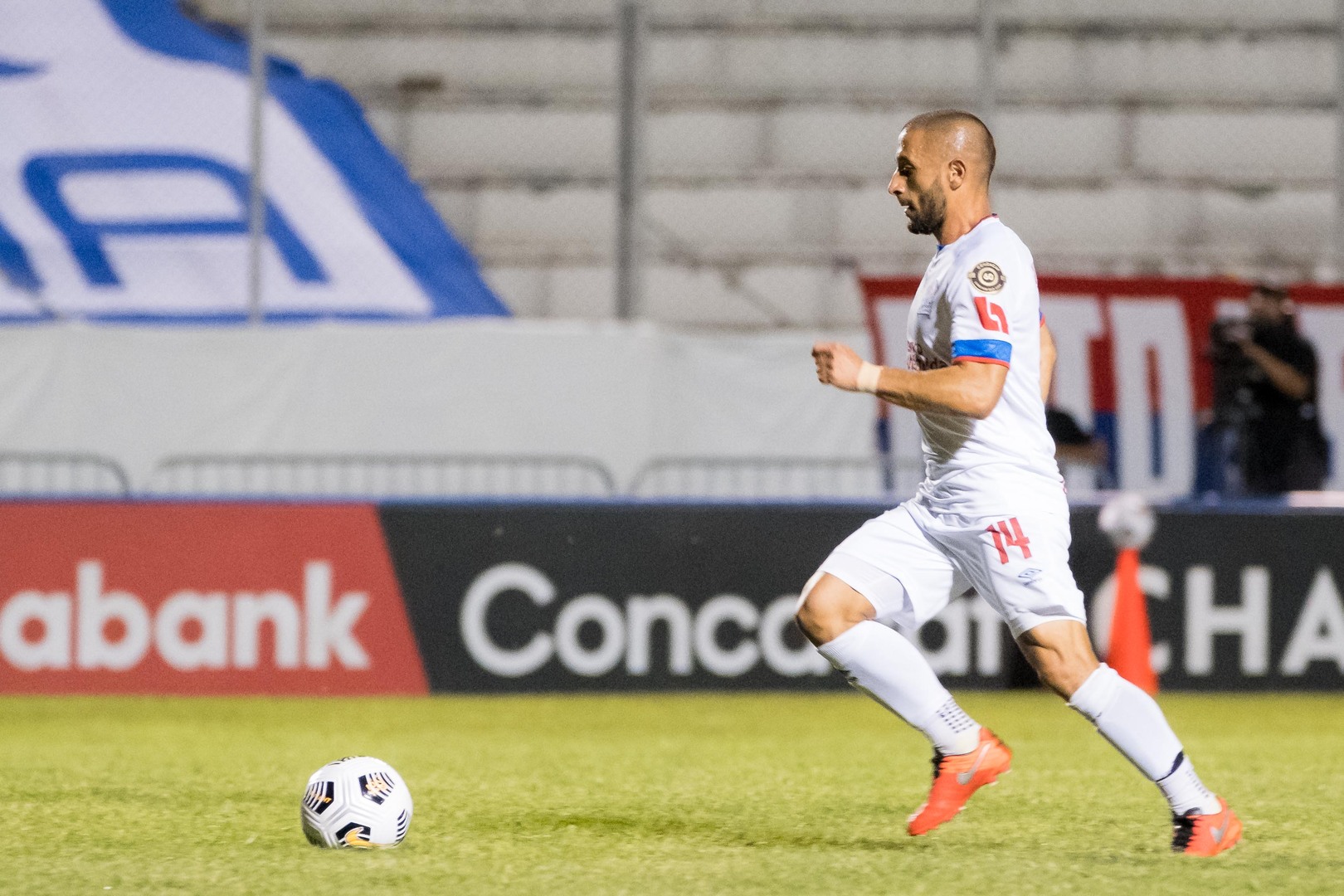 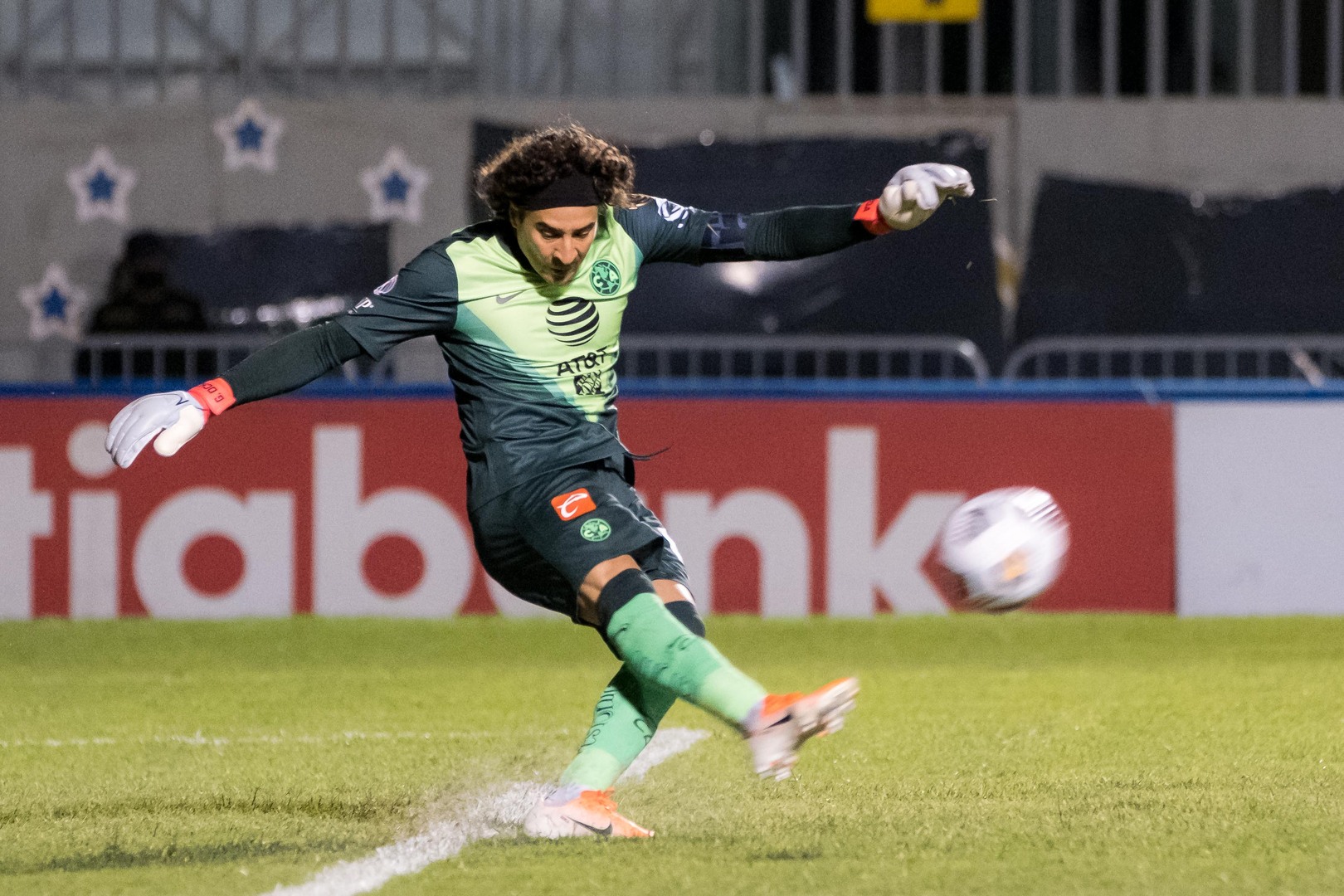 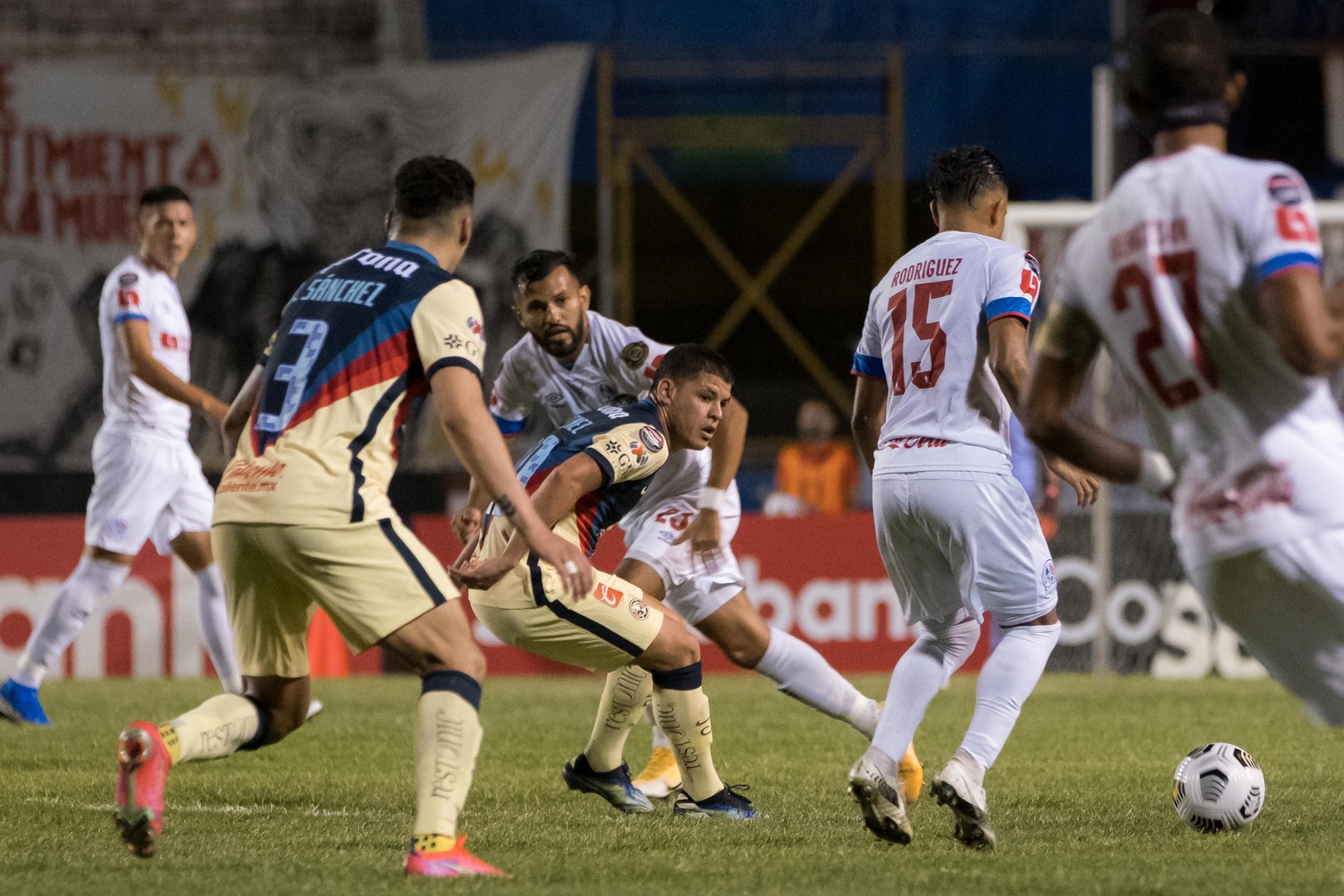 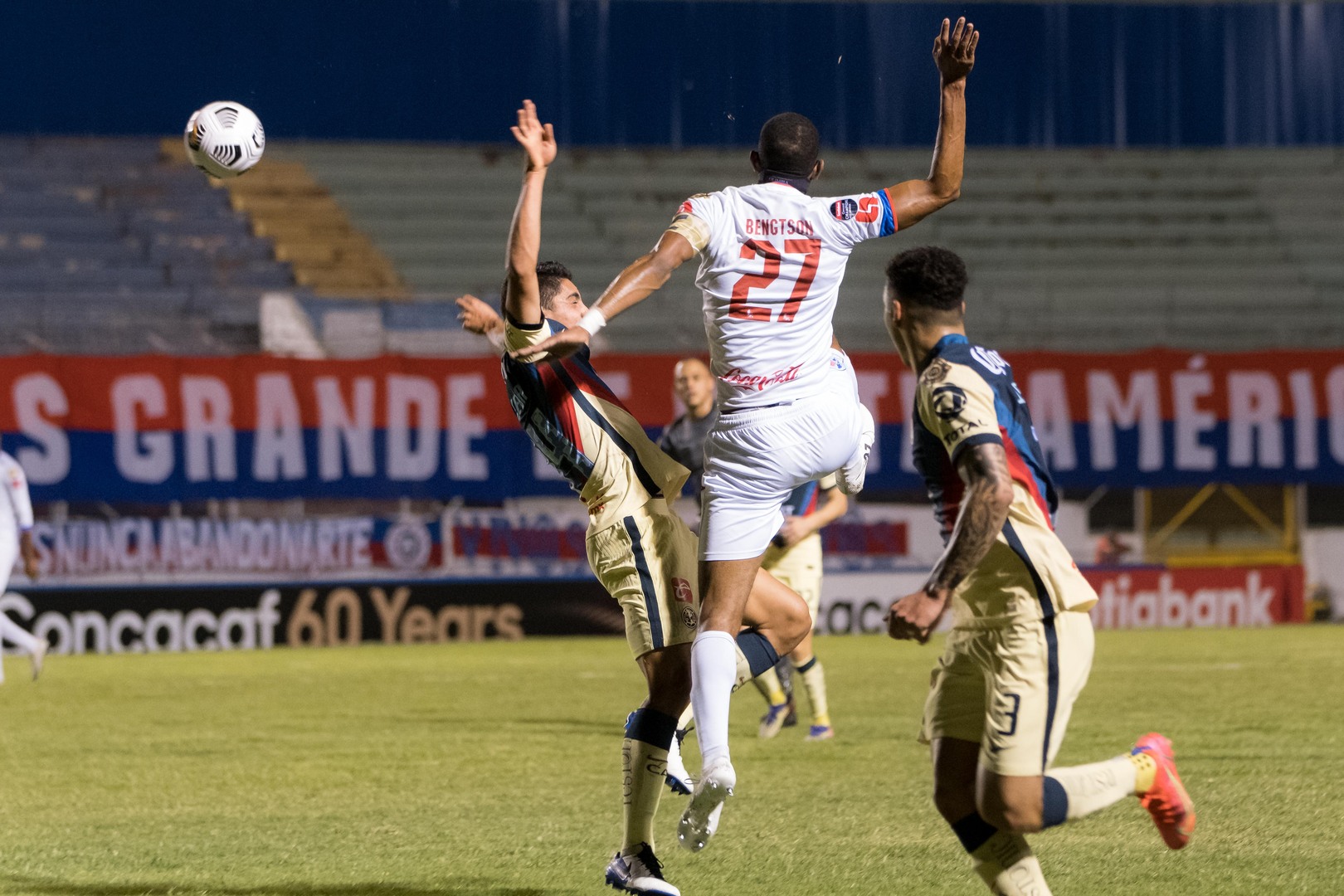 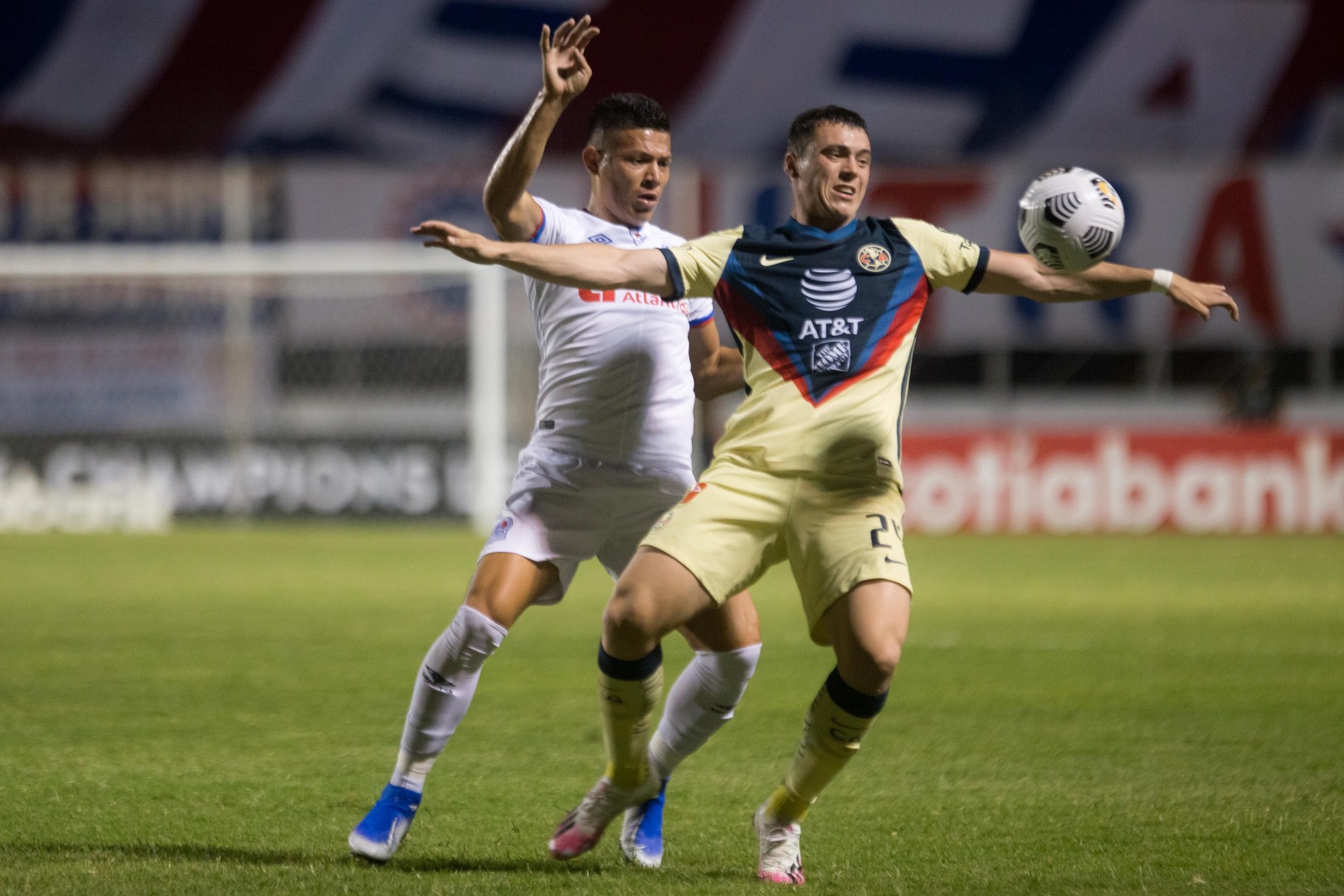 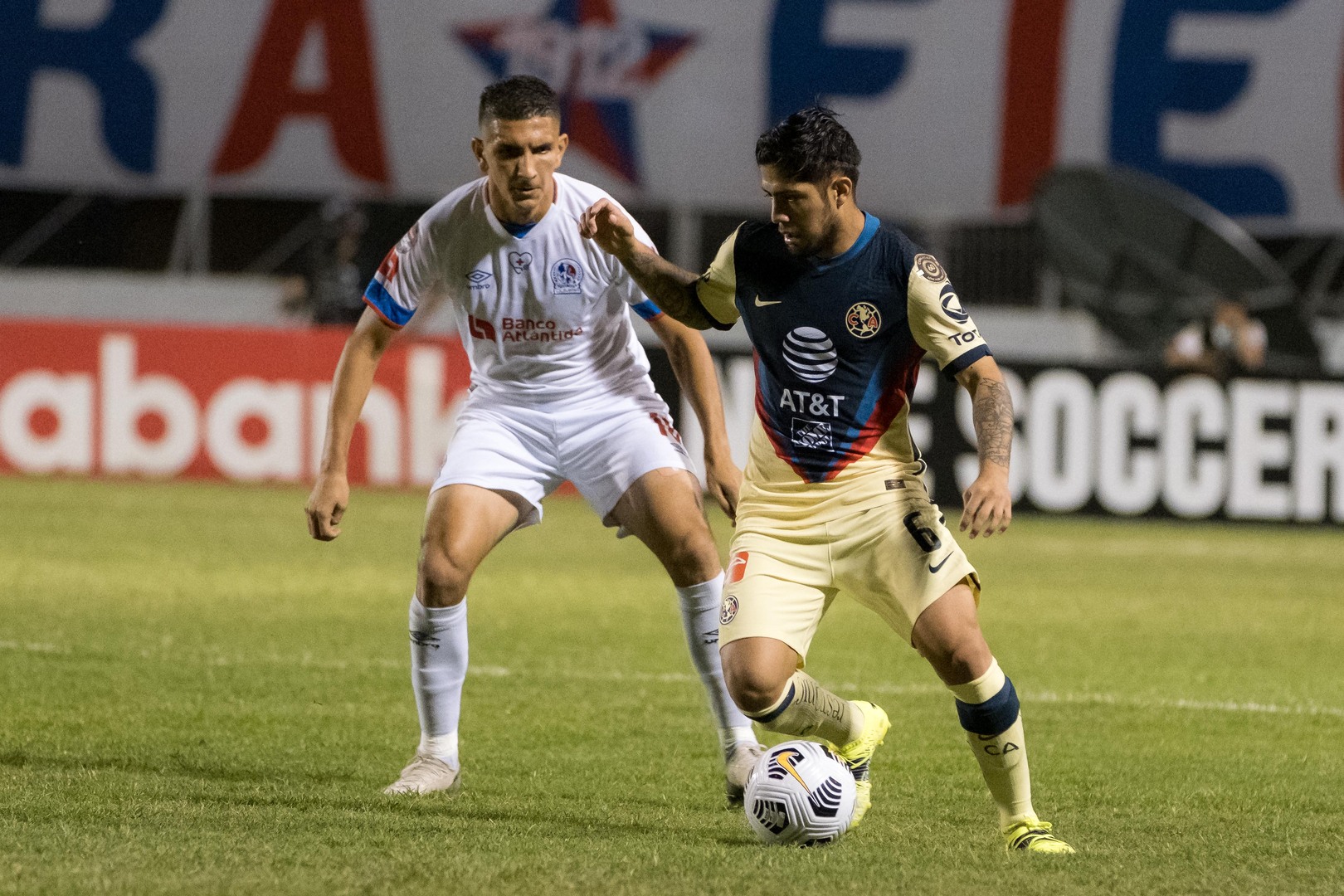 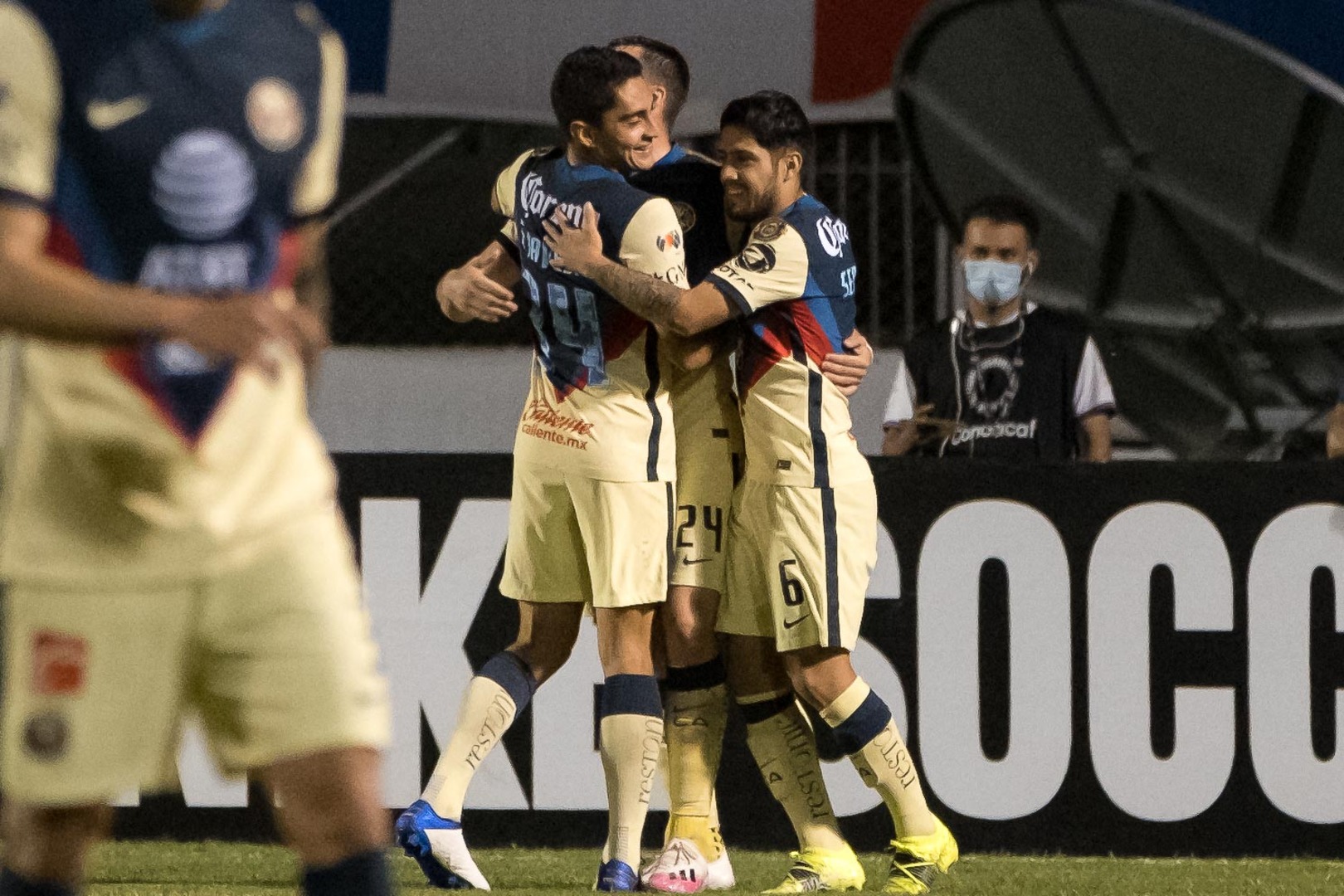 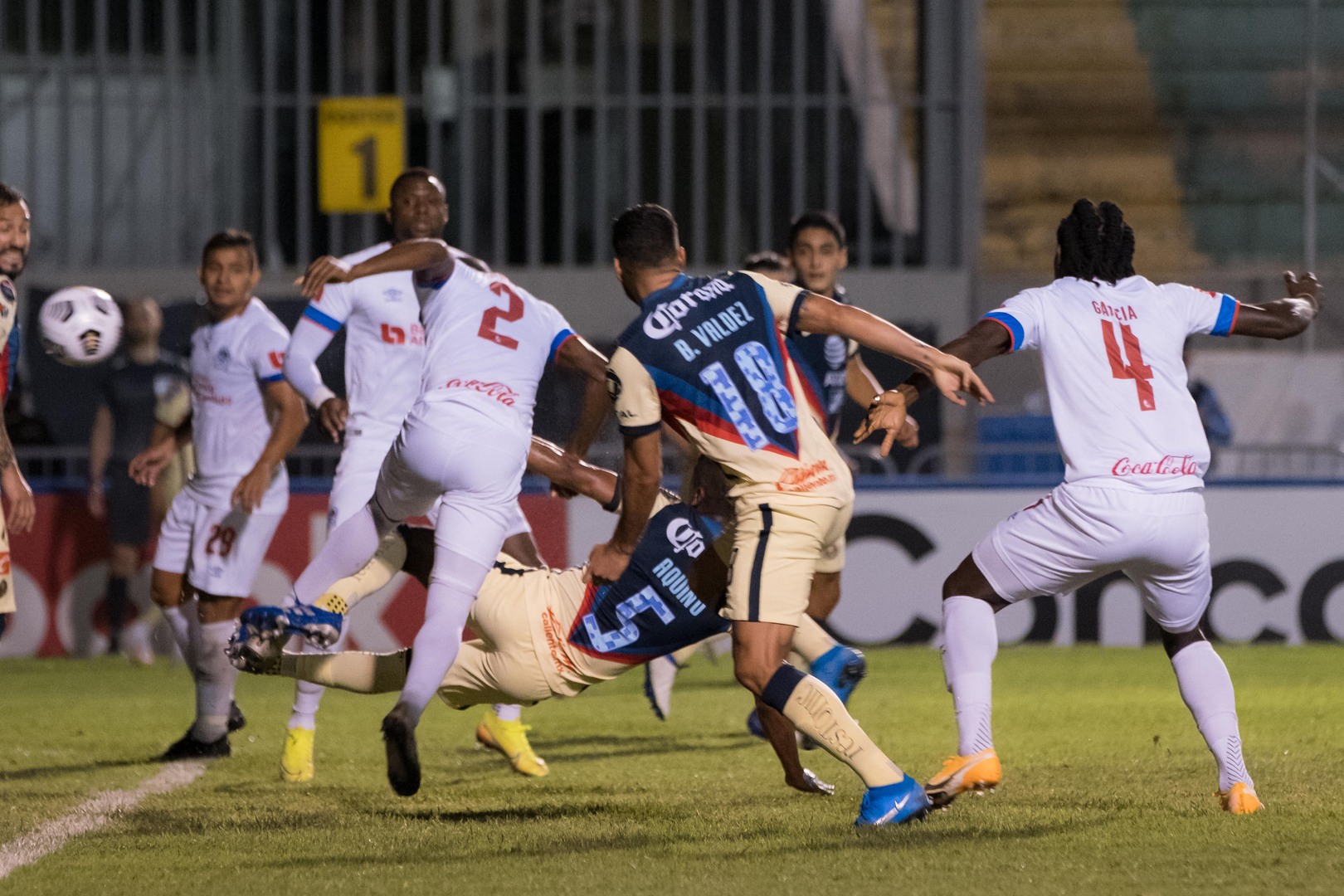 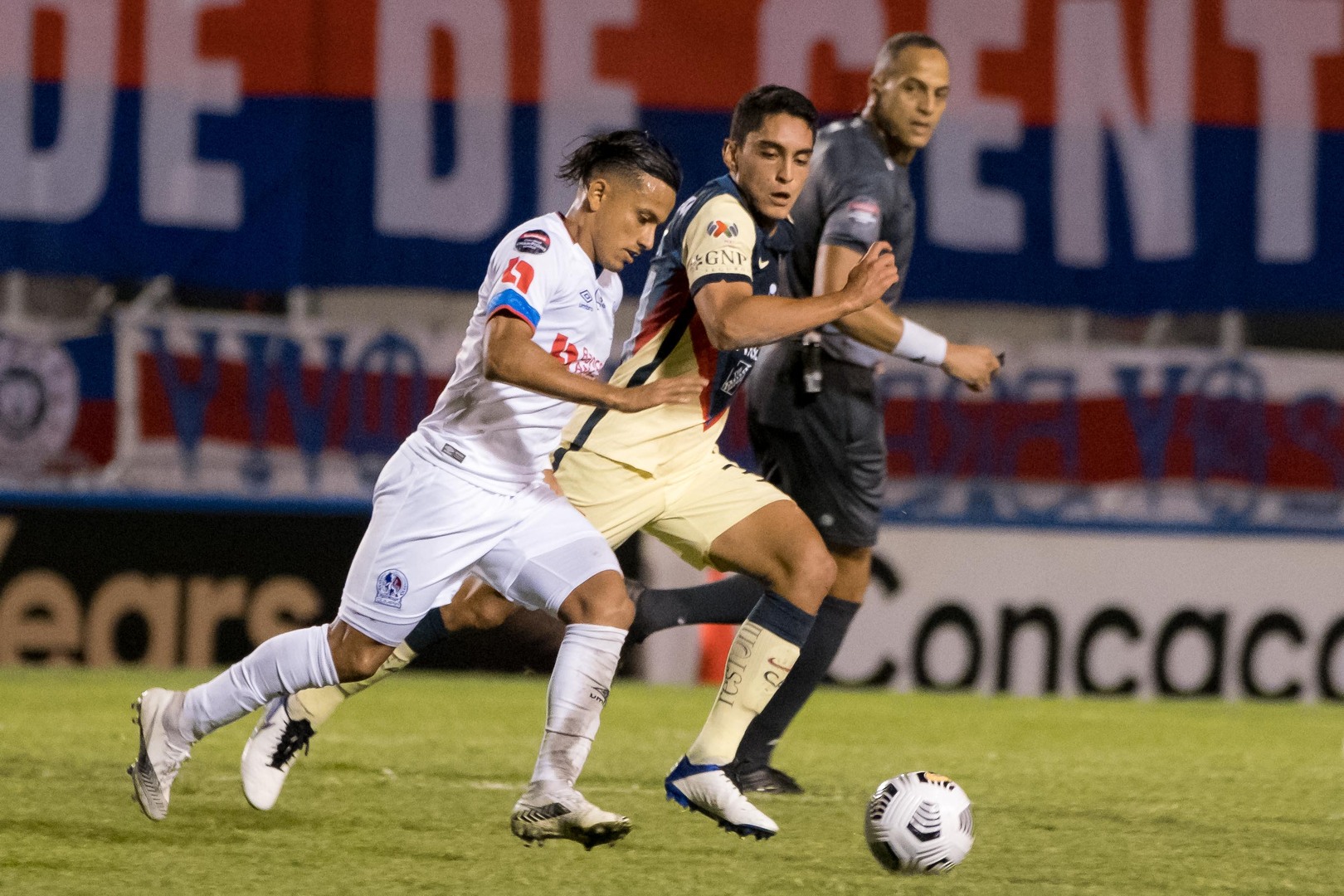 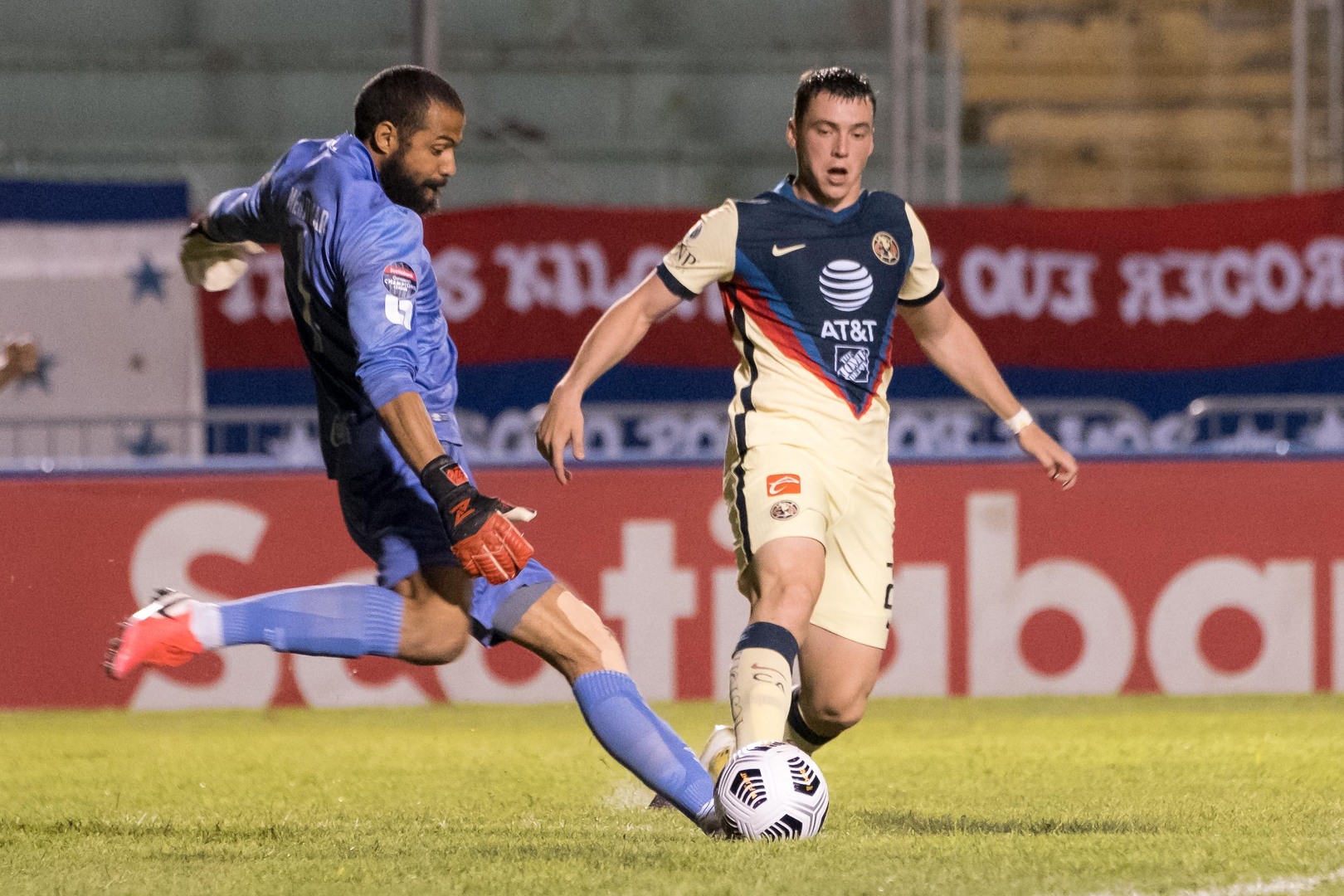 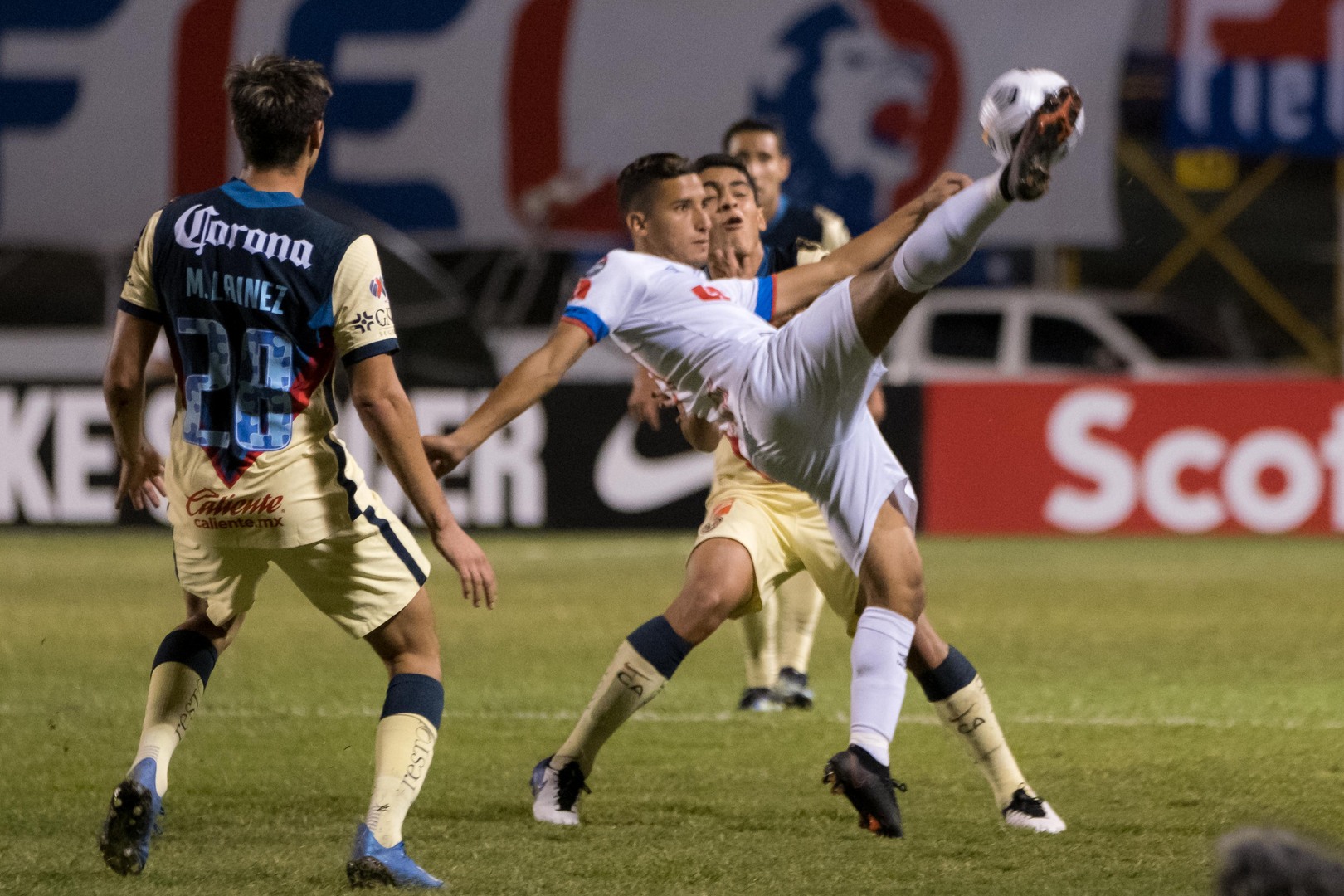 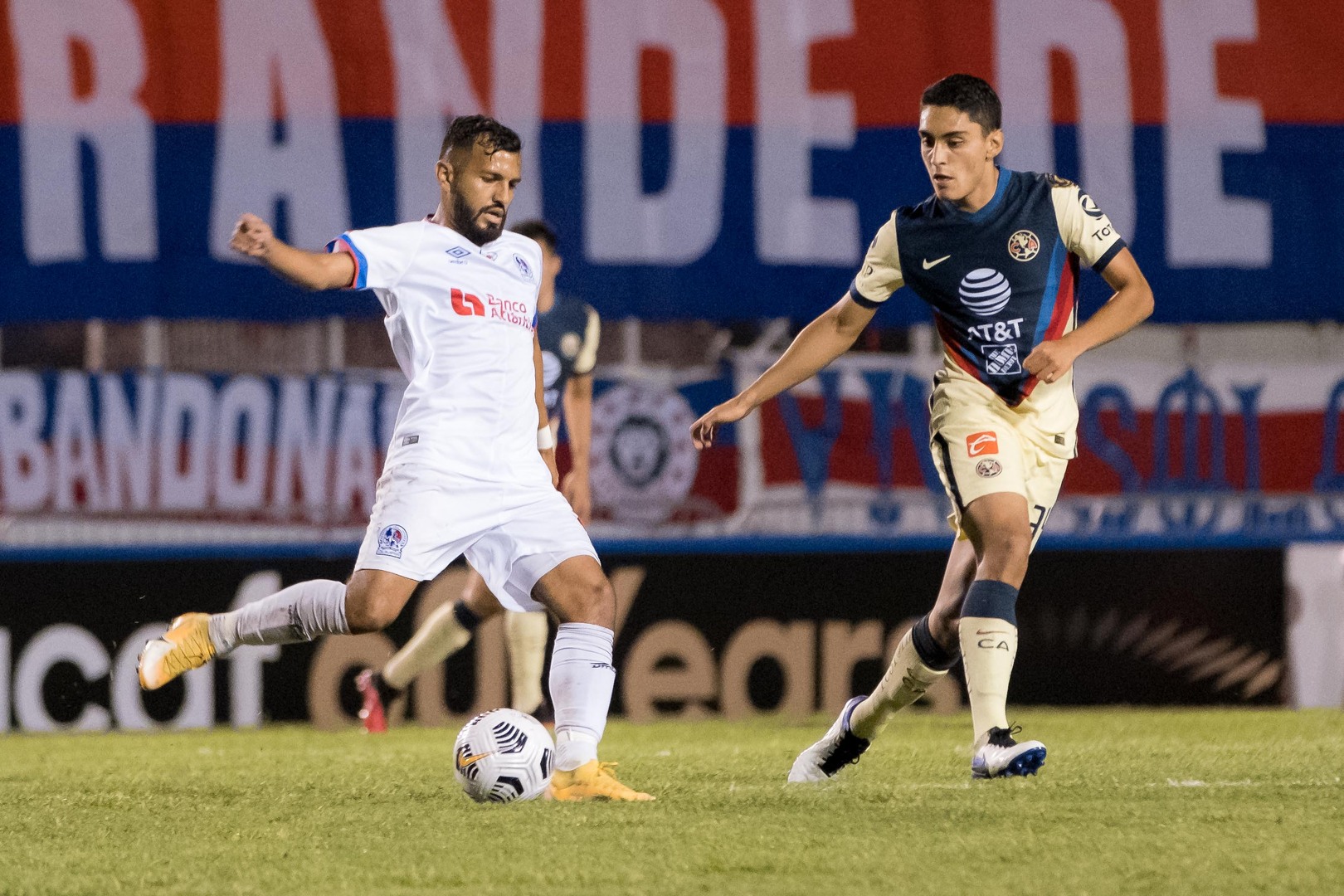