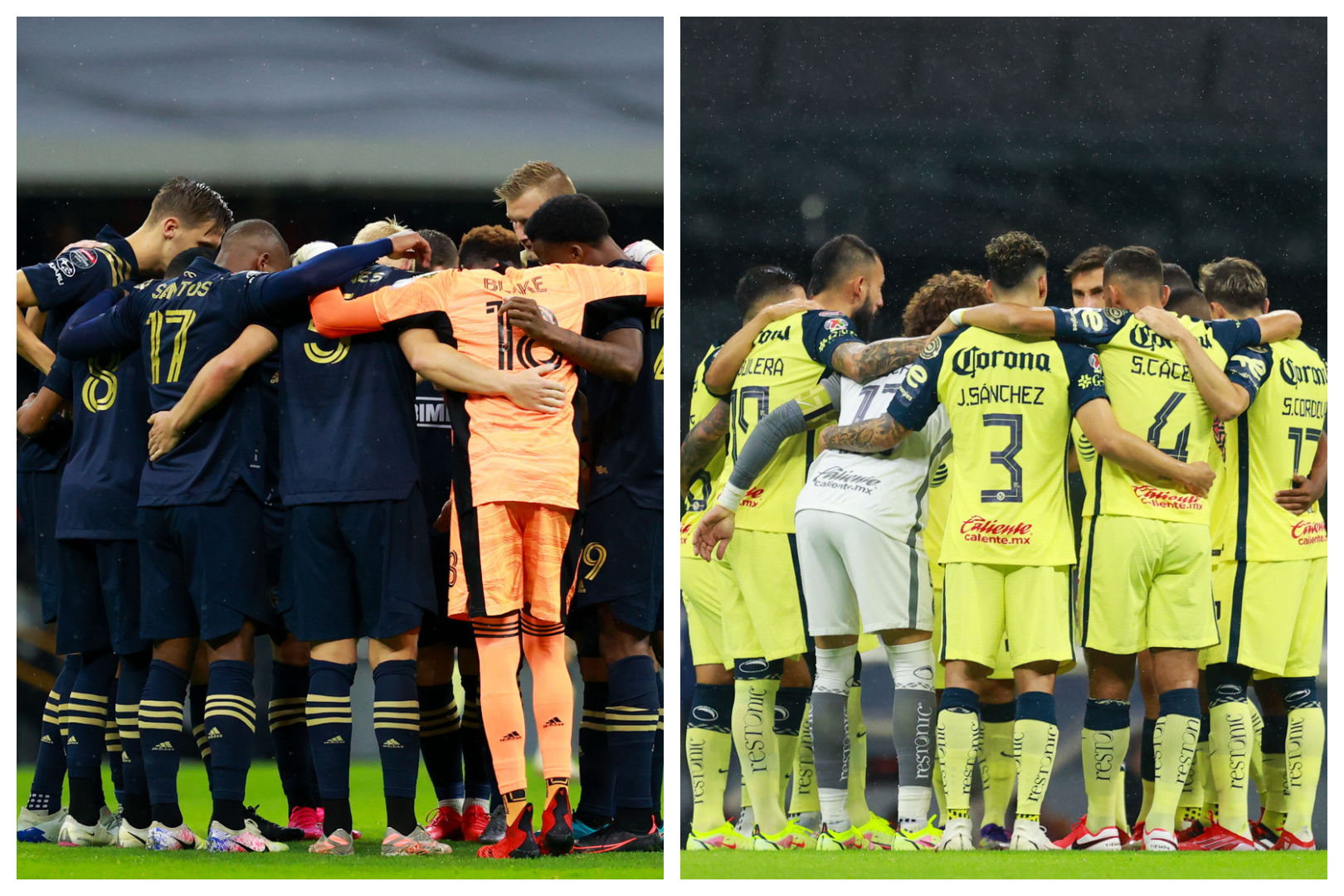 It is quite the contrast between these two sides, with Philadelphia participating in their first ever SCCL, while Club America are the most decorated club in the region with seven Concacaf titles to their name.

MIAMI, Florida – The Philadelphia Union will be looking to overturn a 2-0 deficit when they meet Club America in the second leg of the 2021 Scotiabank Concacaf Champions League semifinals on Wednesday night at Subaru Park in Chester, Pennsylvania.

It is quite the contrast between these two sides, with Philadelphia participating in their first ever SCCL, while Club America are the most decorated club in the region with seven Concacaf titles to their name.

Las Aguilas demonstrated their pedigree in the first leg with a commanding 2-0 on goals from Richard Sanchez and Emanuel Aguilera.

With the likes of Sanchez and Aguilera, plus FWs Sebastian Cordova and Federico Vinas, Head Coach Santiago Solari has every reason to feel confident that his side can secure the necessary result to advance to their first SCCL final since 2015-16.

In nine matches this season in all competition, Club America have yet to taste defeat and even have the luxury of knowing that a one-goal loss would still be enough to eliminate their MLS counterparts.

But Philadelphia have their share of weapons as well, including 2021 SCCL leading scorer Kacper Przybylko, who has five goals in the tournament, speedy MF Leon Flach and veteran MF Alejandro Bedoya.

There is also strength in the back with 2017 Concacaf Gold Cup Golden Glove winner Andre Blake, providing hope for the Union that if they can keep a clean sheet, the opportunities might be there to find some goals and level the series.

Recent history does favor the Union in that the last time that a Liga MX side held a 2-0 lead on aggregate playing away to an MLS club in the second leg of an SCCL series, the MLS side rallied for a 3-2 aggregate victory when Los Angeles FC eliminated Club Leon 3-2 in the 2020 SCCL Round of 16.

Philadelphia will be hoping to deliver a similar result to their fans on Wednesday.