Things to know about the 2022 SCCL Final second leg 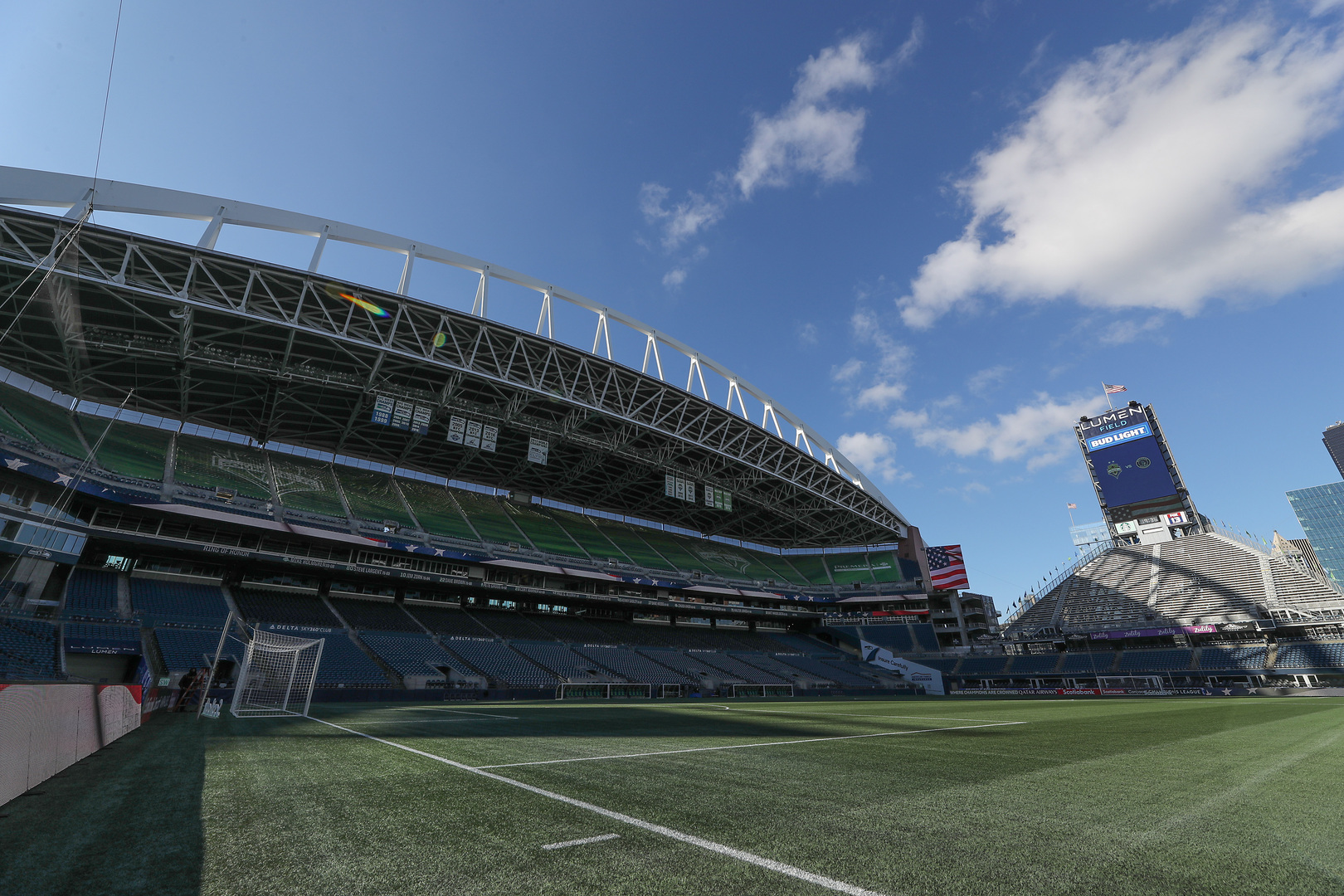 Things to know about the 2022 SCCL Final second leg

SEATTLE, Washington – This Wednesday a new champion will be crowned in the second leg of the 2022 Scotiabank Concacaf Champions League Final between the Seattle Sounders of Major League Soccer (MLS) and Pumas of Liga MX at Lumen Field in Seattle, Washington.

Here are several things to know prior to the start of Wednesday’s decisive clash.

Away goal tiebreaker not applied to Final

The away goal tiebreaker is not applied to the 2022 SCCL Final. Should the two teams finish Wednesday night’s match still level on aggregate, the match will then go to 30 minutes of extra time. If the two teams are still even after the 30 minutes of extra time, the Final will be decided in a penalty shootout. The only time that a 2018 SCCL Final has been decided by a penalty shootout was in 2018 when Chivas of Liga MX defeated Toronto FC.

The second leg will also be the most attended SCCL Final game ever. The former mark was held by Olympic Stadium in Montreal where 61,004 fans attended the 2014-15 Final second leg between the Montreal Impact and Club America.

The 67,000-plus planning to fill up Lumen Field also breaks the record as the most attended SCCL match ever, surpassing the 66,208 in the 2014-15 SCCL semifinal second leg between Club America and Costa Rican club Herediano at the Estadio Azteca in Mexico City.

Pumas FW Juan Ignacio Dinenno is poised to take home the Top Scorer Award for the 2022 SCCL with nine goals thus far in the tournament, five more than his nearest pursuer, Nicolas Lodeiro of Seattle (4). Dinenno has already cemented his place in SCCL history, scoring the most goals in a single SCCL since the new direct elimination format in 2018.

The Argentine FW is also tied with Ulises Mendivil for the second-most goals in a SCCL. Mendivil scored nine goals in 11 games with Pachuca in the 2009-10. Dinenno is also just two goals shy of equaling Javier Orozco for the most goals in a single SCCL (11). However, most impressive for Dinenno has been the fact that he has reached the nine-goal plateau in just seven games, while the aforementioned Mendivil and Orozco each needed 11 games to reach their totals.

A place in Concacaf history for the winner

A victory for the Seattle Sounders would mark the first time that a team from MLS has won the tournament in the SCCL era. For Pumas, a victory would earn the Mexico City club its fourth Concacaf title and its first since 1989.

The winner of this year’s Final will also qualify for the 2022 FIFA Club World Cup. It would be the first Club World Cup appearance for either side and Seattle would become the first team from MLS to participate in the competition.