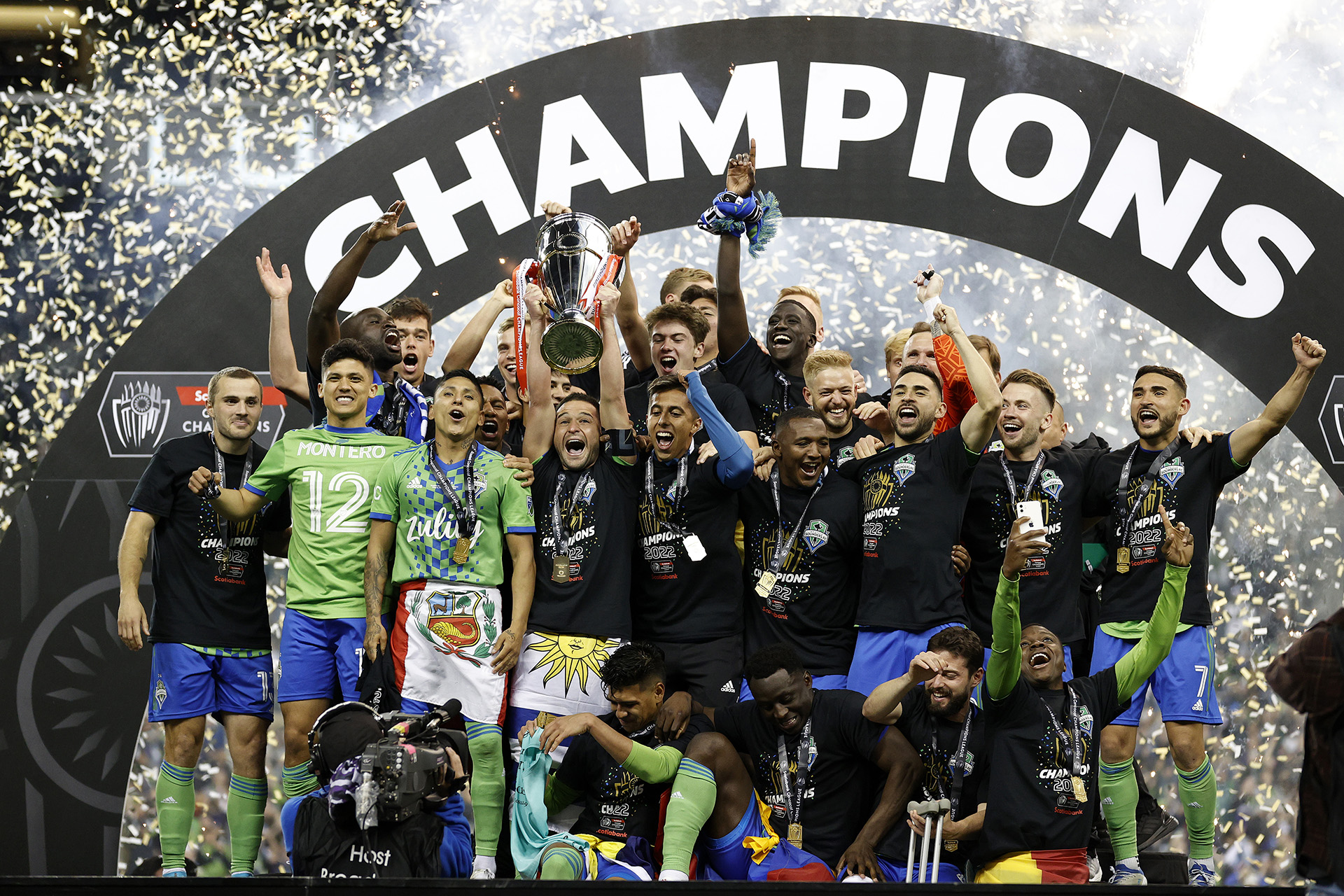 MIAMI, Florida – On Friday the Draw for the 2022 FIFA Club World Cup in Morocco was held in which 2022 Scotiabank Concacaf Champions League winners Seattle Sounders FC learned which potential opponents they could face in the tournament.

The Sounders will begin the FCWC in the Second Round on February 4 and have been drawn with the winner of the First-Round match between 2021-22 Confederation of Africa Football (CAF) Champions League winners Al Ahly of Egypt and 2022 Oceania Football Confederation (OFC) champions Auckland City of New Zealand.

Should the Sounders emerge victorious in their Second-Round contest, they will advance to the Semifinals where they will face 14-time European champions Real Madrid of Spain, who lifted the 2021-22 UEFA Champions League trophy.

While Seattle will be making their FCWC debut as the first ever team from Major League Soccer and the United States to participate in the tournament, the Sounders’ two potential Second Round opponents have ample FCWC between them. 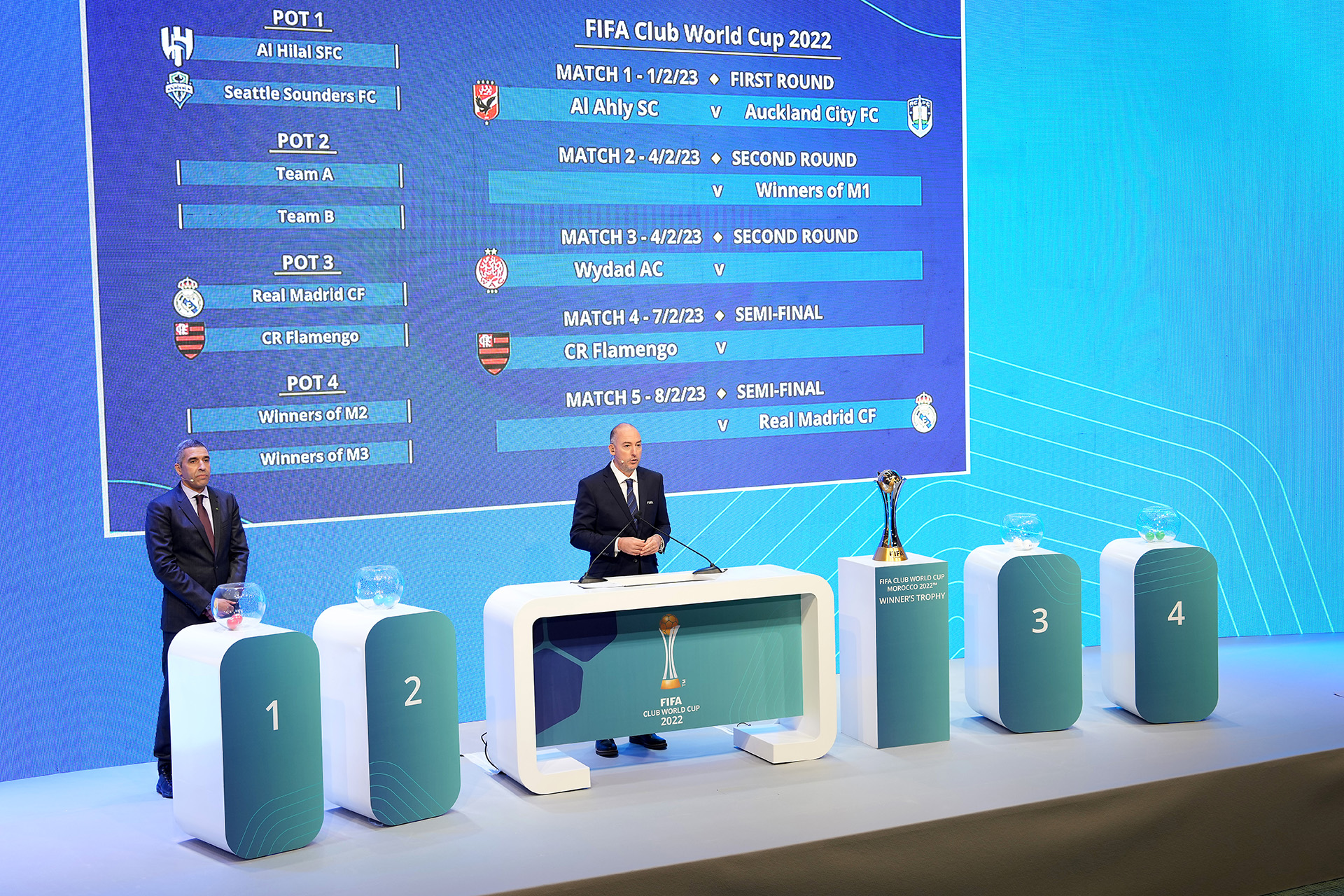 Al Ahly are making their eighth appearance in the FCWC and have finished in Third Place on three different occasions (2006, 2020, 2021). Al Ahly defeated Mexican side Club America in the 2006 Third Place Match, 2-1.

Auckland City will be making their 10th appearance at a FCWC and their first since 2017. In 2014, the New Zealand side had its best finish when it finished third after topping 2013-14 SCCL winners Cruz Azul 4-2 in a penalty shootout following a 1-1 draw in the Third-Place Match.

In previous editions of the FCWC, Concacaf clubs have fared very well against opposition from the CAF and OFC, with a 6W-1D-5L record against CAF clubs and 3W-1D-0L versus OFC opposition.