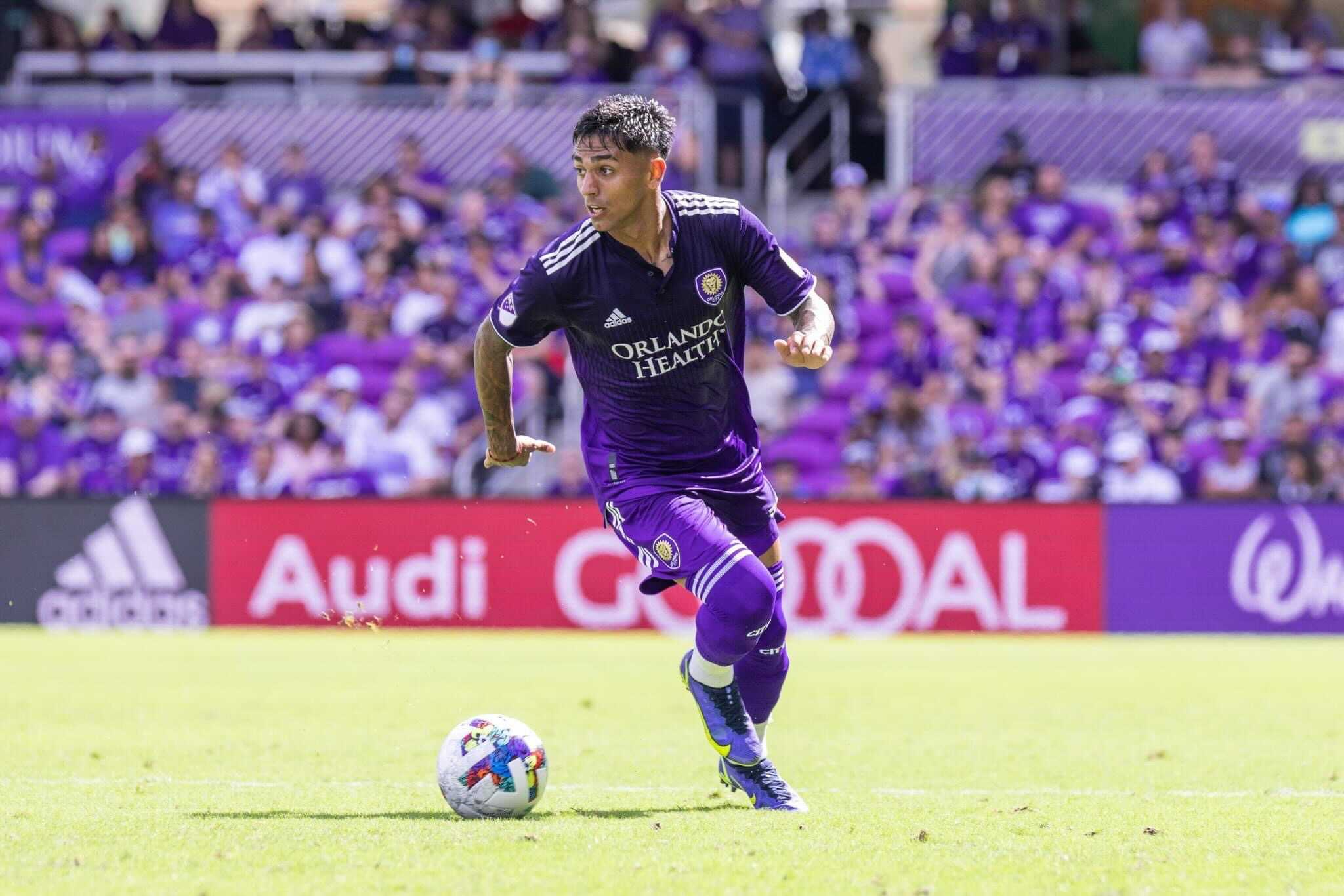 MIAMI, Florida – A place in the 2023 Scotiabank Concacaf Champions League will be on the line on Wednesday when Orlando City SC take on Sacramento Republic FC in the U.S. Open Cup Final at Exploria Stadium in Orlando, Florida.

Wednesday’s contest will serve up one of the most unique Finals in recent U.S. Open Cup history, as USL Championship side Sacramento Republic will be looking to become the first non-Major League Soccer (MLS) team since the 1999 Rochester Rhinos to win the U.S Open Cup.

The winner on Wednesday will also secure a coveted place in the 2023 SCCL.

It has been an arduous road to the Final for the club from northern California. After opening the tournament with victory against the Portland Timbers U23s and Central Valley Fuego FC, Sacramento eliminated fellow USL Championship side Phoenix Rising in the Round of 32.

That prompted the start of a run of three straight MLS opponents, with Sacramento defeating the San Jose Earthquakes 2-0 in the Round of 16, the Los Angeles Galaxy 2-1 in the quarterfinals and then a dramatic 5-4 penalty shootout win following a 0-0 draw against Sporting Kansas City in the semifinals.

Luis Felipe and Rodrigo Lopez have been two of the key players for Sacramento during this run, with Lopez accounting for four goals and Luis Felipe tallying three.

For Orlando City, Wednesday’s match is their second crack at qualifying for an SCCL, their first when they reached the Final of the 2020 MLS Is Back tournament. The Florida side fell to the Portland Timbers on that occasion, but with the backing of the home crowd, they will fancy their chances this time around.

It has been a similarly exhilarating run for Orlando City to reach this stage. After defeating USL Championship side Tampa Bay Rowdies, Orlando City got a 2-1 victory over the Philadelphia Union in the Round of 32 followed by back-to-back penalty shootout wins versus Inter Miami and Nashville SC. Orlando City then posted a 5-1 semifinal win over the New York Red Bulls to clinch their Final spot.

Cesar Araujo and Facundo Torres have led the way with two goals each.

History will be made with a first ever major trophy for the victor and a maiden voyage in Concacaf competition.