Roldan on Sounders going to FCWC: “I just feel so proud” 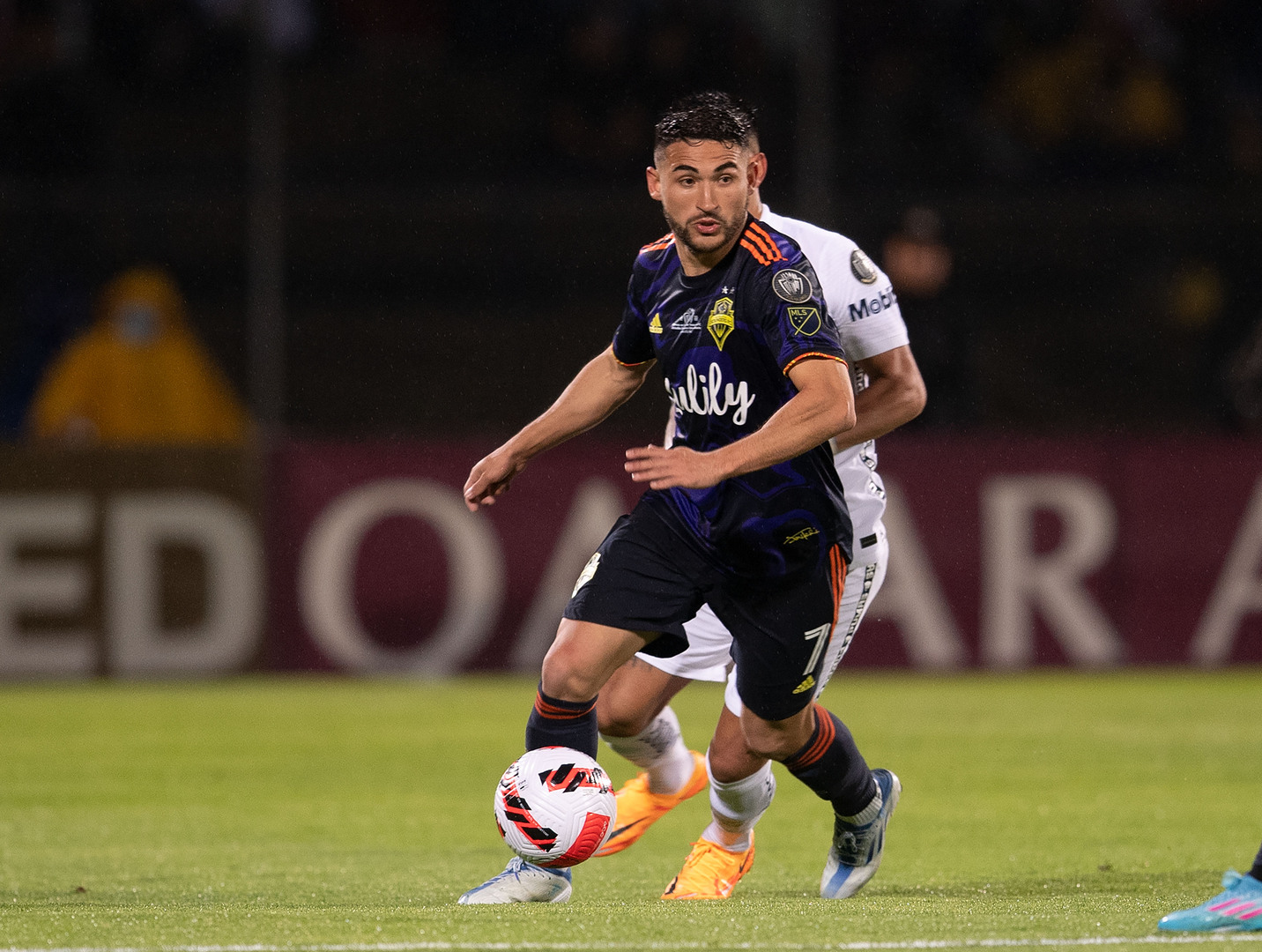 MF Cristian Roldan, led the tournament in assists with five and also earned two penalties for his side in eight matches.

Roldan on Sounders going to FCWC: “I just feel so proud”

MIAMI, Florida – The preparation for the 2022 FIFA Club World Cup in Morocco continues for the Seattle Sounders, as the 2022 Scotiabank Concacaf Champions League winners are in Spain this week for the final phase of their preseason prior to their first match in Tangier on February 4.

As each day passes, the level of excitement is rising for a Sounders team that is the first club from Major League Soccer (MLS) and the United States to represent Concacaf at the FCWC.

“It is really exciting for Seattle. It’s fitting we’re the first team to do it. The team has had so much success. You saw the support we had at the final, so the city deserves it, the fans deserve it and the league deserves it. We’re really excited to represent Seattle, represent the U.S. on that world stage and show the quality of this team and the quality of the league,” added Morris, who scored three goals in eight matches during Seattle’s 2022 SCCL conquest.

Another key member of that Sounders run to the historic SCCL title was MF Cristian Roldan, who led the tournament in assists with five and also earned two penalties for his side in eight matches.

“We're going to need absolutely everybody this year to be able to compete for multiple trophies.”

Looking at the importance of the squad's depth in 2023 ⬇️

Roldan believes the experience gained from their SCCL success will play a pivotal role in having a good performance in Morocco.

“It’s all about maintaining when we are defending at a low block and trying not to get broken down, and then reacting once we get the ball and being able to break in attack. The ebbs and flows of Concacaf is pretty crazy, the momentum switches are incredible and I think we’ll see that at the Club World Cup,” added Roldan.

While Roldan stressed that the Sounders are focused on their first match, which will be the winners of the Auckland City-Al Ahly First Round contest, the long-time Barcelona fan did allow himself to dream about the possibility of facing Real Madrid in the semifinals should the Sounders advance.

“As a small child you always want to play against the biggest teams and to have the chance to face Real Madrid, honestly, I just feel so proud to go to a Club World Cup like that, but we have a lot of work to do. We have to win that first game and so we have to be physically prepared for that match,” concluded Roldan.